Car crashes are up in states that have legalized recreational marijuana, according to new research. Two studies, conducted by the Insurance Institute for Highway Safety and Highway Loss Data Institute, found an uptick in collision claims in four states following the start of retail sales of recreational marijuana.

The researchers looked at Colorado, Nevada, Oregon and Washington and found that the frequency of collision claims per insured vehicle year rose a combined 6 percent following the start of legalization, when compared to neighboring states that haven’t legalized recreational pot. (The study defines an “insured vehicle year” as one vehicle insured for one year, or two vehicles insured for six months each.) The control states include Idaho, Montana, Utah and Wyoming.

Colorado and Washington were the first states to legalize recreational marijuana in 2012, with retail sales beginning in 2014. In Recreational weed went on the market in Oregon in October 2015, and in Nevada in July 2017.

The researchers based their analysis on collision loss data from January 2012 through October 2017. They controlled for various factors, including differences in the driver population, insured vehicle fleet, the mix of urban versus rural conditions, unemployment, weather, and seasonality.

The results were presented yesterday at the Combating Alcohol- and Drug-Impaired Driving summit, hosted by IIHS and HLDI at the Vehicle Research Center in Ruckersville, Virginia.

Operating a vehicle under the influence of marijuana is illegal in all 50 states. However, the analysts point out that determining impairment can be a challenge, since unlike alcohol, the threshold for marijuana impairment is not straightforward.

A positive test for Tetrahydrocannabinol, or THC, the primary psychoactive component of cannabis, doesn’t necessarily mean the driver was impaired at the time of the crash. In fact, frequent users may have positive blood tests for THC days or weeks after using the drug.

The researchers note that the link between marijuana and car crashes is not as clear as the link between alcohol and car accidents. Policies and procedures for drug testing tend to be inconsistent, and many states don’t include consistent information on driver drug use in crash reports.

Additionally, when drivers are tested, other drugs are often found in combination with alcohol, making it difficult to parse out the effects.

“Despite the difficulty of isolating the specific effects of marijuana impairment on crash risk, the evidence is growing that legalizing its use increases crashes,” IIHS-HLDI President David Harkey said in a statement.

He recommends that “states exploring legalizing marijuana should consider this effect on highway safety.”

In addition to the states in the study, Alaska, California, Maine, Massachusetts, Vermont and the District of Columbia also allow recreational use of marijuana for adults 21 and older, as well as medical use of marijuana. Twenty-two more states allow medical marijuana. 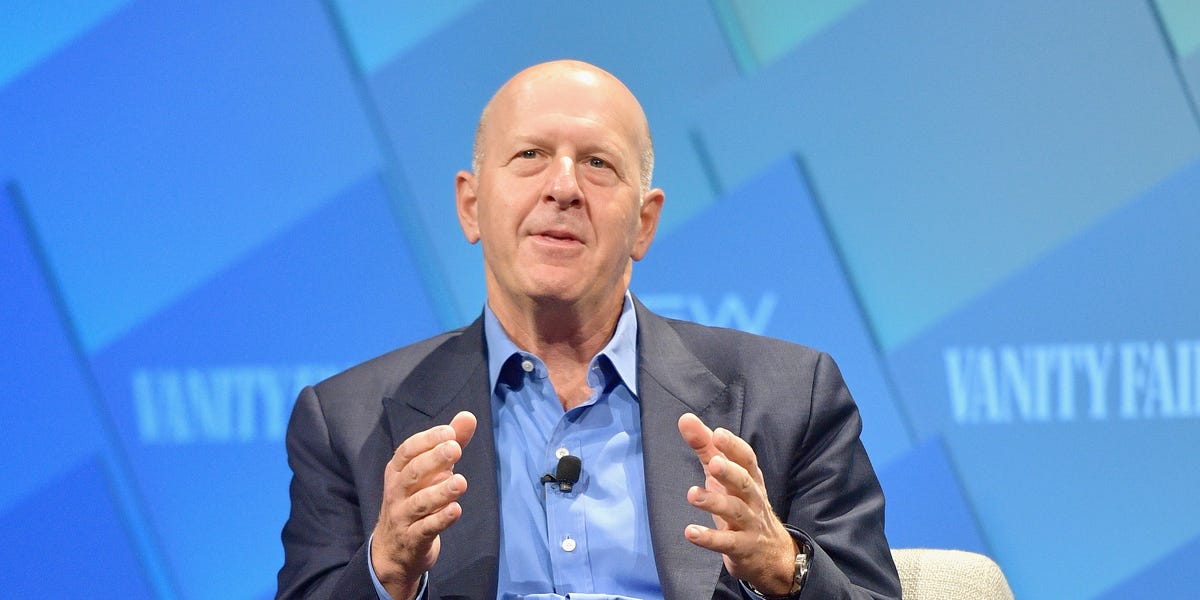 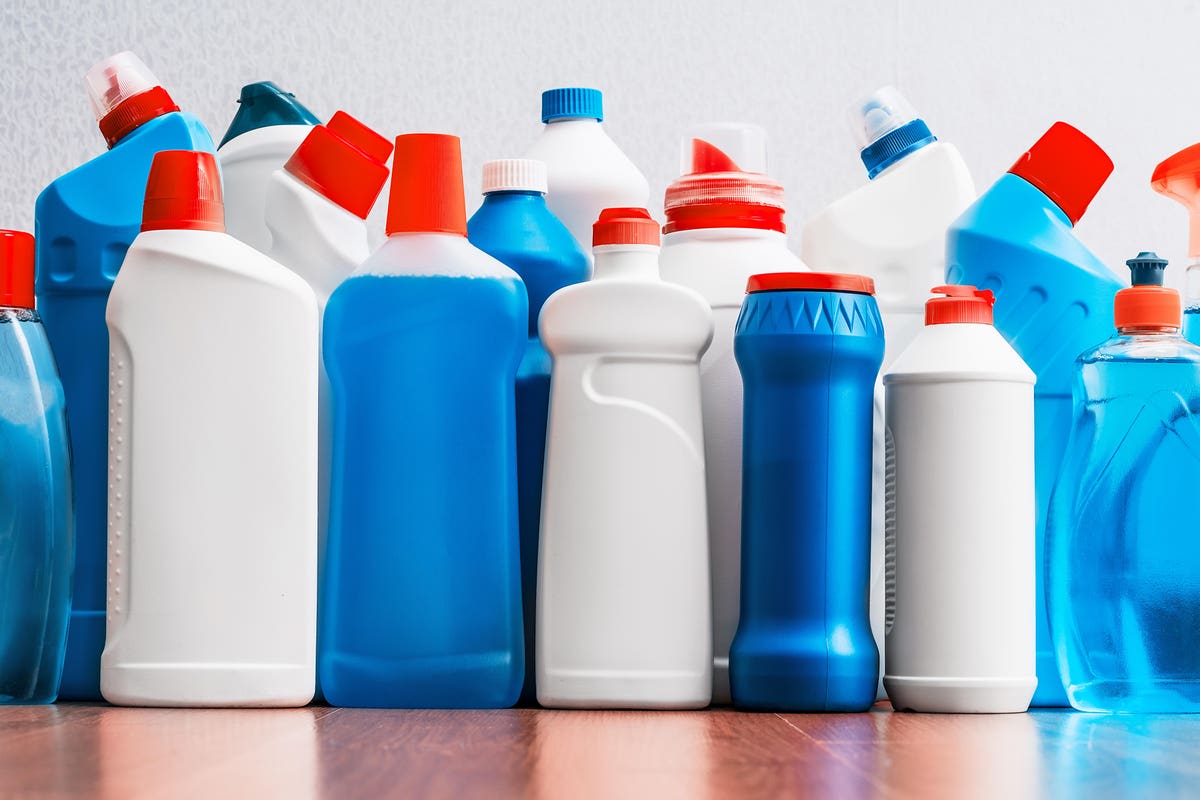