Cannabis stocks were a sea of red on Friday, weighed down by Green Organic Dutchman’s 14% decline after it said it would cut costs and adopt a plan to reduce its financing needs as it grapples with a smaller-than-expected Canadian market.

The Toronto-based company has been working to find alternative financing to raise the funds needed to complete construction of some of its facilities, after the financing on offer was prohibitively expensive. The company has now hired an adviser and plans to scale back its selling, general and administrative expenses and adopt a new construction and operating plan that will build out a Quebec facility in smaller phases.

The company estimates that it needs C$70 million ($53 million) to C$80 million between now and the end of the second quarter of 2020 to carry out the plan.

“With the current Canadian legal market being smaller than initially anticipated, mainly due to a slow rollout of retail locations in key provinces, we believe that our revised plan will allow TGOD to right size its production to capture the organic segment, while maintaining optionality to quickly accelerate and expand as more retail locations begin to open,” Chief Executive Brian Athaide said in a statement.

For more, see: One year on, Canada’s legal cannabis market is down but not out

There was more bad news in a note from Cowen analysts cutting stock price targets on a range of U.S. and Canadian cannabis companies, on concerns that the vaping-related lung disease that has spread across the U.S. will create near-term pressures.

The vaping disease has killed at least 33 people and sickened 1,479, according to the latest data from the Centers for Disease Control and Prevention. For the FDA, the issue is a Catch 22, said Cowen, because it wants to keep vapes on the market as an aid for adults seeking less harmful alternatives to cigarettes, but at the same time wants to avoid addicting a new generation to nicotine.

“With that in mind, it is no surprise that the agency continues to adjust its policies as the mandate to protect broader public health is increasingly trumping the potential health benefits to existing smokers,” Azer wrote in a note to clients.

The most likely move will be a ban on flavored nicotine products, which has already started in some states. For cannabis companies, the concern is that many patients appear to have been sickened by THC products, albeit those purchased on the black market. Cowen is keeping a careful eye on the rollout of derivative products in Canada called Cannabis 2.0. which will bring edibles, vapes and other products to the market in December.

“While all indications thus far have been that vapor will continue to be allowed on the market in December, there is a risk that Health Canada and/or the individual provinces could put a temporary halt on the category launch,” Azer wrote.

In the tobacco sector, the analyst cut Turning Ponit Brands to $31 from $49 and lowered British American Tobacco to 2,700 pence from 3,100 pence.

KuschCo stock was down 1.9%, after Benchmark downgraded the California vape maker to speculative buy from buy, also citing vaping concerns.

Cannabis Watch: Click here for all of MarketWatch’s coverage of cannabis companies 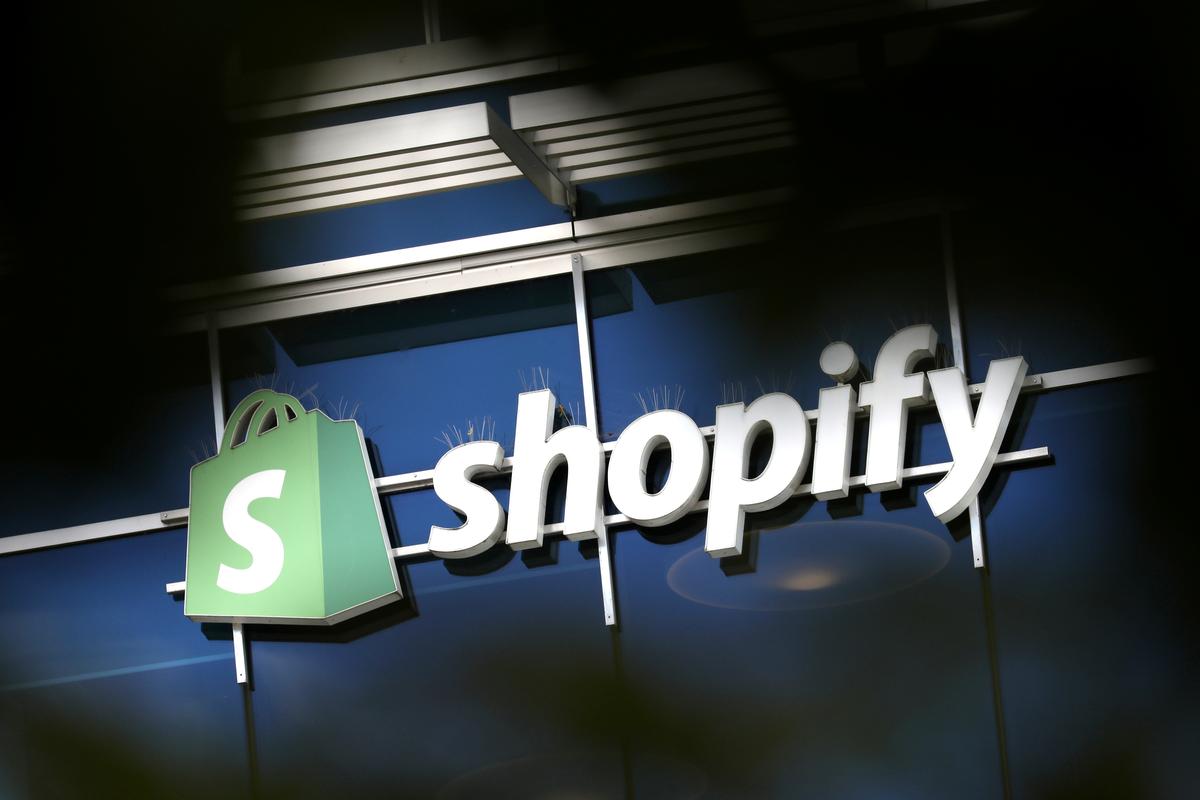