Pakistan Prime Minister Imran Khan said on Sunday that calls for jihad against the Indian forces and providing support to the armed struggle in Kashmir would damage the cause of Kashmiris and are against the interest of Islamabad.

In a short video message shown on the state-run Pakistan Television (PTV) as people in Pakistan observed Sunday as the “Black Day” in support of Kashmiris, prime minister Khan said some elements were instigating Jihad and armed struggle in Kashmir.

“Some elements are instigating Jihad and armed struggle against the Indian forces which will be a great damage to the Kashmir cause, and is against the interest of Pakistan as well,” he said.

Khan claimed that India was looking for an opportunity to justify “atrocities” in Kashmir and divert the world’s attention to terrorism.

He pledged that Pakistan would go to any length to support the cause of Kashmiris – diplomatically and politically.

“Today, I assure that the entire nation is standing by you (Kashmiris) and Pakistan will go to any length to help you,” he said.

Separately, Khan said on Twitter that India should lift curfew in Kashmir.

Foreign Office spokesperson Mohammad Faisal said he will apprise the world leaders about the situation in Kashmir.

“The world will be apprised once again of the enormity of the situation in Kashmir,” he said.

Rallies and seminars were held in various parties of Pakistan and Pakistan-occupied Kashmir against India and its moves in Kashmir.

Main function of the “Black Day” was held in Muzaffarabad.

Tensions between India and Pakistan spiked after India abrogated provisions of Article 370 of the Constitution to withdraw Jammu and Kashmir’s special status and bifurcated it into two union territories, evoking strong reaction from Pakistan.

India has categorically told the international community that the scrapping of Article 370 was an internal matter and also advised Pakistan to accept the reality. Get access to India’s fastest growing financial subscriptions service Moneycontrol Pro for as little as Rs 599 for first year. Use the code “GETPRO”. Moneycontrol Pro offers you all the information you need for wealth creation including actionable investment ideas, independent research and insights & analysis For more information, check out the Moneycontrol website or mobile app. 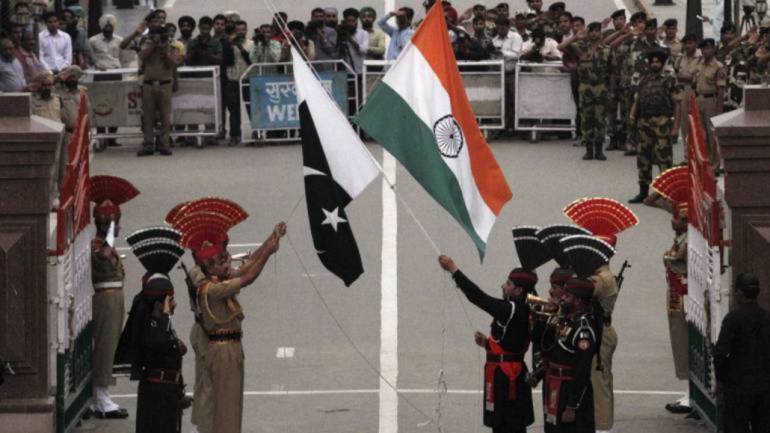 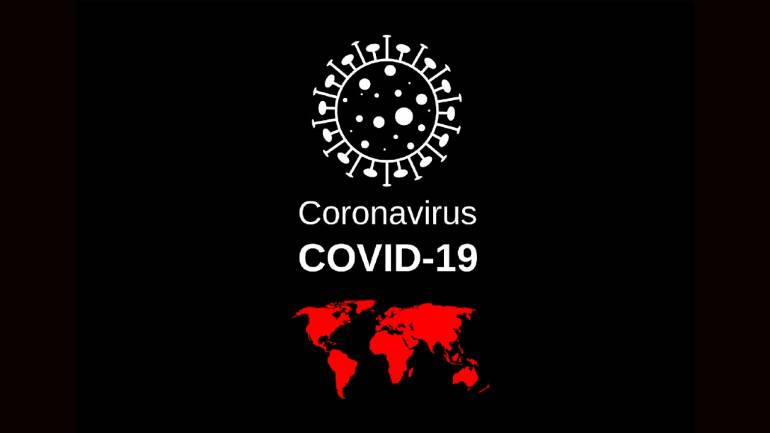 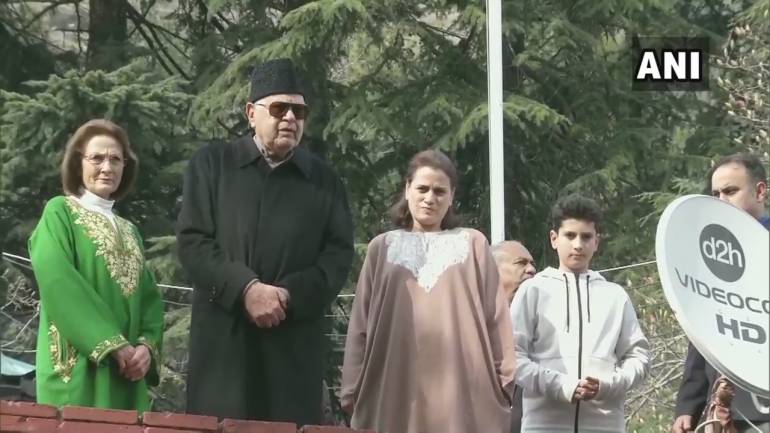 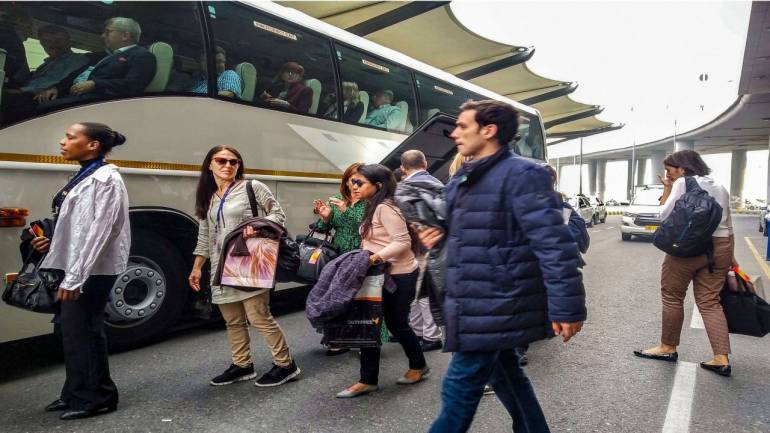 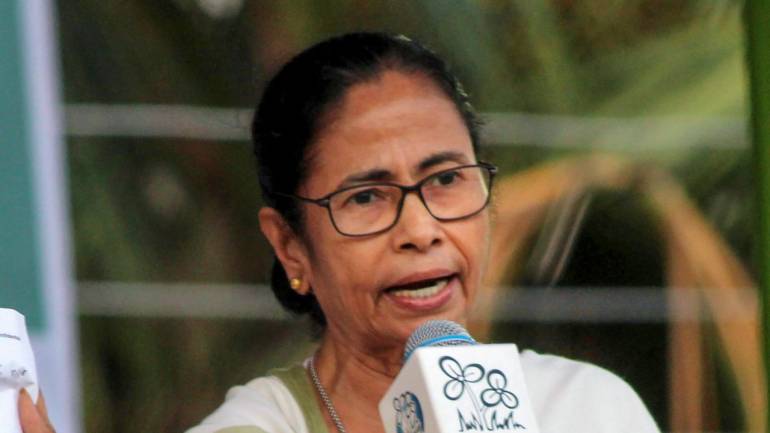