S.B. 24, or the College Student Right to Access Act, will compel all 34 University of California and California State University campuses to make the RU-486 chemical-abortion pill available through campus health centers by 2023, in theory at no cost to students. Last fall, then-governor Jerry Brown refused to sign the legislation, using talking points similar to those that pro-life groups such as Students for Life of America used when lobbying against the bill.

“According to a study sponsored by supporters of this legislation, the average distance to abortion providers in campus communities varies from five to seven miles, not an unreasonable distance,” Brown said in a statement at the time. “Because the services required by this bill are widely available off-campus, this bill is not necessary.”

Evidently, Newsom disagreed. “As other states and the federal government go backward, restricting reproductive freedom, in California we are moving forward, expanding access and reaffirming a woman’s right to choose,” he said in a statement after signing the bill late last week. “We’re removing barriers to reproductive health, increasing access on college campuses and using technology to modernize how patients interact with providers.”

According to the bill, RU-486 will be provided to students by health-care workers at health centers on California campuses. But the drug in question – Mifeprex, the most common drug used in chemical abortions before about ten weeks’ gestation – typically is administered at a clinic before the pregnant woman is sent home to expel the developing embryo, a fairly risky process.

This past April, the Food and Drug Administration updated the adverse effects of Mifeprex to note that as of 2018, “there were reports of 24 deaths of women associated with Mifeprex since the product was approved in September 2000, including two cases of ectopic pregnancy resulting in death; and several cases of severe systemic infection (also called sepsis), including some that were fatal.”

Official documentation on the use of Mifeprex shows that there have been close to 4,200 women who reported adverse effects from the drug, including infections, follow-up surgery, hospitalization, and other complications. Opponents of the legislation in California lobbied against the bill in part because they argued that college-age women in particular need close supervision and will be put at risk by having abortion drugs made available without proper surveillance to ensure their health and safety.

Judging from estimates provided by proponents of S.B. 24, it is likely that somewhere between 15 and 75 young women each month will require surgery after RU-486 fails. Opponents of the bill say it’s unlikely that campus health centers will be adequately prepared to handle such emergencies. Many who lobbied against the bill also noted that the legislation’s provisions will probably require violating the conscience rights of California’s health-care professionals, who easily could be forced to facilitate medical abortions, because S.B. 24 provides no protections for anyone with religious or moral objections to the procedure.

Over the summer, California’s Department of Finance articulated its objections to the legislation, noting that the Commission on the Status of Women and Girls “does not have the technical expertise nor existing capacity to develop and administer a program of this size, scope, or content.”

According to its report, enacting the new policy would cost University of California-system schools somewhere between $4.6 million and $7.8 million to initiate, with additional ongoing costs of $2.2 million to $3.3 million beginning in 2023 to operate the program. The report didn’t estimate the costs to the California State University system but noted that the CSU had said students’ out-of-pocket costs for RU-486 and related lab work likely would be about $500 because the state hasn’t allocated enough to actually cover the cost.

S.B. 24 will allocate $200,000 each to University of California and California State University health centers “to pay for the cost, both direct and indirect, of medication abortion readiness,” including updated training, new equipment, telemedicine services, and facility upgrades. Pro-abortion group JustCARE reports that private donors including the Women’s Foundation of California and Tara Health Foundation raised $10,290,000 in private money to fund the new policy. Opponents of the legislation note that if the funding is insufficient to account for actual costs of implementing the program on all 34 campuses, the rest of the costs will fall to students.

This year has featured a number of controversial changes to state abortion policies across the country, as several states attempted to limit abortion earlier in pregnancy and a handful of others officially legalized abortion through all nine months of pregnancy. California state senator Connie Leyva, sponsor of S.B. 24, has said she hopes that her legislation will be the beginning of a broader campaign to make chemical-abortion drugs available on campuses across the country – a new frontier in the fight over abortion policy. 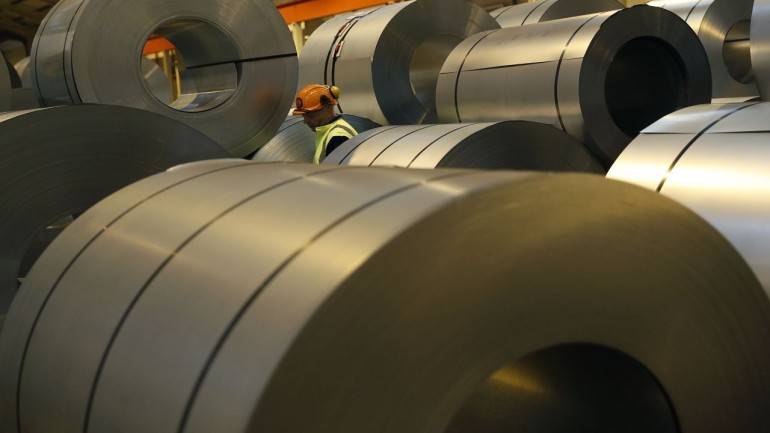 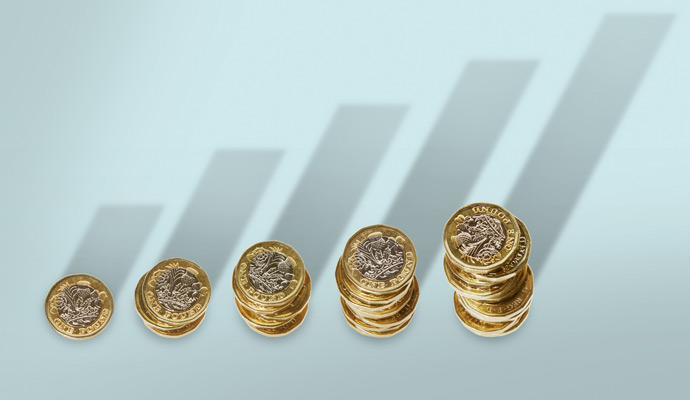