The South Bend, Ind., mayor was pressed on the issue during a discussion Father Edward Beck, a Roman Catholic priest and on-air faith and religion commentator for CNN.

Michael (Mike) Richard PenceThe working class is more upbeat than most 2020 candidates think America is still trying to win the last cyber war Pete Buttigieg is the poster child for a changing America MORE to be the cheerleader for a president largely known for his association with hush money to adult-film actresses seems to me to give God very little credit.”

During the pair’s discussion on religious faith and public life, which was released on Tuesday, Buttigieg also took aim at Indiana’s Religious Freedom Restoration Act, which Pence signed into law in 2015, when he was governor of the state.

Buttigieg said he viewed the legislation, which allows businesses in Indiana to cite their religious freedom as a defense in lawsuits, as a “license to harm others in the name of religion.”

“It was to me a trashing not just of our sense of freedom and our sense of rights, but also, in some way, a trashing of religion,” he continued. “Like is this really the biggest thing we should be doing to accommodate religion right now? Making it easier to harm people in its name?”

Beck also asked Buttigieg about his experience coming out as gay while he was in his 30s and in the middle of a reelection campaign.

“You could rewind to when I’m 12 or 13 and say it was obvious – but not to me,” Buttigieg said. “I desperately didn’t want to be. I would have given anything. Professionally I had gravitated toward two things, political life and military service, both of which, at the time, it seemed to me were completely incompatible with being gay or, at least, with being out.”

Buttigieg also talked during the interview about why he believes religion finds same-sex marriage to be divisive.

“It saddens me because when I think about the blessings of marriage, first of all it’s one of the most conservative things about my life, very conventional,” the Indiana Democrat said on the topic. “It is morally one of the best things in my life. Being married to Chasten makes me a better person. I would even say it moves me closer to God.”

“And so the idea that this of all things is what people are attacking each other over and excluding each other over, when God is love, we are taught,” he continued. “Of all the things to beat people up over on theological grounds, it just seems to me that loving shouldn’t be one of them. So it’s a painful thing to watch.” 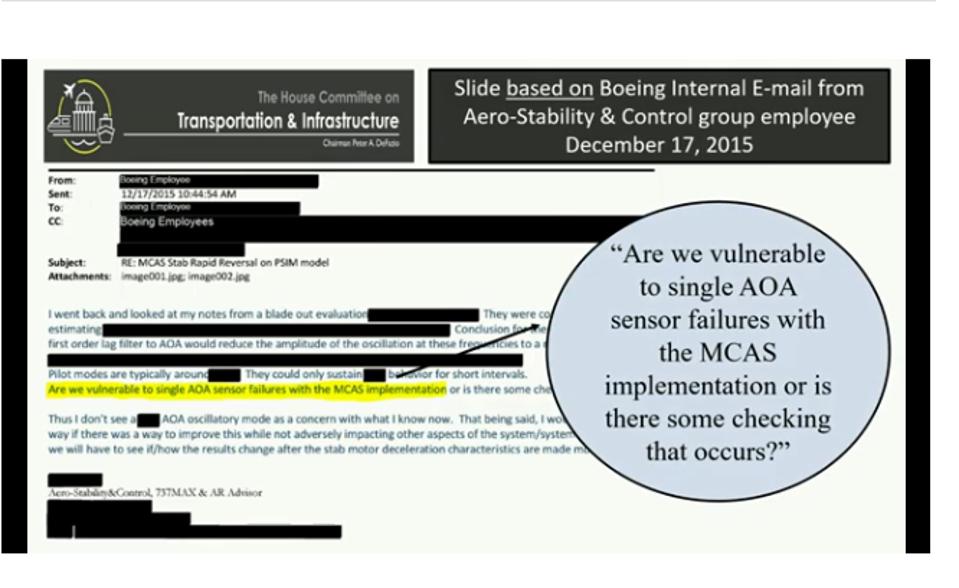 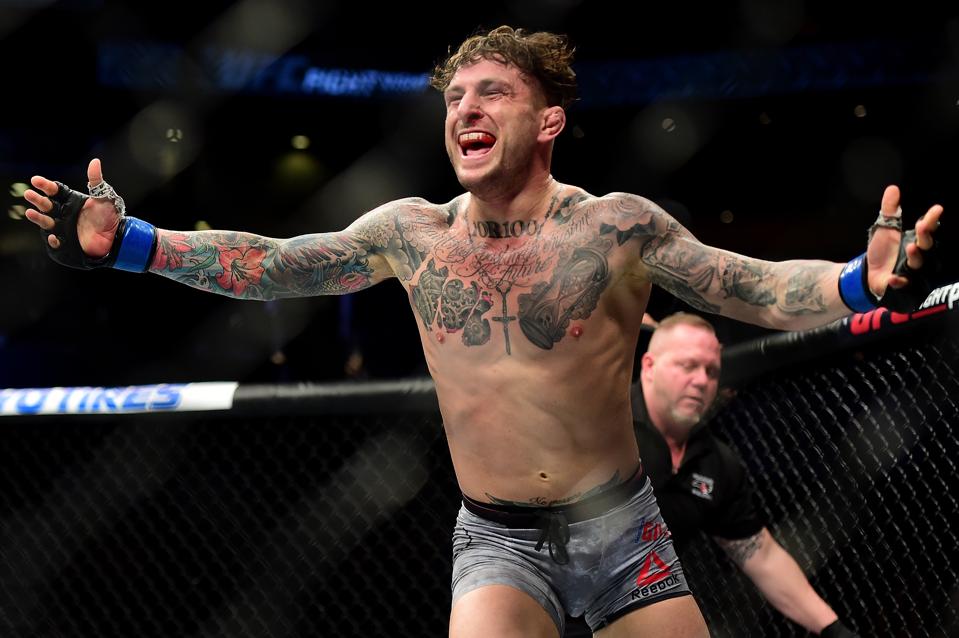 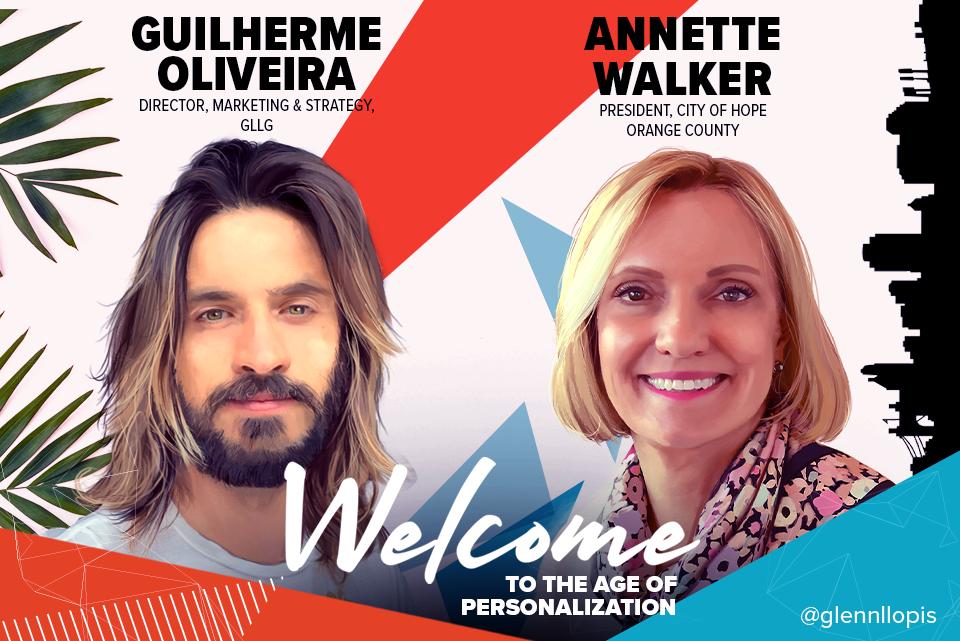