LONDON (Reuters) – Luxury brand Burberry () will pay all its staff globally even if they are unable to work due to coronavirus crisis store or site closures, adding on Friday it will not tap a government support scheme in Britain.

With Britain in a pandemic lockdown many retailers, including Marks & Spencer (), Next () and Philip Green’s Arcadia group, have taken advantage of the state job retention scheme, which sees employees paid 80% of their salary.

The 164-year-old Burberry, which warned last month its fourth quarter sales would fall 30%, said it was continuing to reduce spending on non-essential areas.

It said its senior leaders and directors, including chief designer Riccardo Tisci and chief executive Marco Gobbetti will take a voluntary 20% pay cut from April through June, with the directors’ cut donated to a charity fund.

Famed for its trench coats and check scarves, Burberry employs 3,500 out of a total global workforce of 10,000 in Britain, where it has donated more than 100,000 pieces of personal protection equipment (PPE).

Burberry has turned over its factory in Castleford, northern England, to make protective gowns for healthcare workers and is sourcing surgical masks through its supply chain for Britain’s health service and charities such as Marie Curie.

A spokesman said Burberry, which has stores in 33 countries but only those in China and South Korea have re-opened, felt that not taking a government subsidy for jobs in Britain “was the right thing to do at this moment in time”.

“The decision does not change our commitment to protecting jobs and supporting the relief efforts during this global health emergency,” the spokesman added.

The company, whose shares are down 41% in 2020, also pushed back publication of its final results from May 14 to May 22. 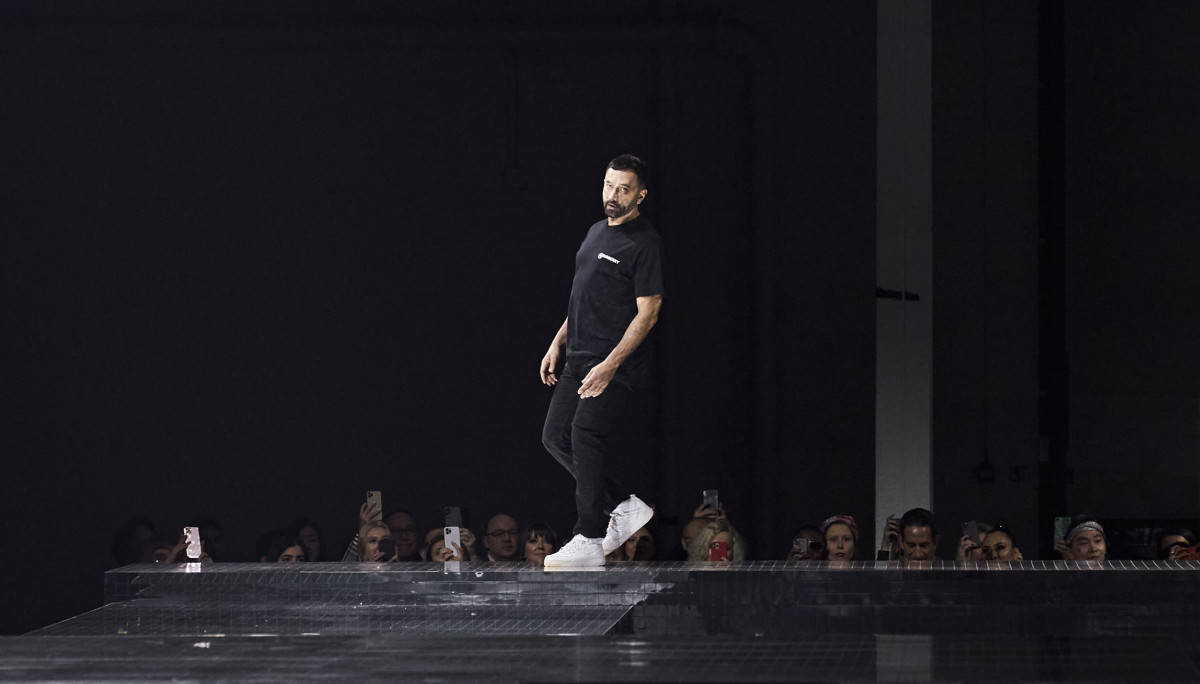 Burberry Will Be Hosting a Fashion Show in September