The heartwarming new spot titled “For The Fathers Who Stepped Up” pays tribute to the fact that not all dads are made equally and raises a Bud to those who took on the role of “Dad” even when they didn’t have to.

Released on Wednesday in advance of Father’s Day weekend, the four-minute short film follows the stories of three adult child-stepdad duos, discussing the ups and downs they went through to get to where they are today. Each child says that their stepdad is the only true father they’ve ever known, and has a tear-jerking surprise for them at the end: Adoption papers.

RELATED: Everywhere Dads Can Get Free Food and Deals on Father’s Day

The spot’s kicker shows each adult child asking to be legally adopted by their stepfathers-removing the “step” from their titles-and there’s not a dry eye in the house. As is to be expected, there’s also plenty of bonding over Budweiser along the way.

Text on the screen at the end of the film announces that Budweiser will be donating $1 to the Stepfamily Foundation, which supports blended families, for every story that is shared on social media about a stepfather stepping up.

RELATED VIDEO: Did Budweiser Mistake Helen Mirren For the Queen?

“On a day when the world celebrates fathers, Budweiser wants to shine an unexpected light on fatherhood,” said Monica Rustgi, Vice President of Marketing for Budweiser. “That’s why this Father’s Day, Budweiser is toasting stepfathers who love their stepchildren like their own.”

This isn’t the first time Budweiser has released an emotional film that got people talking. In April, the brand put out a commercial paying tribute to Dwayne Wade and the way he affected people on and off the basketball court in honor of his retirement from the NBA.

Wade was invited to American Airlines Arena where he was surprised by some special people walking out to greet him in the middle of the court, one by one, and tell him the ways he impacted their lives. Those there to honor him included the sister of teenager Joaquin Oliver, who died in the Parkland shooting (Wade put Joaquin’s name on his shoe during a game, and was his favorite player) and Wade’s mother, Jolinda. 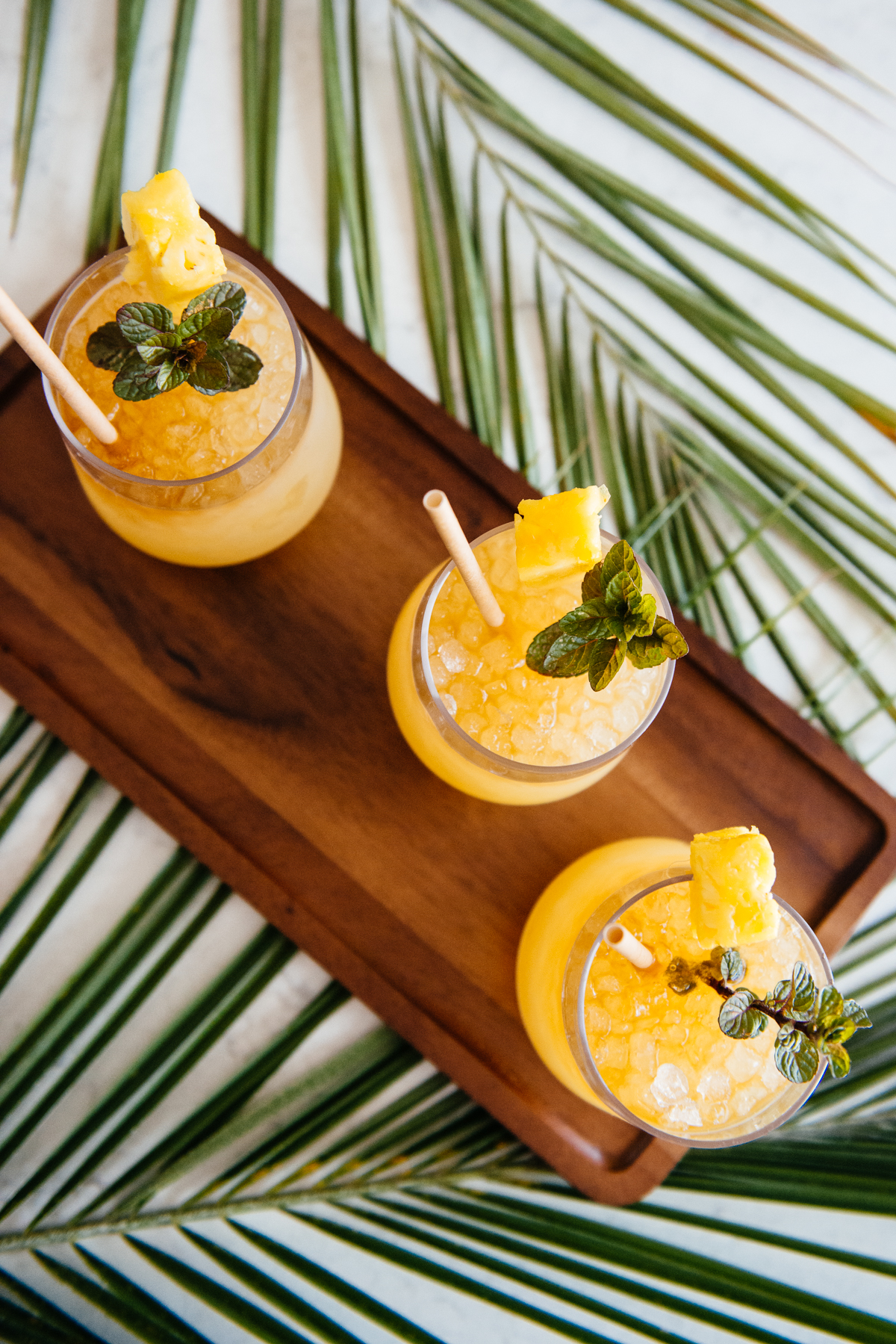 A Few Ideas For Shaking Off That