(Reuters) – British Airways parent IAG () warned on Thursday that full-year profit will be hit by a pilots’ strike at the UK carrier and weaker sales by budget stablemates Vueling and Level.

Shares in Europe’s third largest airline group tumbled after it said recurring operating profit will fall 215 million euros ($235 million) to 3.27 billion this year in the wake of a strike that grounded thousands of BA flights this month.

Pilot unions called off a second walk-out this week but said industrial action was likely to resume unless progress was made on a pay dispute.

IAG’s setbacks add to strains across the industry – including weaker demand, rising fuel costs and low-cost competition – which contributed to travel group Thomas Cook’s collapse and pose a threat to second-tier airlines.

“A number of weaker airlines are either disappearing or significantly reducing their capacity,” he said, predicting a “slightly softer” environment in 2020.

IAG now expects passenger unit revenue to be slightly lower before currency effects, with full-year capacity growing by about 4%, less than the 5% previously planned.

The group nevertheless aims to expand into the gap left by Thomas Cook at London’s Gatwick airport by acquiring take-off and landing slots sold off under bankruptcy or reallocated by aviation authorities, Walsh said.

“We clearly see Gatwick as an opportunity for us for growth purposes,” he said.

The BA strikes accounted for 137 million euros of the earnings hit, IAG said, with a further 33 million stemming from industrial action by Heathrow airport staff and 45 million from weaker bookings at Vueling and Level.

Vueling, which competes against European budget carriers easyJet () and Ryanair (), has seen a “very noticeable change in booking patterns”, with passenger numbers and yield down for October-November, Walsh said.

Level, launched two years ago as a low-cost long-haul carrier, has suffered along with other airlines with exposure to crisis-hit Argentina.

British Airways, whose offer of a 11.5% pay rise over three years has been rejected by pilots, has yet to resume talks with their representatives.

The BALPA union reacted angrily on Thursday to what it saw as an attempt to blame pilots for the group’s worsening outlook.

“The BA pilots believe their management is treating them with contempt and are now asking BALPA to consider more strike dates,” it said. 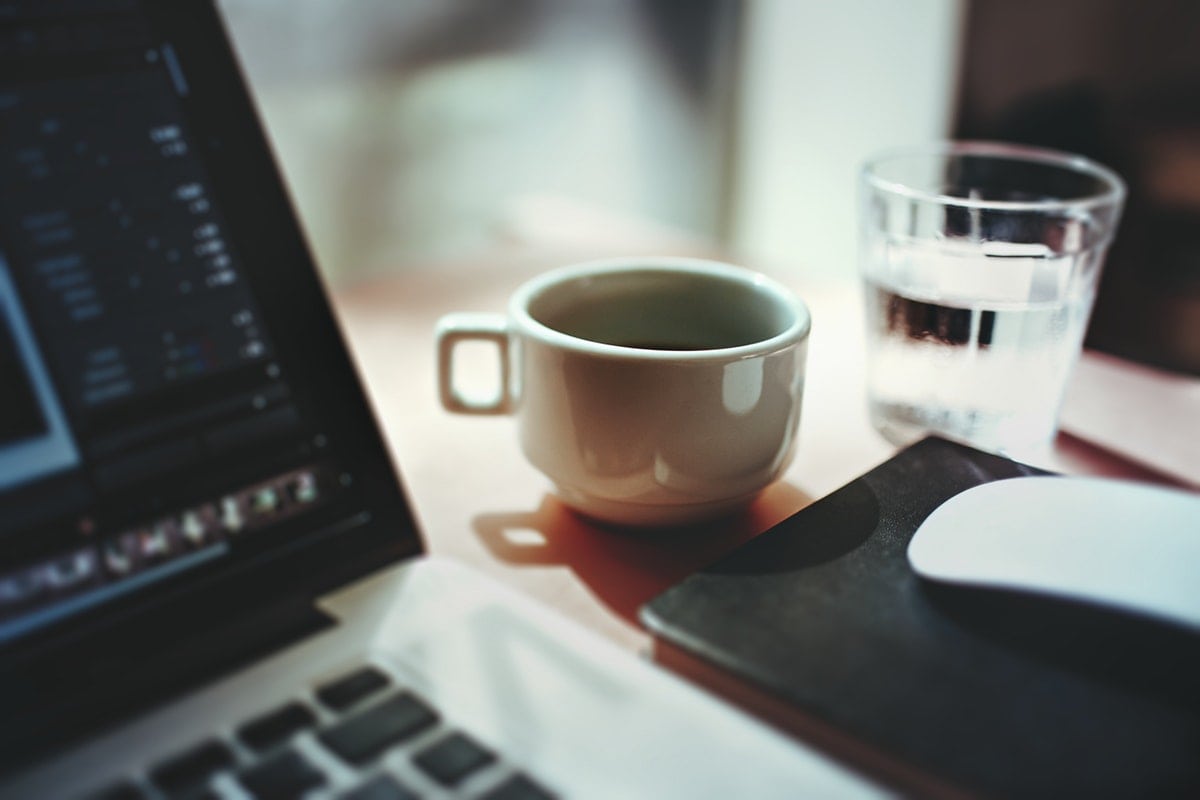 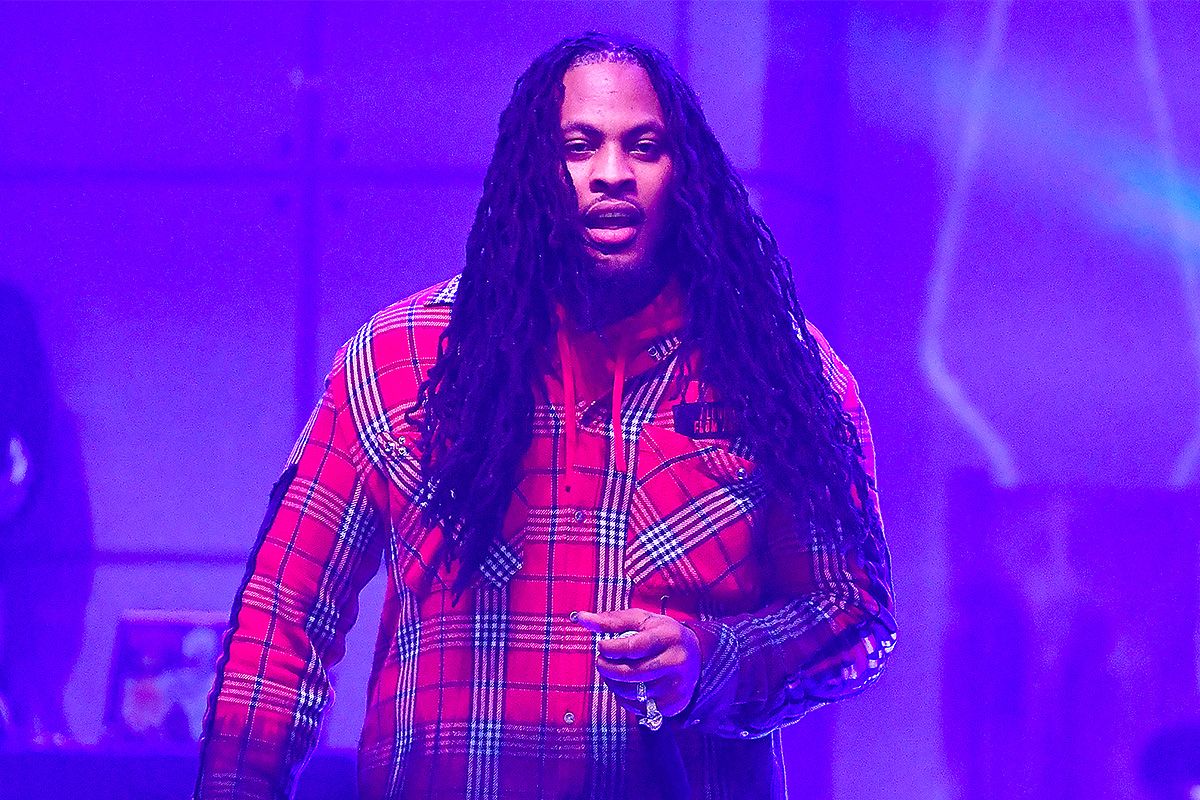 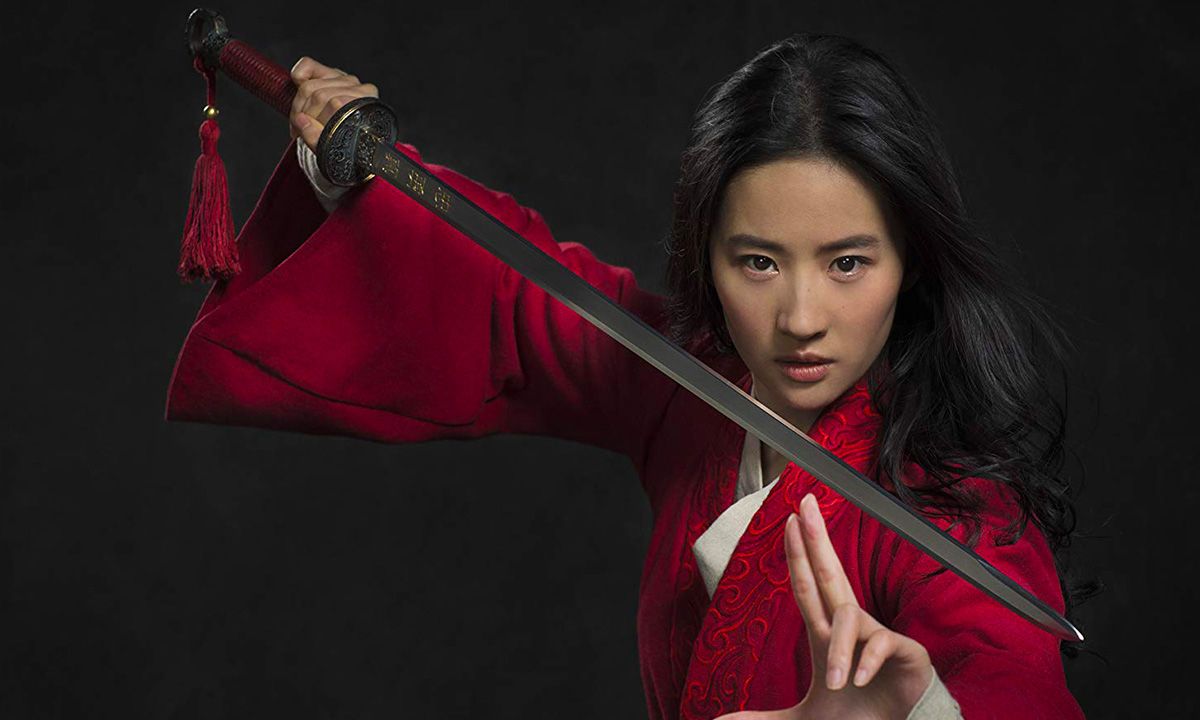