The New Orleans Pelicans wanted a larger sample size before committing long-term to Brandon Ingram. Ingram has responded by leading the team in the absence of Zion Williamson. At this rate, Ingram will all but assure himself of a maximum level contract at the end of the season.

He has led the team in scoring every game. Ingram dropped 35 against Houston proving he could keep the Pelicans competitive in a game missing Jrue Holiday. Ingram scored 25 points and added eight rebounds while playing effective defense against Dallas. Ingram was solid on NBA Opening Night but Pascal Siakam was exceptional.

Also drafted in 2016, Siakam (4yr./$130m) just received a huge contract extension after winning NBA Most Improved Player honors. David Griffin and Trajan Langdon must decide if Ingram can make that leap to Siakam’s level. Ingram can prove worthy before he is eligible to sign any potential offer sheets. The Pelicans would benefit from paying below-market rate for All-Star level production. He just has to stay healthy.

Ingram said at media day, “Everything that I went through, I knew I could get through. So everything the doctor’s said, I just did it, and I felt like I was progressing every single week.”

Ingram has progressed into the lead role for the New Orleans Pelicans in only three games. Williamson is out for over a month. Holiday missed the game against Houston. Ingram has carried the scoring burden while playing within the offense and shown an ability to direct a defense.

Now the Pelicans need Ingram’s skill to translate to wins for the team. Ingram’s advanced stats are not as nice to look at as his midrange jumper. Those metrics will look better if Ingram keeps stepping out to hit three-pointers instead of working hard for 13-15 foot jump shots off the dribble. Ingram knows he can thrive on both sides of the court. He was confident to start training camp and looks more comfortable after a few weeks in the system.

He said, “I think the ability to stretch and get to the basket, with my ability to run the wing with the other guys, pushing the pace off of the rebound, there are different variations. I could be all over the floor with my teammates, pushing the tempo and just finding the best shot. Defensively we can be really good. It starts with good principles. We can all have the talent, but we’ve just got to be there for each other and trust each other. Stay in front of our man, and be behind each other. ”

Griffin and Ingram stayed in front of the contract extension situation.

“Me and Griff talk. Me and my agent talk. We have good conversations,” Ingram told local ESPN Pelicans beat writer Andrew Lopez.

Griffin said during training camp, “We’re excited that Brandon enters this year healthy…In terms of Brandon as a player, I think he’s one of many players on this team that has a level of versatility in terms of their offensive component and their defensive component. We want to see what that looks like fully engaged. And to your first question, about Alvin, I’m really comfortable that Alvin will know how to utilize those pieces, but I think it would be really early for us to say what we expect specifically out of Brandon. We just want to see him be free and easy and comfortable for a while and see what that looks like.”

It appears to be far better than Ingram’s 18.3 points, 5.1 rebounds and, 3.0 assists in 52 games with Los Angeles last season. The team wanted to see more of Ingram mainly because Ingram’s last two seasons were cut short. He played 59 games on a young Lakers squad then Lebron James arrived but Ingram only played 52 games.

It is hard to make a long term decision based on the evidence provided during the first three years of Ingram’s career. The first three games of this season make a max-level contract offer a mere formality. It will be easy to ask for All-Star money after posting All-Star stats. The Pelicans will never be faulted for retaining one of the best few dozen players on the planet, even if it requires paying top dollar and a slight luxury tax for a 22-year-old talent averaging over 27 points a game.

The Pelicans have nine players committed to the cap sheet next season at a cost of $83.1 million. Paying Ingram $25-28 million a year gives the Pelicans some space under the expected 2020-21 NBA salary cap of approximately $116 million. Paying Ingram over $30 million means flirting with the luxury tax line, projected to be around $141 million. The team also has to balance the benefits of operating below the cap, being a hard-capped team or making moves above the salary apron and into the luxury tax.

Ingram works well with Lonzo Ball. He also sees the same plays as Williamson, having stolen a dunk this preseason. Even with that chemistry, making the playoffs after an 0-3 start will be difficult but somewhat expected. A young team will lose games but the process can still be rewarding. The Pelicans are a couple of years away from true title contention by most accounts. The process has started with Ingram winning over more fans than the team is winning games.

Ingram told Mark Medina, “This is a better environment…There are a lot of genuine people here that are pretty solid. No shame to the Lakers because they are a high-class organization…But I like this spot better.”

The decision on Ingram could be the crucible that shows fans the team is willing to pay for a winner. It would be crushing to the fans to see a young star depart the city two summers in a row. Thankfully, Ingram is playing his way into the team’s plans as a Zion Williamson running mate. He is also playing his way into the biggest contract allowed by the collective bargaining agreement. At this pace, Ingram will still be a bargain while being a joy to watch. 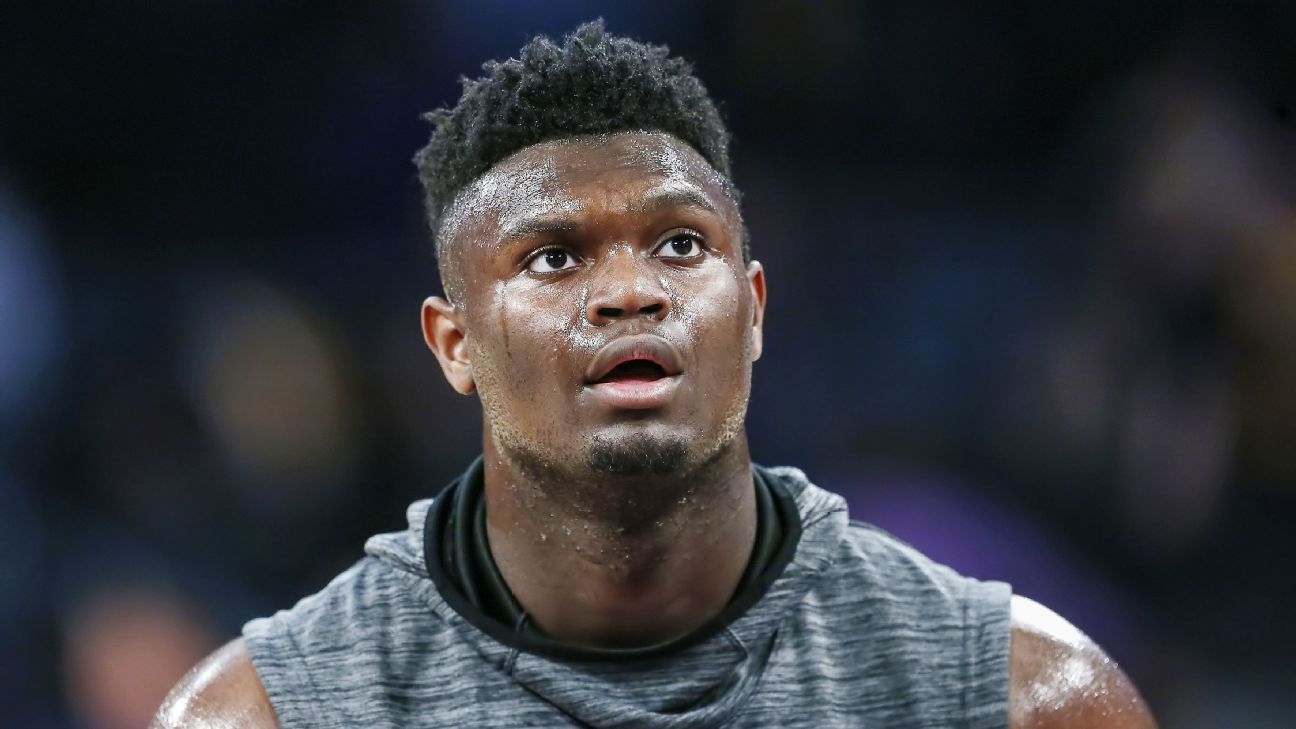 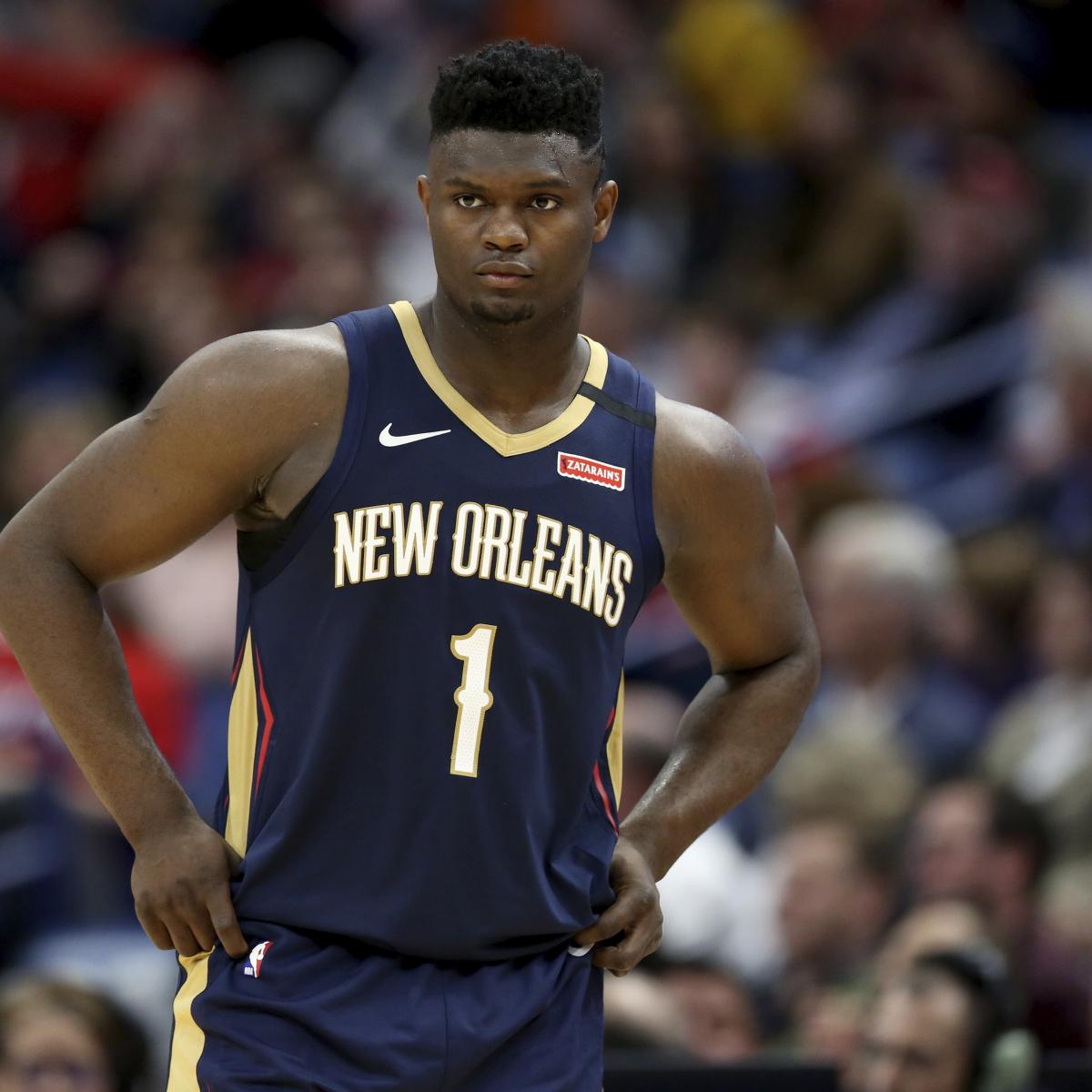 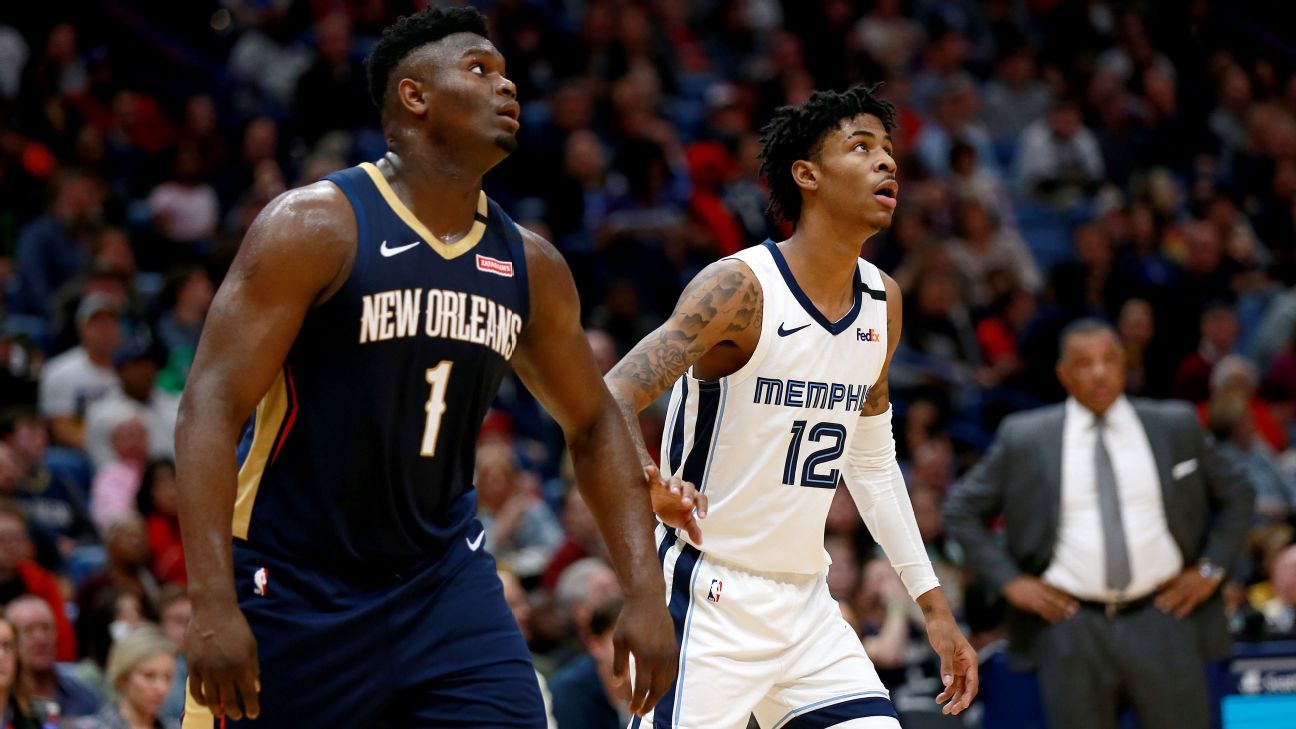 Sorry, Zion, the Rookie of the Year race is still a one-man show