BP PLC said Friday that Chief Executive Bob Dudley will retire next year, after almost a decade steering the U.K.-based energy giant through the aftermath of the Deepwater Horizon crisis.

He will be succeeded by Bernard Looney, the chief executive of BP’s upstream segment. Looney will take up the CEO role and join the BP board on Feb. 5, the company said.

Dudley took the reins as CEO from Tony Hayward in 2010, taking over responsibility for the Gulf of Mexico oil-spill containment and cleanup operation. The 2010 explosion killed 11 people and unleashed the worst offshore oil spill in American history. Dudley also navigated the company through a collapse in oil prices, which forced the entire industry to cut costs and adjust to a world of cheaper crude.

“During his tenure he has led the recovery from the Deepwater Horizon accident, rebuilt BP as a stronger, safer company and helped it re-earn its position as one of the leaders of the energy sector,” said Chairman Helge Lund. “This company — and indeed the whole industry — owes him a debt of gratitude.”

Before becoming CEO, Dudley ran BP’s joint venture with a group of Russian billionaires, TNK-BP Ltd., but was forced out in 2008 following a dispute over control of the company.

Dudley will formally step down as CEO in February and retire in March.

Looney has run BP’s upstream business since April 2016 and has been a member of the group’s executive management team since November 2010, the company said. Looney’s base annual salary will be GBP1.3 million ($1.6 million), BP said.

Weight Loss: Why Those Last Few Pounds Are The Hardest to Lose, According to Science 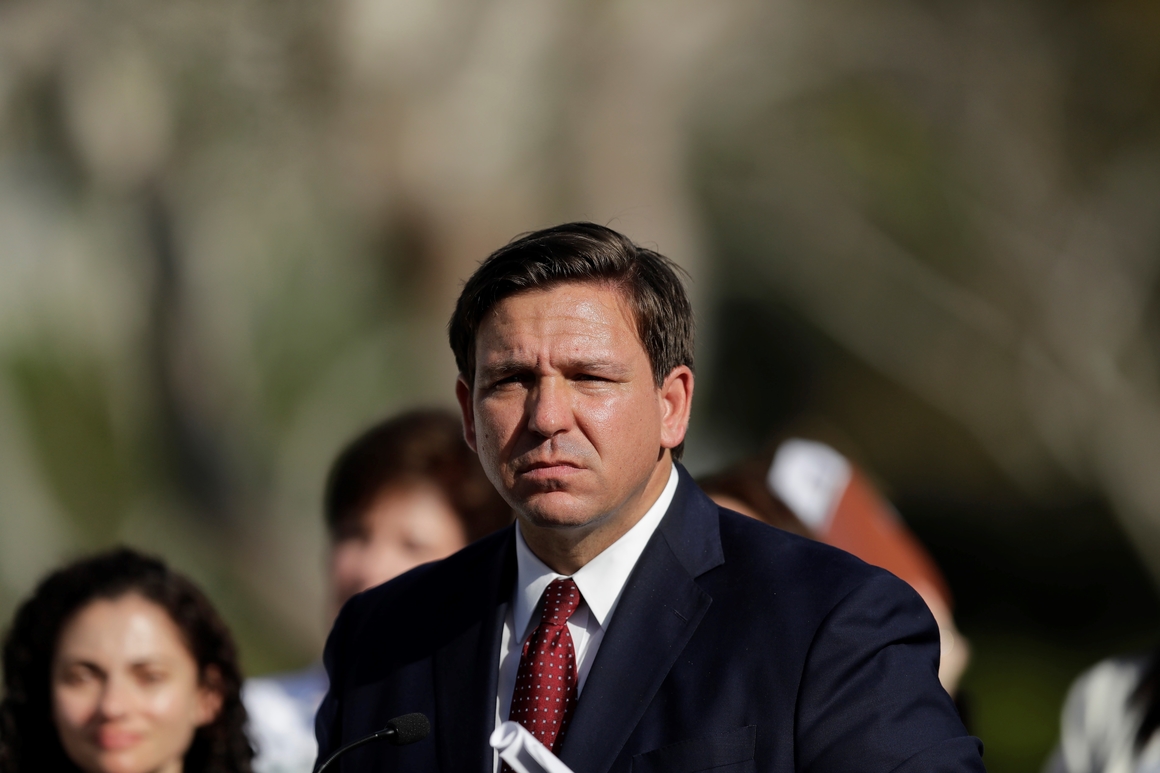 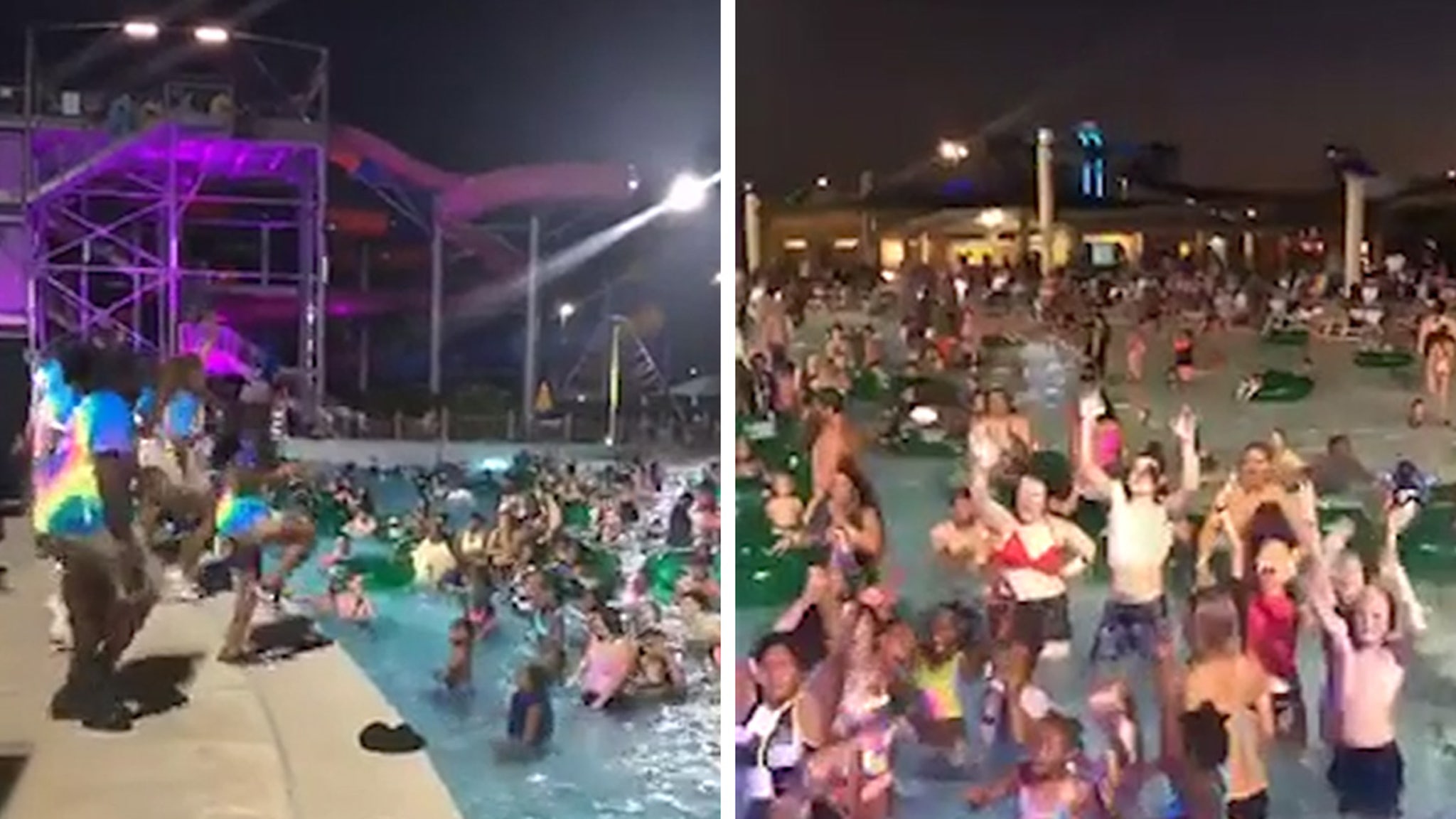