Jean-Michel Basquiat’s 27 years on this earth have not exactly gone undocumented. There have been biographies, retrospective shows, documentary, narrative films – the works – and they’re not stopping anytime soon (The Guggenheim’s ‘ Basquiat’s “Defacement”: The Untold Story ‘ opens next week).

But Paolo Parisi has found a new way to tell the influential visual artist’s story: via visual art. Basquiat: A Graphic Novel ( out now, from LKP Hardcover) treats Basquiat like the Gotham superhero he was, telling the story of his rise, domination, and early death in punchy frames and striking images. We’re pleased to present this excerpt, detailing his early period under the guise of graffiti writer SAMO. 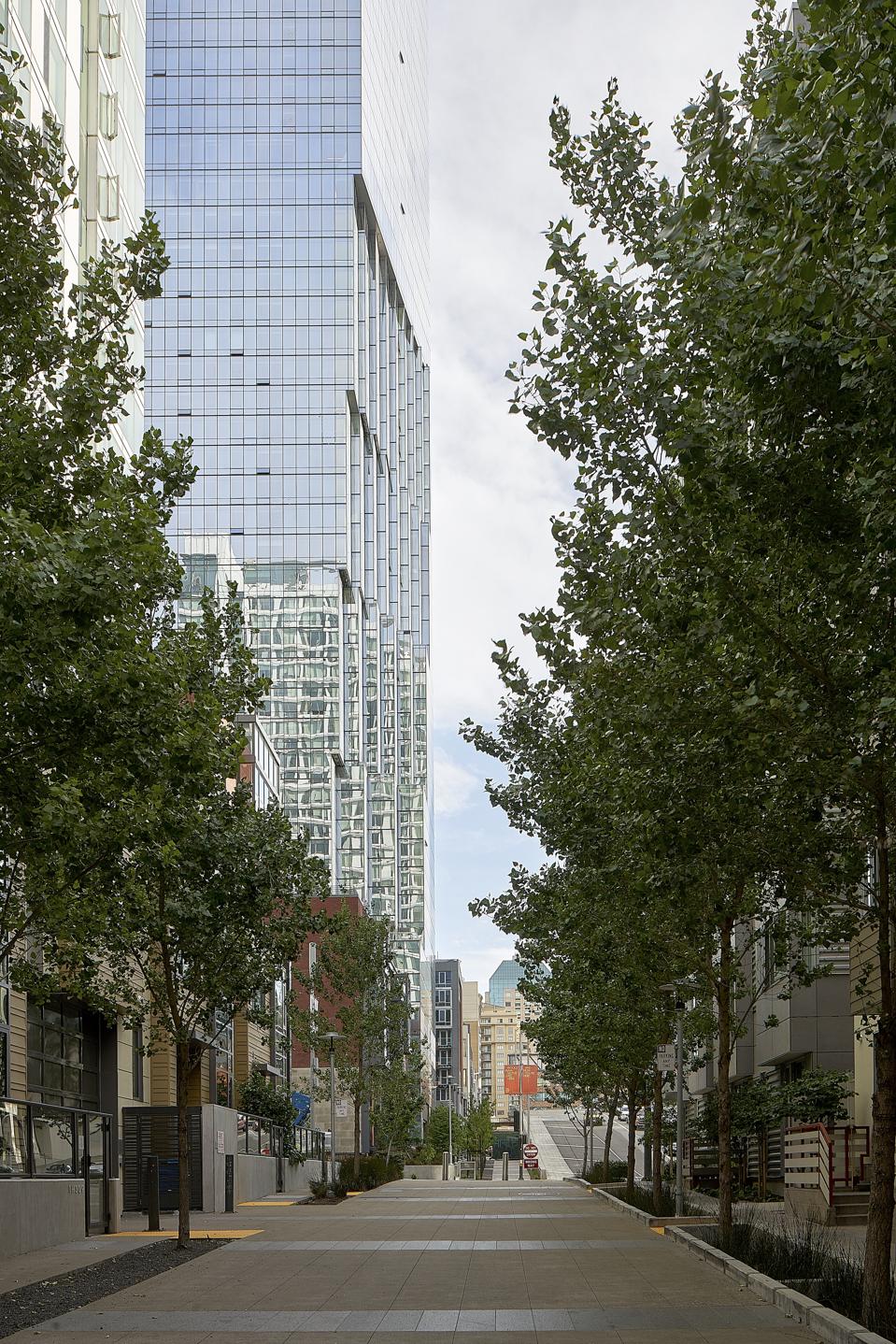 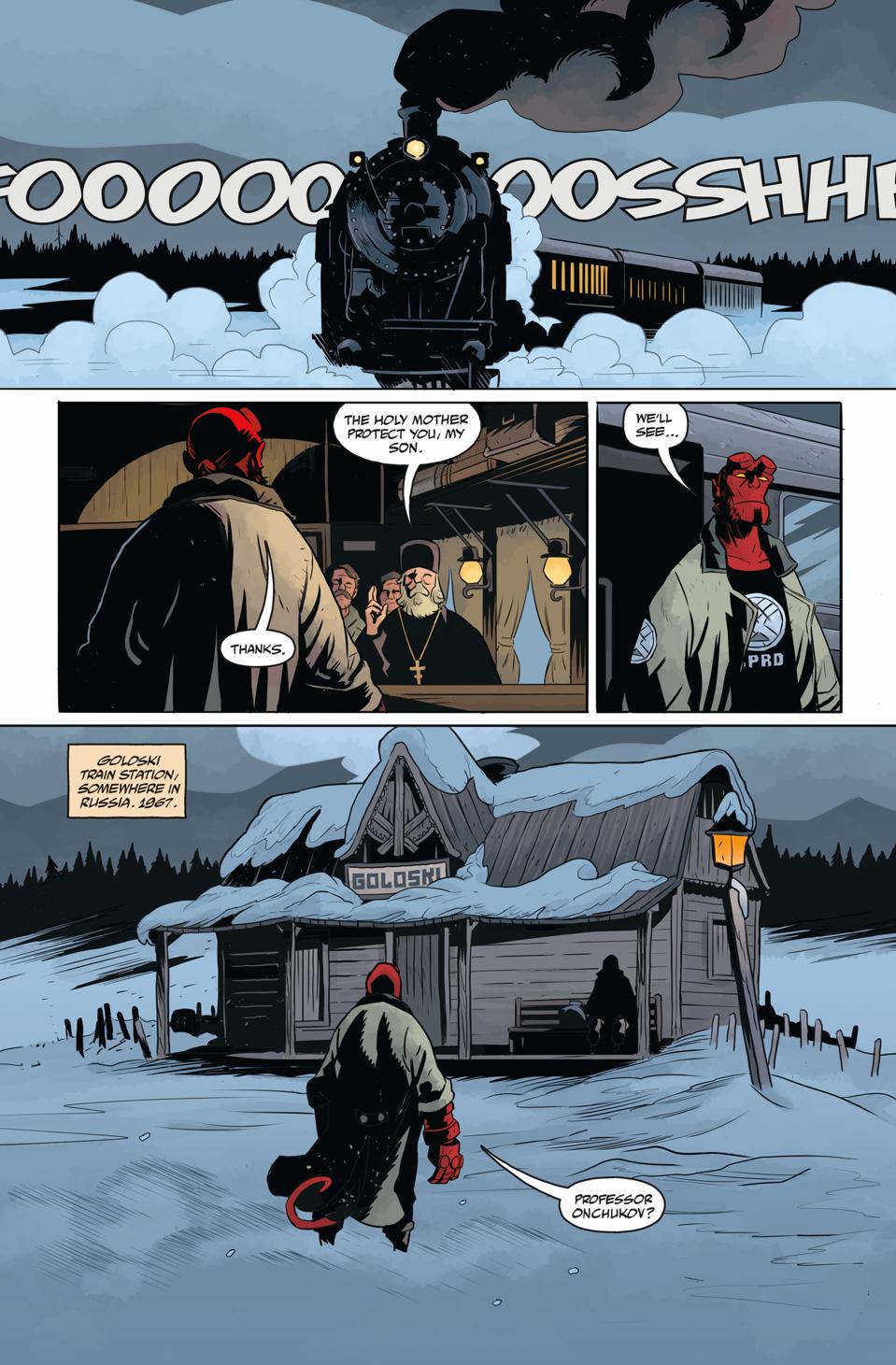 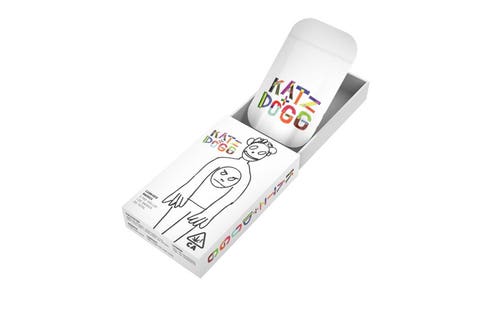 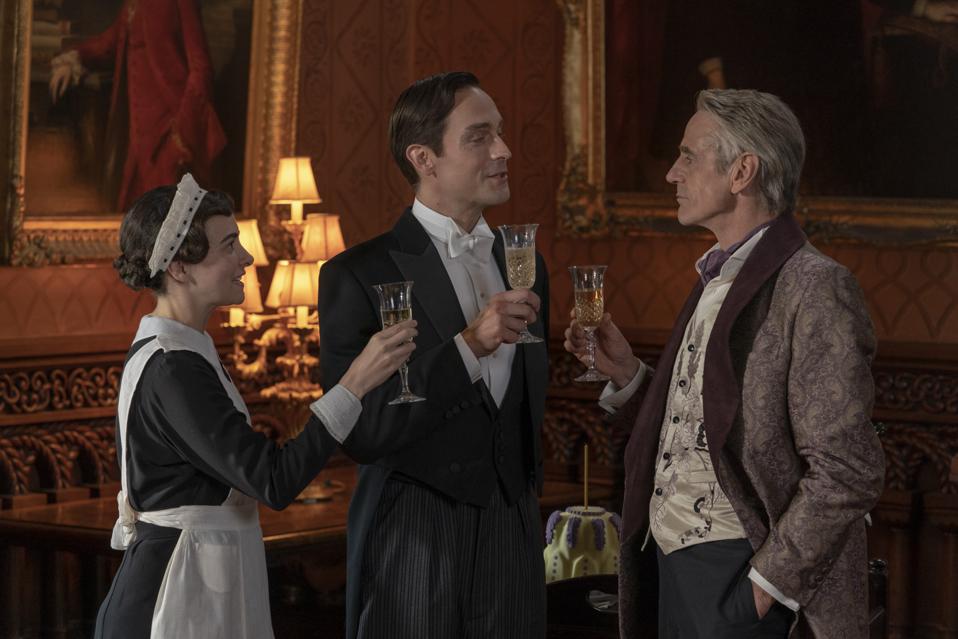 The Troubled Y: The Last Man TV Series Gets a New Showrunner 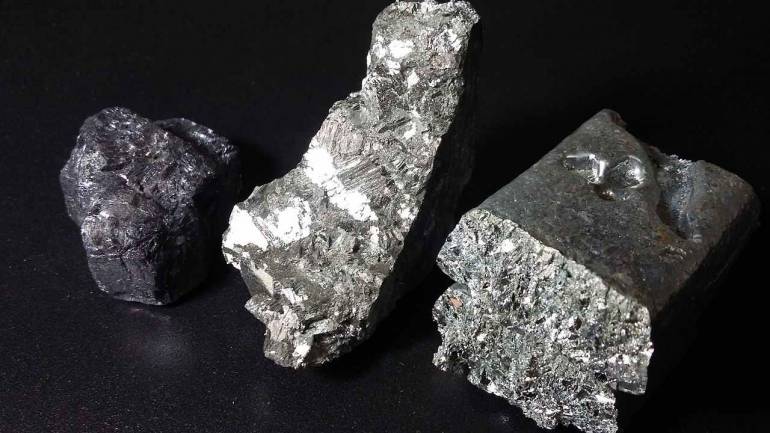 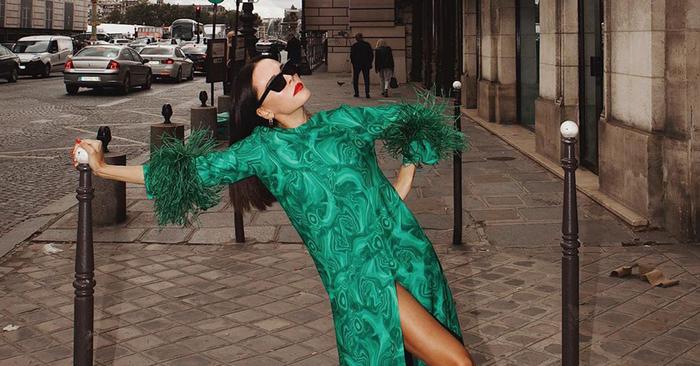