The British research submarine Boaty McBoatface has made an impressive debut in the scientific arena, discovering a significant link between Antarctic winds and rising sea temperatures on its maiden outing. From a report: The unmanned submarine, whose moniker won a landslide victory in a public poll to name a $300 million British polar research ship, undertook its inaugural mission in April 2017. The task saw McBoatface travel 180 kilometers (112 miles) through mountainous underwater valleys in Antarctica, measuring the temperature, saltiness and turbulence in the depths of the Southern Ocean.

Itsfindings, published in the journal PNAS on Monday, revealed how increasingly strong winds in the region are causing turbulence deep within the sea, and as a result mixing warm water from middle levels with colder water in the abyss. That process is causing the sea temperature to rise, which in turn is a significant contributor to rising sea levels, scientists behind the project said. Antarctic winds are growing in strength due to the thinning of the ozone layer and the build-up of greenhouse gases, but their impact on the ocean has never been factored in to climate models. 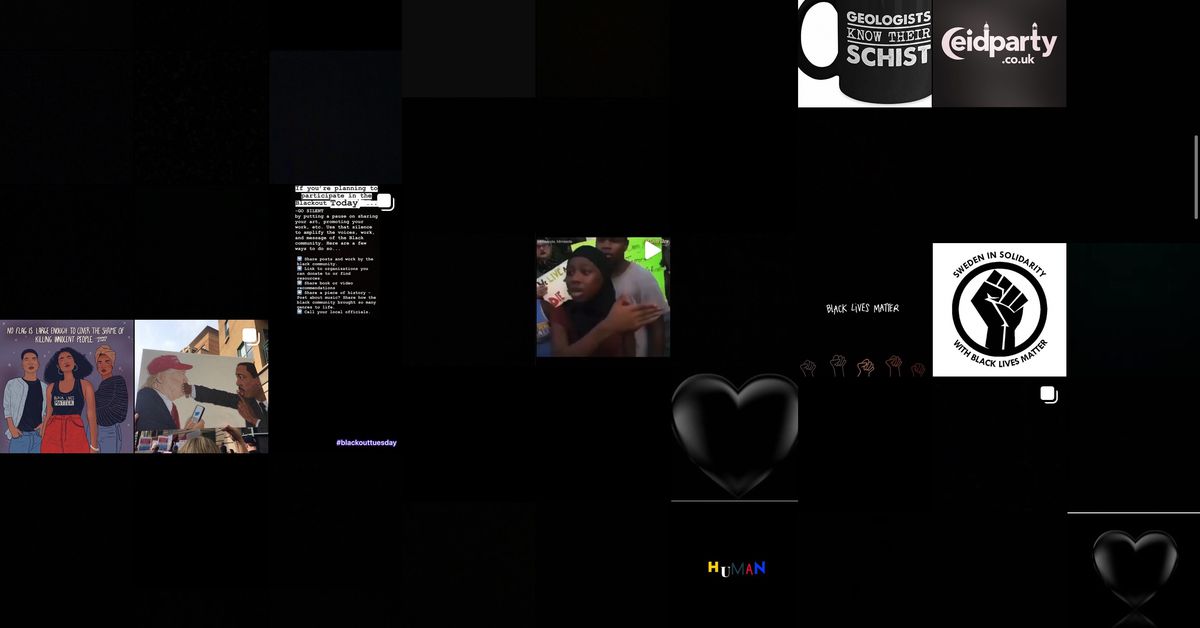 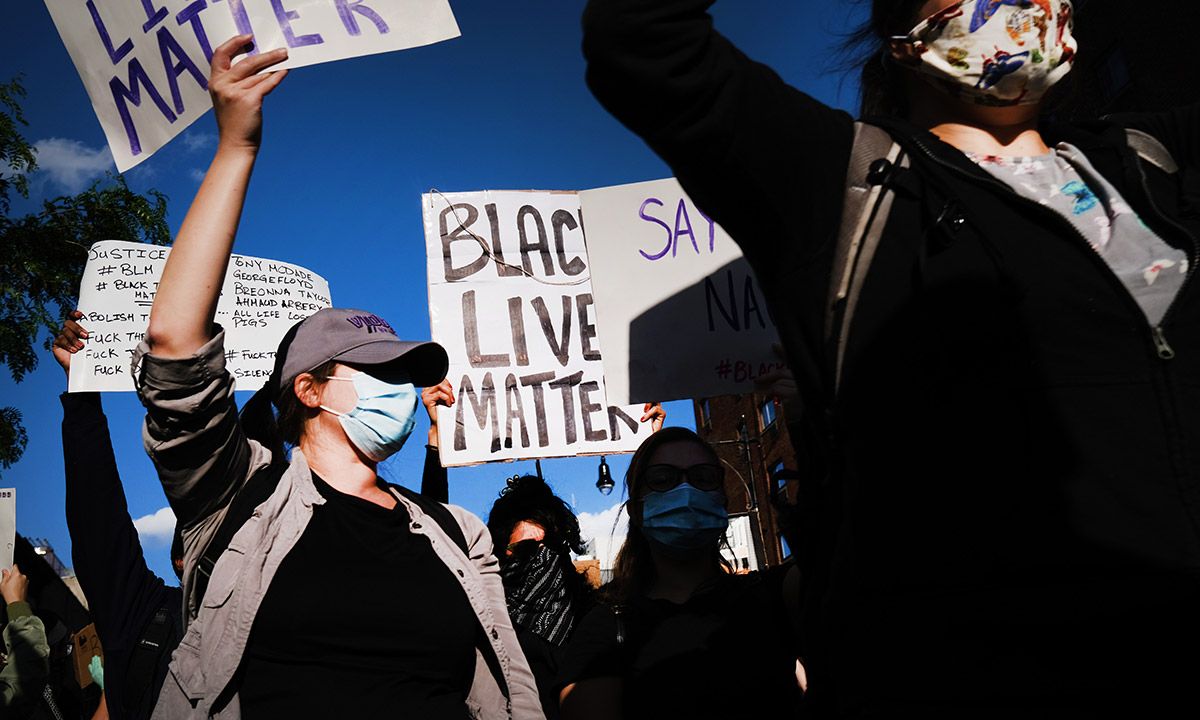