The Boston Bruins overcame the disappointment of losing at home in Game 5 of the Stanley Cup Final to go on the road with a purpose and tie the series with a 5-1 win in Game 6.

Can the St. Louis Blues do the same thing in Game 7? They had the opportunity of a lifetime when they played the biggest game in their history at the Enterprise Center Sunday night with a chance to win the Stanley Cup.

They were beaten significantly, though, and now head coach Craig Berube has to find a way to get his team back on track. The Blues are 9-3 on the road in the postseason, and rookie goalie Jordan Binnington has not lost two games in a row at any point in the postseason.

On the other hand, Boston netminder Tuukka Rask and the Bruins are 3-0 in elimination games. They return home to play the seventh game for the Stanley Cup Final, and that’s something they have never done at any point in their history.

The Bruins are a fast, physical, skilled team, and they were able to show off their ability in Game 6. The Blues are physical and skilled but appear to be a step or two slower than their opponents. Still, they have established their ability to forecheck and make plays in the cycle game that have confounded the Boston defense.

Each team has shown off its strength equally through six games, and that’s why the series is tied.

The Bruins were outhit through the first four games of the series, but they have outhit the Blues 70-63 in the last two games, and they have also out-chanced the Blues.

While they were stopped by Binnington in Game 5, they found a way past him with four goals (and an empty-netter) in Game 6.

Boston opened the scoring in Game 6 when Brad Marchand took a David Pastrnak pass during a 5-on-3 power play and whipped a shot past Binnington. The goal seemed to loosen up the Bruins, who were able to establish their forecheck and breakout plays throughout the game.

The Blues had stopped them from doing that in Games 4 and 5, and St. Louis had scored the opening goal and dictated the pace.

Scoring the first goal would seem to be an advantage in Game 7, but the Bruins won Game 1 despite falling behind, and the Blues did the same in Game 2 after they trailed early.

“Our team has been through these moments. I’m not going to speak to their team, I don’t know how they’ll react. I assume they’ll play their same game, play hard. I don’t know them as well as I know our group. Our composure I’m sure will be there. I think it’s dealing with the adversity as well, who scores first, how do you react to that? I think that’s one of the areas that you’ve got to be able to deal with, if it’s not your team. And then discipline.”

Boston head coach Bruce Cassidy played up the experience advantage his team has after the Bruins won the Stanley Cup Final over Vancouver Canucks in 2011 and lost to the Chicago Blackhawks in 2013, per Amalie Benjamin of NHL.com:

“It’s a mental grind. When you think about what you went through to get to where you are and how you did it, you sometimes remember plays and sometimes you don’t, but it’s about mentally and physically are you prepared every night? Are you prepared for the next challenge? It’s all between the ears and we do a good job of that, of focusing and making sure we’re ready.”

The Blues are not about to back down just because they lost Game 6, and forward Patrick Maroon says the team has learned how to prepare, per Dan Rosen of NHL.com:

Commentators and analysts on radio and television may talk about “will” and “wanting it,” but how could either team not want it with every fiber of their being?

The final game will come down to preparation, skill and execution. Those factors, along with big-game experience, will decide Game 7. 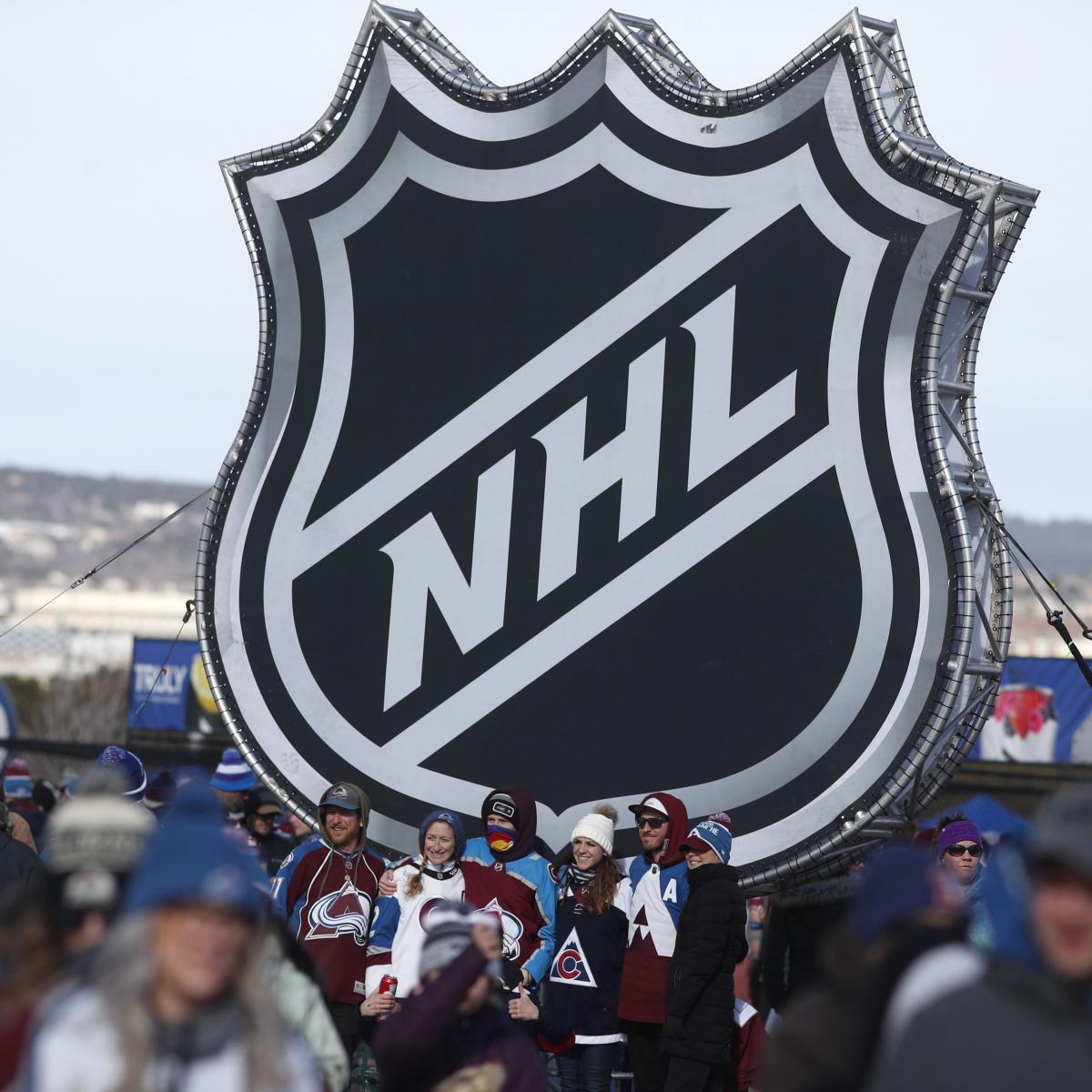 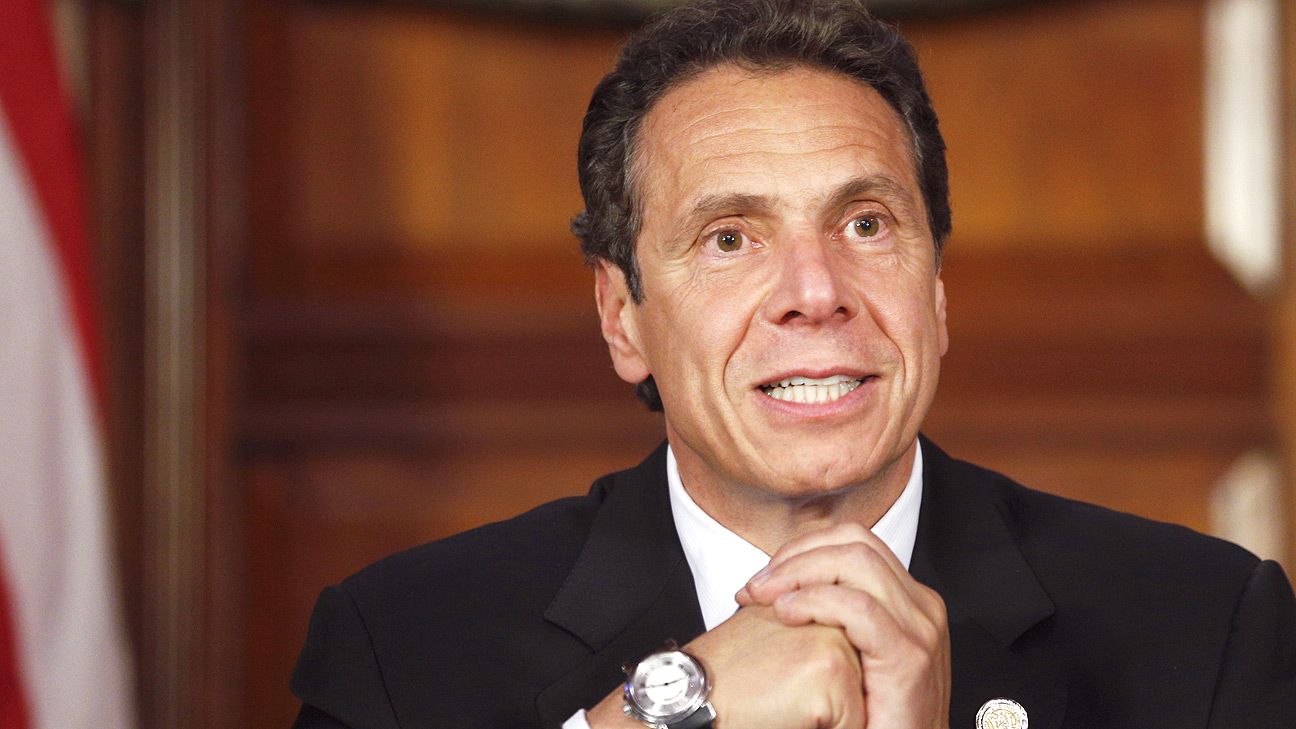 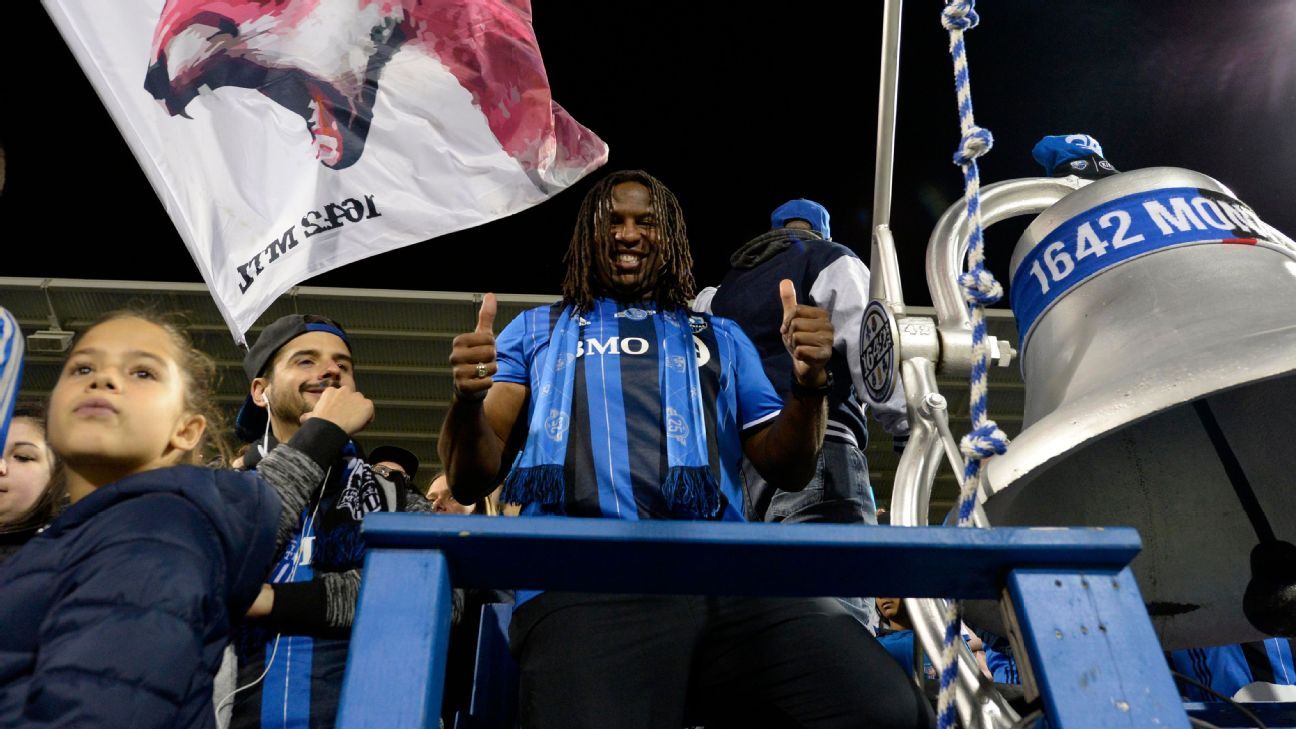 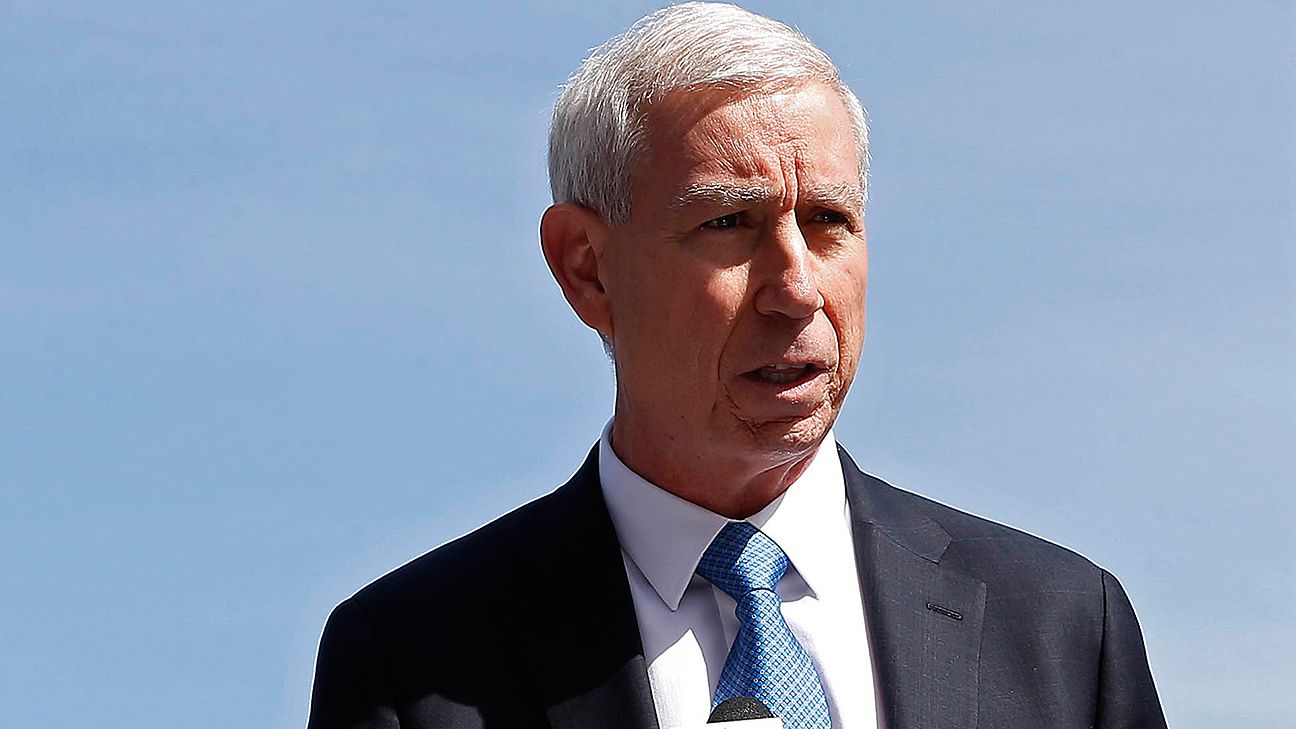