BlackRock CEO Larry Fink says companies should go public sooner than they have been.

While speaking on CNBC on Tuesday, Fink said going public was a key component for building a strong organization because the process gives investors transparency into the business.

“There was certainly way too much money flooding into the private growth valuations,” Fink told CNBC. “Having a culture of only growth at all costs really produces bad outcomes in the long run.”

Fink said one of those bad outcomes was companies staying private for longer, with low interest rates allowing them to reach bloated valuations.

But the public markets appear to be pushing back against money-losing companies that relied on private market funding to grow. Uber is trading below its IPO price, and the coworking giant WeWork called off its listing after attracting scrutiny over its business and governance structure.

“It’s a wake-up call for these private valuations,” Fink said. “I think there is going to be a reset.”

In light of the new dynamic, Fink said investors needed to rethink their approach and focus more on companies’ operations and paths to generating positive earnings.

“They need to be much more thoughtful about when companies can make profits,” Fink said. 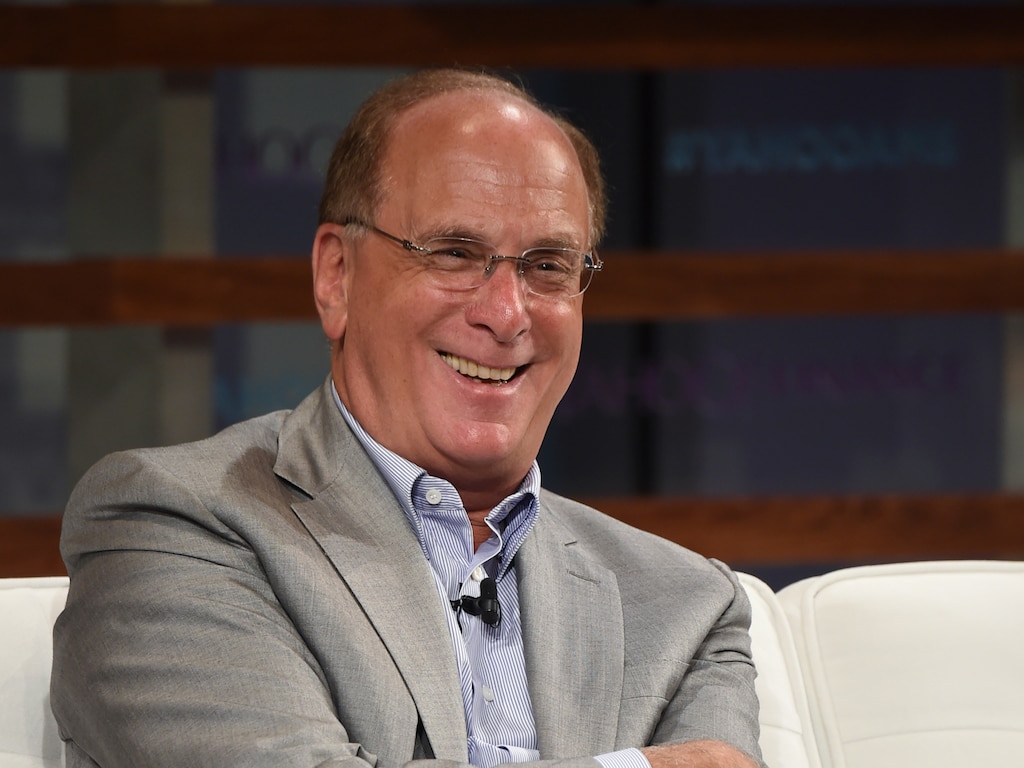 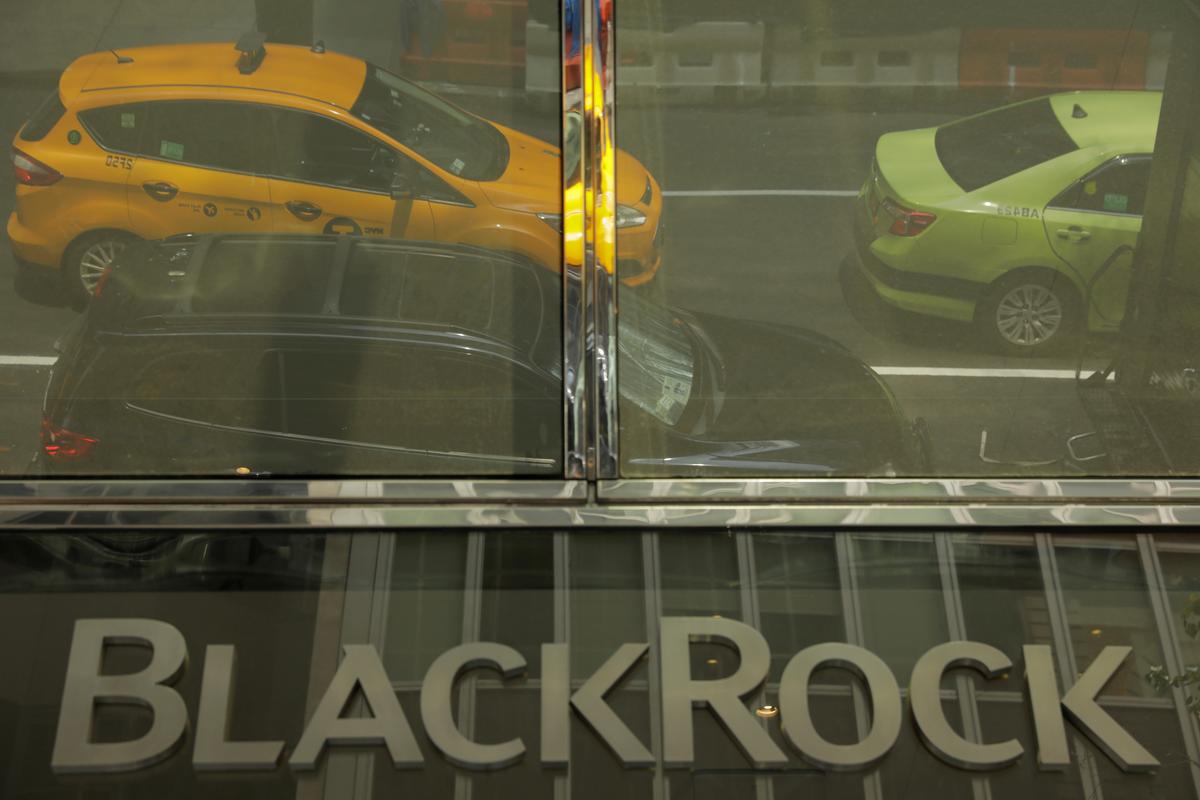 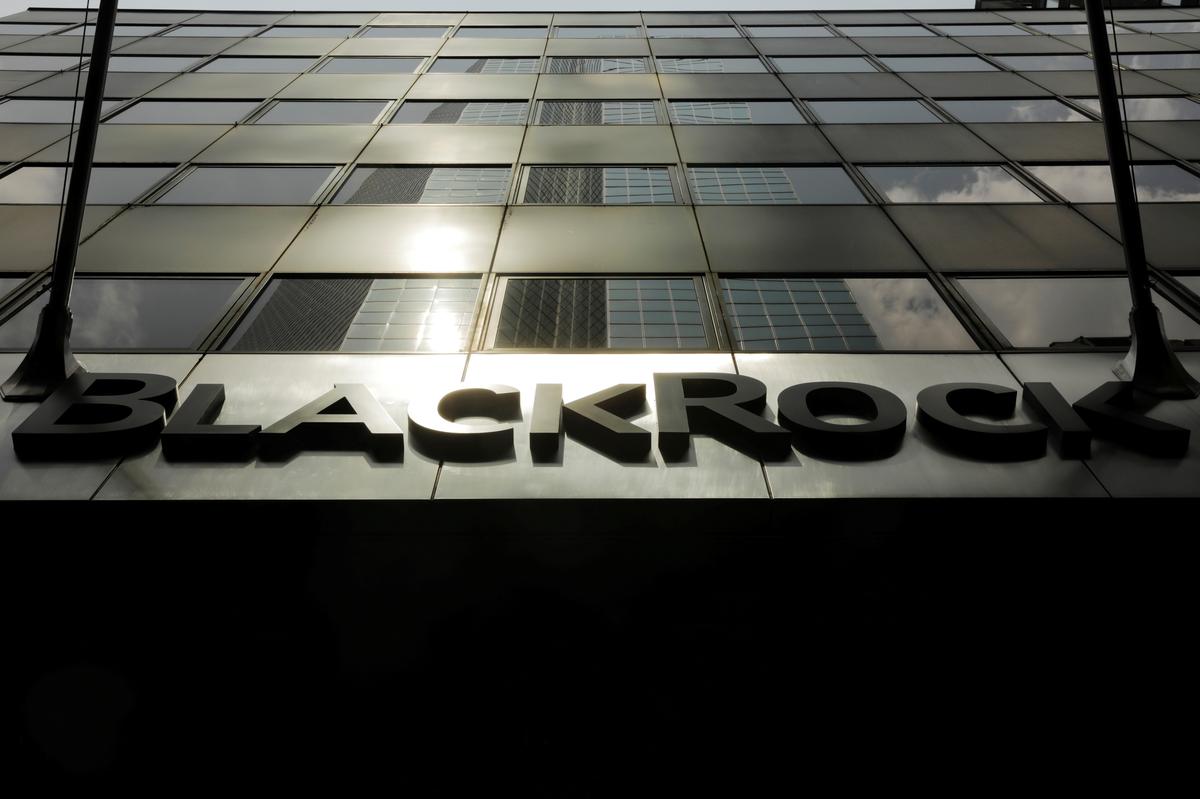