On Monday the House Judiciary Committee announced a bipartisan antitrust probe that has Apple, Google, Facebook, and Amazon in its crosshairs. The news followed reports that the Federal Trade Commission is examining Amazon’s power over online retailing.

Amazon’s founder and CEO Jeff Bezos appeared untroubled by that attention at a company conference in Las Vegas Thursday. He said the expansive company’s bets on new business ventures will get even bigger.

“We can’t do things that if they work they’ll be small,” Bezos said, in conversation with Amazon’s forecasting chief Jenny Freshwater. “We need to be doing things where if they work, they have to be able to move the needle for us.”

Bezos cited a recently disclosed venture into satellite internet access called Project Kuiper as an example of the scale of future projects-suggesting he plans to see the company’s vast empire get much bigger. “It’s a very good business for Amazon because it’s multiple billions of dollars” of capital spending that only few companies can manage, he said.

Bezos said Amazon’s future satellites would offer broadband over the entirety of Earth’s surface, and have a global customer base. His remarks were briefly interrupted by a protester from a group that accuses the retailer of sourcing chicken meat from farms that keep animals in inhumane conditions.

Bezos didn’t refer to questions raised by legislators and regulators about whether Amazon uses its business and financial power unfairly. In addition to a possible probe form the FTC, European Union regulators are weighing whether to launch a full investigation into the company.

Democratic presidential candidate Elizabeth Warren argues that Amazon and some other leading tech companies such as Facebook and Google should be broken up. US Representative David Cicilline (D-Rhode Island), who chairs the antitrust subcommittee of the House Judiciary Committee, has hired Lina Khan, who wrote a prominent Yale Law Journal paper arguing that antitrust standards must be reworked to cut the company down to size.

Amazon’s dominance in online retailing is a major focus of the attention on its business practices. The company has about half the online retail market in the US, according to analyst eMarketer, but a much smaller share of total retail sales.

Many online sellers in the US rely on Amazon’s platform that allows outsiders to sell via its site. But the company also competes with them by launching its own branded products, and controls recommendation features that have a strong effect on which products sell and at what price.

Bezos didn’t make direct reference to recent talk of Amazon as an antitrust target Thursday. The day before, Jeff Wilke, who runs all of Amazon’s retail and logistics operations, appeared unconcerned.

“We believe that the most substantial entities in the economy deserve scrutiny and our job
is to build the kind of company that passes that scrutiny with flying colors,” he said, at a media briefing. Wilke said retailers have long created their own brands that compete with others’, and that no one at Amazon is allowed to access private data to launch such products.

Bezos and Wilke spoke at a four-day Amazon event in Las Vegas called Re:MARS. The company and some outside entrepreneurs and academics showed off work in robotics, machine learning, and space flight.

Amazon used the conference to announce upgrades to its voice assistant Alexa’s conversational skills, and a design for a new drone the company says will start delivering packages to select customers within months.

Bezos also talked about his second company, Blue Origin, which has said it will take its first passengers into space this year, and longer term has plans to land on the moon. Asked if Amazon might ever have a fulfillment center on Earth’s companion, he looked thoughtful. “We’ll start out delivering liquid hydrogen and oxygen,” he said, perhaps jokingly. “It’s going to be a small selection, but a very important one.” 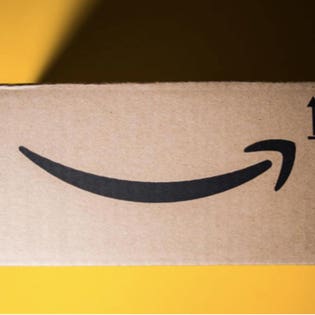 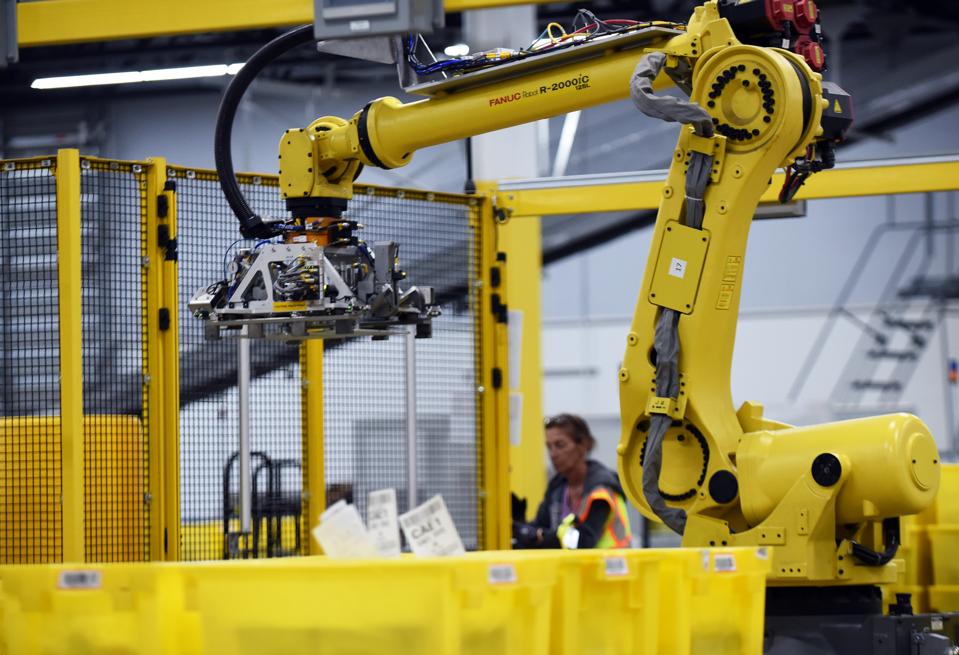 Walmart And Target Have Changed The Game For Amazon 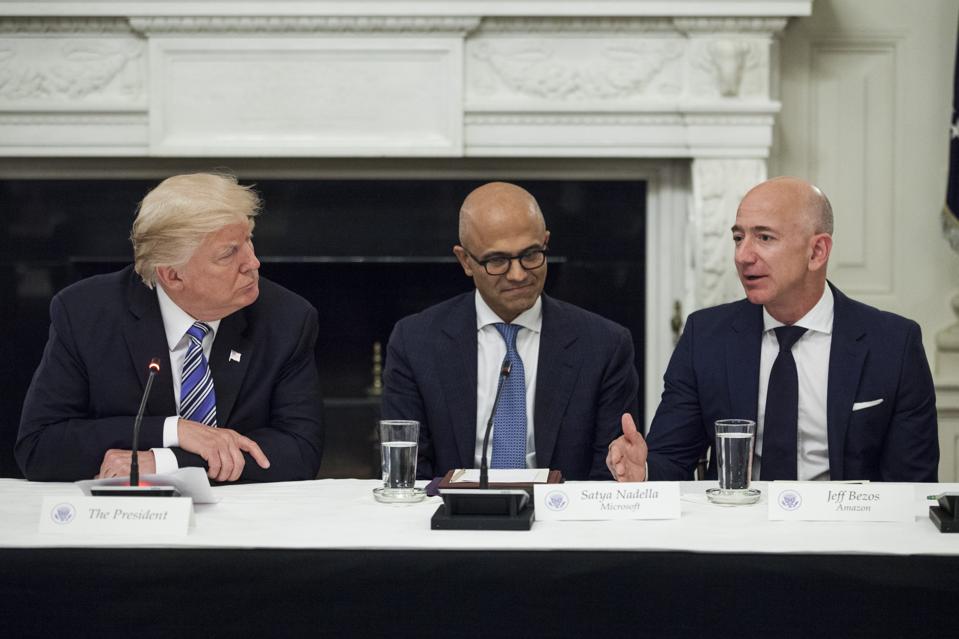