While attending the now-infamous Game 3 of the NBA Finals in Oakland, California, Beyoncé showed off a soft brown hair color with the addition of face-framing blonde highlights, a big departure from the almost-black shade she previously debuted. Because she gives the people what they want, she also showed off the new look with a whole photoshoot on Instagram, as is her way.

And while fans loved that darker moment, they let it be known on Twitter that they’re not mad at this look, either.

As for the styling of this new hair, which involved loose curls all the way down to her waist? That was all Nakia Collins, one of Bey’s go-to stylists, who frequently works alongside Bey’s other go-to hair master, Neal Farinah. As for the color, Rita Hazan, Beyoncé’s usual colorist, tells us she actually wasn’t responsible.

However, she only had good things to say about the new look. “Face-framing is adding light pieces around your hairline and by doing so, you immediately brighten your face and add character,” Hazan tells Refinery29. “If you have dark hair, it’s a great way to add some blondish color to your hair without destroying your texture. Beyoncé loves a face frame. The moment you see her, it’s like boom – beauty and power. “

With so many exciting projects ahead of her, including an Adidas collab and the release of The Lion King, we suspect we’ll be seeing a lot of this hair this summer. We also suspect plenty of people will be bringing this picture to their stylist, stat. 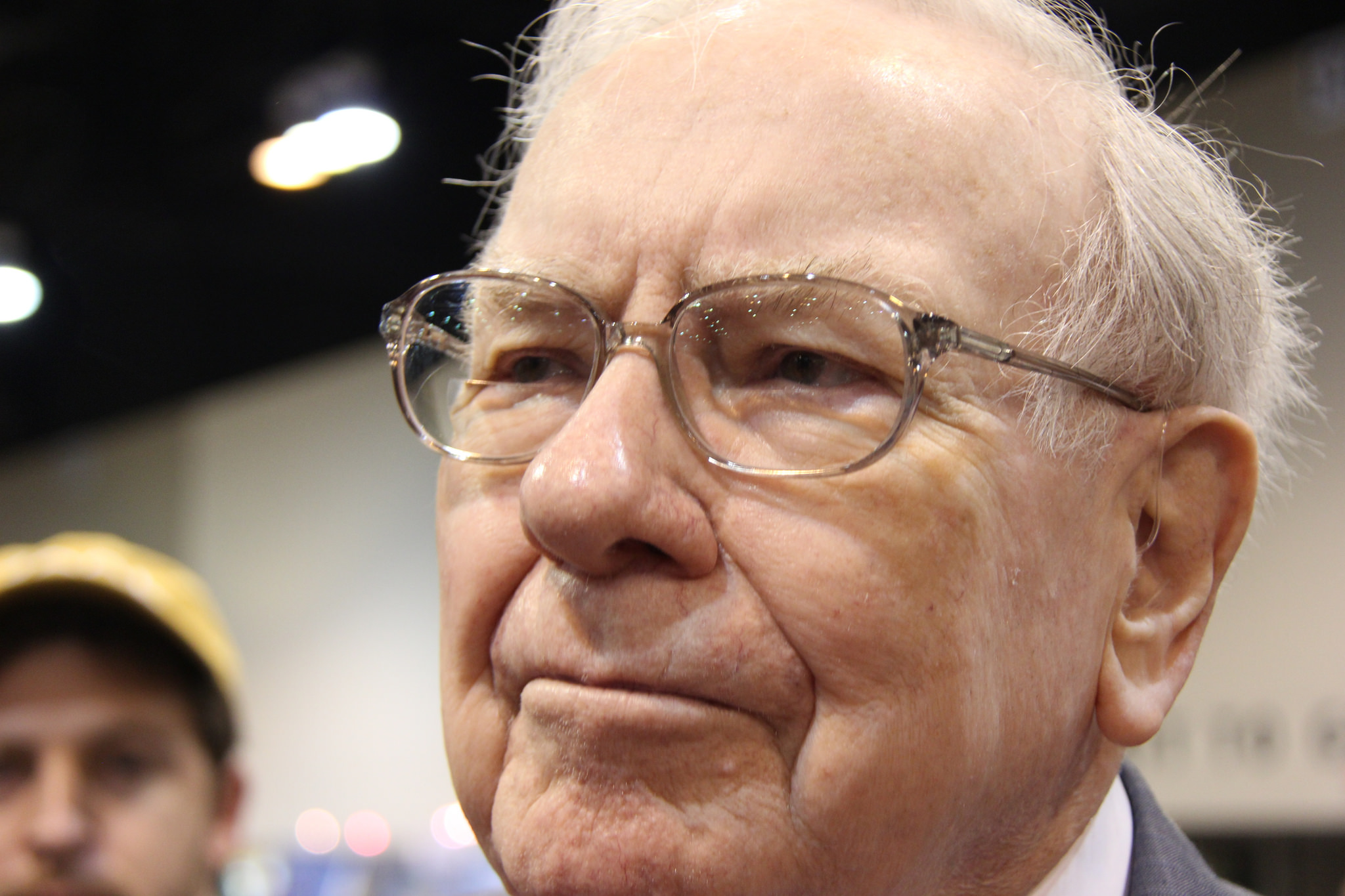