A vote for Beto O’Rourke is a vote for shared streaming accounts.

When the Democratic presidential candidate visited The Late Show with Stephen Colbert on Wednesday night, he revealed that like so many of us, he shares the password to his own Netflix account.

After O’Rourke’s confession, Colbert questioned if he thought password sharing was theft. O’Rourke replied, “My wife’s sister Christina who has our Netflix password is here today so I just want to be candid and honest on this that we are already doing that right now. So, sorry Netflix.” An honest man! (At least about streaming passwords.)

As a member of his high school debate team, Colbert took it upon himself to prep O’Rourke for his upcoming debates by asking some other tough questions, such as whether he prefers Ryan Gosling or Ryan Reynolds, if he’s a fan of Star Wars or Star Trek, and if he thinks Hermione should have ended up with Harry instead of Ron.

O’Rourke’s answers might surprise you, and you should also watch the interview to see him cringe at Colbert asking, “If trapped on a deserted island with all 22 candidates, which would you eat first?” 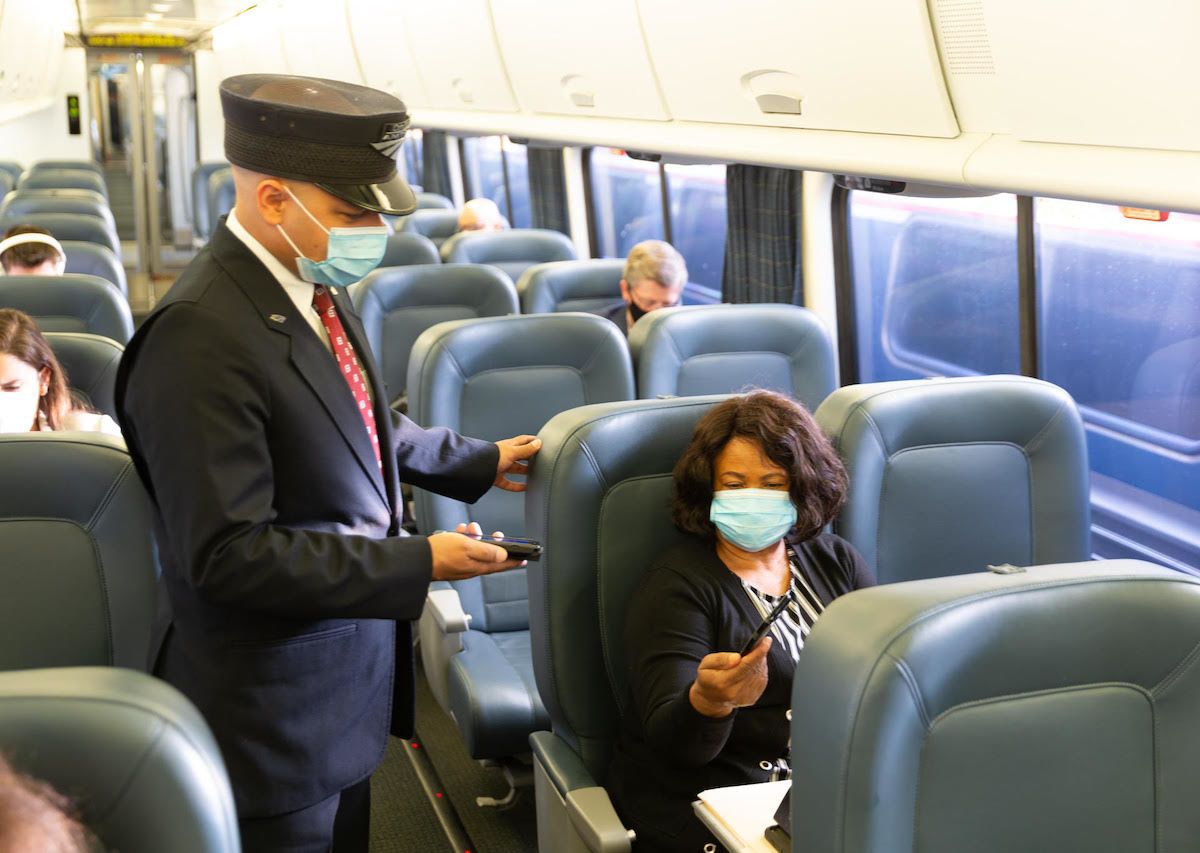 7 reasons your next trip should be by train