On Monday, the Democratic presidential hopeful Sen. Bernie Sanders announced a new tax plan aimed at bridging the pay gap between the highest-paid top executives and their employees.

“The American people are sick and tired of corporate CEOs who now make 300 times more than their average employees, while they give themselves huge bonuses and cut back on the healthcare and pension benefits of their employees,” Sanders said in a statement. “They want corporations to invest in their workers, not just dividends, stock buybacks and outrageous compensation packages to their executives.”

The plan comes on the heels of Sanders’ separate wealth-tax plan to tax the nation’s ultrarich.

CEO pay has become a hot topic, especially as it has been increasingly called out by economists, politicians, and even activists such as Abigail Disney, who described the former Disney CEO Bob Iger’s pay as a “moral issue” when she testified before the House Financial Services Committee earlier this year.

Sanders’ campaign said the inequality tax would raise an estimated $150 billion over the next decade. The revenue generated from the tax would be used to pay for Sanders’ plan to eliminate existing medical debt.

The inequality-tax plan would increase the tax rate of companies where the CEO makes at least 50 times what the median worker does. If the CEO is not the highest-paid executive at the firm, the 50-1 ratio will be calculated using the highest-paid employee.

The plan would increase the tax rate by 0.5 percentage points for companies whose ratio falls between 50-to-1 and 100-to-1, up to a 5-point increase for companies whose pay ratio is more than 500-to-1. The tax would apply to all private and publicly held corporations with annual revenue of more than $100 million, the campaign said.

Read more: A hedge-fund manager who turned $126,000 of firmwide assets into $500 million explains his Warren Buffett-esque investment process – and why he’s not concerned with today’s stock-market valuation

Here’s how much more companies would have paid in taxes if the tax plan had been in effect last year, according to the Sanders campaign:

“At a time of massive income and wealth inequality, the American people are demanding that large, profitable corporations pay their fair share of taxes,” Sanders said. “It is time to send a message to corporate America: If you do not end your greed and corruption, we will end it for you.”

Companies would not owe any additional taxes under the plan if they increased annual median worker pay to $60,000 and curbed CEO compensation to $3 million, the Sanders campaign said.

‘OK, Boomer’ Girl’s Rise To Twitch Fame Was ‘A Perfect Storm’ Of Memes And Politics 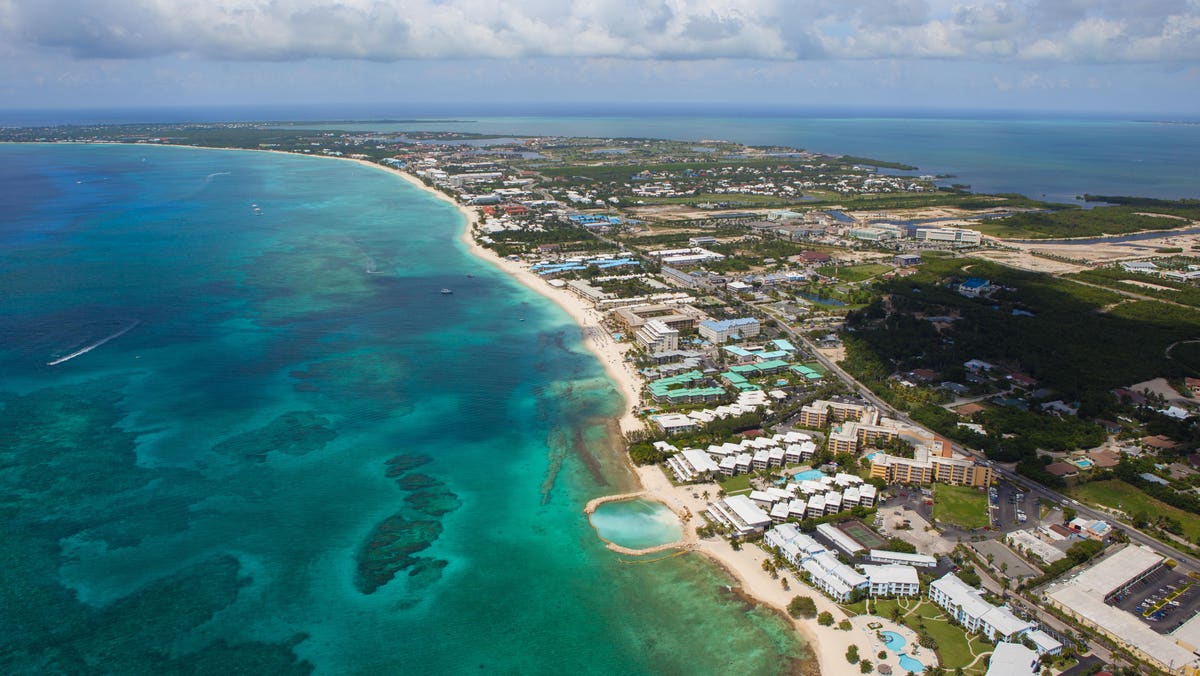