(Reuters) – U.S. luxury department store chain Neiman Marcus Group said on Friday it received court approval to access $675 million of its debtor-in-possession financing, which will allow continuity of the company’s business during Chapter 11 bankruptcy proceedings and enable it to pay employees and vendors.

The interim approval of its ‘first day motions’ from the Bankruptcy Court for the Southern District of Texas, Houston Division, came a day after the company filed for bankruptcy protection, marking one of the highest-profile collapses yet among retailers forced to temporarily close stores in response to the COVID-19 pandemic.

Neiman Marcus filed for bankruptcy in a federal court in Houston, and said on Thursday it had reached agreement with creditors for $675 million of debtor-in-possession financing to aid operations while it attempts to reorganize. [nL4N2CP41Q]

The Dallas-based retailer plans to cede control to creditors in exchange for eliminating $4 billion of debt. Its debt currently totals about $5 billion.

The company has said it expects to emerge from Chapter 11 proceedings in early fall with a $750 million package from creditors that provided its initial bankruptcy loan.

Founded in 1907 when the Marcus and Neiman families opened their first store in Dallas, the retailer expanded across the United States to become a fashion mainstay for celebrities and other wealthy customers seeking expensive handbags, clothing and the like.

Neiman Marcus changed hands among private equity firms over the past 15 years, eventually being sold in 2013 to Ares Management Corp and the Canada Pension Plan Investment Board in a $6 billion debt-fueled buyout. 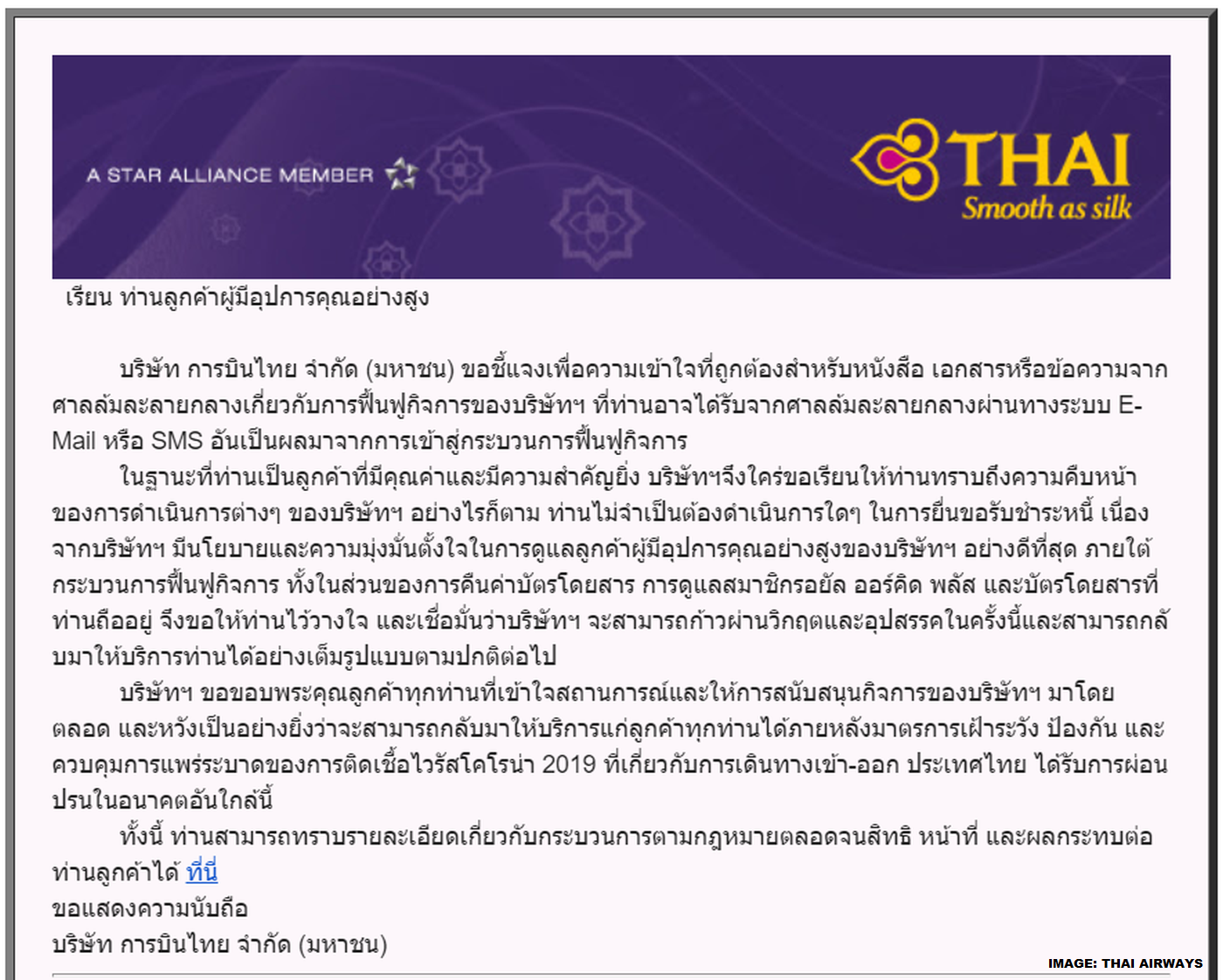 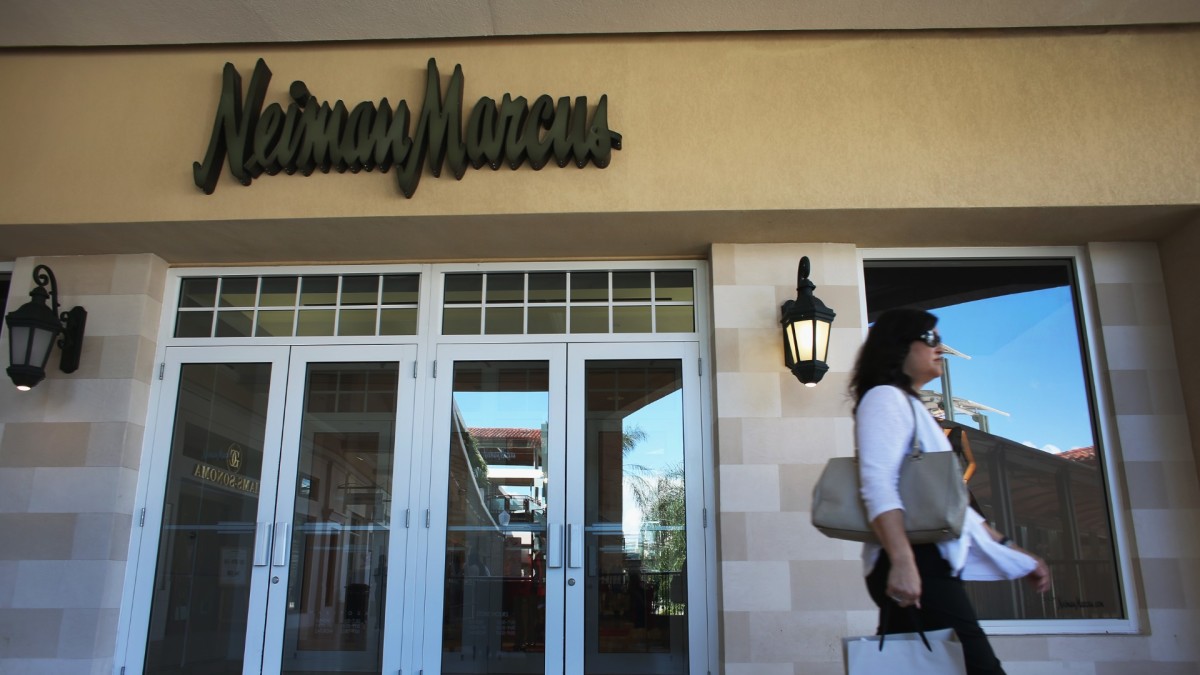