The B/R Football Ranks transfer column is your guide to which rumours are legit and which ones you can dismiss.

Our secret sources have top intelligence on the inside stories, and our informants have details on the delicate dealings of talks between top clubs and superstar names.

The aim here is to open up the truths inside this transfer window-we kick off this summer market with the focus on some potential deals involving big Premier League clubs.

Southampton wanted to sell him to Everton, who were willing to pay £25 million, but Hojbjerg has always preferred the prospect of joining Tottenham and is very close to getting his wish.

Spurs chairman Daniel Levy remained calm in negotiations but made it clear to Saints that he would not be held to ransom over a fee for the 25-year-old. The north London side also knew Southampton wanted to sign Kyle Walker-Peters so that has worked in their favour.

It looks like Spurs will sign Hojbjerg for a fee of £15 million-sources told B/R that payment terms just need to be concluded this week. Walker-Peters, 23, will then move in the opposite direction, in a separate transaction.

There is still no official offer for Havertz, but there is an expectation he will join Chelsea as soon as Bayer Leverkusen’s UEFA Europa League campaign is over.

The Blues realise they have a fantastic opportunity to sign the 21-year-old at a time when no other side can afford to, and the message out of the club is they simply cannot let this opportunity pass.

There are other areas of the Chelsea squad that are in more immediate need of strengthening-such as defence or goalkeeper-yet Havertz is a priority because he is such a special talent and wants to join.

The Stamford Bridge club are helped by the fact that German trio Timo Werner, Antonio Rudiger and Michael Ballack are all encouraging Havertz to make this switch.

Personal terms are not a concern. Chelsea are confident over their terms of a five-year deal. However, there is a slight issue over the transfer fee. Leverkusen still value him at €100 million (£90.4 million) and the Blues feel that needs to drop a little.

Havertz has two years left on his contract in Germany, and sources say Chelsea are expected to aim for a fee around 20 percent lower than the asking price.

Work to do: Jadon Sancho to Manchester United

Borussia Dortmund set their stall out at €120 million (£108.4 million) for Sancho, with a deadline of August 10. United have not been particularly impressed by either the price tag or the date set for a transfer-and have still not made an offer.

There is still hope of a breakthrough in negotiations, but the terms and structure of the deal have to suit the buying club, not just Dortmund. As one source said: “United have had enough of bowing to everyone else’s demands.”

They know there is not currently any other team showing serious interest in Sancho and the 20-year-old is keen on a move to Old Trafford. So United can feel confident they will land him without being made to stick to Dortmund’s strict guidelines.

They will continue to look for a suitable deal, and until Dortmund are prepared to negotiate, there will be no move.

Spurs are looking to offload Aurier and then sign a replacement right-back.

At the moment, AC Milan hold the most interest in signing the 27-year-old on a permanent deal, but the two clubs are some way apart in terms of fee expectation.

Sources suggested to B/R that Tottenham want to sell him for around £20 million. At this stage, though, it is thought Milan are not looking to pay more than about £13 million.

The Wolves striker has enjoyed a fantastic season, scoring 26 times, but the chances of him moving to Manchester United this summer are not good.

At the age of 29 and with a price tag somewhere upwards of £60 million, this just isn’t the sort of deal the club are looking to pursue right now.

Sources at Old Trafford say the club are tired of being used to drive interest in other players, and this seems to be one of the cases they are referring to. 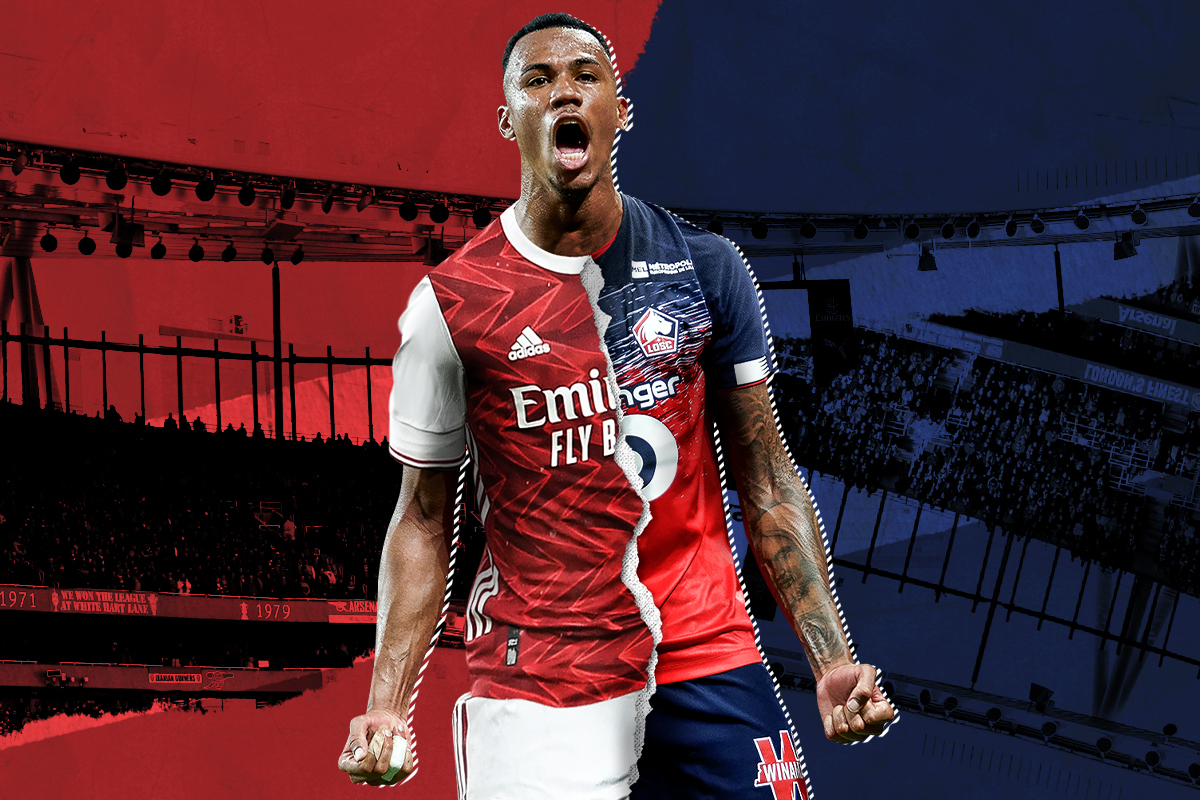 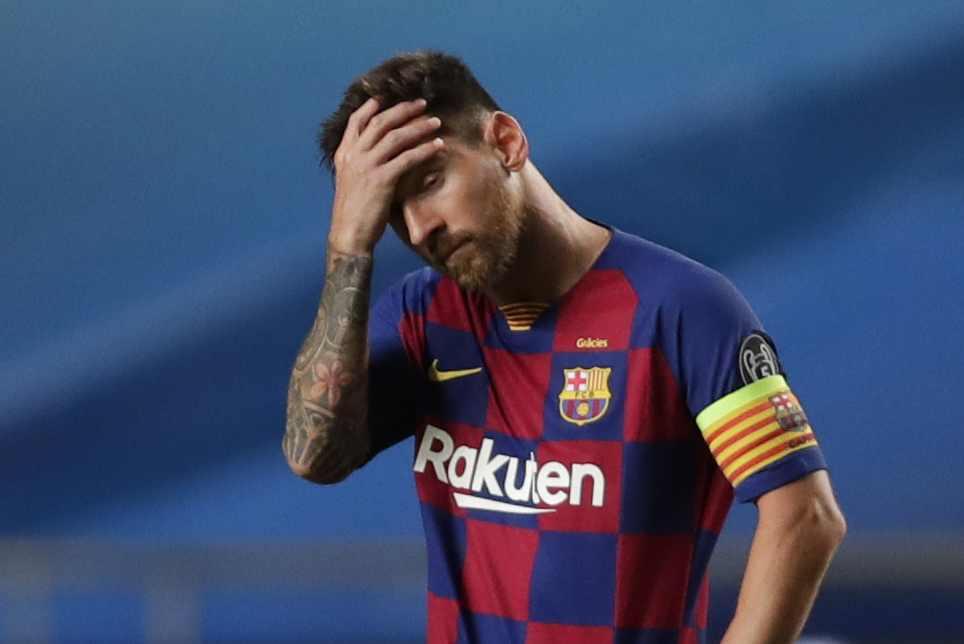 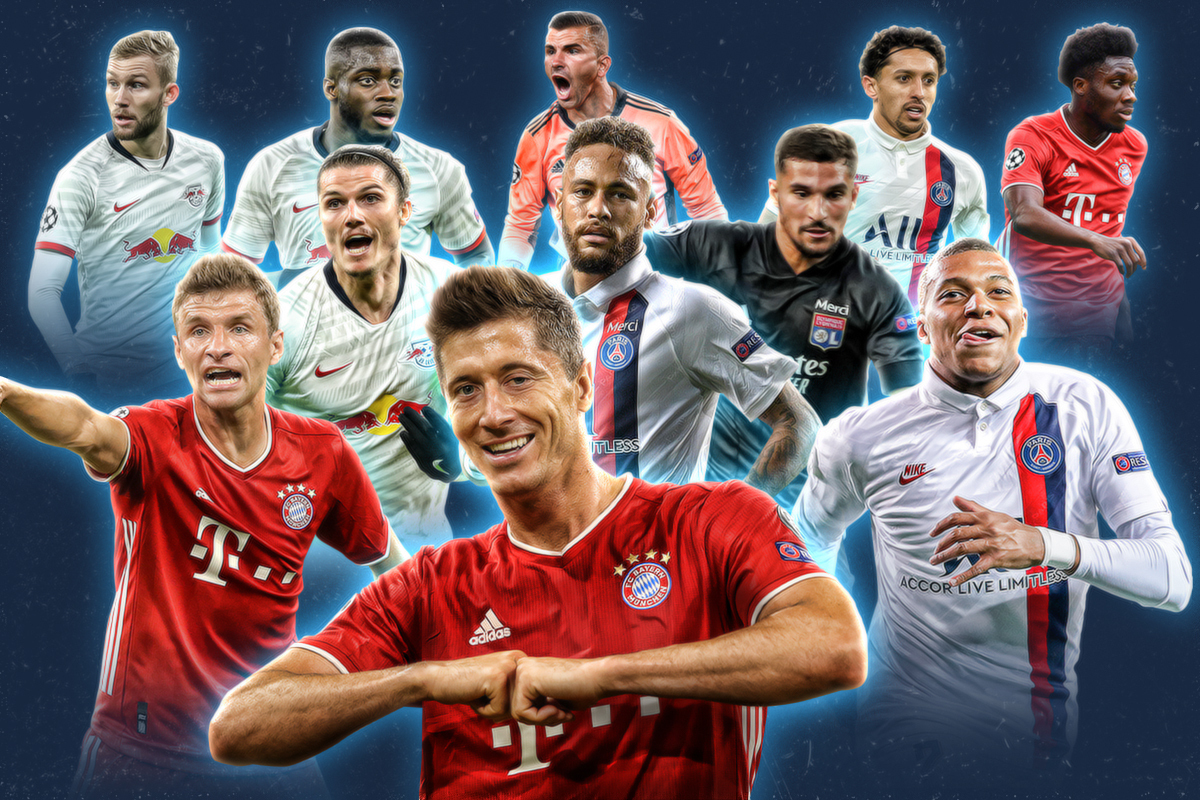 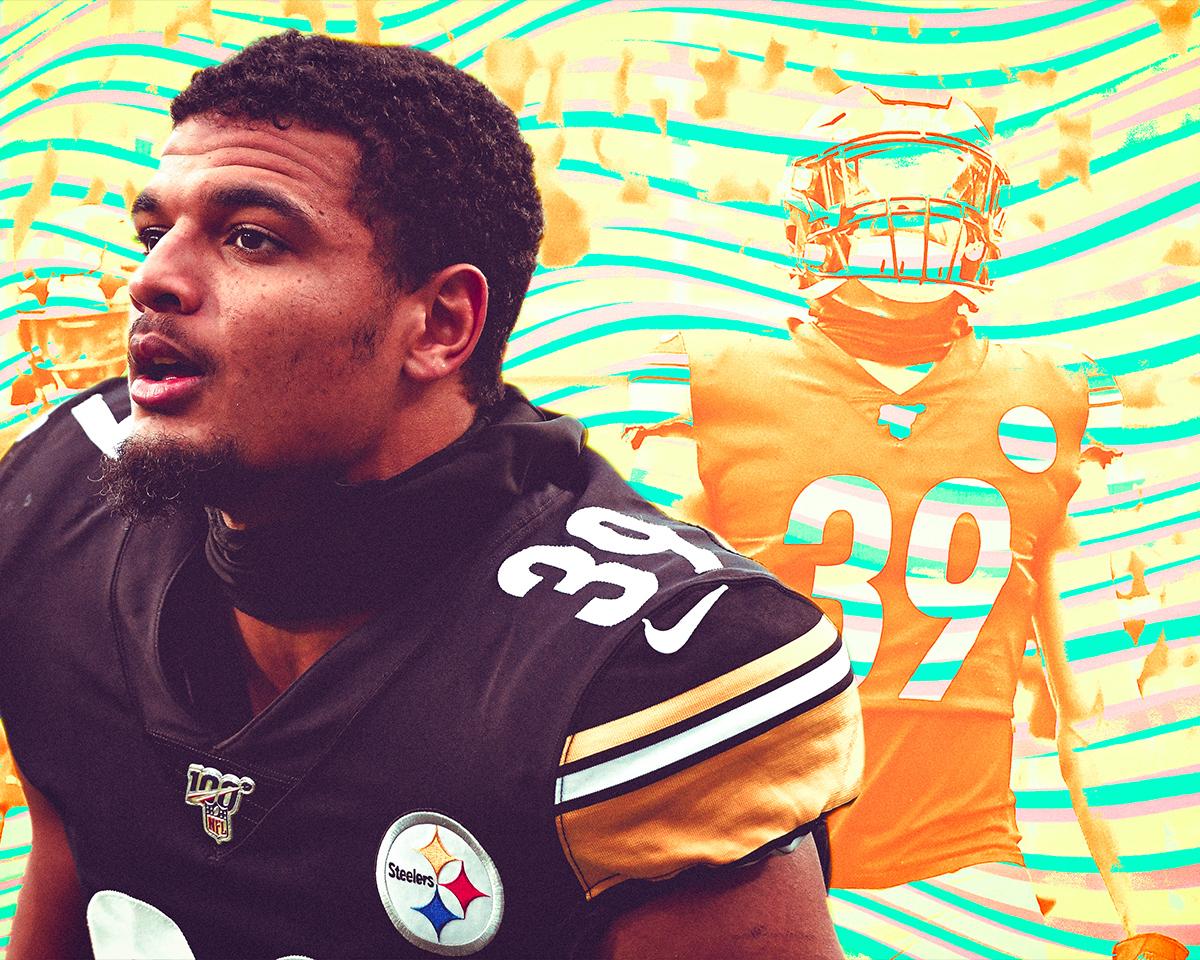 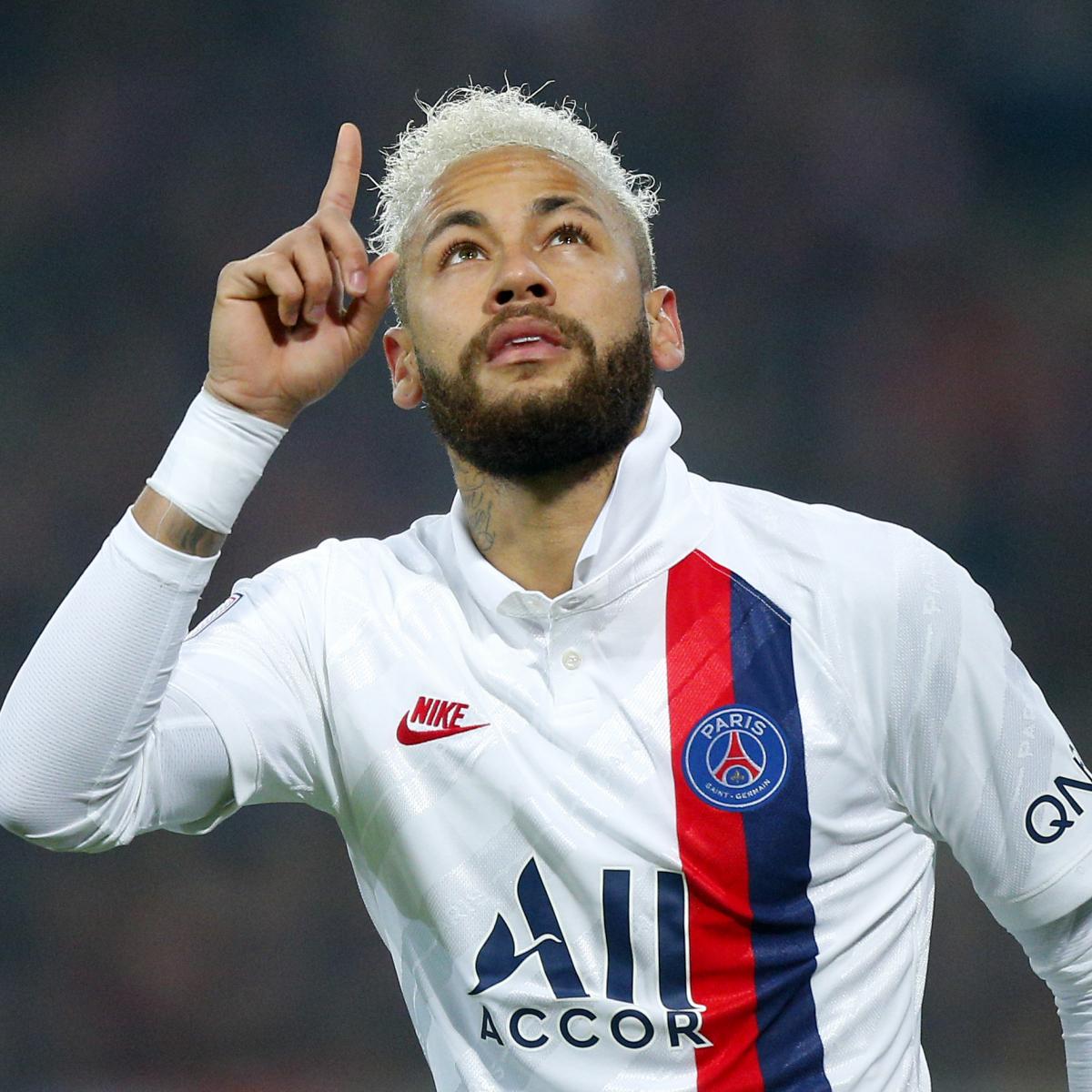 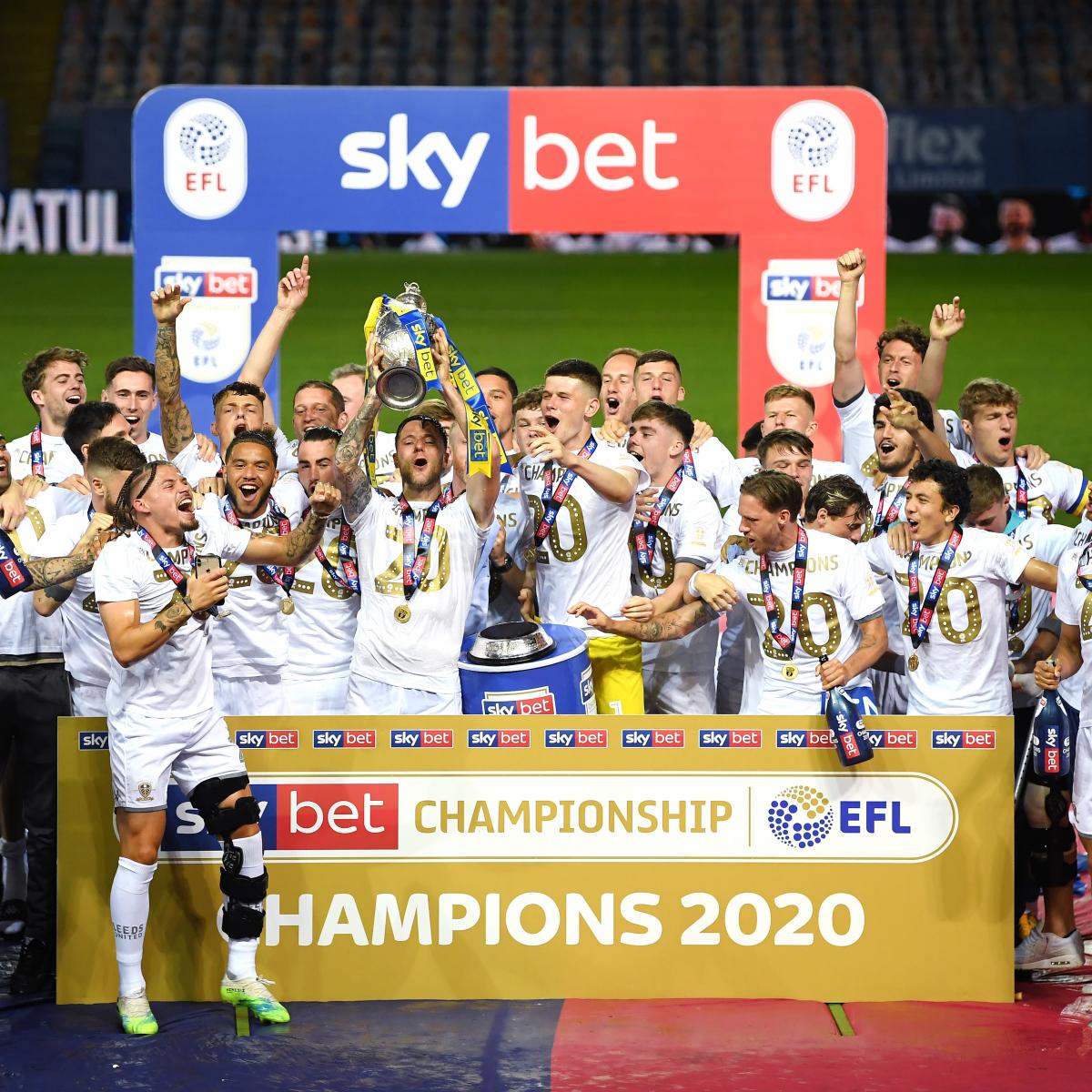