British insurer Aviva will change the structure of its UK business and cut costs across the firm, with the loss of 1,800 jobs, it said on June 6.

Aviva said it would make cost cuts of 300 million pounds ($380.22 million) over three years, in a statement ahead of its first investor day under new Chief Executive Maurice Tulloch.

The cost base in 2018 was four billion pounds, an Aviva spokeswoman said.

Its UK digital business, housed in a former garage in the City’s tech district, will be incorporated into the general insurance business, Aviva said.

Angela Darlington has been appointed interim Chief Executive Officer of UK life and Colm Holmes CEO of general insurance across the group, including Britain.

“Today is the first step in our plan to make Aviva simpler, more competitive and more commercial,” Tulloch said in the statement. “Reducing Aviva’s costs is essential.”

Aviva employs 30,000 people and its international markets include Canada, France, Ireland and Asia.

Aviva said trading to date had been in line with 2018 and reiterated its commitment to a progressive dividend policy. 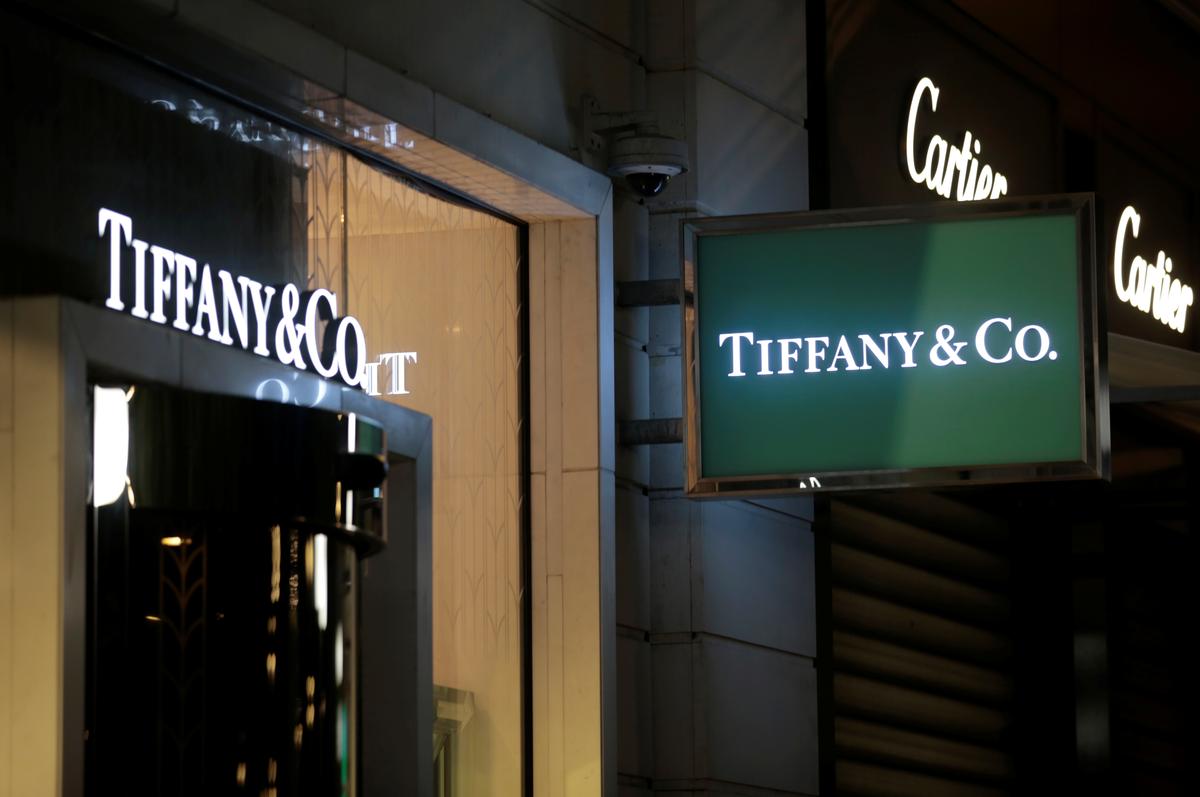 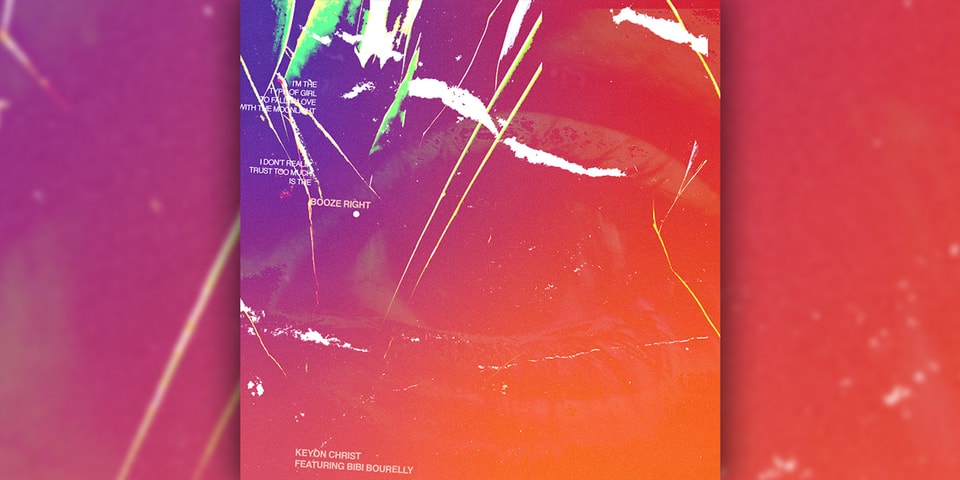