This week Avengers: Endgame came within just $50 million of toppling Avatar‘s domestic box office record, after a $3.51 million weekend brought it to an eye-watering $2,742,491,359 global gross. While it came close to Avatar‘s record-holding $2,787,965,087, it seemed like Endgame just wouldn’t be able to top it, as more and more summer releases began to force it out of screens.

That is, until Marvel apparently decided to just re-release the damn thing.

With Galaxy’s Edge a success, it’s time for Disney to move forward on its next…

An extended version of the damn thing, to be exact. Speaking to Comicbook.com at a press junket for Spider-Man: Far From Home, Marvel Studios head honcho Kevin Feige confirmed that Endgame will be getting a renewed push at the box office-and it’s gonna be really soon. To boot, to entice audiences back for another three-hour stint in a movie theater seat, the re-release will include an unknown amount of new footage not seen in the original theatrical cut:

We are doing that. I don’t know if it’s been announced. And I don’t know how much… Yeah, we’re doing it next weekend.

Screenrant has a few more details from their own interview with Feige:

Not an extended cut, but there will be a version going into theaters with a bit of a marketing push with a few new things at the end of the movie. If you stay and watch the movie, after the credits, there’ll be a deleted scene, a little tribute, and a few surprises. Which will be next weekend.

When Feige says ‘next weekend’, that’s likely not this weekend-after all, Disney would probably very much like that Tony Stark and his friends don’t come stomping over the opening weekend of . But could it be the end of the month? Could it be for the July 4 holiday celebrations in the U.S.?

Whenever it arrives-like that destiny Thanos is oh so proud of telling us to dread and run from-it’ll probably be more than enough to push Endgame over into the annals of box office history, toppling a decade-old record in the process. Maybe it’s long enough now to warrant that intermission?

We’ll bring you more on Marvel’s plans for the Endgame re-release as we learn it. 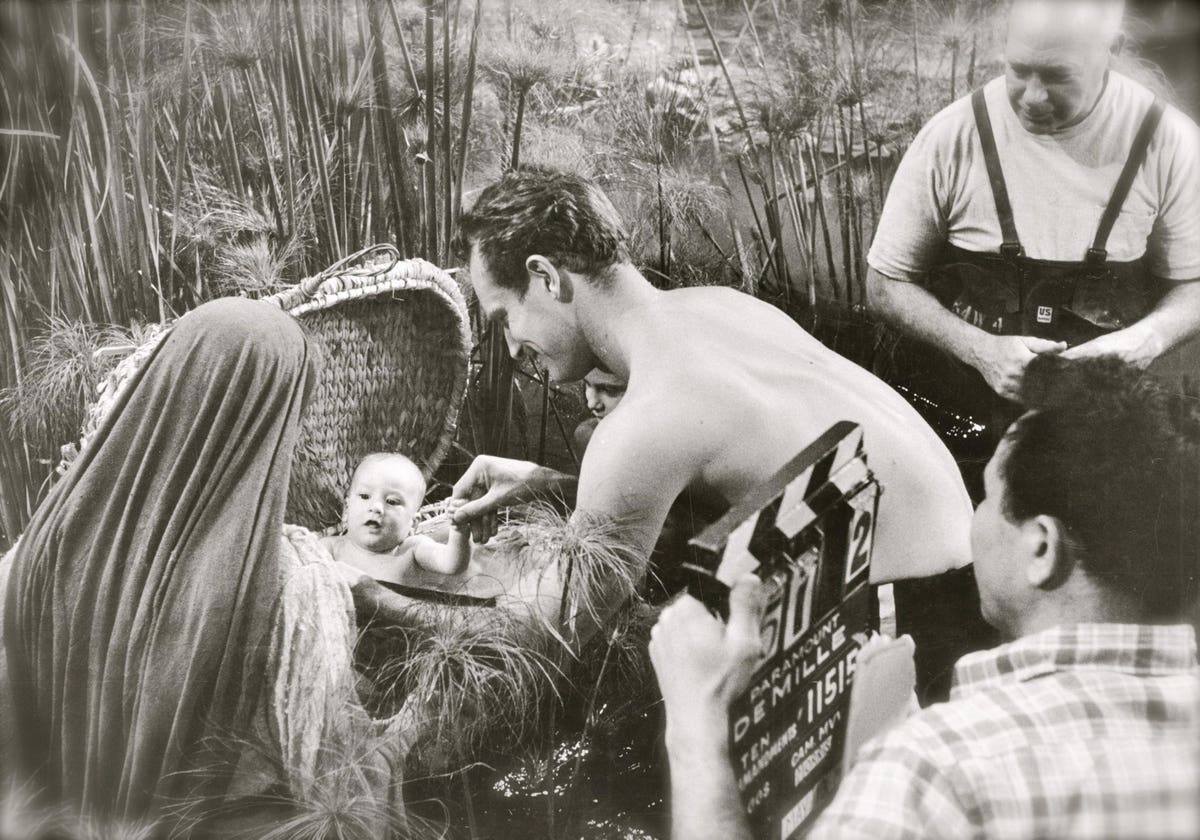 Inside ‘The Ten Commandments’ With Charlton Heston’s Son, Fraser

Bill Gates Just Made a Life-Changing Announcement, and It All Goes Back to Where He Ate Lunch on July 5, 1991

British cruise ship with 5 coronavirus cases adds supplies, doctors and nurses on board