The Australian Information Commissioner has agreed with foreign officials that releasing the full diplomatic cable which sparked the Trump-Russia investigation would damage the country’s ability to have a good relationship with the United States.

The cable was written by the former Australian high commissioner to the UK, Alexander Downer, after the diplomat met with Trump campaign advisor George Papadopoulos in a London wine bar in 2016.

Downer’s account of the meeting reportedly revealed that Papadopoulos had told him about Russia having political dirt on Democratic presidential candidate Hillary Clinton. According to the New York Times, the cable was a key reason for the FBI to start investigating links between Russia and the Trump campaign.

Australia’s Department of Foreign Affairs has been sitting on the cable since its existence came to light at the end of 2017. Foreign officials released a cache of documents relating to the Papadopoulos-Downer meeting after a BuzzFeed News Freedom of Information request in April. Among the documents was the three-page cable, which was heavily redacted.

Putting forward the reasons for redacting the contents of the cable, a senior foreign official said: “Release of the full contents of this document could reasonably be expected to damage the bilateral relationship with the United States, and relationships with other partners with which we engage closely. This would significantly impact the Department’s ability to prosecute Australia’s foreign policy interests.”

BuzzFeed News appealed the decision to the FOI watchdog, the Office of the Australian Information Commissioner (OAIC).

Now, in a decision laid out in a five-page document addressed to BuzzFeed News on Friday, Australia’s Information Commissioner Angelene Falk said that she agreed with the Department of Foreign Affairs’ initial assessment after she read the un-redacted version of the diplomatic cable for herself.

“With regard to the contents of the document at issue and the circumstances in which it was communicated, I am satisfied that it records information relevant to Australia’s bilateral relations with the United States that was communicated by Mr Downer to the Australian Government on the basis that it would be treated as confidential.”

She continued: “I am satisfied that disclosure of the material that the Department decided is exempt (under FOI law) could reasonably be expected to damage Australia’s bilateral relationship with the United States government.”

Falk concluded the full release of Downer’s account of his interaction with Papadopoulos “could reasonably expect” to “inhibit” the way Australia deals with the Trump administration.

“I accept the Department’s submissions that disclosure of the material could reasonably be expected to inhibit the Australian Government’s ability to prosecute Australia’s foreign policy interests with the United States Government.”

George Papadopoulos was one of three dozen people charged in Robert Mueller’s special counsel investigation. He pleaded guilty to lying to the FBI and served a 12-day prison sentence.

Since then, Papadopoulos has been doing US-media appearances on conservative-friendly TV networks like Fox News, claiming the whole episode with Downer was part of a deep state plot against the Trump administration. 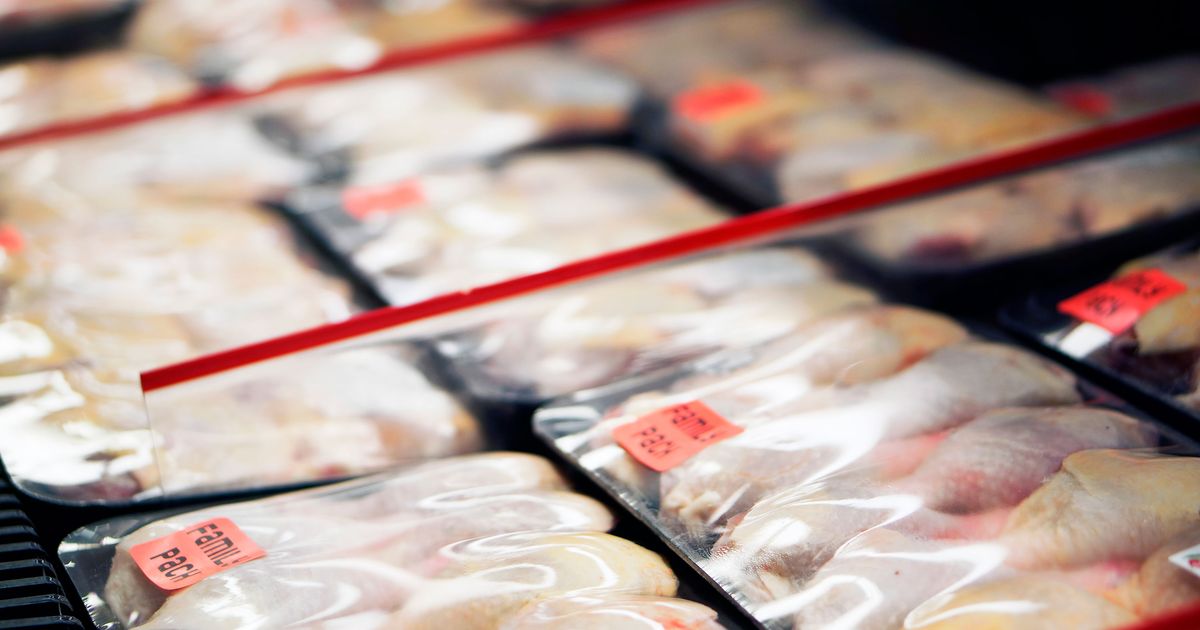