A total of 4 Aurora PD officers are out of a job after the interim police chief fired 3 Friday over a photo scandal … in which the cops reenacted a chokehold at the site of Elijah McClain‘s violent arrest that led to his death.

Chief Vanessa Wilson canned 2 of the 3 cops in the picture — Erica Marrero and Kyle Dittrich — after the third officer, Jaron Jones, resigned earlier this week. Jason Rosenblatt, the officer who received the photo in a text, was also fired for replying with a “ha ha” … according to Wilson. 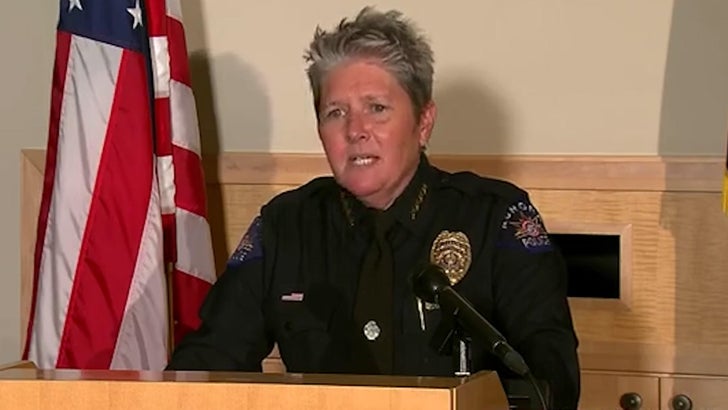 The 3 cops posed for the selfie October 20 … near a memorial to McClain, who died after an arrest in August 2019 in which he was put into a carotid chokehold and lost consciousness, and was later given a strong sedative.

Elijah, who was simply walking home with an iced tea he had just purchased, suffered 2 heart attacks on the way to the hospital and lost brain function. He died days later. 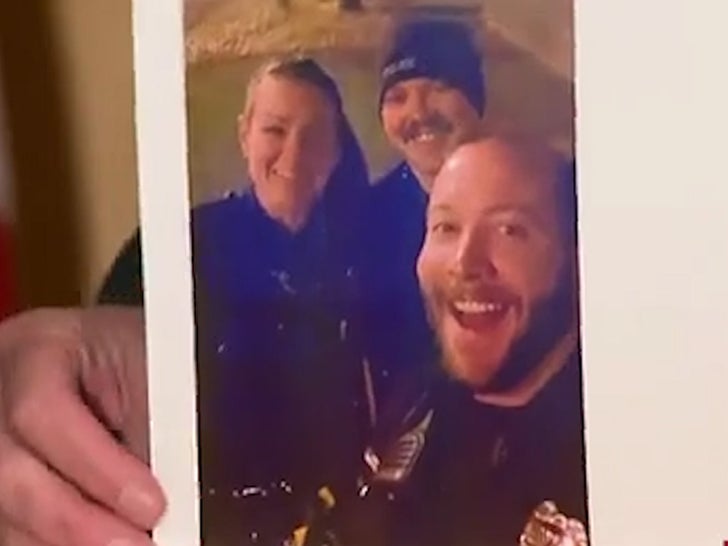 Police released 2 photos of the cops clowning around at the memorial site in October. The one where they appear to reenact the chokehold given to McClain was reportedly sent to Rosenblatt to cheer him up.

Shortly after it was announced an investigation into McClain’s death was going to be reopened, an internal investigation was launched over the photo. The officers in question had been on paid administrative leave since June 25.

The Aurora Police Association union has spoken out against Chief Wilson’s decision to fire the officers, claiming it was done too quickly and without due process. It adds … “The appearance of impropriety is obvious.”