Astronomers peering into the dark heart of the Milky Way galaxy have seen a vast, rotating disc of cool gas, circling the supermassive black hole that therein resides. Long has this disc been hypothesised; now, it is revealed in all its turbulent glory.

“We were the first to image this elusive disk and study its rotation,” said astrophysicist Elena Murchikova of Princeton University.

There are many types of galactic nuclei, the supermassive black holes at the centre of most galaxies. Some blaze brilliantly as they guzzle gas, spewing electromagnetic radiation billions of light-years into space.

Some, like the Milky Way’s core Sagittarius A*, a supermassive black hole tipping the scales at 4 million times the mass of the Sun, are much quieter.

But that doesn’t mean the region surrounding it is still and calm – we know Sgr A* is slowly accreting material from the space around it; that material is likely swirling around as an accretion disc, like water circling a drain.

Until now however, astronomers have only been able to get a glimpse of the glowing hot portion of it – a roughly spherical flow that, due to frictional forces, spits out an X-ray glow at a temperature of around 10 million Kelvin. But it doesn’t show any obvious signs of rotation, nor is it the flattened disc we expected.

But, in the space beyond this hot gas, stretching out to a radius of around 6.5 light-years from the black hole, other telescopes have detected a cooler region of hydrogen gas (relatively speaking): only around 10,000 Kelvin.

The role this gas played in the accretion process was, however, unclear.

But radiation from the black hole is constantly ionising the gas, causing the hydrogen atoms to lose and regain their electrons. This gives off a faint radio signal – which astronomers were able to detect using the Atacama Large Millimeter/submillimeter Array (ALMA) in Chile.

This radio signal was then compiled into an image – one that clearly showed the disc’s rotation.

If you have a look at the image above, you can see it. The white cross represents Sgr A*. In one part of the disc – shown in red – the wavelengths are stretched, shifted towards the red end of the electromagnetic spectrum, or redshifted. This means the radiation is moving away from us.

In the blue part, the opposite is occurring – the wavelengths are compressed, shifted towards the blue end of the electromagnetic spectrum, or, you guessed it, blueshifted. This means the radiation is moving towards us.

Put both halves together and you have a pretty solid picture of rotation there.

This radio signal also allowed the team to calculate the density and therefore the mass of the gas in this region, and it’s very tenuous – just between 0.0001 and 0.00001 times the mass of the Sun, spread across light-years of space.

That means Sgr A* is actually a pretty small eater. Based on these constraints, just over half the mass of the dwarf planet Ceres of cool hydrogen gas is falling into the black hole every year.

“This is our closest supermassive black hole,” Murchikova said.

“Even so, we still have no good understanding of how its accretion works. We hope these new ALMA observations will help the black hole give up some of its secrets.” 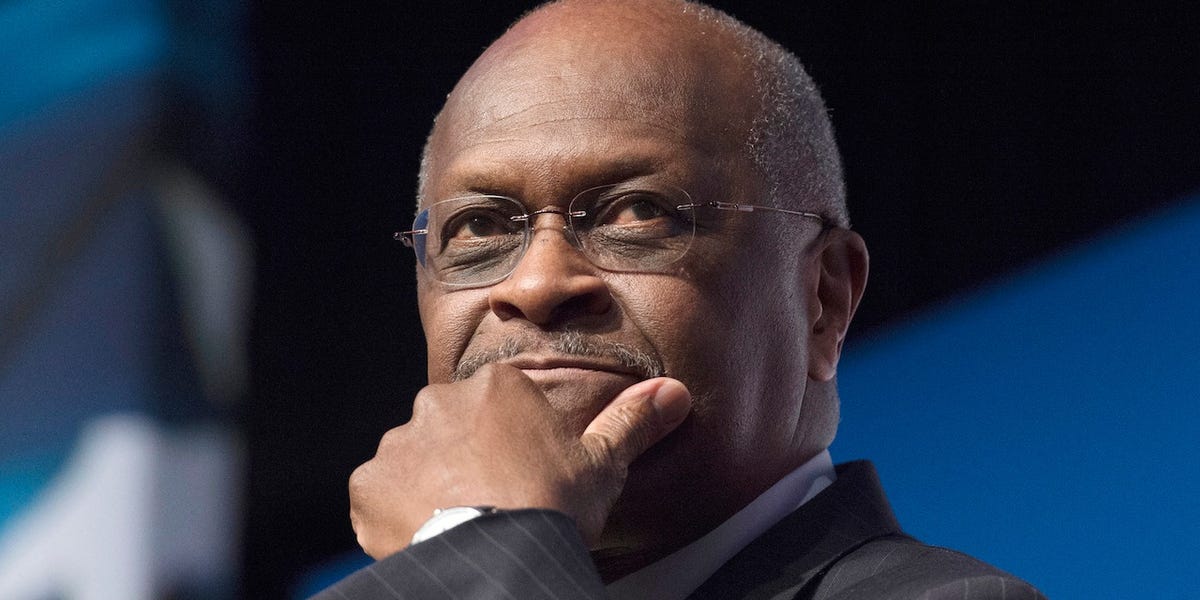 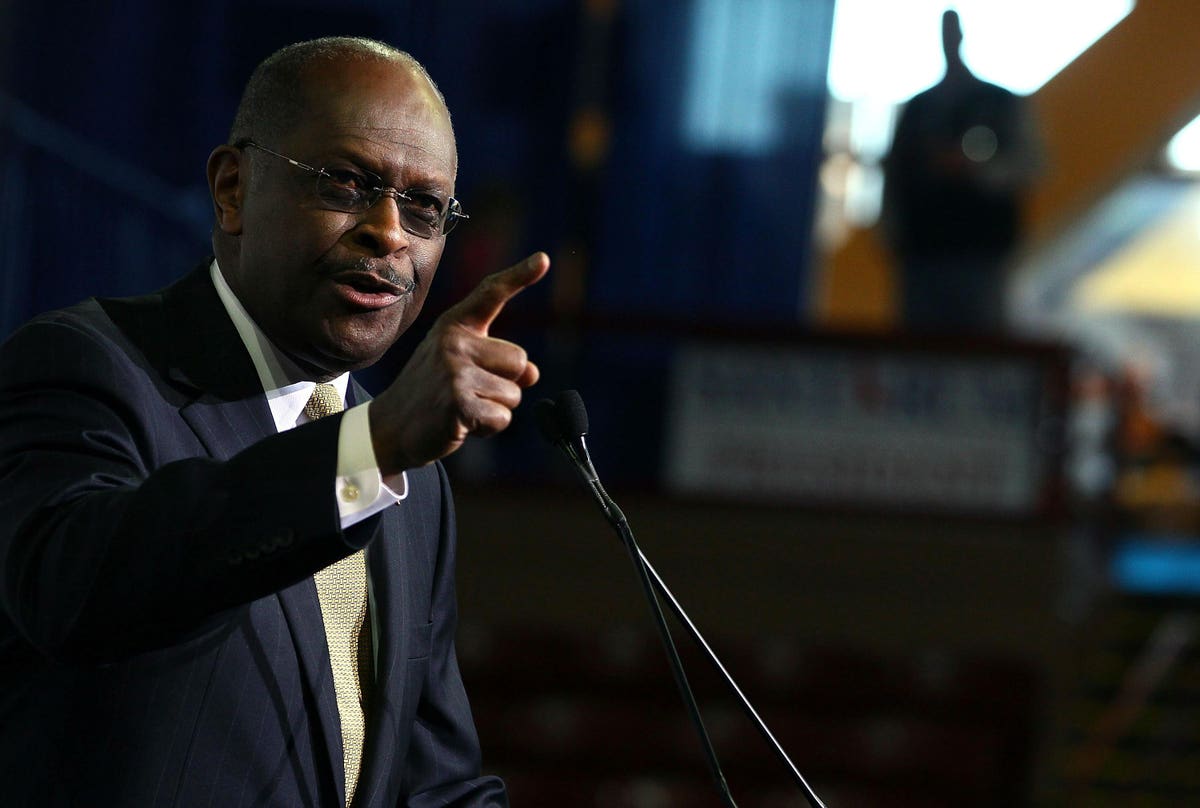 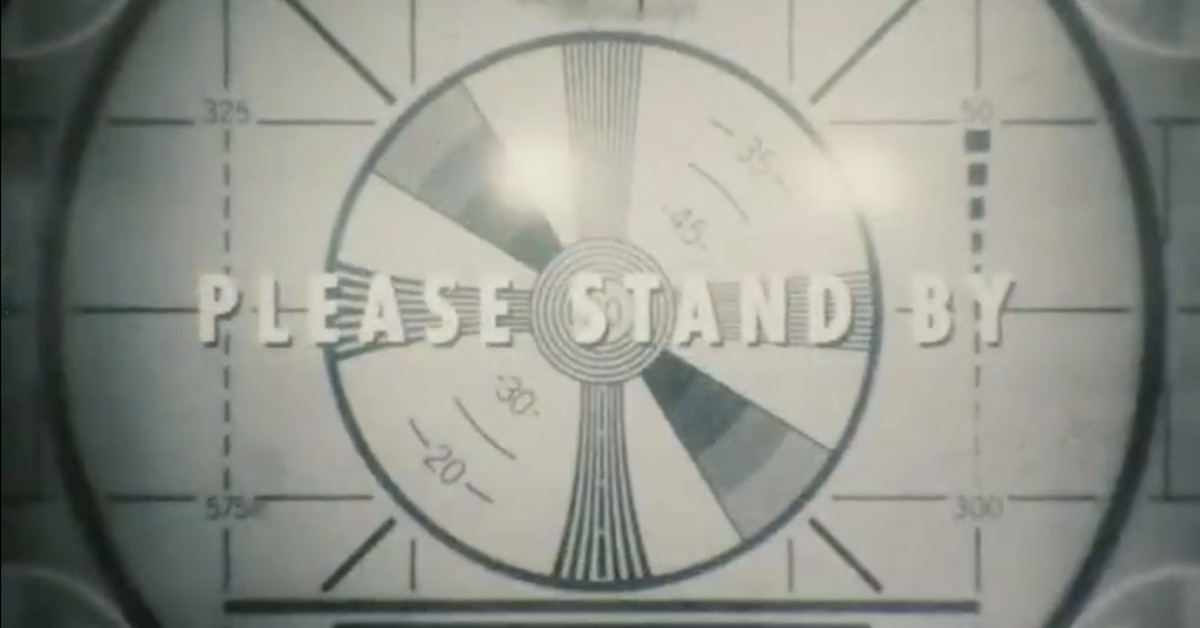