Space food is notoriously lackluster, but new technology is slowly revolutionizing the way astronauts eat. Whereas the first astronauts in space squeezed their meals from toothpaste-like tubes, today’s astronauts chow down on ice cream and fresh fruit, and season their meals with liquid salt and pepper.

But there are still limits to the types of food that can withstand microgravity. Anything that can produce crumbs, for instance, is considered dangerous, since food particles can clog a spacecraft’s electrical systems or air filters. Food also needs to last for an extended period of time, in case resupply missions go awry.

So tech companies are experimenting with ways to grow food onboard a spacecraft.

In late September, the Israeli food-tech startup Aleph Farms oversaw the growth of meat in space for the first time, with the help of a 3D printer. The experiment isn’t entirely new – Aleph Farms has been cooking up lab-grown steaks since December 2018 – but it does suggest that meat could be grown in all kinds of harsh environments.

To make their lab-grown meat, Aleph Farms starts by extracting cells from a cow through a small biopsy. The cells are then placed in a “broth” of nutrients that simulates the environment inside a cow’s body. From there, they grow into a thin piece of steak.

Those who’ve tasted the product say it leaves something to be desired, but it’s meant to mimic the texture and flavor of traditional beef.

“We’re the only company that has the capacity to make fully-textured meat that includes muscle fibers and blood vessels – all the components that provide the necessary structure and connections for the tissue,” Aleph’s CEO and co-founder, Didier Toubia, told Business Insider last year.

But to grow the meat in space, Aleph Farms had to alter their process slightly.

First, they placed the cow cells and nutrient broth in closed vials. Next, they loaded the vials onto the Soyuz MS-15 spacecraft in Kazakhstan. On September 25, the spacecraft took off for the Russian segment of the International Space Station, orbiting about 250 miles away from Earth.

When the vials arrived at the station, Russian astronauts – known as cosmonauts – inserted them into a magnetic printer from the Russian company 3D Bioprinting Solutions. The printer then replicated those cells to produce muscle tissue (the “meat”). The samples returned to Earth on October 3, without being consumed by the cosmonauts.

“This experiment was strictly proof of concept,” Grigoriy Shalunov, a project manager at 3D Bioprinting Solutions, told Business Insider. In the future, he said, the company hopes to provide a protein source for deep space missions and initial colonies on the moon and Mars.

The experiment isn’t the first time food has been artificially grown in space. In 2015, astronauts grew romaine lettuce on the International Space Station. NASA is now developing a ” space garden” that can produce lettuce, strawberries, carrots, and potatoes on the Gateway, a proposed space station that could orbit the moon.

The ability to print meat in microgravity isn’t just good news for astronauts. It also suggests that companies could print meat in extreme environments on Earth – particularly in places where water or land is scarce.

Read more: This is what it’s like to eat food grown in a ‘space garden’

Normally, it takes up to 5,200 gallons of water to produce a single 2.2-pound steak (the large slabs typically sold at the grocery store). But growing cultured meat uses about 10 times less water and land than traditional livestock agriculture. Lab-grown meat is also quicker to produce – Aleph Farms calls its product a “minute steak,” because it takes just a couple of minutes to cook.

The need to produce more food while conserving natural resources is more pressing than ever. A recent report from the United Nations’ Intergovernmental Panel on Climate Change found that our food industry – including the land and resources required to raise livestock – produces 37% of global greenhouse-gas emissions.

In a statement to Business Insider, Aleph Farms said its space experiment was a direct response to these challenges.

“It is time Americans and Russians, Arabs and Israelis rise above conflicts, team up, and unite behind science to address the climate crisis and food security needs,” the company said. “We all share the same planet.”

NOW WATCH: What happens to the human body in space 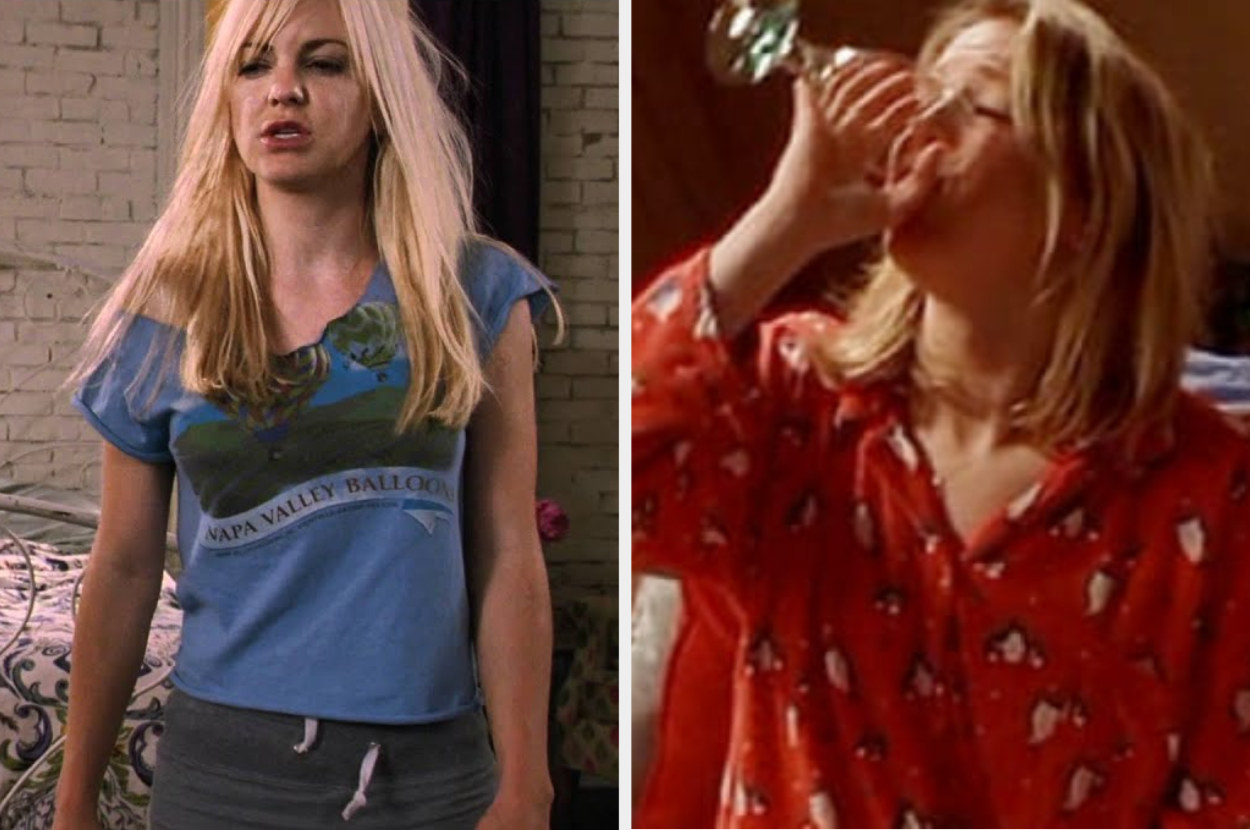