The November 25 by-polls to three Assembly seats in West Bengal will be the first litmus test for the TMC and the BJP since the Lok Sabha polls in the state.

The by-elections will be an indication of which way political winds are blowing in the state. It will be the first electoral contest between the BJP and TMC since this year’s parliamentary polls, in which the saffron party bagged 18 of the 42 Lok Sabha seats in the state, four less than that of the ruling Trinamool Congress. The BJP is attempting to unseat the Mamata Banerjee government from power in the state.

The by-polls are scheduled to be held in Kharagpur Sadar seat in West Midnapore district, Karimpur in Nadia and Kaliaganj in Uttar Dinajpur which are presently held by the BJP, TMC and the Congress respectively.

The by-polls ahead of the 2021 state Assembly election will have political ramifications in West Bengal as it will be held in the backdrop of the BJP’s performance in the recent Maharashtra and Haryana assembly polls and in the shadow of the proposed implementation of NRC and tabling of the Citizenship (Amendment) Bill in Parliament.

For the BJP, the challenge is to live up to its performance in the parliamentary polls, whereas the TMC will try to regain its lost political ground.

The by-polls will also decide if the opposition Congress and the CPI(M), which have come together after three years, will remain relevant in the state politics or become redundant.

The Congress bagged two seats and the CPI(M) drew a blank in the 2019 Lok Sabha polls in the state.

“We are confident of winning all the three assembly seats in the by-polls. The people of West Bengal have made up their mind to defeat the TMC in 2021 Assembly polls in the state,” West Bengal BJP president Dilip Ghosh told PTI.

According to a section of state BJP leaders, the party’s failure to get the majority in Maharashtra and Haryana Assembly polls and a resurgent Congress in the northern state have not gone down well with its ranks in West Bengal.

“In the Lok Sabha polls, we had swept Haryana and Maharashtra. But in less than six months, the result of the Assembly polls shows that although Narendra Modi as prime minister is unchallenged at the national level, the same cannot be said for the state leaders when it comes to Assembly elections.

“So we are bit apprehensive that the same trend may not continue in West Bengal,” a senior state BJP leader said on condition of anoynimity.

The BJP also feels that the by-polls in Karimpur and Kaliaganj seats, which have considerable Muslim and Dalit population, will be a litmus test for the party, post the publication of the final National Register of Citizens (NRC) list in Assam.

Most of the Dalits in the two seats are refugees, and their descendants, from erstwhile East Pakistan who fled to India during Partition and the 1971 Bangladesh Liberation War. The BJP is mooting to imnplement NRC in West Bengal after coming to power in the state.

The saffron party, which had gone to the Lok Sabha elections with the NRC, illegal infiltration from Bangladesh and alleged Muslim appeasement by the TMC government as its poll planks, is in the backfoot since the publication of the final NRC list in Assam, where names of over 19 lakh people mostly Hindus had been omitted, a senior party leader said.

“The panic that followed the NRC exercise in Assam has taken the winds out of the BJP’s sails to some extent. So in order to counter the narrative of the TMC on the NRC, we had come up with the Citizenship Amendment Bill, 2019 in which we said, all Hindu refugees will be accorded citizenship. It has to be seen which narrative gets accepted in Karimpur and Kaliaganj,” the BJP leader said.

The Trinamool Congress, through its mass outreach campaign ‘Didi ke Bolo’ (Tell Didi) over the last three months, hopes that it has revived much of its lost ground and the by-polls will reflect it.

“The people of West Bengal in the last five-six months have understood that the BJP is a communal and divisive force. In the by-polls, we will win all the seats as the people of the state have faith in Mamata Banerjee.

“Apart from local issues and rural distress due to the Centre’s economic policies, the TMC in its campaign for the by-polls will highlight the BJP’s threat of imposing NRC in the state which will turn legal citizens into refugees,” TMC secretary general Partha Chatterjee said.

With both the parties fighting for their political exsistence in Bengal, the Congress and the CPI(M)-led Left Front, have sealed seat adjustment for the by-polls.

The Congress will contest Kaliaganj and Kharagpur Sadar seats, while the Left Front will fight from Karimpur.

“We are hopeful that with both the CPI(M) and the Congress fighting together, people will realize that the Congress-CPI(M) alliance can be the only alternative to the TMC, as a communal force like the BJP will never be accepted in the state,” Congress state president Somen Mitra said. Get access to India’s fastest growing financial subscriptions service Moneycontrol Pro for as little as Rs 599 for first year. Use the code “GETPRO”. Moneycontrol Pro offers you all the information you need for wealth creation including actionable investment ideas, independent research and insights & analysis For more information, check out the Moneycontrol website or mobile app. 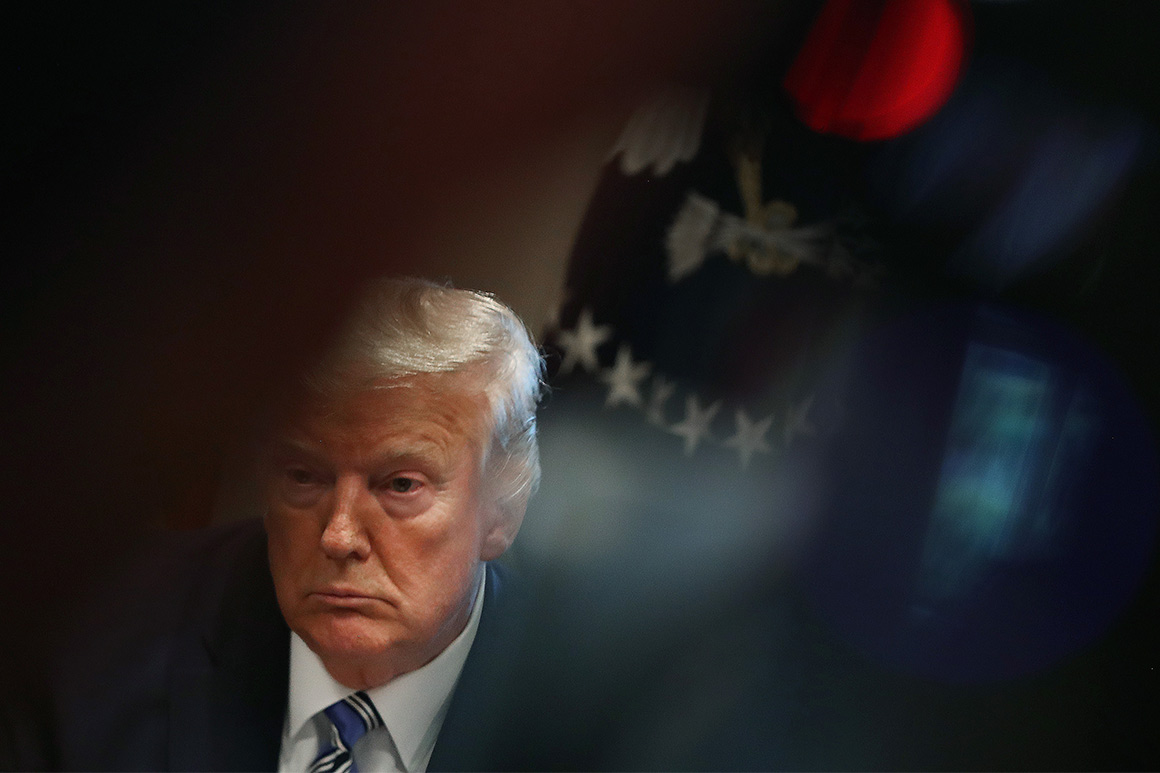 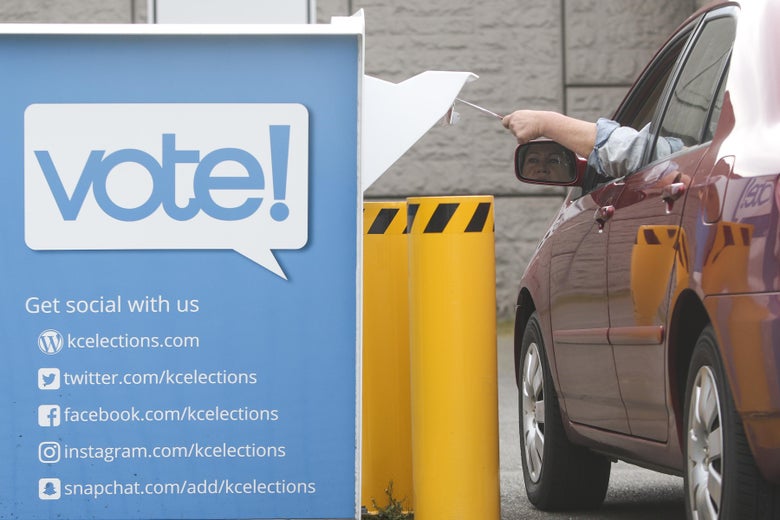 How to Protect the 2020 Election From the Coronavirus 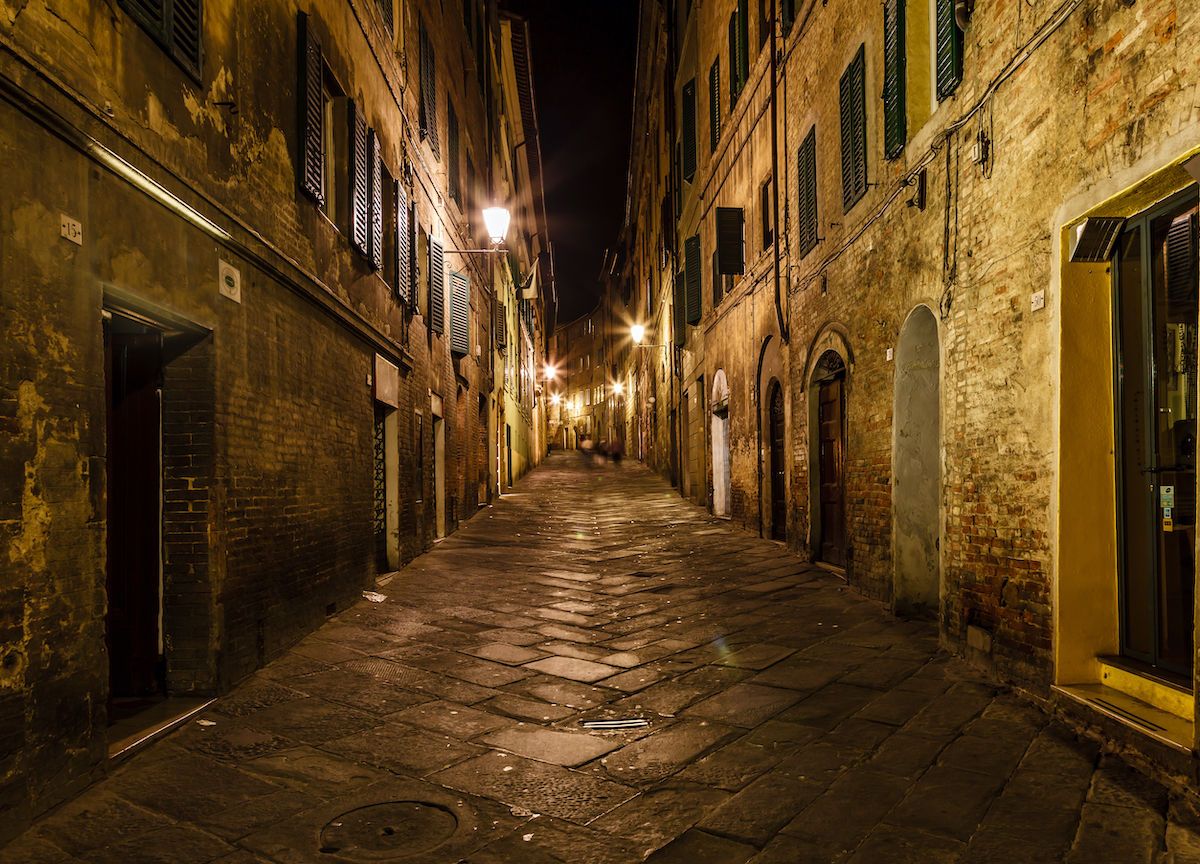