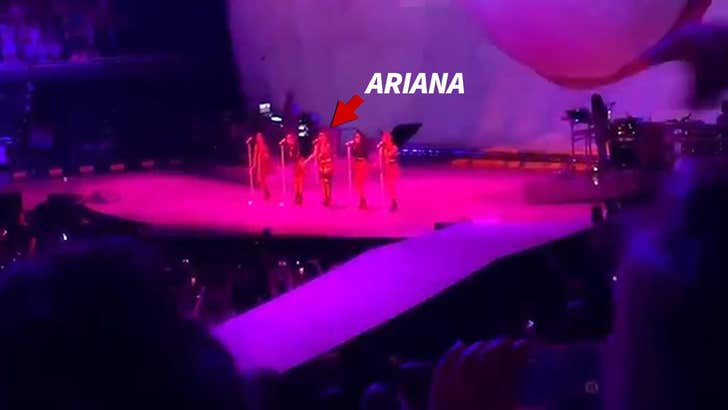 Ariana Grande found a few different ways to honor Mac Miller during her first show in his hometown since he died, but she was way too emotional to actually sing his name … so the crowd stepped up.

Ariana’s Sweetener Tour was in Pittsburgh Wednesday night, and it was obvious how moved she was to be in her ex-boyfriend’s city as she performed “Thank U, Next.”

When it came time to sing the line, “Wish I could say, ‘Thank you’ to Malcolm” … Ariana choked up. Her fans quickly realized and sang it for her and cheered wildly for Mac. She eventually recovered for the rest of the song.

Ariana also got upset during the opening number, “Raindrops (An Angel Cried)” and was unable to finish the song through her tears.

Regardless, fans say she put on an amazing show in tribute to Mac … which also included having an empty seat reserved for him and pumping his music through the speakers of PPG Paints Arena before she took the stage.

Ariana started that trend at the very first Sweetener tour show back in March … but it was way more special in Pittsburgh. 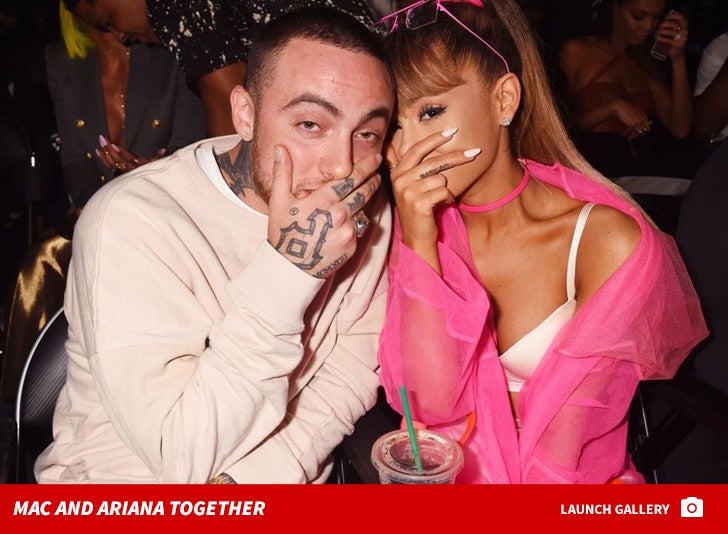