Apple in March agreed to pay $500 million to settle a class action lawsuit that accused the company of “secretly throttling” older iPhone models, and now the settlement has been preliminarily approved by a judge. 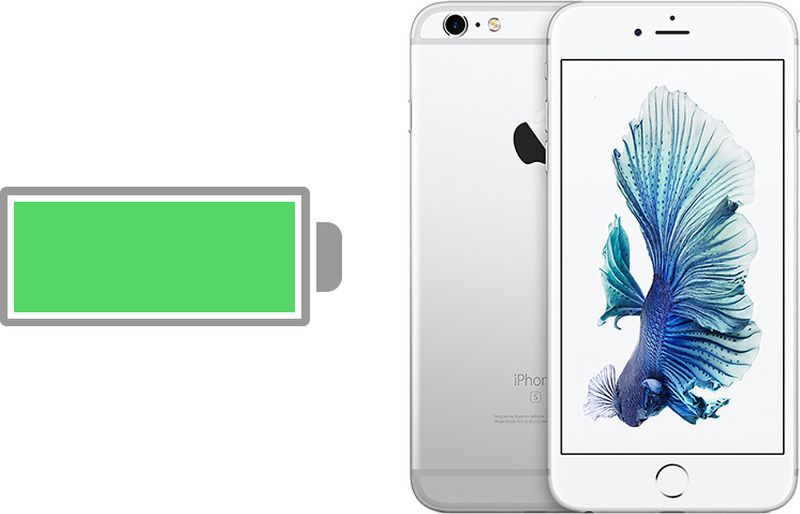 According to Law360, U.S. District Judge Edward J. Davila in a Zoom hearing provided preliminary approval but said that he wants to extend the final approval deadlines due to the ongoing health crisis. Apple’s lawyers have been instructed to propose a new date for a settlement approval hearing that will take place sometime in December.

If the settlement is approved, it will put an end to dozens of lawsuits that were levied against Apple and ultimately consolidated into one class-action suit in May 2018. The lawsuits were filed against Apple after Apple confirmed that it introduced software to throttle the maximum performance of some older ‌iPhone‌ models with chemically aged batteries no longer capable of supporting full power to prevent these devices from shutting down unexpectedly.

Apple 2017 released iOS 10.2.1 with performance management software that had the throttling built in, but made little mention of the change in the software’s release notes. The throttling was discovered by Primate Labs founder John Poole when he noticed lower than expected benchmark scores, and there was a major public outcry after it was discovered Apple was limiting performance.

Apple in iOS 11.3 introduced a new feature that allows users to see the current health of their batteries, and it turned off the performance management feature by default until an unexpected shutdown occurs. Though agreeing to settle the case, Apple has maintained that it did nothing wrong legally.

If approved, the settlement will provide every affected ‌iPhone‌ user in the class with $25. The amount could increase or decrease somewhat depending on legal fees and the aggregate value of the approved claims. If the payouts, attorney fees, and expenses don’t add up to at least $310 million, class members could receive up to $500 apiece until that minimum is reached.

Apple has email addresses for most class members, so attorneys for both sides believe there will be a high claims rate.

How to Make Your Phone Read Everything On Screen Out Loud