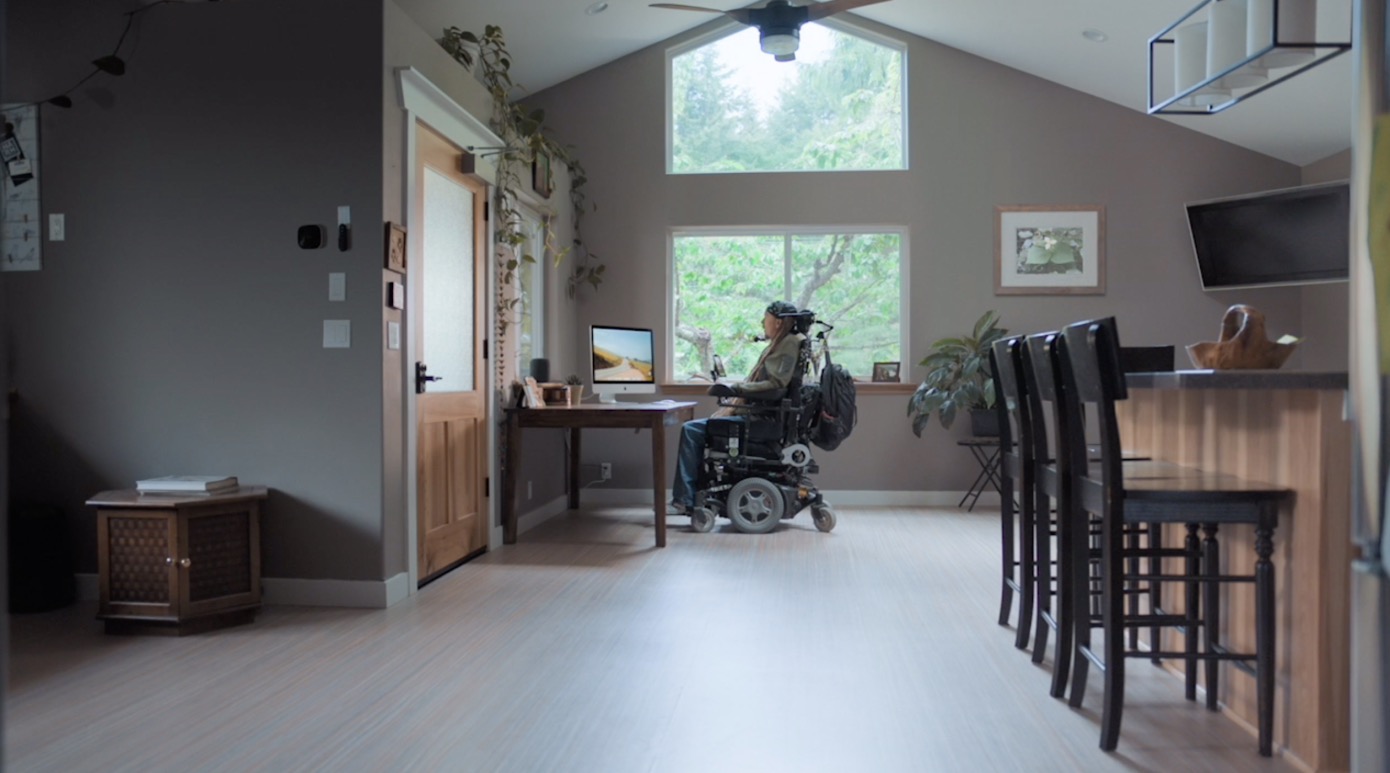 r
Herrlinger first opened up about Apple’s new Voice Control feature, which earned its own slide space during Craig Federighi’s onstage presentation. Voice Control supports editing and menu navigation in both macOS Catalina and iOS 13, but it was the feature’s advanced dictation capabilities that Herrlinger was most eager to highlight.

For example, Herrlinger explained how you can say “show numbers” in Safari’s Favorites view and little numbers, corresponding to the number of favorites you have, show up beside a website’s favicon. Say TechCrunch is No. 2 in your list of favorites. If the glyph is hard to make out visually, saying “open 2” will prompt Voice Control to launch TechCrunch’s page. Likewise, you can say “show grid” and a grid will appear so you perform actions such as clicking, tapping or pinching-and-zooming.

Herrlinger said Apple has worked hard to improve Voice Control’s speech detection system, so that it can more adeptly parse users with different types of speech, such as those who stutter. r

On iOS, the feature also utilizes attention awareness to know when a user with physical motor limitations is interacting with their device. Allaying privacy concerns, Apple says that none of the audio processed by Voice Control can be accessed by anyone else, including Apple, thanks to built-in anonymity and encryption.

r
Another feature Herrlinger was keen to demo was something called Hover Text on macOS. Described as a subset of the existing Zoom functionality, Hover Text enables the user to place the mouse pointer over a selection of text to get a bubble with the text enlarged.

Herrlinger told me the feature works system-wide, even in places like the menu bar. And yes, Hover Text is indeed customizable; users have access to a wide variety of fonts and colors to make Hover Text’s “bubbles” their own. Text size can be enlarged up to 128pt, Herrlinger said. What this means is users can play with different permutations of the feature to find which label(s) work best – say, a yellow background with dark blue text set in Helvetica for the highest contrast. The possibilities are virtually endless, a testament to how rich the feature is despite its simplicity.

According to Herrlinger, Apple could have brought iOS feature Dynamic Type to the Mac, but found Hover Text accomplished the same goal of enlarging text in a way that felt better suited to its desktop operating system.r

Mouse Support for iPhone and iPad

Mouse support is not a standard feature, but is instead available as an AssistiveTouch option, designed for users with physical motor delays who can’t easily interact with the touchscreen itself. Apple says it works with both USB and Bluetooth mice, although the company doesn’t yet have an official compatibility list. According to developer Steve Troughton-Smith, who first discovered the feature, it also works with the Apple Magic Trackpad. r

When I asked why build pointer support into a touch-based operating system, Herrlinger was unequivocal in her answer: it serves a need in the accessibility community. “This is not your old desktop cursor as the primary input method,” she said.r

The reality is, it’s not your secondary choice, either. The bottom line is that, while Apple loves the idea of accessibility features being adopted by the mainstream, pointer support in iOS 13 and iPadOS really isn’t the conventional PC input mechanism at all. In this case, it’s a niche feature that should suit a niche use case; it’s not supposed to represent the milestone of iPad’s productivity growth that many think it could be. Maybe that changes over time, but for now, it’s the newMac Pro of software: not for everyone, not even for most people.

According to Herrlinger, Apple recognizes that people without disabilities will use this feature. “For example, many people find value in closed captions,” she said. “Our goal is to engineer for specific use cases so that we continue to bring the power of our devices to more people.”r

r
That being said, Herrlinger was quick to emphasize that mouse support should be seen in context. In other words, Apple hasn’t introduced it to drastically alter the primary user input landscape of iOS, although that being said, it’s not going to stop anyone outside its intended use case from plugging a mouse into their iPad Pro. r

iOS 13, iPadOS, and macOS Catalina are only available to registered developers at this time, but later in the summer, Apple plans to make public betas available, giving public beta testers a chance to try the software before it sees a public launch in the fall.

Oh No (Oh Yes?), Disney+ Lets You Turn Its Subtitles Into Comic Sans 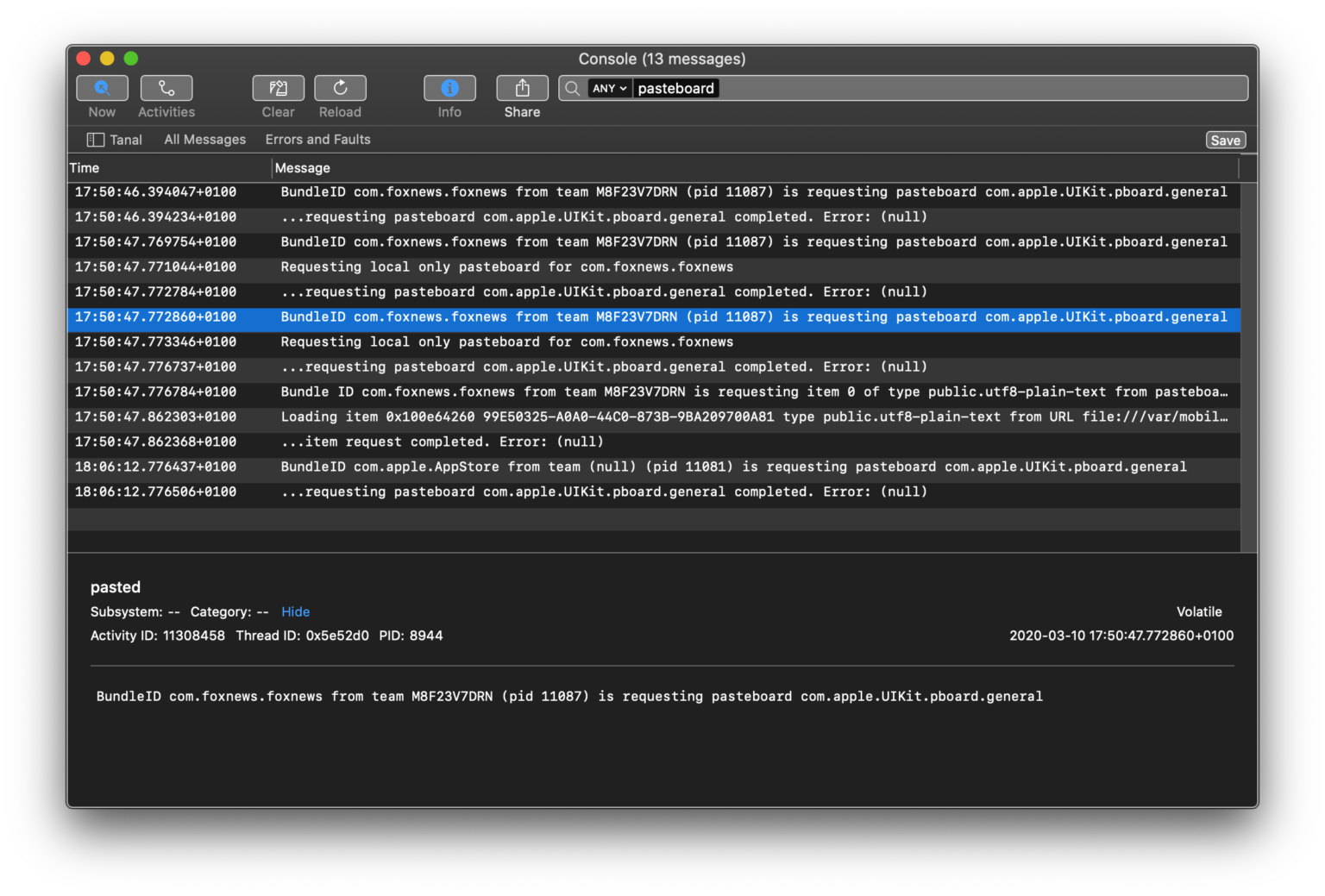