Apple is working on Macs that use its custom Apple-designed Apple Silicon chips instead of Intel chips, but Apple has committed to continuing to support Thunderbolt, reports . 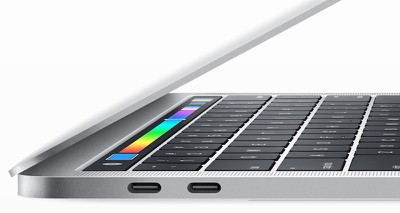 In a statement, an Apple spokesperson said that Apple’s upcoming machines will offer support for Intel’s Thunderbolt USB-C standard.

“Over a decade ago, Apple partnered with Intel to design and develop Thunderbolt, and today our customers enjoy the speed and flexibility it brings to every Mac. We remain committed to the future of Thunderbolt and will support it in Macs with Apple silicon.”

Apple at WWDC unveiled its plans for Macs equipped with ‌Apple Silicon‌ chips, the first of which is set to come out before the end of 2020. Apple eventually plans to transition all of its Macs to ‌Apple Silicon‌, a process that the company says will take two years.

According to Apple, ‌Apple Silicon‌ will bring a new level of performance with more powerful Macs that are also more energy efficient with better battery life. 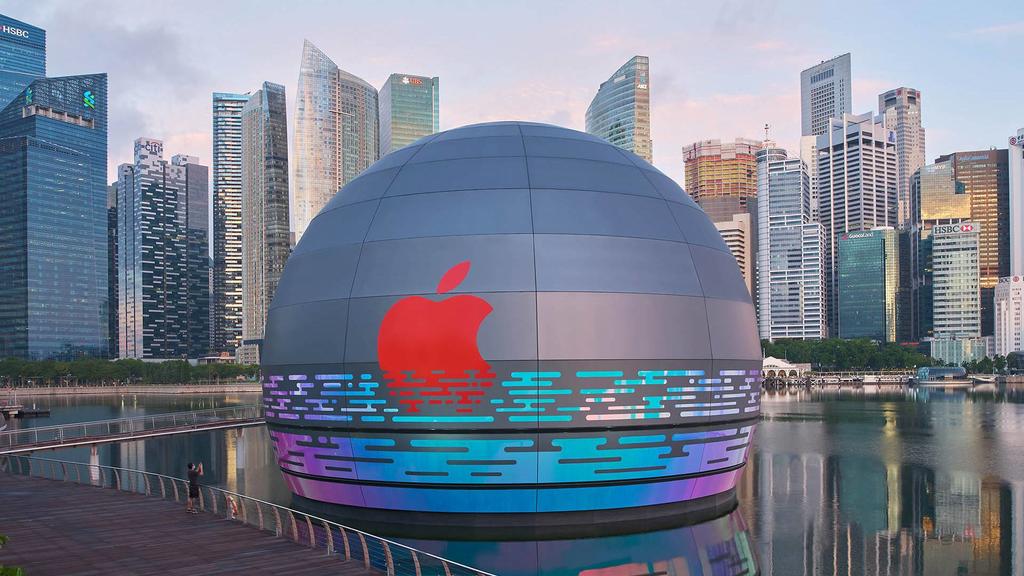 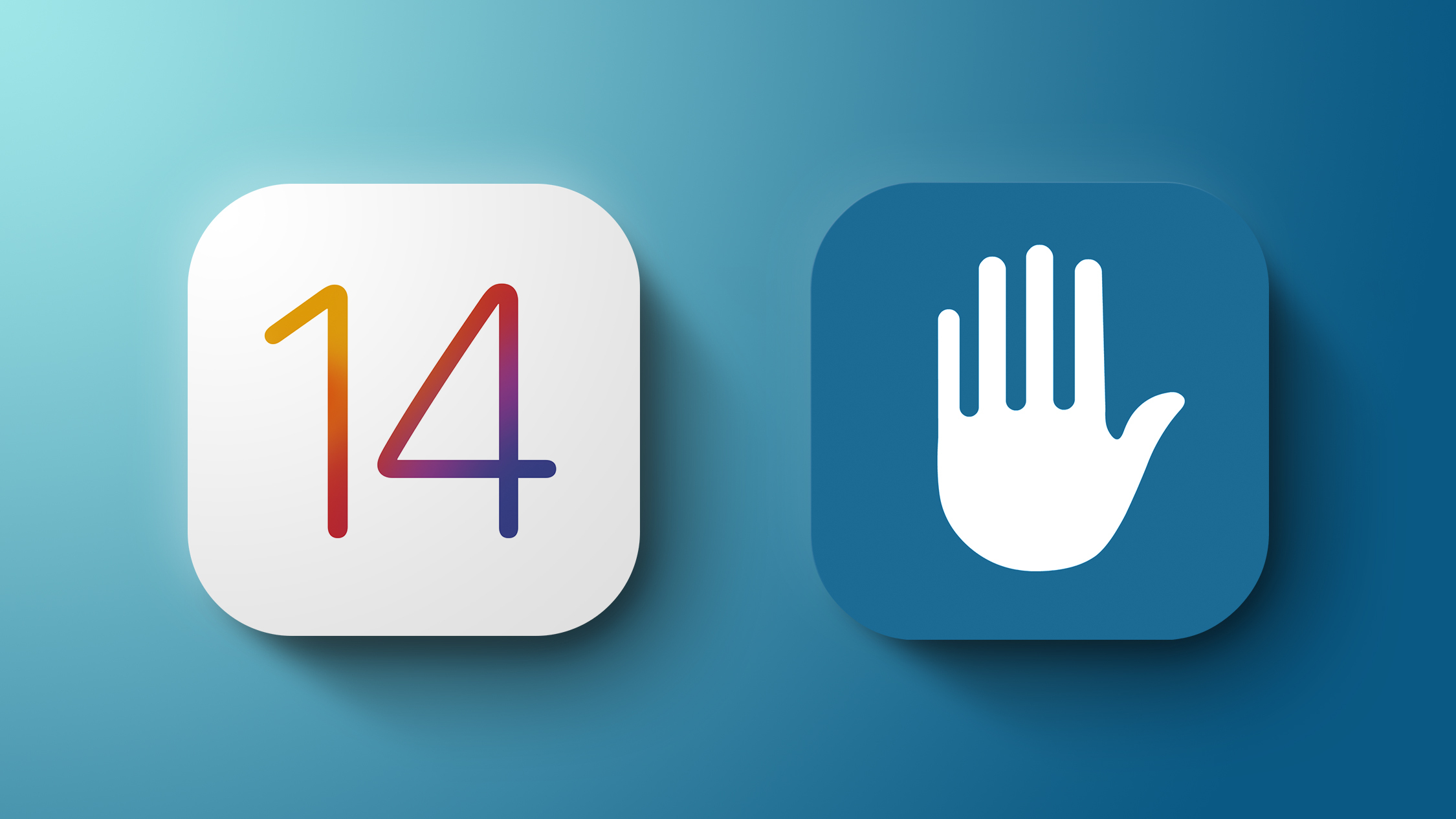 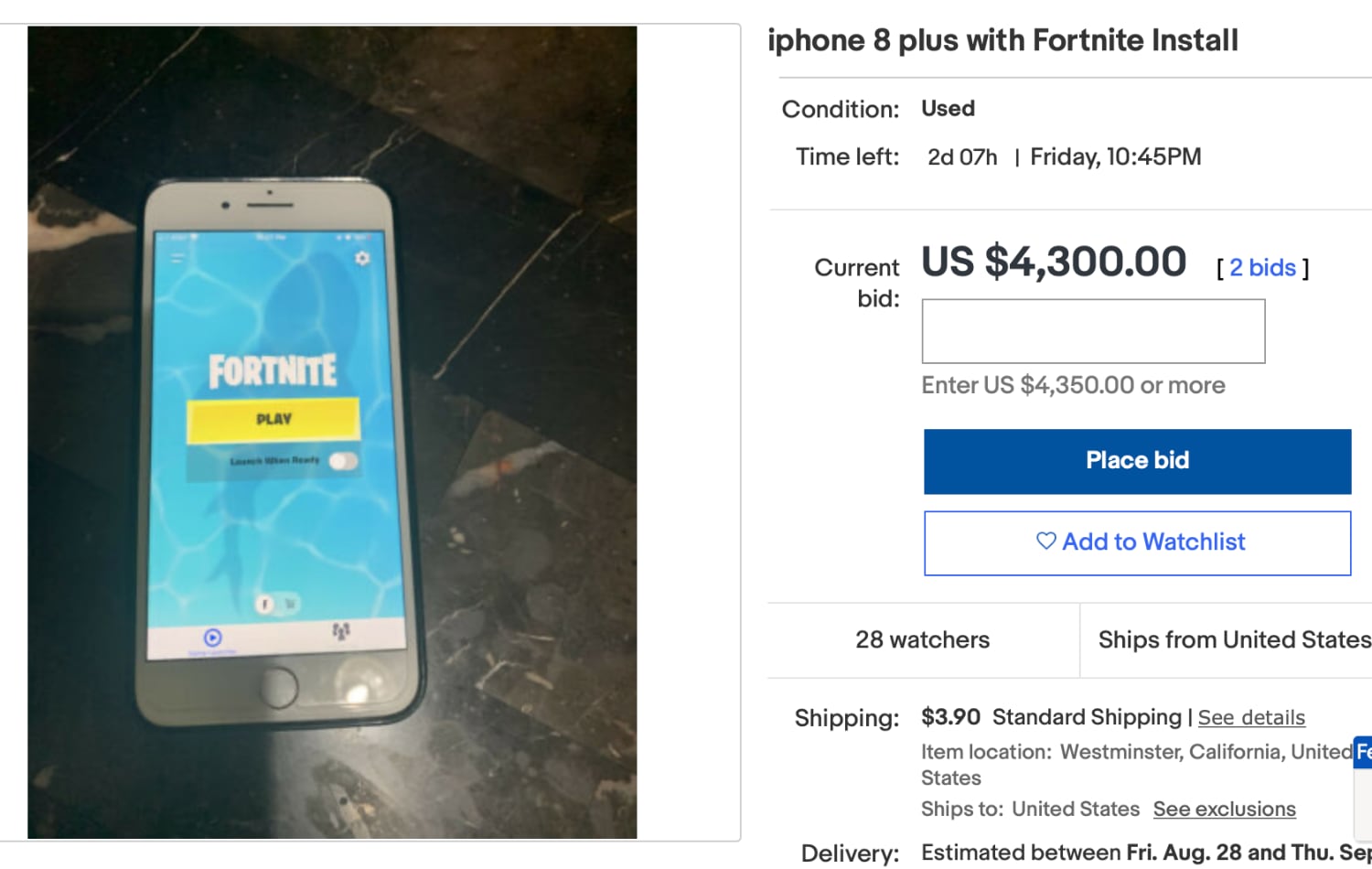 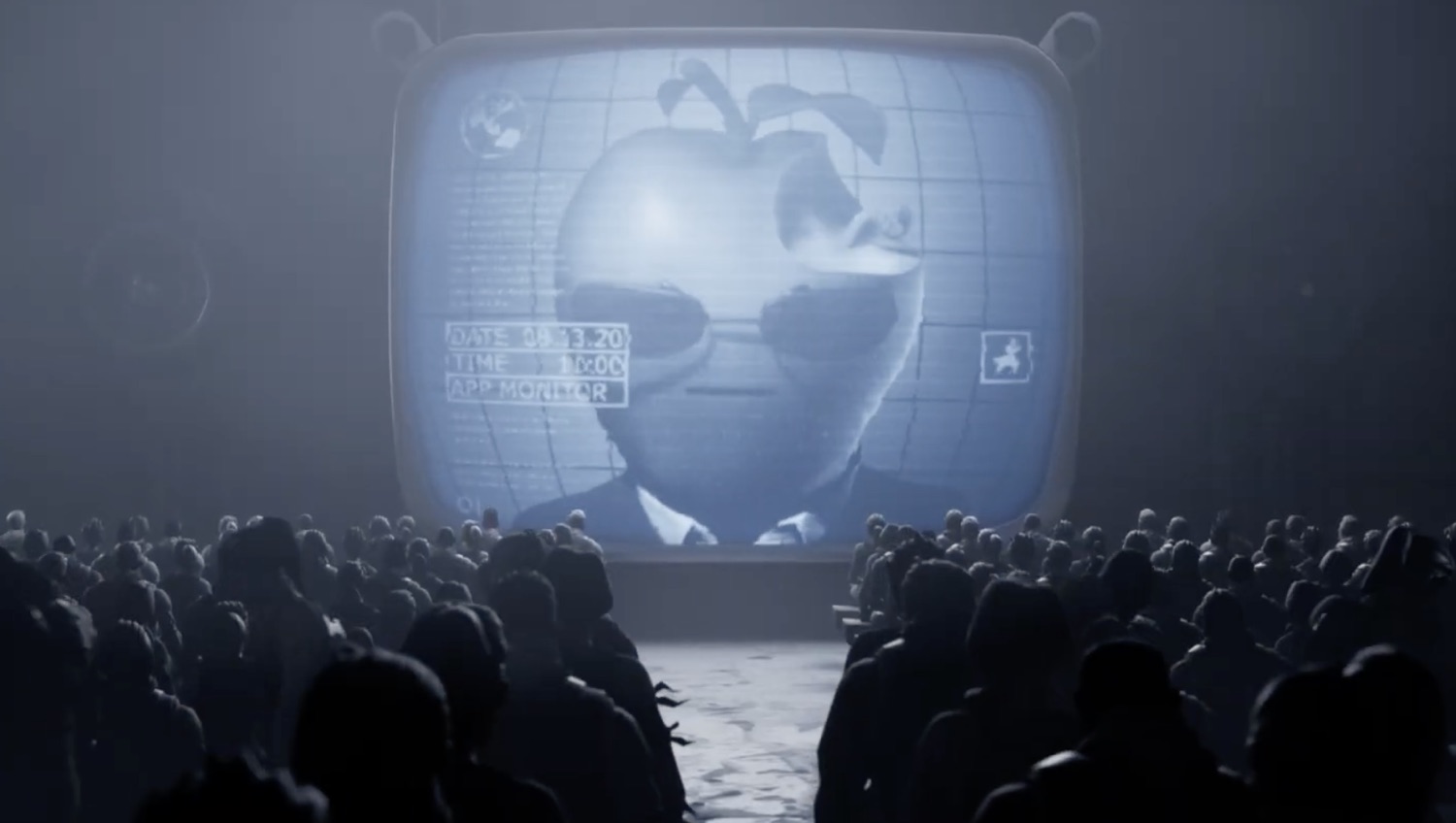