Apple is the latest largest technology company to cancel or move its software developer conference online. Facebook Inc (), Microsoft Corp () and Alphabet Inc’s () Google all previously did so.

Apple’s annual conference typically attracts more than 5,000 attendees. The company said in a statement that it would commit $1 million to local San Jose organizations to offset associated revenue loss as a result of the new online format.

On Monday, officials in Santa Clara County where San Jose is located banned gatherings of 1,000 people or more for at least three weeks. Late Wednesday, the office of Governor Gavin Newsom banned all gatherings of more than 250 people in the state through the end of March. 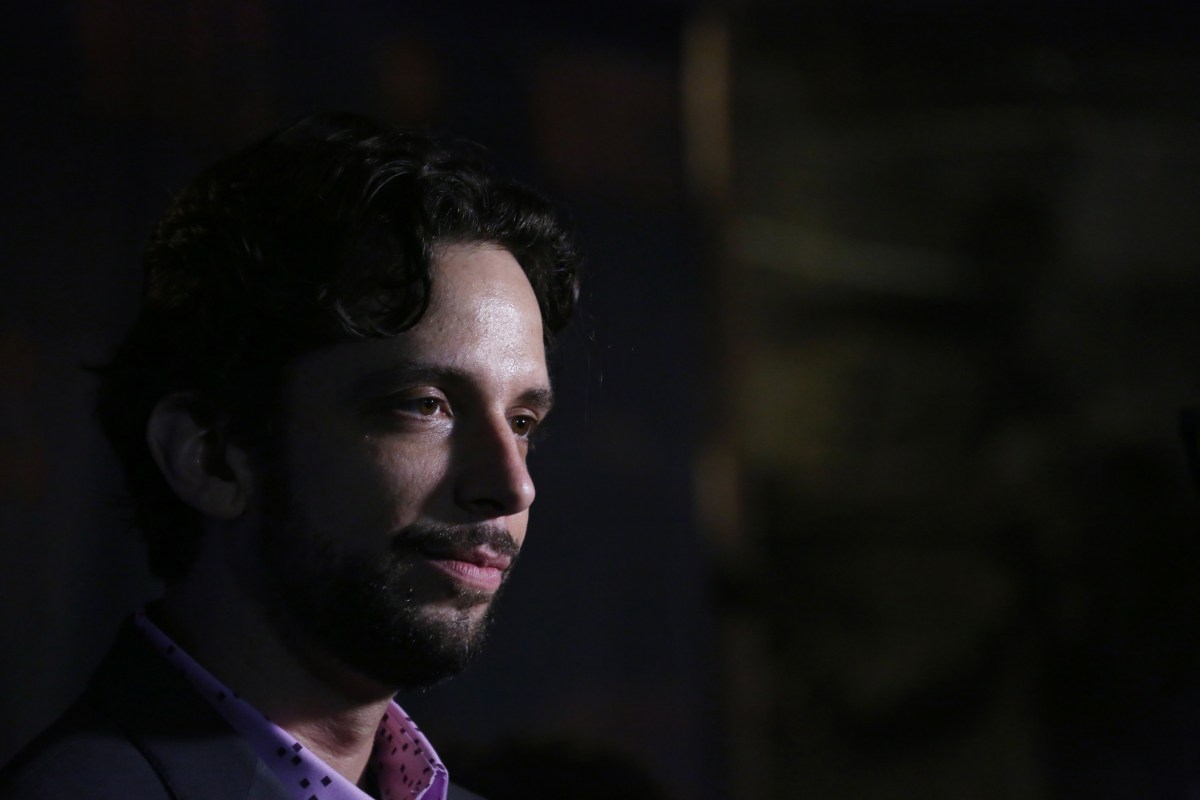