After reportedly being traded to the Los Angeles Lakers on Saturday, Anthony Davis is reportedly planning on making Southern California his home for the foreseeable future. According to ESPN.com’s Adrian Wojnarowski, Davis “has long indicated privately that he plans to sign a new contract with the Lakers once he becomes eligible for free agency in 2020 .”

Wojnarowski reported the Lakers agreed to acquire Davis from the New Orleans Pelicans in exchange for Lonzo Ball, Brandon Ingram, Josh Hart and three first-round picks, including the fourth overall pick in the 2019 NBA draft.

Chris Haynes of Yahoo Sports noted Davis plans to play out the final year of his contract in 2019-20 and become a free agent after the season.

It should come as no surprise that Davis does not plan on signing an extension with his new team. His agent, Rich Paul, told Sports Illustrated‘s S.L. Price in a recent feature that his client will not agree to a new deal this summer regardless of where he is playing.

Davis signed with Paul and Klutch Sports back in September 2018.

While joining Klutch Sports linked Davis to LeBron James and L.A., Davis told reporters prior to the 2018-19 season that he felt it was a “necessary” move for this stage in his career:

In January, Paul went public with his client’s desire for a change of scenery. He told ESPN.com’s Adrian Wojnarowski that Davis would not sign a long-term extension with New Orleans and would like to be traded to a team that provides “a chance to win consistently and compete for a championship.”

Davis would have been eligible for a five-year, $239.5 million supermax contract this summer had he remained with the Pelicans. He would not be eligible to sign to those terms in L.A. 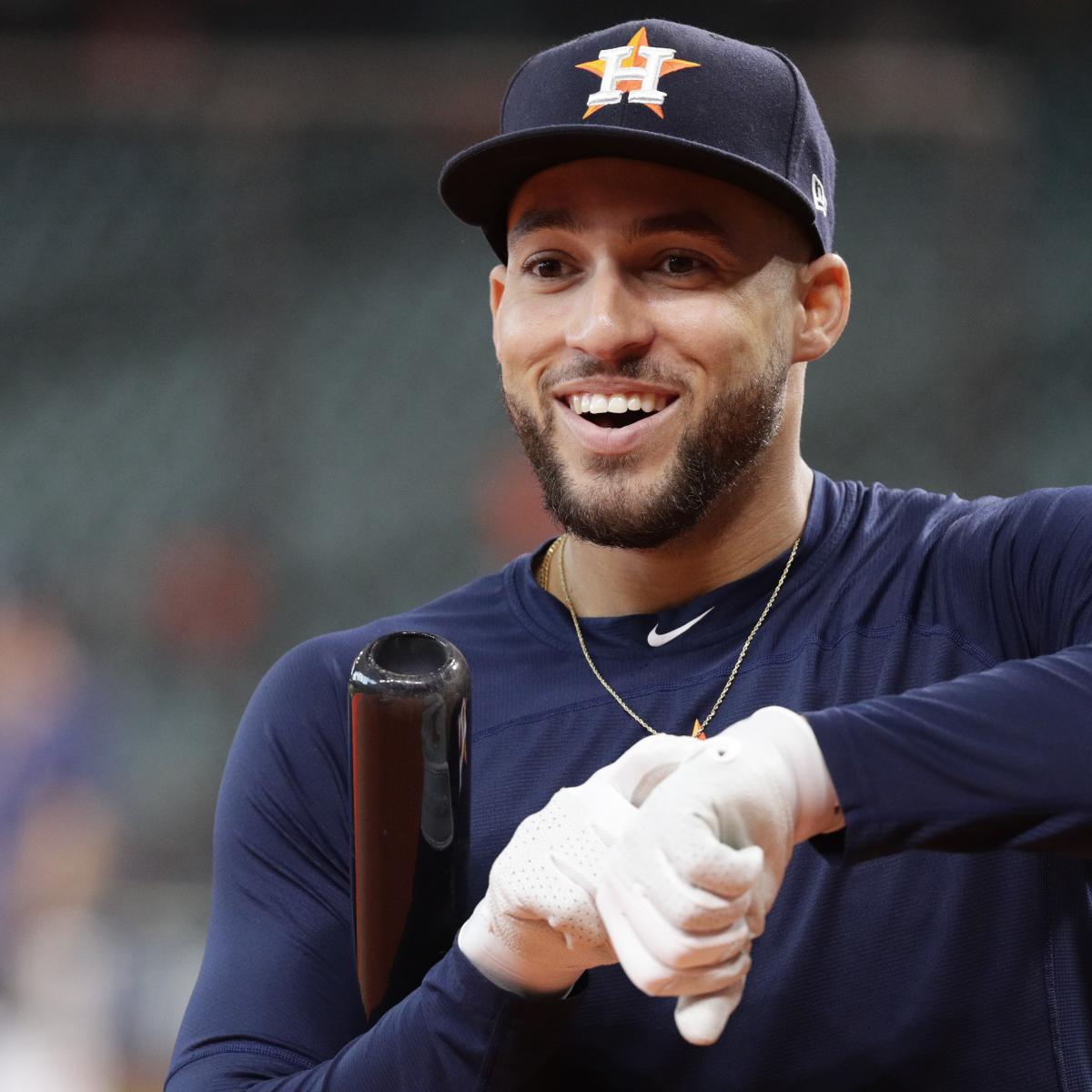 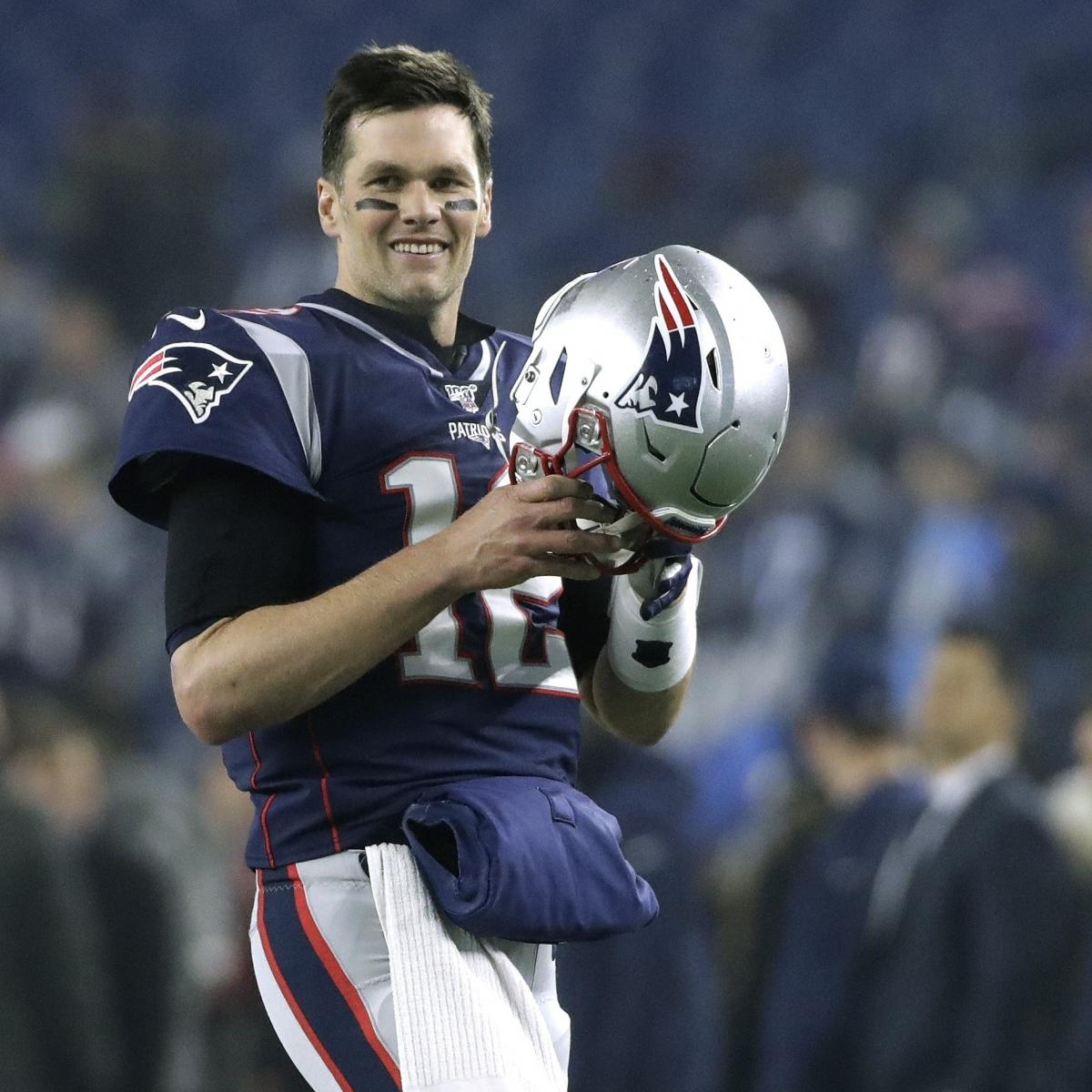 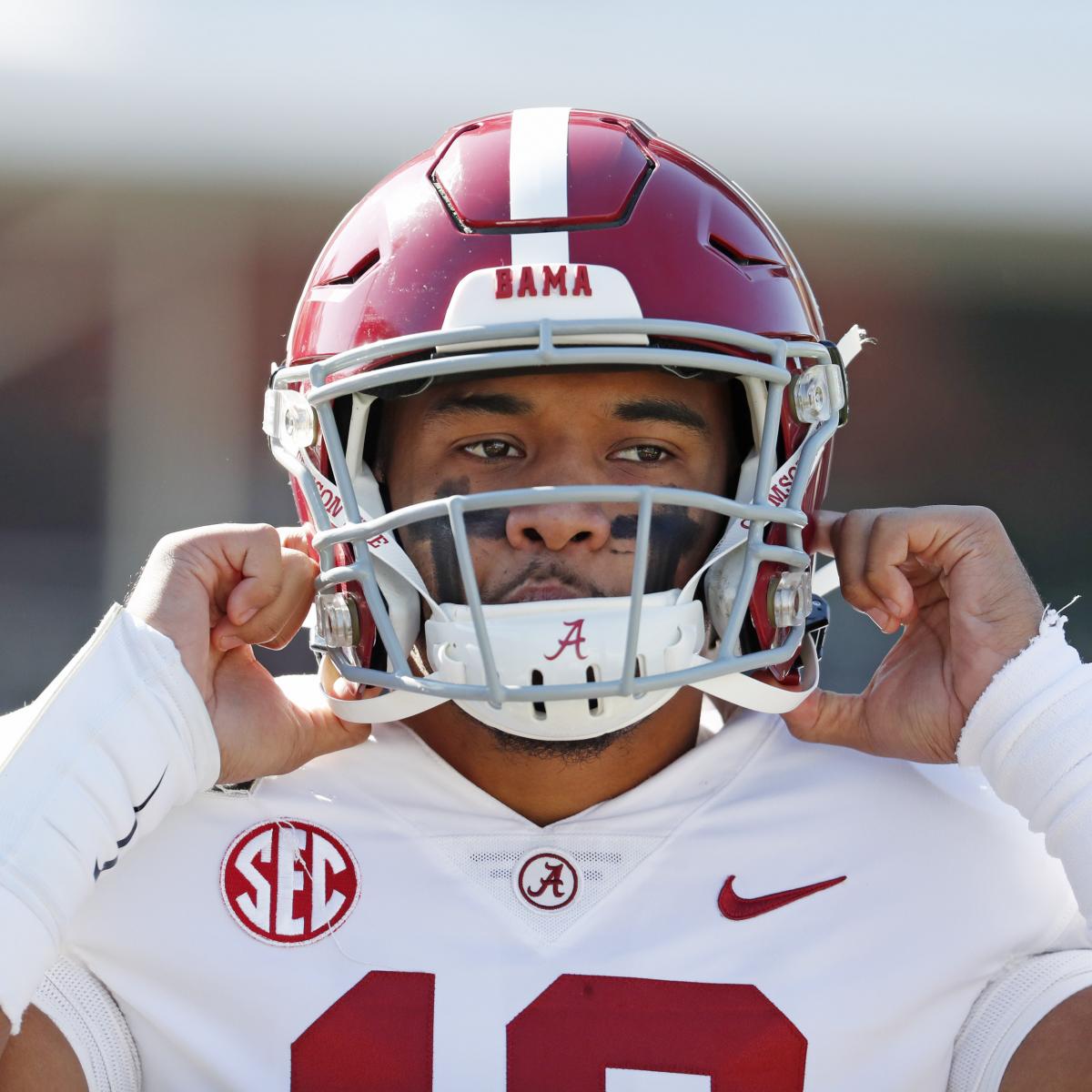 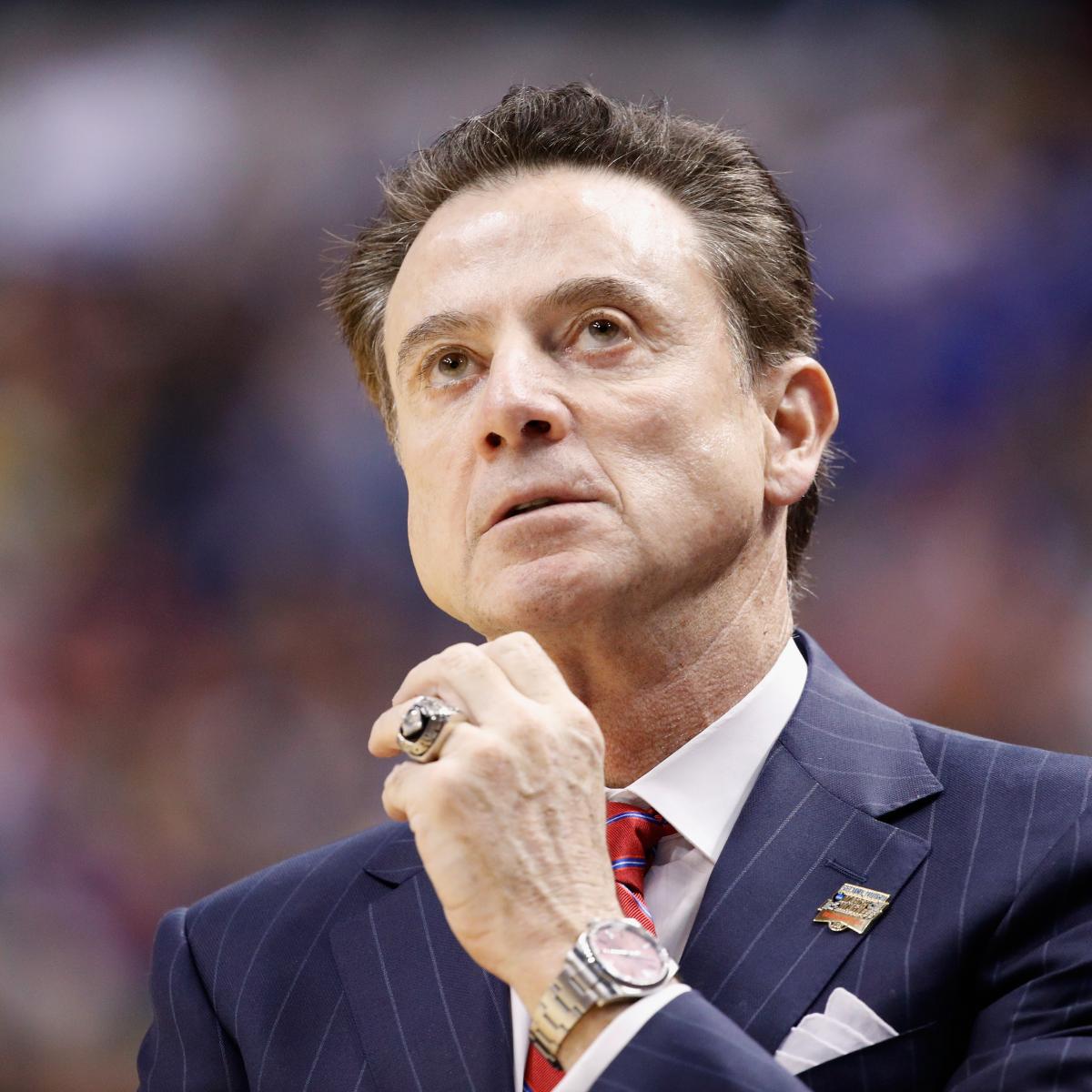