NEW YORK (Reuters) – Wall Street suffered its biggest drop since the crash of 1987 on Monday after unprecedented steps taken by the Federal Reserve, lawmakers and the White House to slow the spread and blunt the economic hit of the coronavirus failed to restore order to markets.

The S&P 500 tumbled 12%, closing at its lowest level since December 2018, despite the Fed’s surprise move late Sunday to cut interest rates to near zero, its second emergency rate cut in less than two weeks and ahead of a scheduled policy meeting on Tuesday and Wednesday.

It was the third-largest daily percentage drop on record, beaten only by the 1987 “Black Monday” rout and the crash of October 1929.

That heightened alarm about the rapid spread of the pandemic and how it has paralyzed parts of the global economy and squeezed company revenue.

Investors appear increasingly worried about how effectively policymakers will be able to mitigate the economic damage from the spreading virus.

Stocks fell further late in the session as President Donald Trump urged Americans to halt most social activities for 15 days and not congregate in groups larger than 10 people, in a bold, new effort to reduce the spread of the coronavirus in the United States.

“There’s nothing that can really give us a sense of when the full extent of the virus’ impact will be known,” said Jeffrey Kleintop, chief global investment strategist at Charles Schwab.

Trump also said the United States may be heading into a recession.

Most market watchers at this point are bracing for the likelihood that the economy is headed for a recession, but they said it is too early to know the full extent of the economic downturn.

Investors also are not yet convinced that all the rushed, panicked responses are gaining traction.

Bars, restaurants, theaters and movie houses in New York and Los Angeles were ordered shut, and U.S. states pleaded with the Trump administration to coordinate a national response to the outbreak.

Nike Inc (), Under Armour Inc () and others said they would close stores in the United States and some other markets.

The S&P 500 lost $2.69 trillion in market capitalization for the day, according to S&P Dow Jones Indices, and the index is down 29.5% from its record high close on Feb. 19 and has lost$8.28 trillion in that time, based on S&P Dow Jones data.

Trading on Wall Street’s three main stock indexes was halted for 15 minutes shortly after the open as the S&P 500 index .SPX plunged 8%, crossing the 7% threshold that triggers an automatic cutout.

The real estate sector .SPLRCR was the weakest out of the S&P 500’s 11 major sectors with a 16.5% dive, which was its deepest one-day percentage drop since 2009. The smallest loser was consumer staples .SPLRCS which sank 7% on the day.

The technology sector .SPLRCT fell 13.9%, which was a record one-day decline for the sector that was the biggest driver of the bull market.

The Cboe Volatility Index , known as “Wall Street’s fear gauge,” ended the session at 82.69, its highest ever closing level.

Jim Paulsen, chief investment strategist at the Leuthold Group in Minneapolis, speaking of the VIX, said the market was in “full panic mode.”

“Until comfort returns, panic kind of dies down, I think we are going to continue to have big moves,” he said.

Despite the intense volatility, the markets should stay open, the head of the U.S. securities regulator said, quashing speculation that the government might shut down the country’s exchanges to stop the plunge in stock prices.

Lance Pan, director of investment research and strategy at Capital Advisors group in Newton Massachusetts, said that he was trying to calm clients on Monday and noted the extra problems people were having from working from home.

“We’re flying blind and traders, even though they talk to each other, they may not see the body language, they have kids with them,” he said.

Some 16.37 billion shares changed hands on U.S. exchanges compared with the 13.51 billion average for the last 20 sessions.

Declining issues outnumbered advancing ones on the NYSE by a 14.68-to-1 ratio; on Nasdaq, a 11.64-to-1 ratio favored decliners. 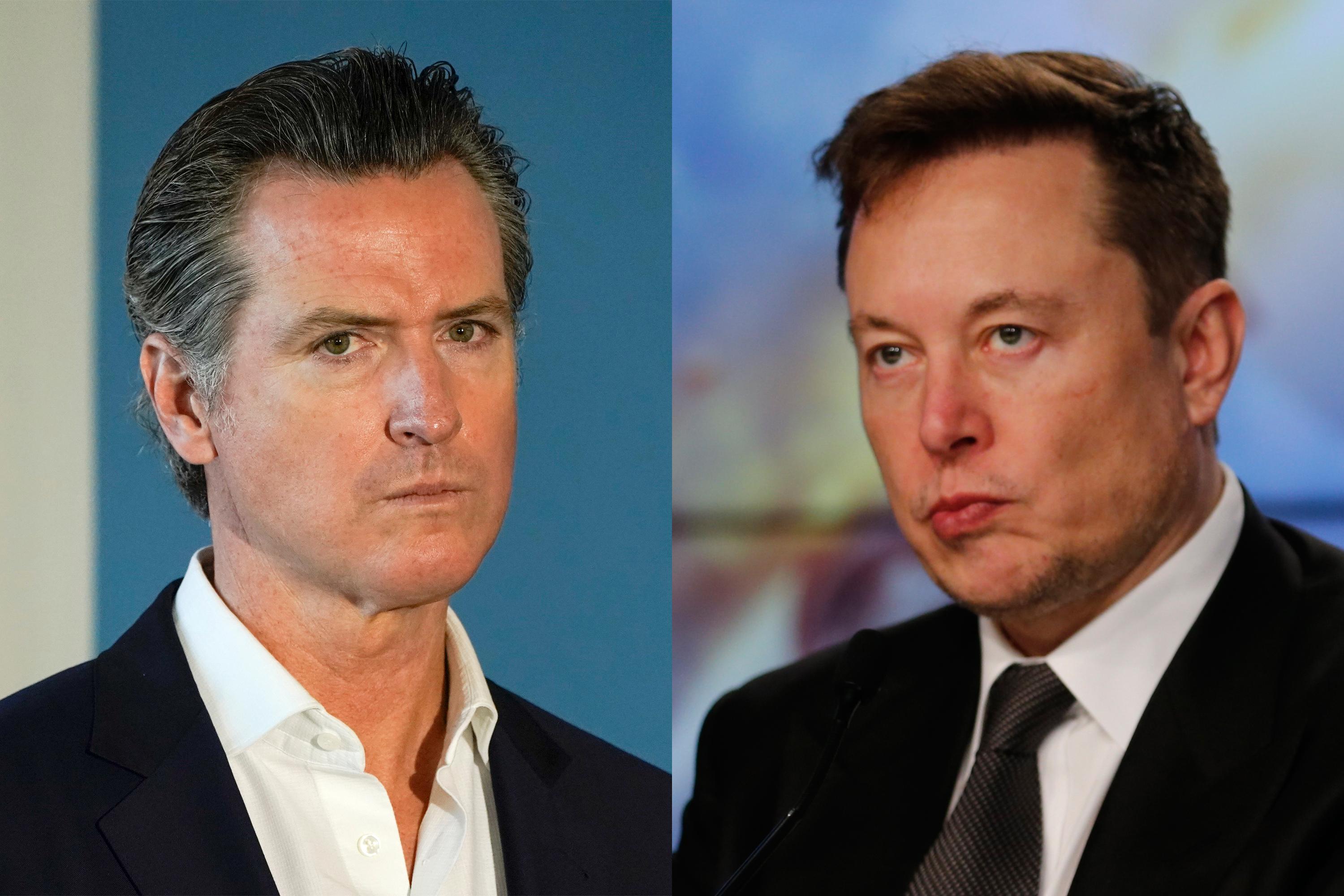