Despite concerns, Gibboney expressed optimism that President Donald Trump would deliver on his promises pertaining to border security and immigration reform.

Speaking of Tuesday’s White House meeting between the president and congressional members, Gibboney broadly opposed the extension of legal status to illegal aliens who had received temporary work visas via the Obama administration’s Deferred Action for Childhood Arrivals (DACA) program:

I obviously felt very uneasy about it, but I was looking at President Trump’s body language. I sat with President Trump, and I have high respect for him. He ran his campaign on securing our borders and protecting us American citizens and making Americans come first. I felt a little uneasy, but I truly believe that Mr. Trump has something planned that nobody knows that he’s going back and fight for us. I am not throwing in the towel. I know there’s a lot of that people are already giving up, but I’m not. I think Mr. Trump is going to do the very best he can … I think Mr. Trump is going to do everything he possibly can. I personally do not believe giving these 800,000 – or how many there are, I don’t even know if they know how many DACA kids there are – legal status here. Why can’t they go through the legal process like everybody else does and has done? A lot of people are complaining about separating families. No, you take your family with you. I didn’t come to the United States by myself. My whole family came.

Any legal codification of DACA must implement standards for acceptance beyond what most DACA recipients can qualify for, said Gibboney:

If President Trump has to agree to giving DACA permission to stay in this country legally, I hope that he makes it so difficult so that the majority will have to leave. I hope that will say, you have to have graduated from high school, gone to college – of course, all on our tax dollars, mind you – you cannot have any gang affiliation, you cannot have any criminal record, and you have to be functioning and self-supporting in the United States as a qualification to legally immigrate to the United States. You have to support your family, and you have to prove that you.

Illegal aliens must be made ineligible for welfare programs in the event that they are amnestied, added Gibboney. Illegal immigrants are, on balance, a financial liability on the American taxpayer, she added.

Gibboney previously met with Trump: “I have met President Trump several times, been on the stage with him … We’ve had private meetings with Mr. Trump where I expressed to him the importance of securing our borders.”

The intersection of immigration policy and national security, added Gibboney, extends beyond what she described as the “swiss cheese” porous U.S.-Mexico border. Halting the flow of unscreenable persons from failed states such as Syria, she added, is essential.

Gibboney was asked by Mansour to respond to David, a DACA recipient who had been a Tuesday guest on SiriusXM’s Breitbart News Tonight. In his support for a DACA-style amnesty, David framed himself as having been “punished” for having illegally emigrated to America as an eight-year-old with his family in 1989. Gibboney spoke of her own suffering over the murder of her son by an illegal alien:

It was like a sharp knife through my heart when [David] mentioned that he had suffered enough. I’m sorry. I have suffered enough. My family has suffered enough, because there’s nothing I can do, there’s no place I can go to visit my son. He is six feet under in a cemetery. I will never see my son again.

To say, and to put the guilt on us American citizens to say, well he suffered enough. He’s the one who made a choice to come here illegally. Nobody twisted his arm to come here illegally, along with thousands of other illegal aliens. That’s an insult to say he’s suffered enough. So what, we should buckle and [accept] him and every other illegal that’s in the country? No. They all need to be vetted like my family was. Full background investigation, full medical exams for all four of us; my father, my mother, my brother, myself. I was sixteen when we came to the United States. We weren’t rich, my parents had to sell almost everything we had so they could afford to pay for the medical exams that was done by a specific doctor that was appointed by the American consulate. He’s suffered enough? We’ve suffered enough, too. And my suffering is forever, and my suffering is forever, there’s no undoing this.

How much longer must I and the other Angel Moms and Dads and Families have to suffer? Until the day we die. Because what we went through cannot be undone, can’t be fixed … You chose to break the law and come to this country illegally. Don’t put your guilt trip on us American citizens.

Gonzales, a gang member and Mexican national unlawfully in the country, had previously been deported. Following the murder, he fled to Mexico. While in Mexico, Gonzales’s America-based girlfriend sent him money she received through welfare. He subsequently returned to the U.S. and was imprisoned. 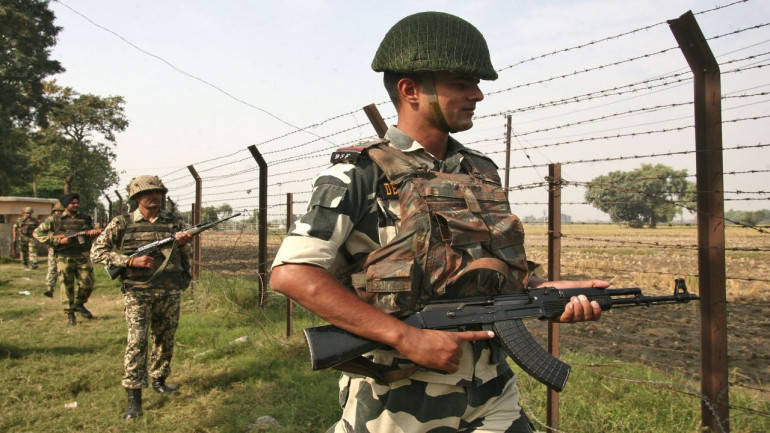