Andy Cohen is looking back on Gloria Vanderbilt ‘s life and legacy.

On Monday’s episode of Watch What Happens Live with Andy Cohen, the host paid tribute to the late “style icon, socialite” and mother to his “dear friend” Anderson Cooper, who died that morning at age 95.

“Born to one of the most famous families in the country and thrust into the spotlight at a young age, Gloria Vanderbilt made a name for herself not just as a Vanderbilt but as a painter, a writer, an actress and of course, a fashion designer,” he began. “She lived a life filled with incredible peaks and impossible obstacles. Through it all she remained eternally optimistic with a wicked sense of humor.”

RELATED: How Gloria Vanderbilt Coped After the Suicide of Her Son, Carter Cooper

Cohen, 51, then rolled clips of Vanderbilt’s appearance on the show in 2016 with Cooper, calling her “as captivating and radiant as ever.”

In addition to some good-natured teasing between her and her son, the episode also featured Vanderbilt playing a game of Plead the Fifth, during which she revealed that Howard Hughes was a better lover than Frank Sinatra and Marlon Brando.

Vanderbilt also shared the secret to her youthful appearance and mindset.

“It’s very important to have an image of yourself that you maintain and believe in yourself. And don’t get scared of getting old,” she said. “Just kind of hang in there – the best is yet to be, I still believe that.”

“We are sending Anderson all of our love as we honor a great, great woman,” Cohen said Monday. “May Gloria Vanderbilt rest in peace.”

RELATED: Everything Anderson Cooper Has Said About His Relationship with ‘Amazing’ Mom Gloria Vanderbilt

Cooper, 52, announced his mother’s death with a touching obituary on CNN. The heiress turned icon died at home with friends and family at her side, he said.

RELATED: Why Anderson Cooper Won’t Inherit Any of the Vanderbilt Fortune

Cooper confirmed that Vanderbilt had cancer.

“Earlier this month, we had to take her to the hospital. That’s where we learned she had very advanced cancer in her stomach and that it had spread,” he said. “When the doctor told her she had cancer, she was silent for a while, and then she said, ‘Well, it’s like that old song: Show me the way to get out of this world, because that’s where everything is.’ “

“Love is what she believed in more than anything,” he continued. “Gloria Vanderbilt died as she lived: on her own terms.” 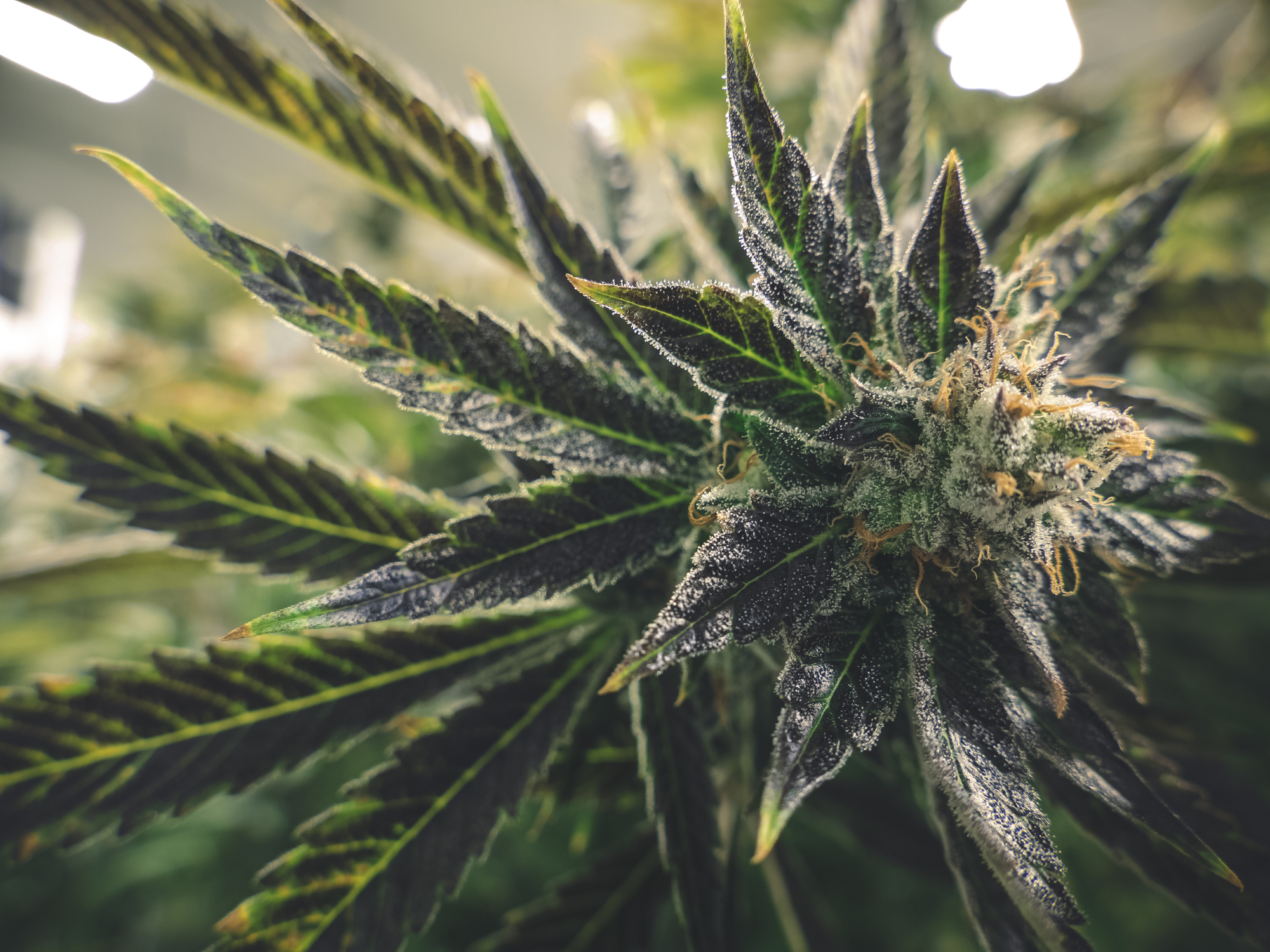 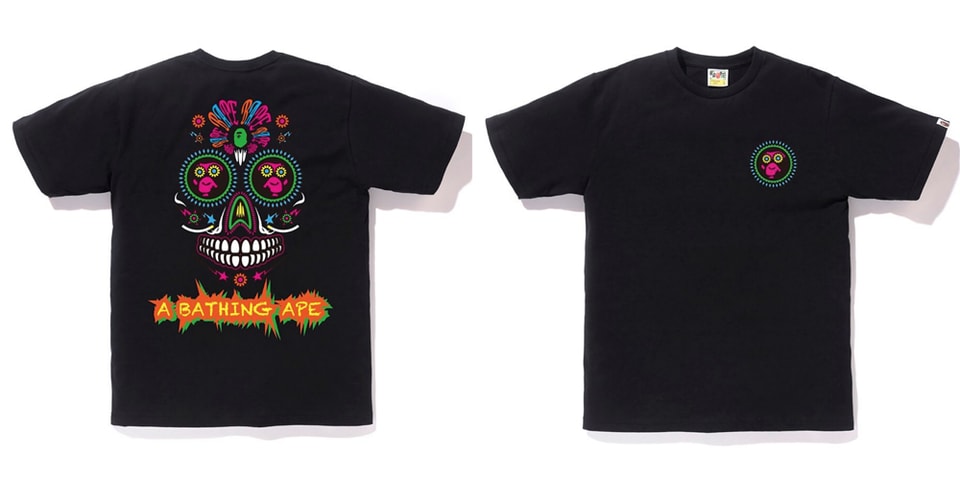 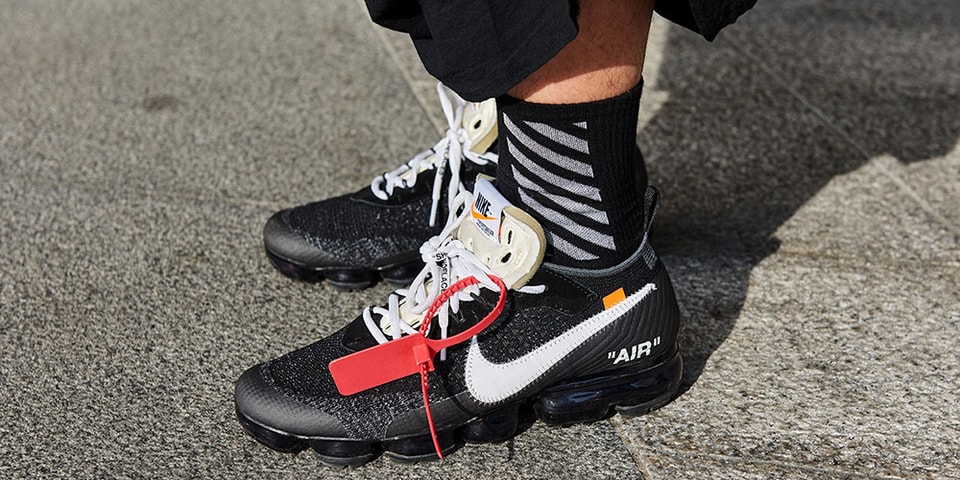 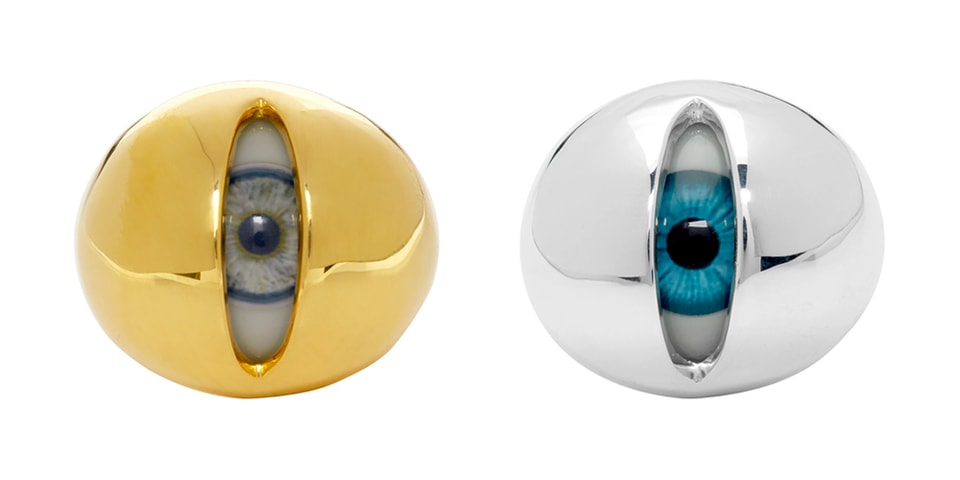 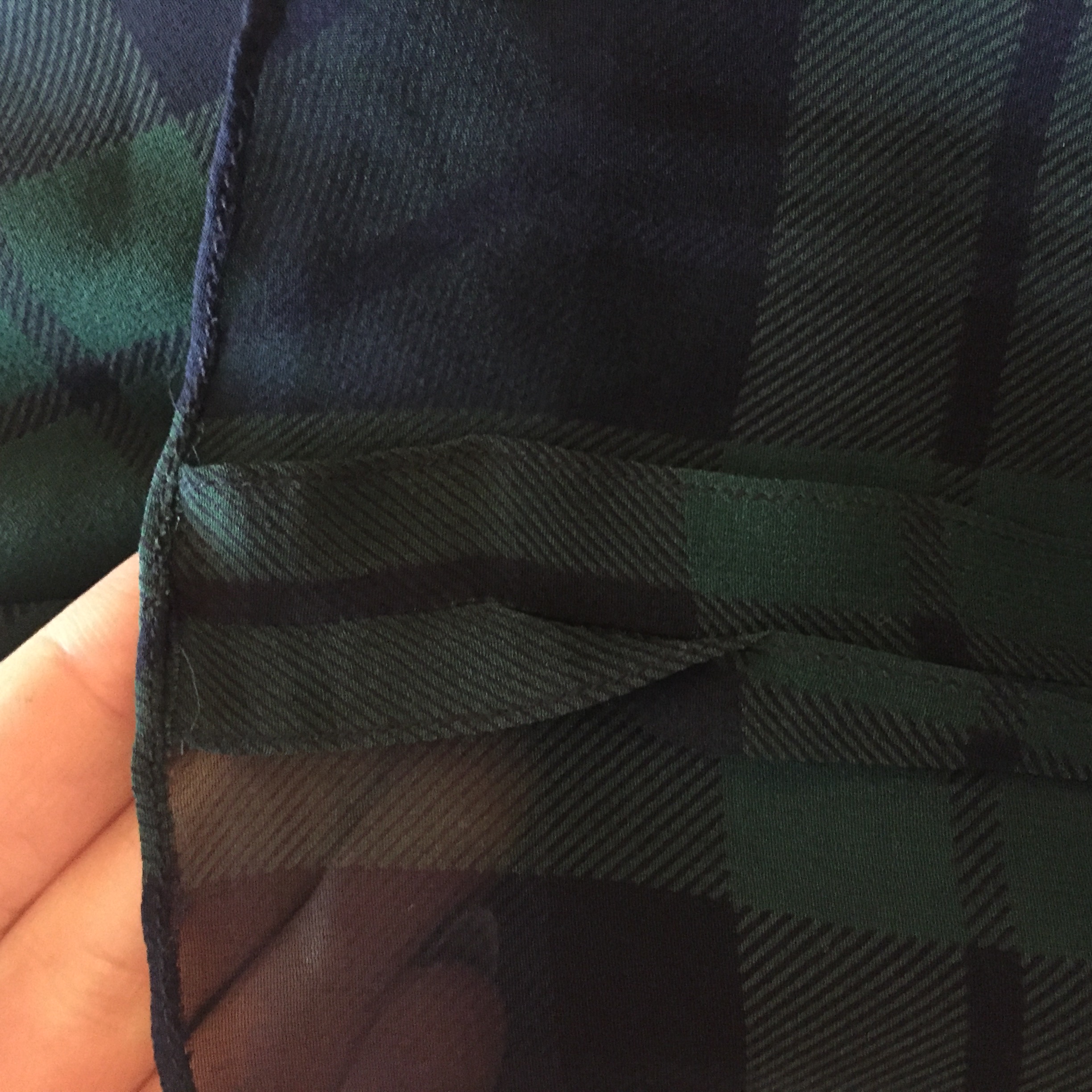 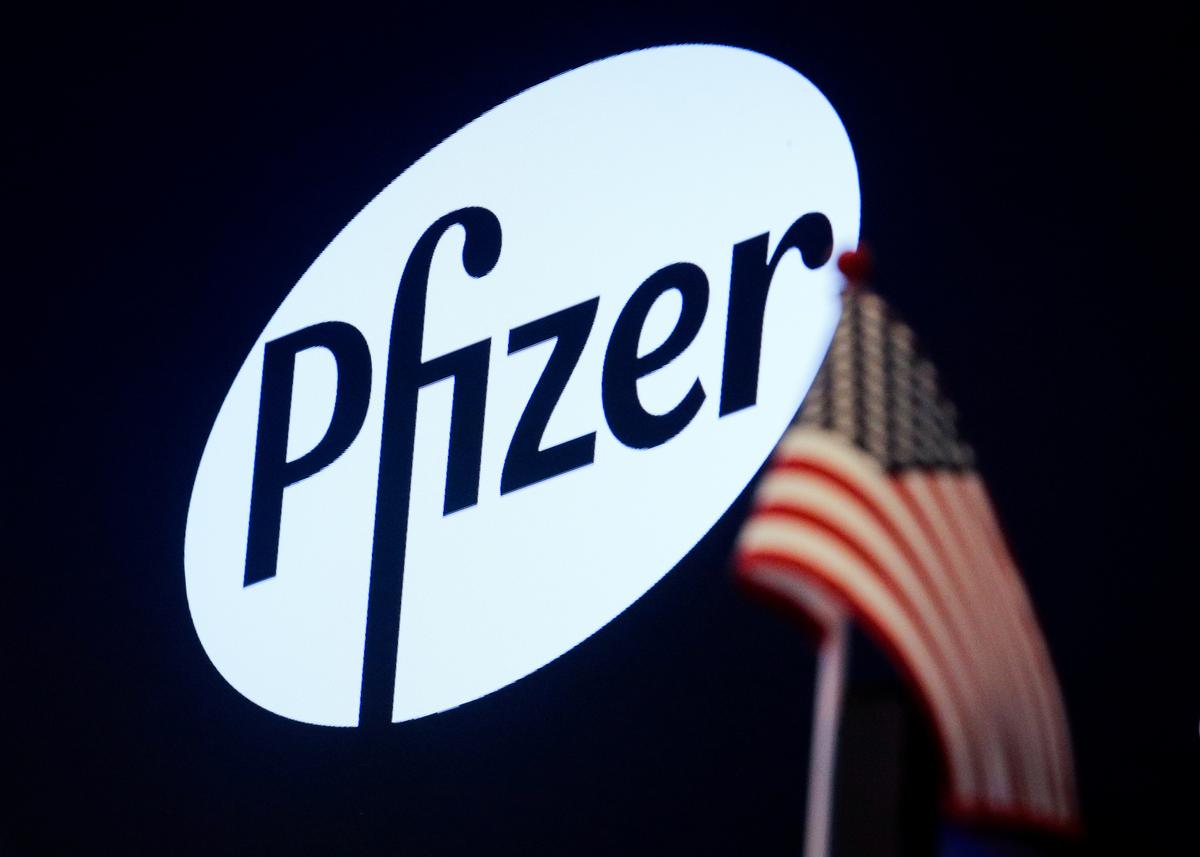