In an old brick gym in downtown Concord, N.H., Luke Bonner is bodying up against Andrew Yang and, truth be told, Yang doesn’t have much of a chance. Bonner is, after all, a 7-footer who played professionally (he’s retired now) in Europe and in the D-League, and is a member of New Hampshire’s most prominent athletic clan.

Yang is an Ivy League-trained lawyer with a background in tech entrepreneurship who happens to be running for president. He counts himself as a basketball fan, but watching him dribble, it’s clear Yang has no left hand. Asked to size up Yang’s game, Bonner paused a few beats.

But that, in a way, is the point of Bonner’s new video series, “Shooting the Sh*t,” which premiered on YouTube last week. In the series, Bonner-brother of former NBA center Matt Bonner and himself an on-air analyst-will welcome 2020 presidential candidates to a court near his home in New Hampshire, shoot around a bit and chat with them about policy and basketball, but also whatever else might come up.

“It doesn’t matter if the candidate doesn’t know anything about basketball or has any experience with basketball,” Bonner told Forbes.com. “That’s almost enriching. Being bad at basketball is extraordinarily relatable to most people. It brings a realness to whoever the guest is, humanizes who they are.”

The result, in the Yang episode, is an engaging look at a candidate who is still little-known in mainstream politics but has maintained enough support in Democratic primary polls to get himself on Tuesday night’s debate stage. There will be more candidates to come, an impressive feat for an idea that came together quickly for Bonner, with the help of Concord’s Windwood Productions and Bonner’s friend, producer Garrett Richardson.

“We didn’t have much time,” Bonner said. “It went from this random idea to, ‘We’re shooting with Andrew Yang and we haven’t done a practice shoot.’ Within a couple of weeks. But we’re rolling from here, getting as many candidates as possible.”

Bonner approaches these interviews from unusual angles. He asked Yang to compare his campaign to an NBA player. Yang came up with Jeremy Lin, “with staying power.” Bonner countered with Nets guard Spencer Dinwiddie, who has described himself as a tech guy with a jumper. Yang noted that he’s been in touch with Dinwiddie online and will be going to a Nets game soon.

Yang said, too, that he is a converted Knicks fan and prefers the Nets. “Better than the Knicks, man,” he said. “The ownership is just too … too sh–y.”

Yang also discussed two of his prominent campaign issues. He has been strong in his support, from the beginning, of college athletes being allowed to make money off autographs and uses of their likenesses, and he is the only candidate running on a platform featuring Universal Basic Income, which he is calling the ‘Freedom Dividend.’

That would pay every adult citizen $1,000 per month, a position Yang explained as approaching the American economy as one of abundance rather than one of scarcity.

“It’s a very mainstream idea,” Yang said. “Thomas Paine was for it. Martin Luther King was for it. Nixon was for it. It’s not that the Asian guy wants to give everyone money. Though I do.”

A Break From the New Hampshire Presidential Grind

It’s silly season in New Hampshire politics, with residents having been exposed to a steady stream of presidential candidates for months now. Yang has been running for president for nearly two years now and has made more than 40 stops across the state, which is only about 100 miles wide and has just 1.4 million people. He’s been able to put himself in front of a large percentage of the state’s population.

With more than 20 candidates in the Democratic field, a Granite Stater can hardly go for a walk without tripping over a presidential candidate these days. That’s what got Bonner thinking.

“It’s a small state, we know everyone,” Bonner said. “Over the past year, frequently, I am getting contacted for a meet-and-greet or a house party or something or other with a different candidate. Or I’ll just be going about my daily life, in a coffee shop, and there’s a presidential candidate. You just run into them everywhere.”

Often, the candidates look worn down, as they are shuttled from event to event and expected to deliver the same full-throated, soapbox speech wherever they go. The monotonous glad-handing of campaign work could be nicely broken up by spending an hour noodling in a gym with a basketball and a former pro who once made 38.8 percent of his 3s in a season at UMass.

“I don’t know what it is,” Bonner said, “but there is this catharsis that happens, this disarming that happens when there is a basketball in your hands and you are in a T-shirt talking to someone. It feels different for some reason. We don’t send over talking points in advance. It’s very improvisational. I research them but it is just more, where does the conversation go?”

For Yang, the chat turned to a specific basketball-related challenge he is up against in the near future: A one-on-one game with Texas Sen. Ted Cruz that grew out of a Twitter back-and-forth between the two. Yang mused on his expectations of Cruz’s style. “From what I can tell,” Yang said, “his game consists of backing you down in the post and doing the little scoop shots around you.”

Yang mused that he would be hanging out with some NBA players soon for some tips. “That’s probably a good idea,” Bonner said as Yang laughed. “No offense.”

‘There Is Nothing Like Shooting Around In A Gym With Someone’

Bonner has been working with other campaigns for more episodes of “Shooting the Sh*t.” He is scheduled to film this week with former Pennsylvania Rep. and Senate candidate Joe Sestak, who has pressed on with his quixotic presidential campaign even as he has failed to register in the polls. There are more candidates-high- and low-profile alike-in the works.

Bonner expects the show to carry on throughout the campaign season and even beyond. He’s not fashioning himself as Mike Wallace in high tops, but he researches his subjects and asks sharp questions. When he was filming with Yang, a crew from CBS was tailing him for the day.

After Bonner wrapped up his questions, the reporter jokingly said, “All right Andrew, time for some serious questions now.”

“I was like, ‘I asked some serious questions!'” Bonner said.

He did. But the format for “Shooting the Sh*t” is so unconventional that it’s easy to mistake Bonner and Yang for two old buddies catching up at the local gym, and not see them as an interviewer pitching queries to a guy who wants to be the most powerful man in the world.

That’s the goal, in fact.

“Personally, there is nothing like shooting around in a gym with someone and just talking,” Bonner said. “It’s the best thing ever. It’s kind of a fun thing that I figure is an interesting way to get to know candidates in a different light outside of traditional political media. I can do it every time there is political activity-Democrat or Republican, I can shoot with anyone. I see basketball and getting into the gym with someone as a universal language.”

And who knows? Maybe Yang will begin to resonate with more Americans, maybe he will surprise in the early primaries and maybe he will somehow jump to the fore of the Democratic field.

Bonner might expect a call in that case. As Yang wrapped up the episode and walked off the floor, he raised his voice and said, “We’re going to do this again from the White House basketball court. January 2021! We’re gonna run this back!” 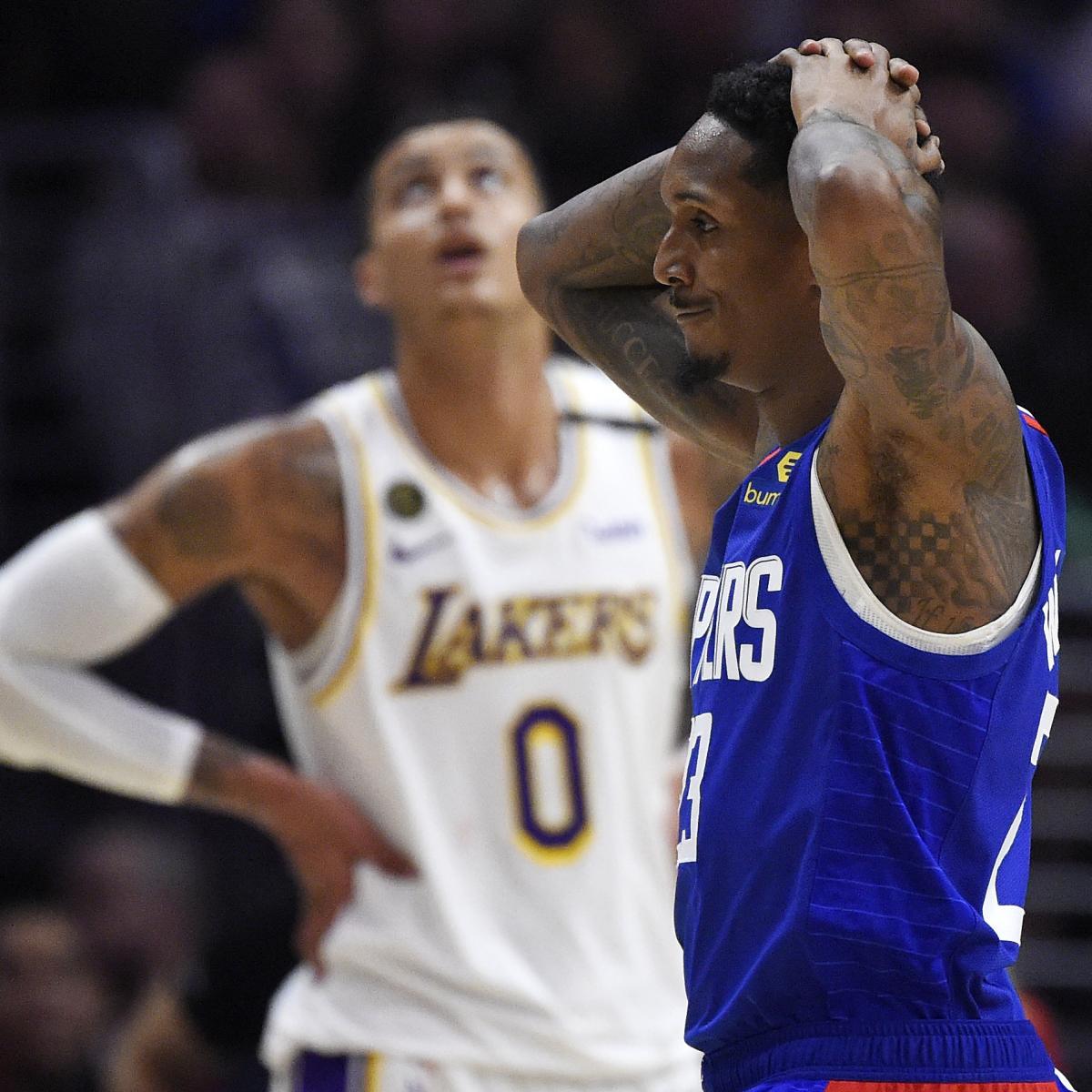 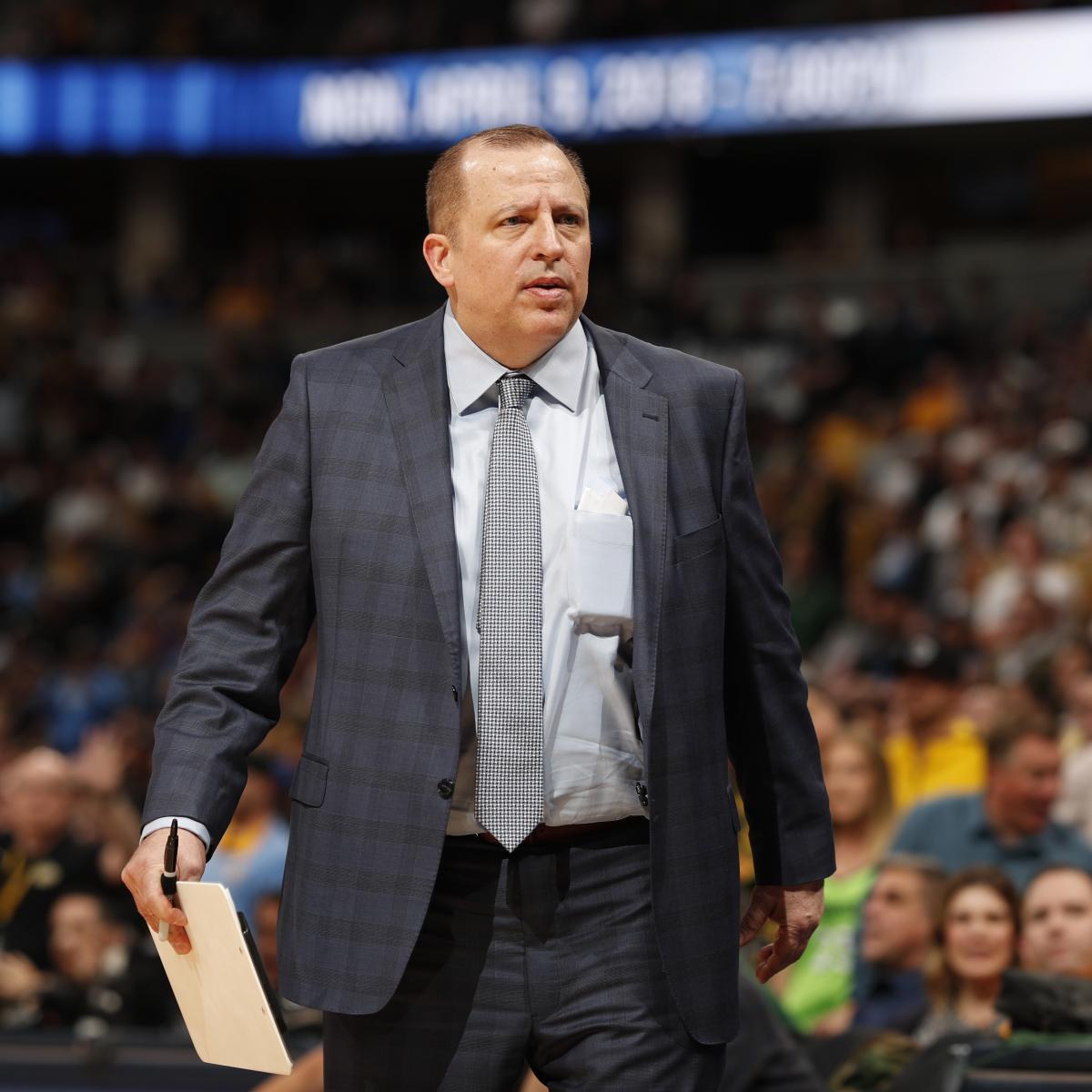 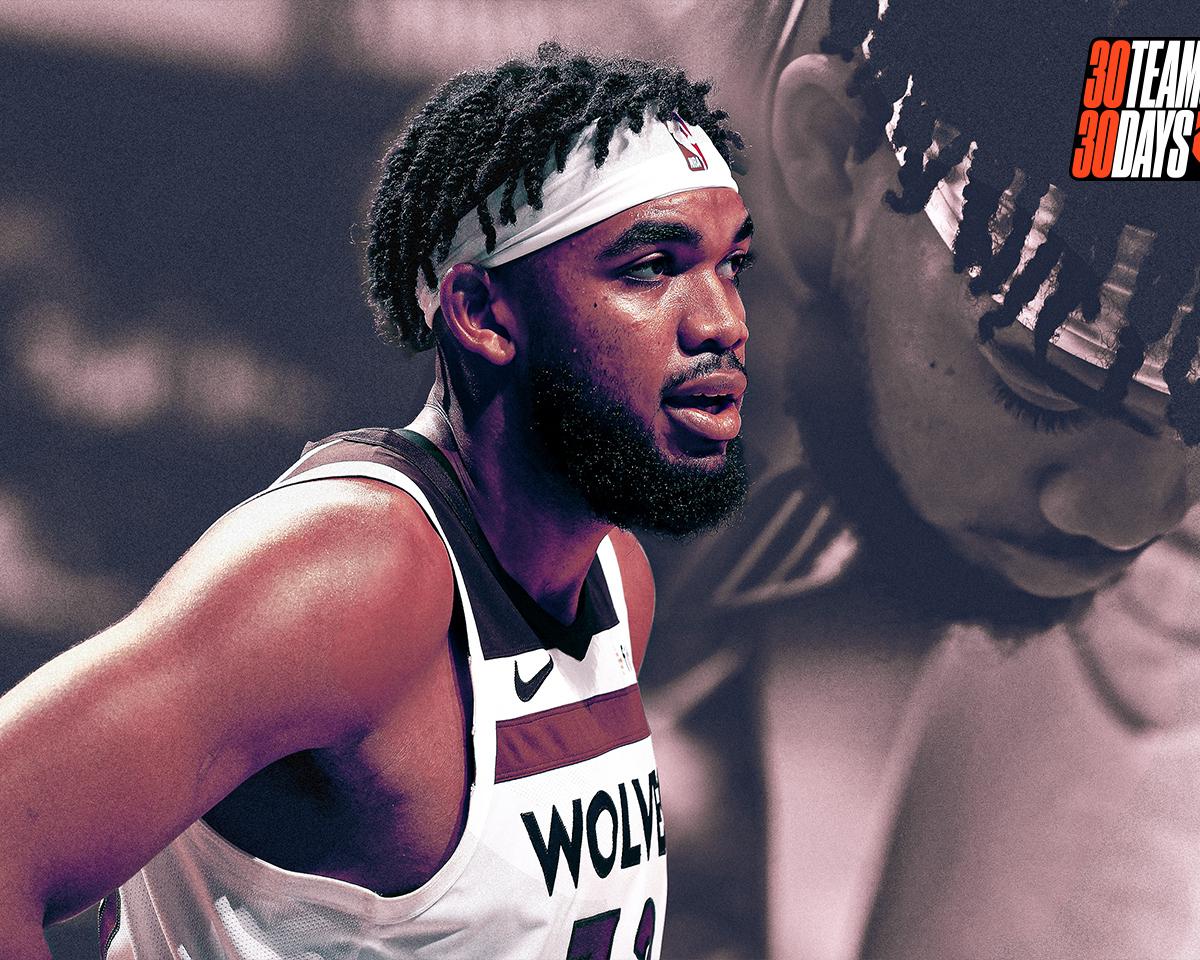