Longtime Miami reporter and TV news anchor Todd Tongen died by suicide at age 56, according to his brother and the station where he worked for three decades.

Just two days after announcing that the Emmy Award-winning journalist, who worked at WPLG Local 10 News for 30 years, was found dead in his home, the ABC affiliate confirmed his cause of death on Wednesday.

According to the outlet, his wife was on vacation in Italy with their younger son and unable to reach her husband. She asked a friend to check on Tongen; police were eventually called and the reporter was found dead on Monday morning.

The news came as a shock to many who knew him, including his brother Dr. Scott Tongen, who told the outlet that he had no idea Todd was struggling.

“I don’t really think he was thinking about ending his life, as far as I know,” he told Local 10, noting that Todd had upcoming plans for a trip to Las Vegas and Canada. “But there was clearly something that was bothering him.”

“He left some garbled messages that we haven’t seen yet, but there was a simple note that said he was lost and to forgive him,” Tongen added.

Though his death was unexpected, Scott said he believed his brother suffered from a looming fear of dying from Lewy Body Dementia (LBD), a progressive disease that also took their mother’s life in August 2017.

“I’m convinced that he thought he had it,” Tongen told Local 10, saying his brother had been having some balance issues which their mother experienced at the onset of the disease. “Whether there was conclusive evidence or not, I think he thought he had it, and that may have been enough.”

LBD is the same disease Robin Williams was suffering from before he died of suicide in August 2014 at age 63, according to his widow Susan Williams.

In the wake of the news, WPLG President and CEO Bert Medina issued a statement to the outlet about Todd and the things the news station would remember most about him.

RELATED: Robin Williams and the Brain Disorder That Drove Him to Suicide: What Is Lewy Body Dementia?

“We are shocked and saddened by the death of Todd Tongen, but we are choosing to remember how he lived,” Medina said. “Todd was an incredibly talented journalist. He spent 30 years at WPLG telling the stories of the people in our community and giving so much of himself to this community. He was an incredible person. He lit up the room with his warm personality.”

“As hard as it is, our news team is reporting on the circumstance of Todd’s death,” he added. “We will report on this painful subject of suicide and mental health and perhaps we can help one person out there who is struggling. We miss Todd terribly. Our staff is suffering, but I commend them for how they’ve handled this situation with grace, strength and professionalism.”

Todd first joined Local 10 in December 1989, but he began his broadcasting career in his native Minnesota in 1983, Local 10 reports. He started out at the station by forecasting the weather but more recently shared the weekend morning anchor desk.

Todd also welcomed numerous celebrities for a ride in the backseat of his 1967 Checker taxi cab, including Dana Carvey, Joan Rivers, David Cassidy, Vin Diesel, Dwayne “The Rock” Johnson and Eva Mendez, according to the outlet.

The longtime news anchor is survived by his wife, Karen, and sons Tyler and Ryker.

In 2015, he told Local 10, “I’ve already skydived, bungee jumped, ridden on the back of a whale, flown with the Blue Angels and the Thunderbirds, so there’s not a lot left on my bucket list.”

“Maybe, ah, crochet a sweater or, you know, I would love to, you know – travel would be big on my bucket list,” Todd said. “I’d like to go to Bora Bora and I’d like to – I’d love to – be in another feature film. I’d like to be in a blockbuster film, even in the smallest role. I’d just like, you know, a big hit, so I could say, you know, take my boys to it, ‘There’s dad.'”

His profile on the Internet Movie Database lists several roles he performed, from the 1988 film Stay Tuned for Murder to the TV series Less Than Perfect.

In September, he shared a family photo to Instagram, noting how much his sons had grown up: “What happened? The boys are men!”

If you or someone you know is considering suicide, please contact the National Suicide Prevention Lifeline at 1-800-273-TALK (8255), text “home” to the Crisis Text Line at 741-741 or go to suicidepreventionlifeline.org. 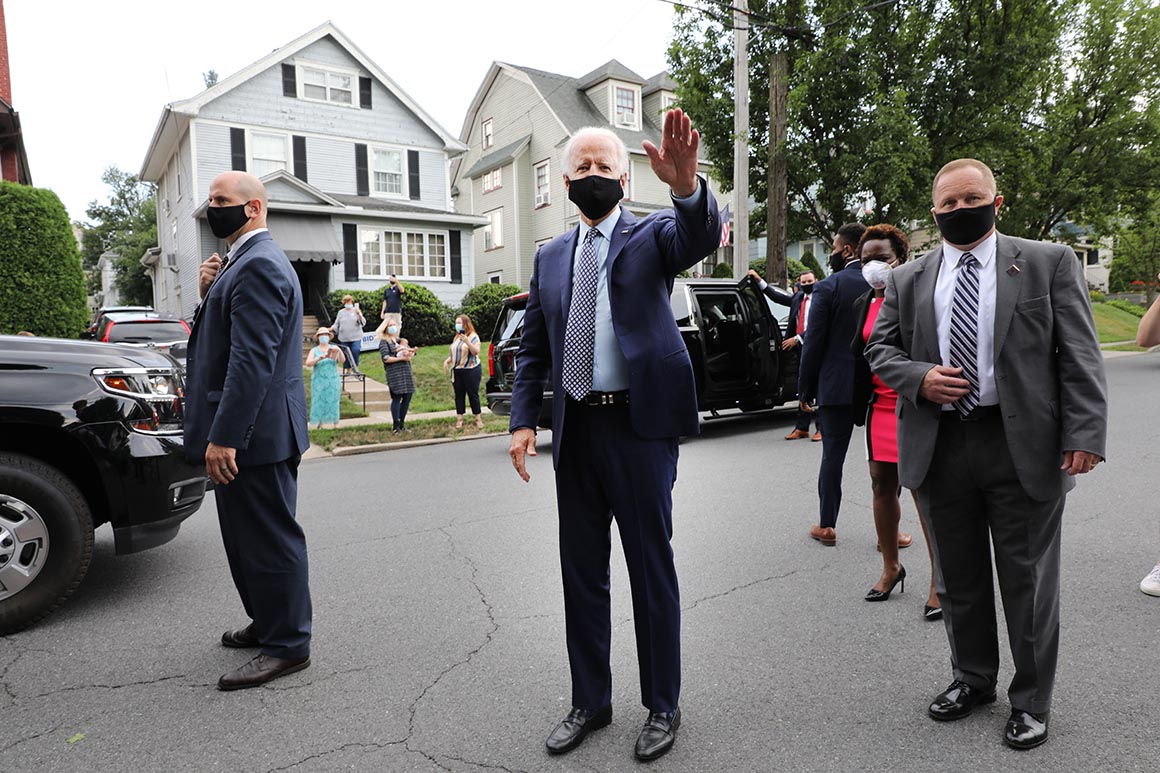 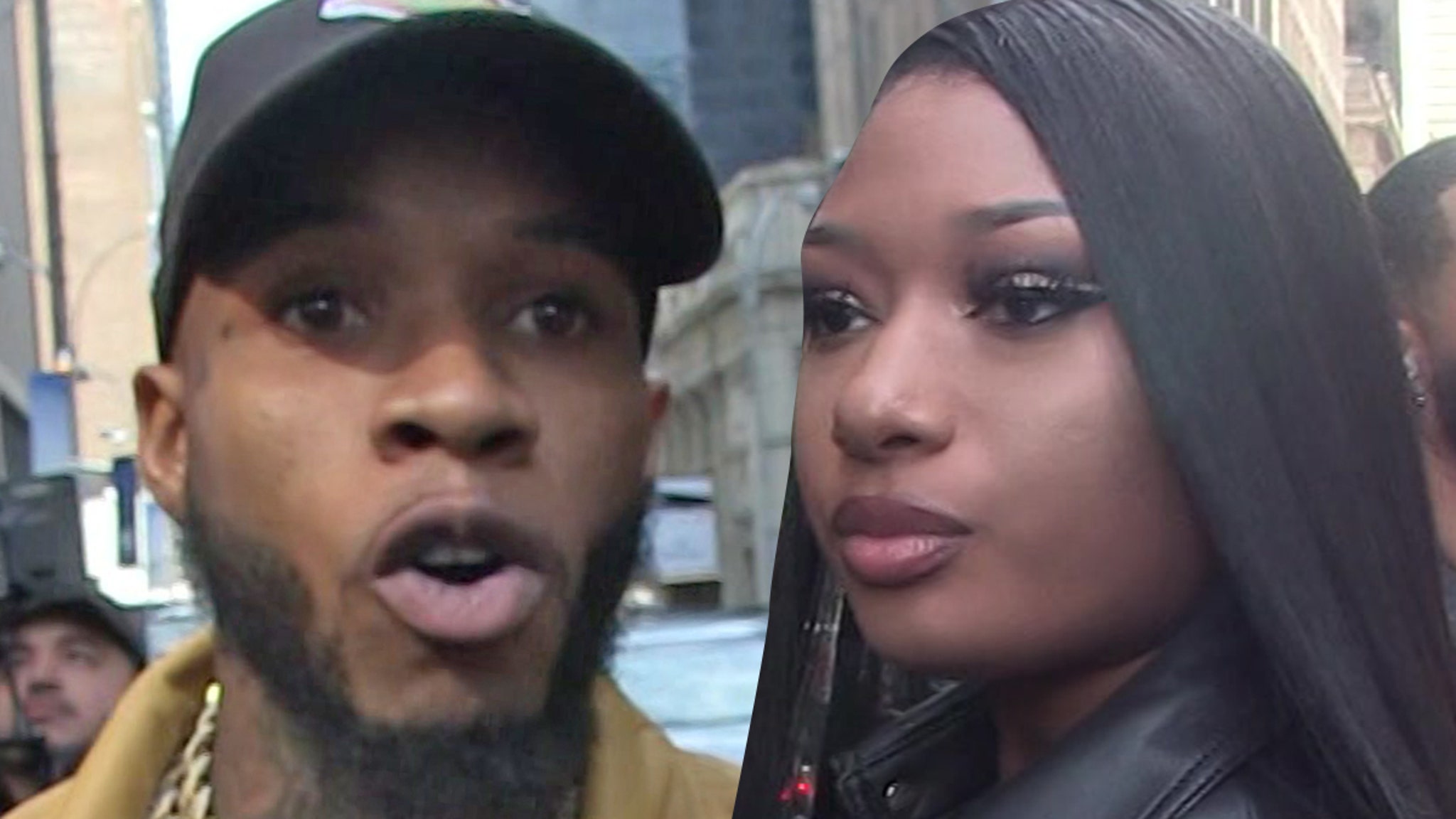 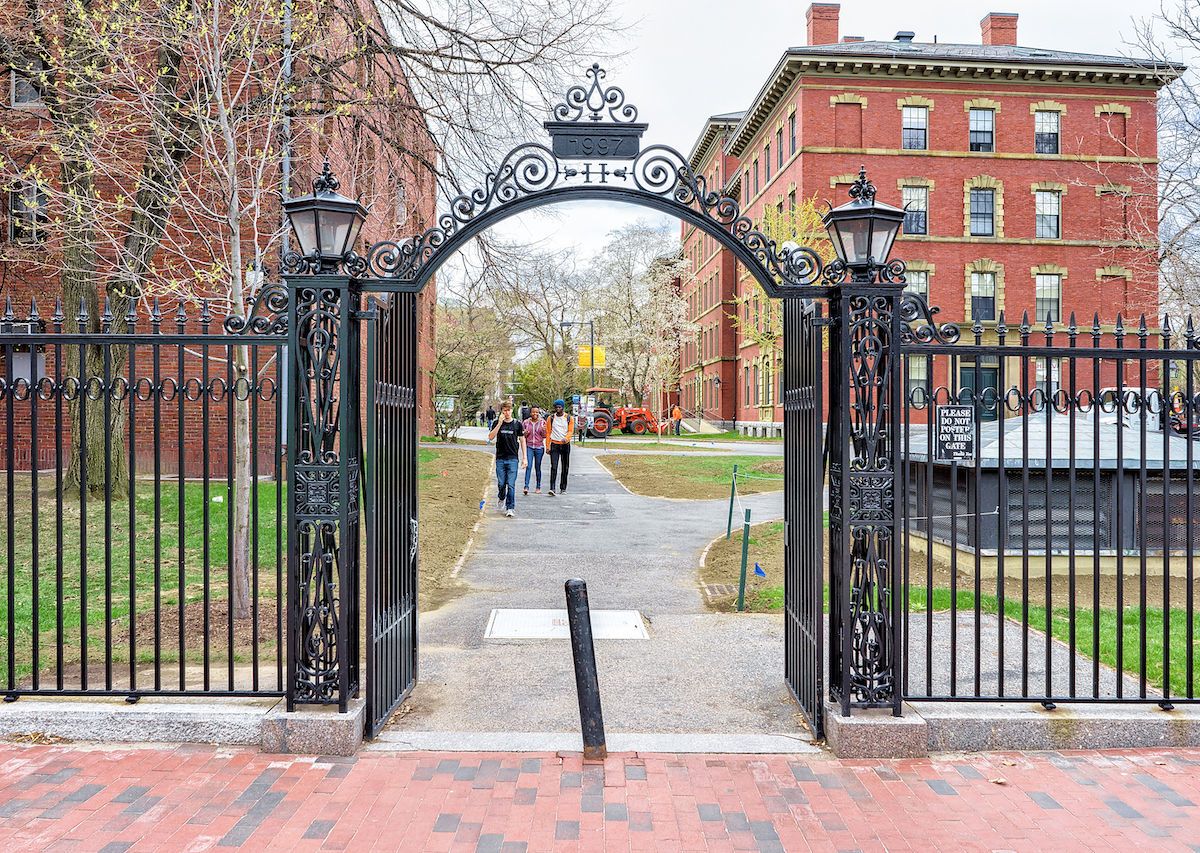 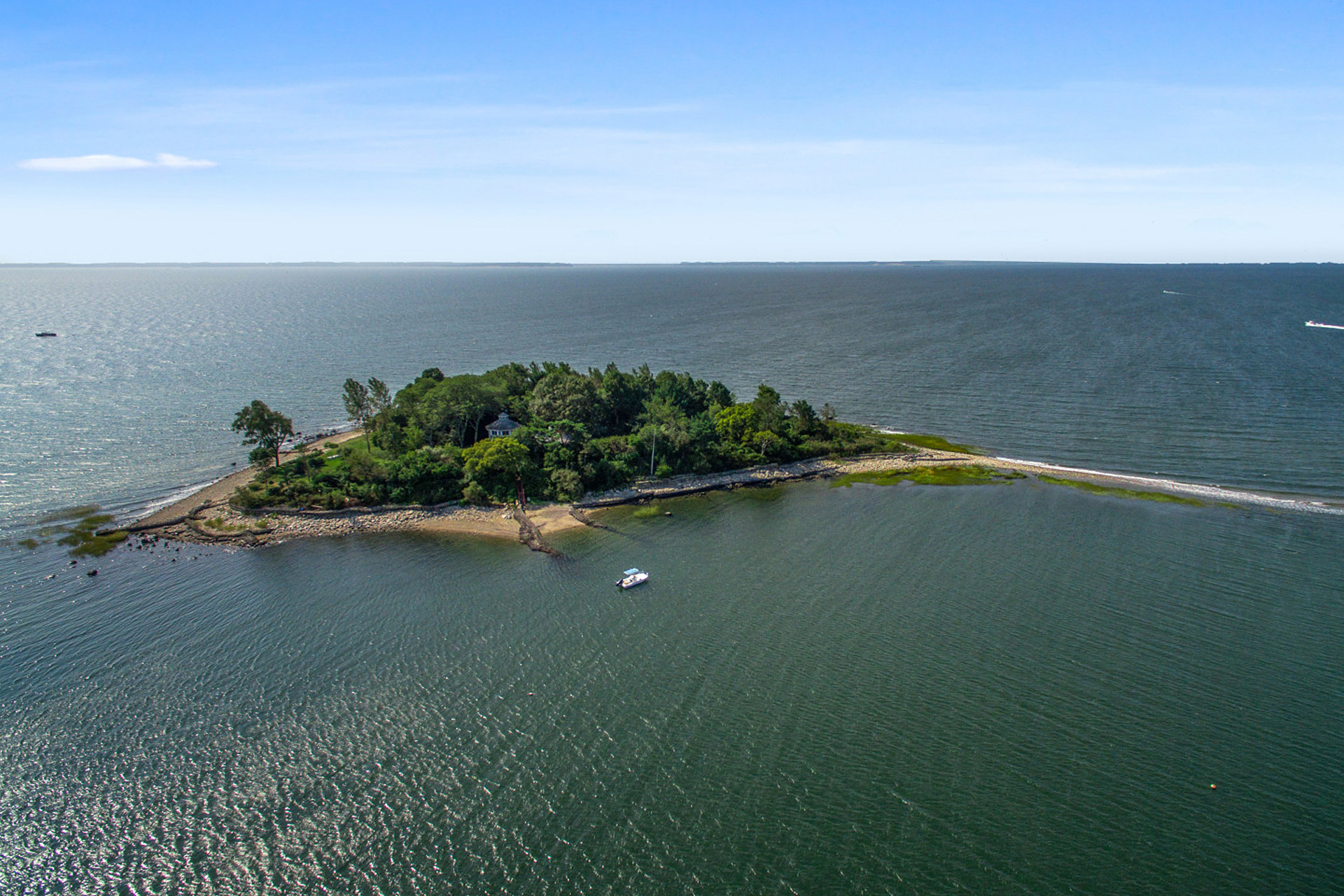 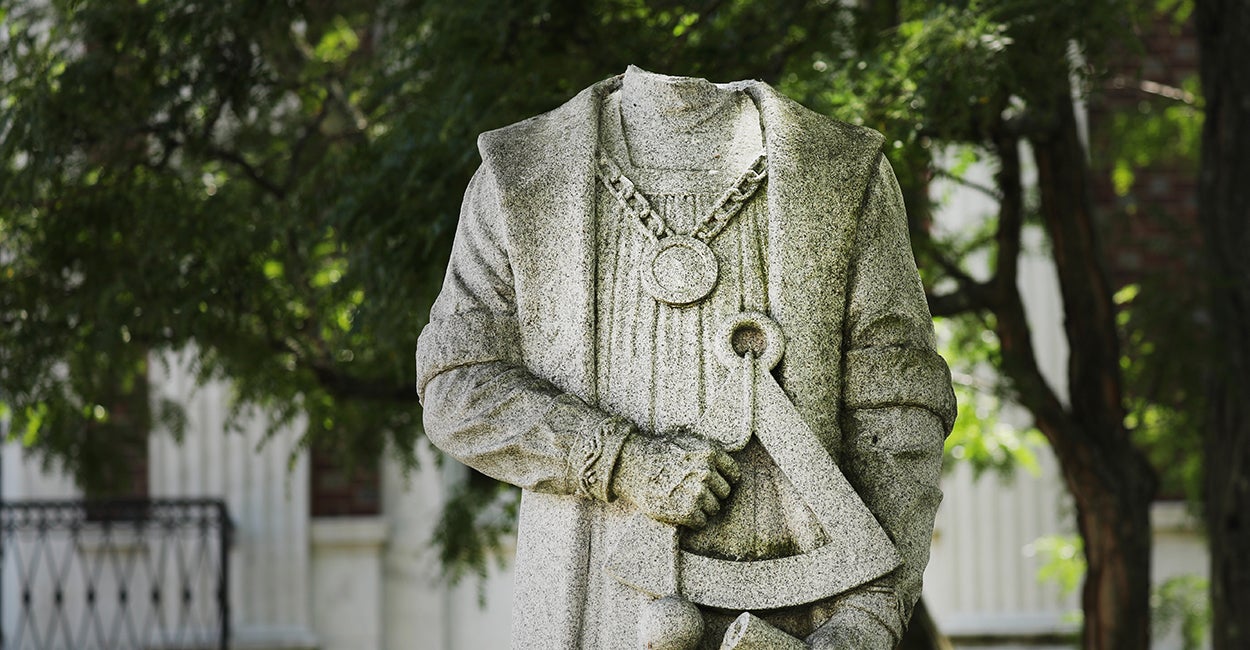