NEW YORK (Reuters) – From Jersey City on the East Coast to Los Angeles on the West Coast, American shoppers picked grocery store shelves clean on products ranging from disinfectants to rice, causing retailers to race to restock their stores as the worsening coronavirus crisis stoked fears of shortages.

As shoppers swarmed stores, President Donald Trump on Friday afternoon declared a national emergency aimed at slowing the spread of the novel virus, which has killed at least 47 people in the United States.

Daily routines have been upended as businesses including Amazon.com () urge employees to work from home, schools and universities close, and sporting events and church services are paused across the country. In response to the run on certain items, major retailers have imposed some purchase limits.

The chief executive of Walmart Inc (), Doug McMillon, at a news conference with Trump on Friday, said the retailer was having trouble keeping up with demand for products like hand sanitizer Purell, cleaning supplies and paper goods.

“Hand sanitizer is going to be very difficult to have 100% in stock for some time,” McMillon said. “We’re still replenishing it … but as soon as it hits the stores it’s going. The same thing is true for the other categories I mentioned.”

In Hanover, New Jersey, about 40 customers had lined up to get into a Wegmans grocery store before it opened on Friday morning. A few hours later, shelves were stripped bare of sanitizing wipes, bulk rice and dried beans. The store posted signs announcing limits on the purchase of hand sanitizer and bottled water.

“An abundance of caution – semper paratus, like the Coast Guard motto that means ‘always ready,'” shopper Marlene Russell, 69, told a reporter after packing groceries into her car.

At a Fairway Market on Manhattan’s Upper West Side, shelves normally full of pasta, Oreo cookies, pasta sauce, crackers and toilet paper were depleted on Thursday evening. On the West Coast, grocery stores including Ralphs, Pavilions and Trader Joe’s had sold out of products ranging from eggs to Lysol cleaning wipes.

J&J, which also makes Listerine mouthwash, said it was shipping stocks of products in a controlled manner. It was increasing production of other consumer products to ensure retailers were well supplied, it said, adding it did not expect any shortages.

Kroger, the largest U.S. grocery store operator, limited the number of cold, flu and sanitary products per visit, while Walgreens said it was limiting disinfectant wipes and cleaners, face masks, hand sanitizers, thermometers and gloves to four per customer.

John Terry, 33, went to a Whole Foods in Manhattan to pick up chicken and other items his wife was unable to get at grocery stores near their Jersey City home, in New Jersey across the Hudson River from Manhattan.

“It was insanity,” he said about his local stores. “She went to Costco and there was a line down the block. At another one, the shelves were picked clean.”

Phil Lempert, editor of SupermarketGuru, said labor shortages due to everything from school closures to illness could cause business disruptions that last several months.

“It’s a lot more than stockpiling toilet paper or Purell. This is going to have implications on our food supply and supply chain for months to come,” Lempert said. 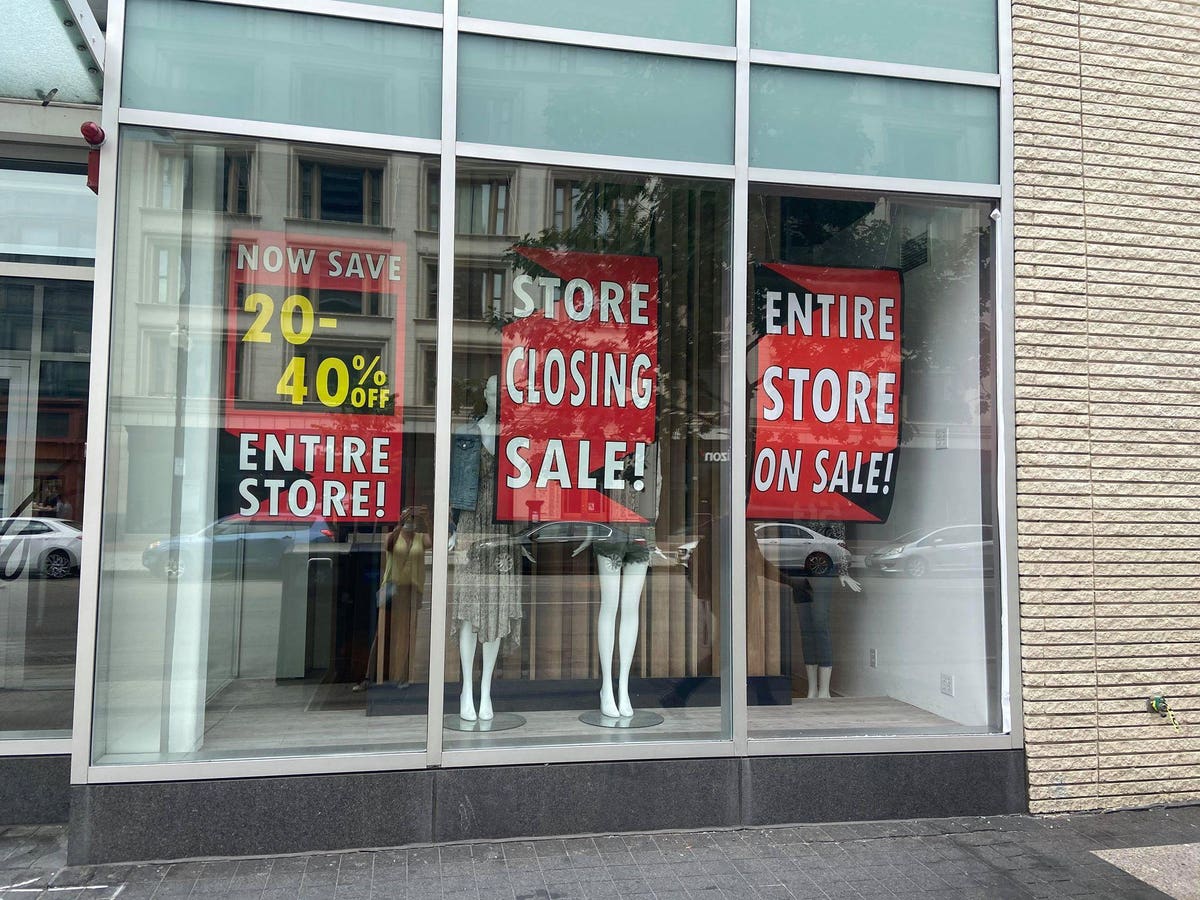