Oneworld has been teasing (read more here) about a similar program that Star Alliance has had for years that allows members to upgrade partner flights using miles (always requires costly fare classes). 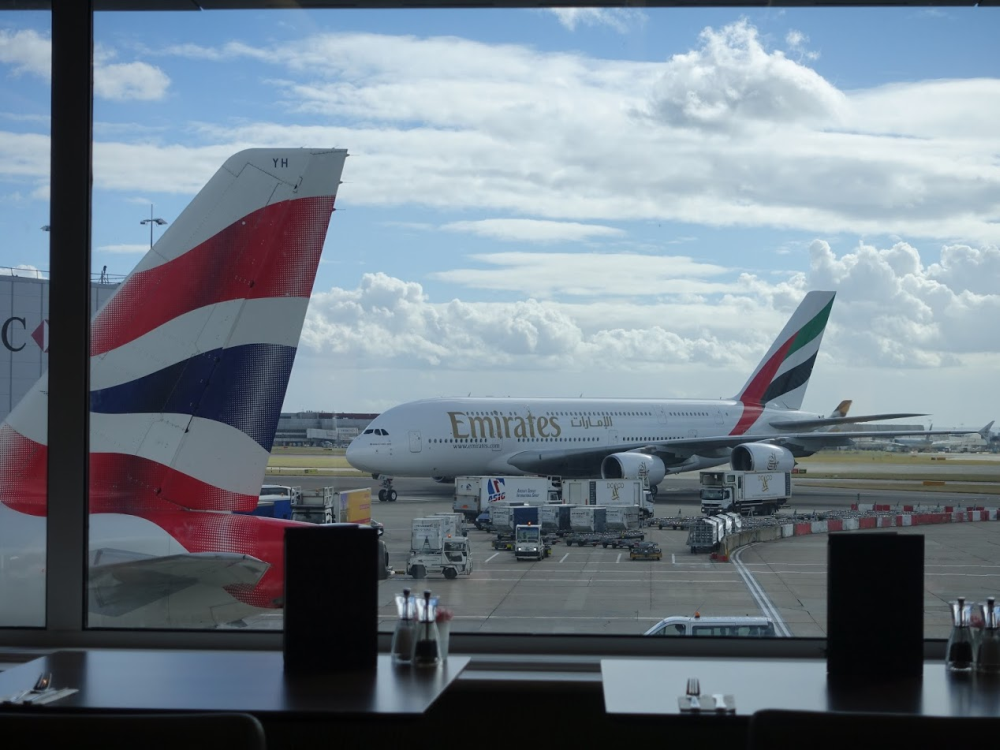 Now, American Airlines has begun allowing AAdvantage members to upgrade flights that are operated by British Airways and Iberia.

You can access AA’s page for partner upgrades here.

Each upgrade is valid for up to three segments. The eligible flights must be operated and marketed by American Airlines, British Airways, and Iberia.

*Includes travel on codeshare flights marketed by American Airlines, British Airways and Iberia and operated by any of the three carriers.

^North America is defined as the U.S. (including Alaska and Hawaii), Canada, Mexico, Bermuda, the Bahamas and the Caribbean.

Partner upgrades using miles is as bad of a deal with Oneworld as it has long been with Star Alliance. You can usually find cheaper discounted premium tickets than lower-class higher fare ones that are eligible for upgrades.

This only makes sense for corporate travelers that are forbidden to book higher fare classes, but who are booked in one of these expensive flexible fares. They can then use their miles to upgrade to a higher cabin.

It is always good to have more ways to use your miles and upgrade partner flights.

Here are the terms and conditions of partner upgrades: 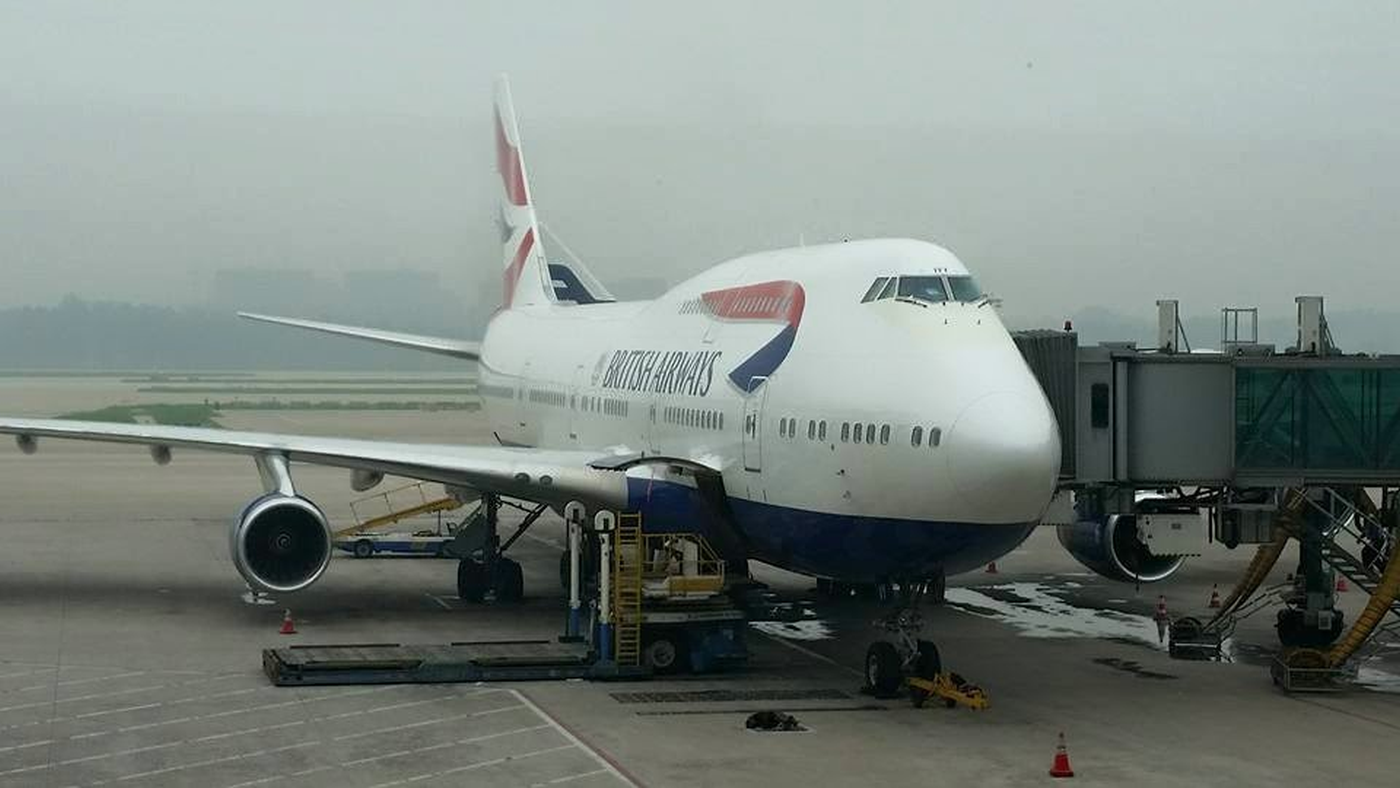 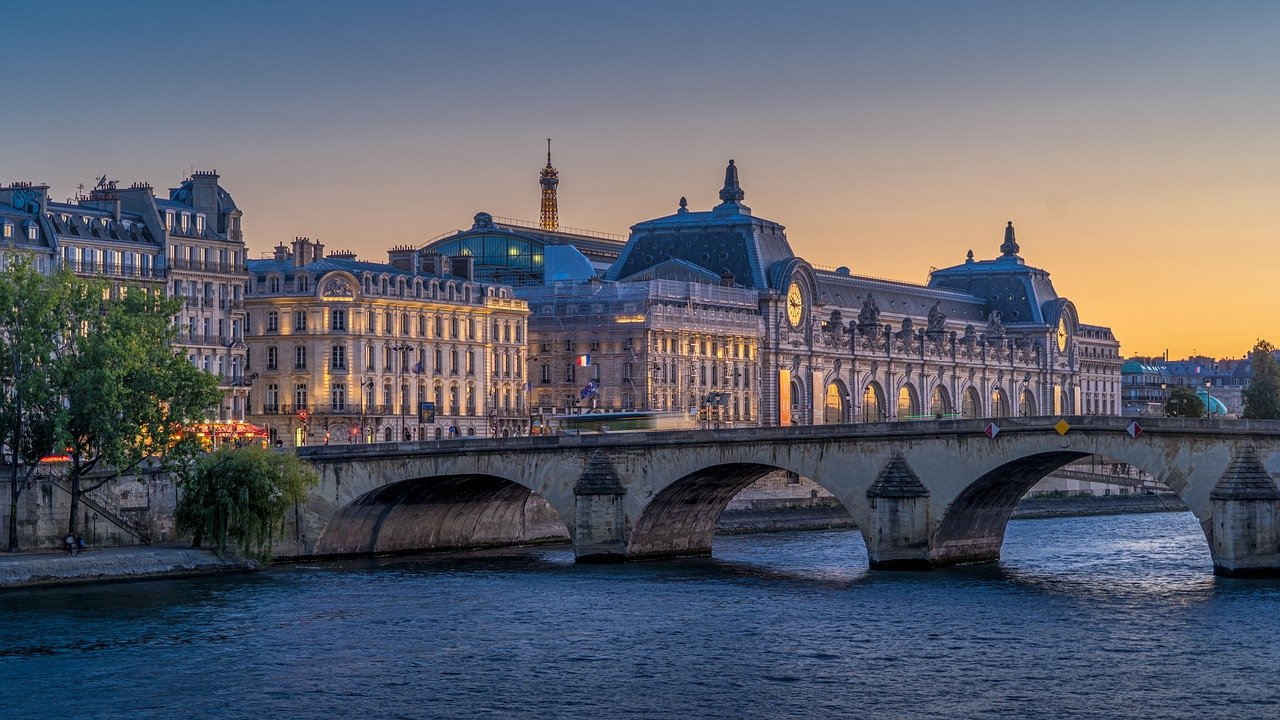 Airfare of the Day LEVEL AIRLINES Montreal to Paris from $977 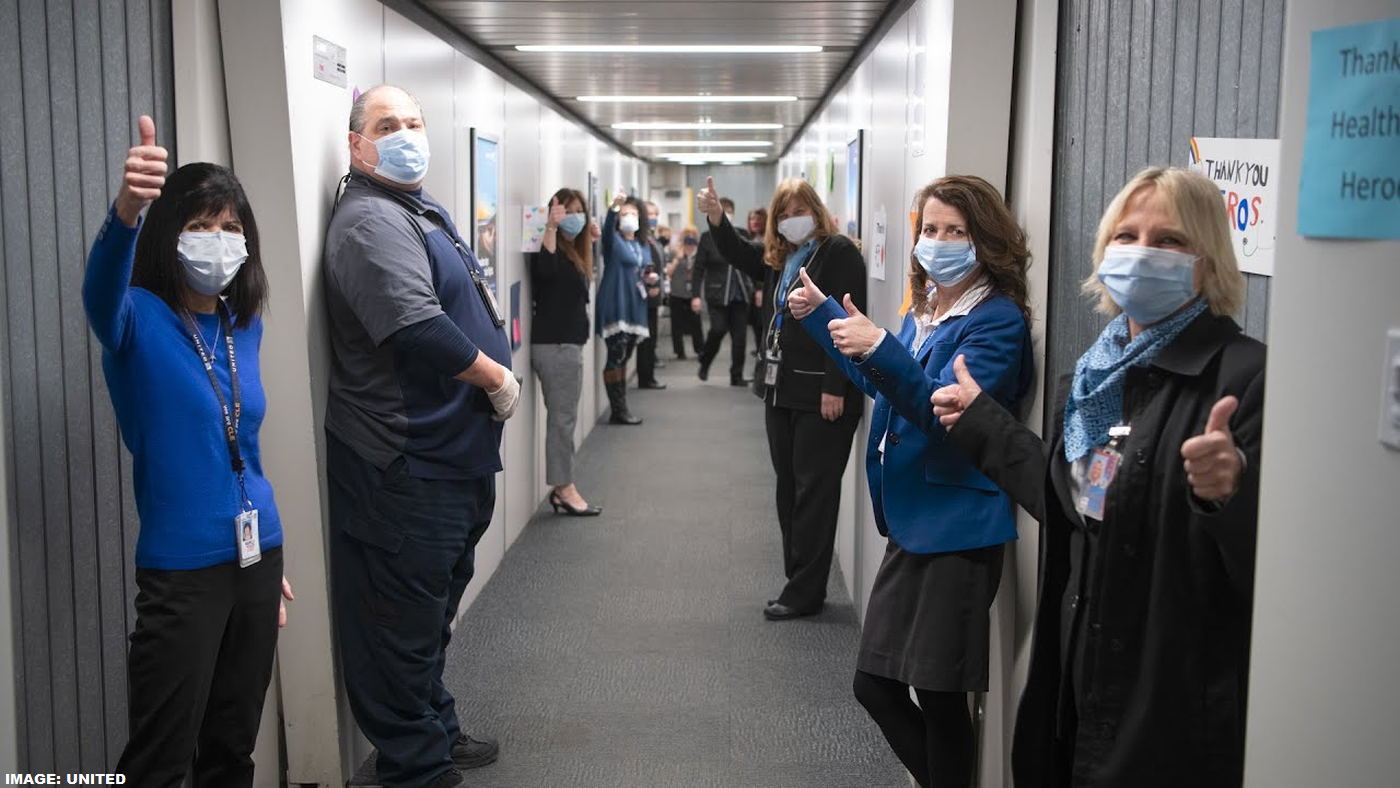 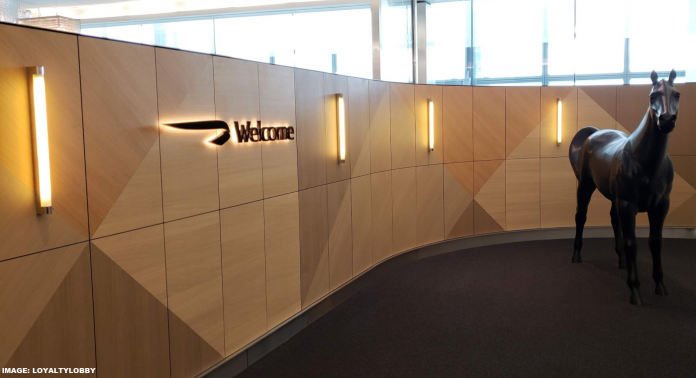