Amazon said it will begin delivering packages to customers by drone within months, as the ecommerce company showed off the latest design of its flying device at its artificial intelligence, robotics and space conference in Las Vegas.

The fully electric delivery drone has a range of 15 miles and can deliver packages weighing up to five pounds to customers in less than 30 minutes, said Jeff Wilke, who runs Amazon’s consumer business. He said that accounts for 75 to 90 per cent of the company’s deliveries.

“You’re going to see this new drone delivering packages to customers in months,” Mr Wilke said, although the company did not give further details on timing or location.

Drones will join an expanding fleet of Amazon’s delivery formats as the company takes greater control over its sprawling logistics network and looks to get items to customers more quickly and cheaply. In recent years it has invested in freight trailers, cargo planes and delivery vans, built out an extensive network of delivery hubs, and begun to experiment with autonomous vehicles for deliveries.

Earlier this year Amazon pledged to spend $800m in the second quarter cutting shipping times to one day for members of its Prime subscription programme in the US.

Amazon first revealed its ambitions to roll out a Prime Air drone delivery service in 2013 but has kept the programme and its development under tight wraps.

The new hexagonal drone unveiled on Wednesday can take off vertically like a helicopter, then fly forward like a plane. It uses a variety of sensors and perception systems powered by artificial intelligence to fly itself, avoiding objects in the air and on the ground.

“Not all drones are created equal,” Mr Wilke said. “Safe, truly autonomous drones are the only option for us . . . Our drones must make safe decisions even when they are encountering the unexpected.”

Amazon has tested delivery drones in the UK. However, the company still needs regulatory approval from agencies including the US Federal Aviation Administration to begin rolling out delivery on a wide scale. Mr Wilke told reporters Amazon already has FAA approval for testing in “a few locations” in the US, and is working towards approval for a commercial service.

Alphabet’s Wing Aviation is the only drone company that has received FAA approval for commercial deliveries. 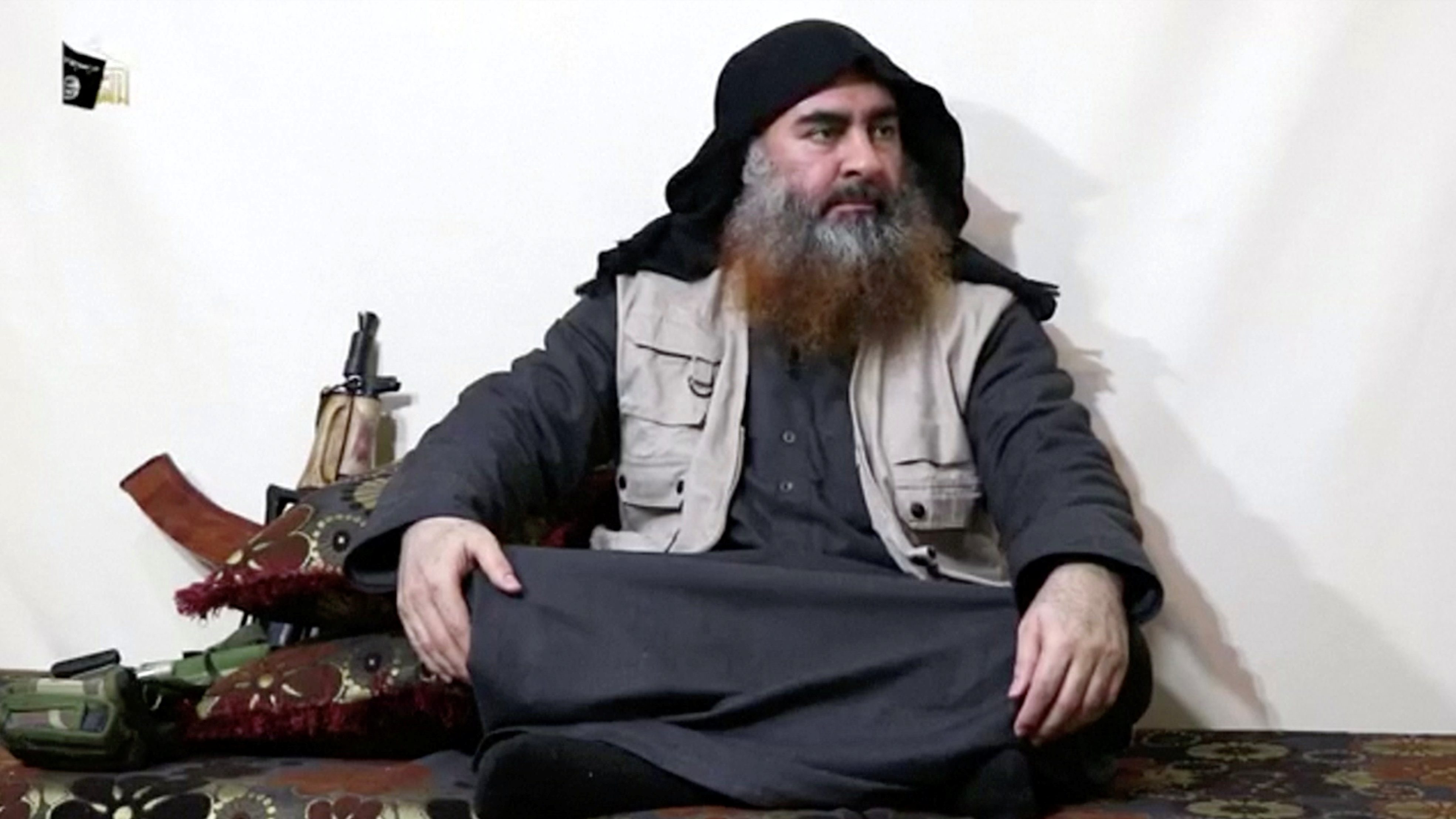 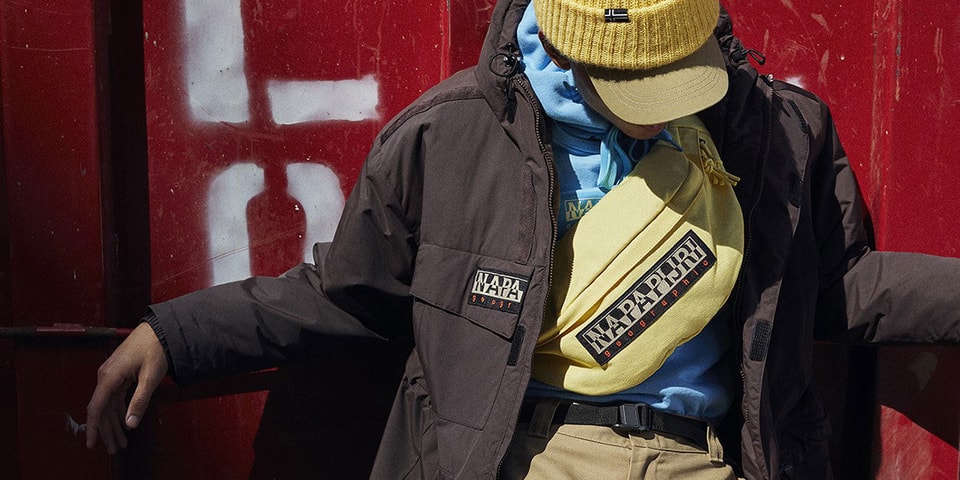 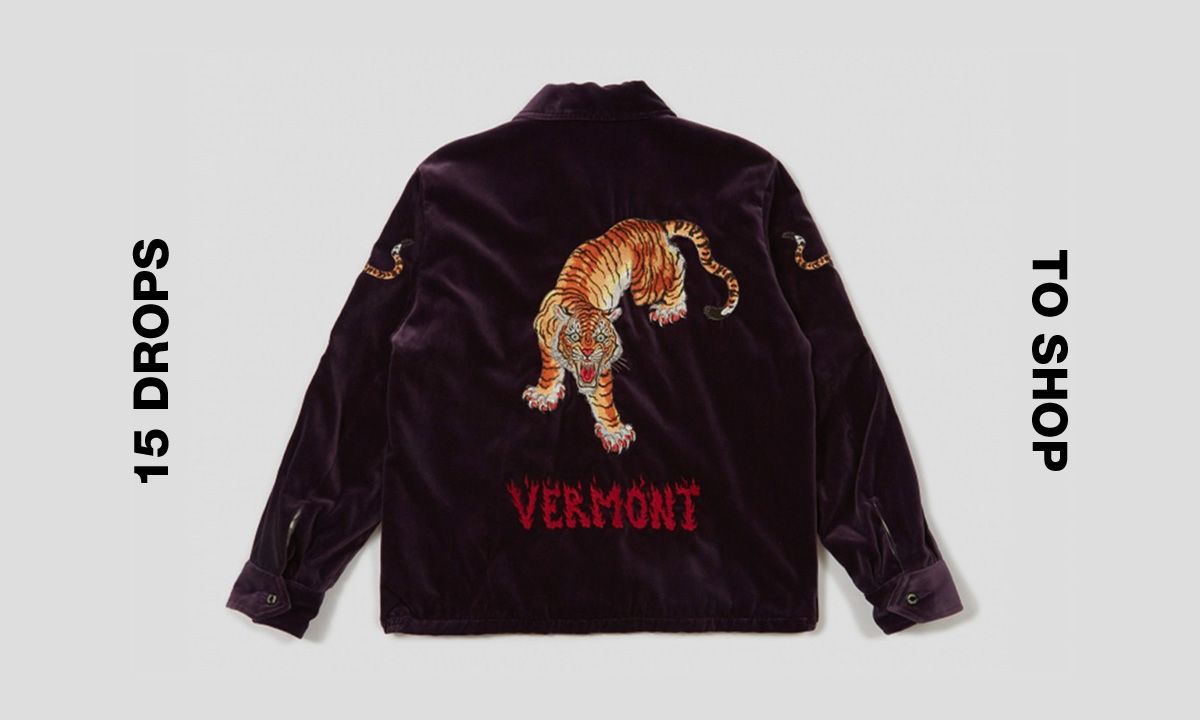 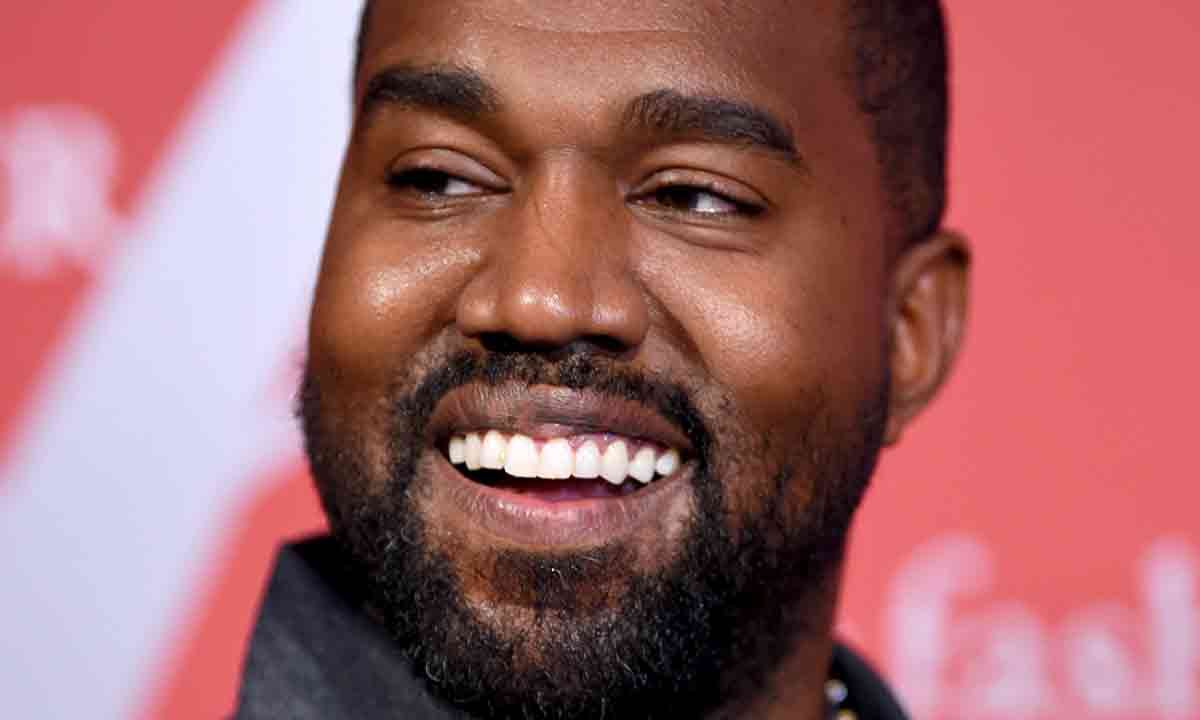 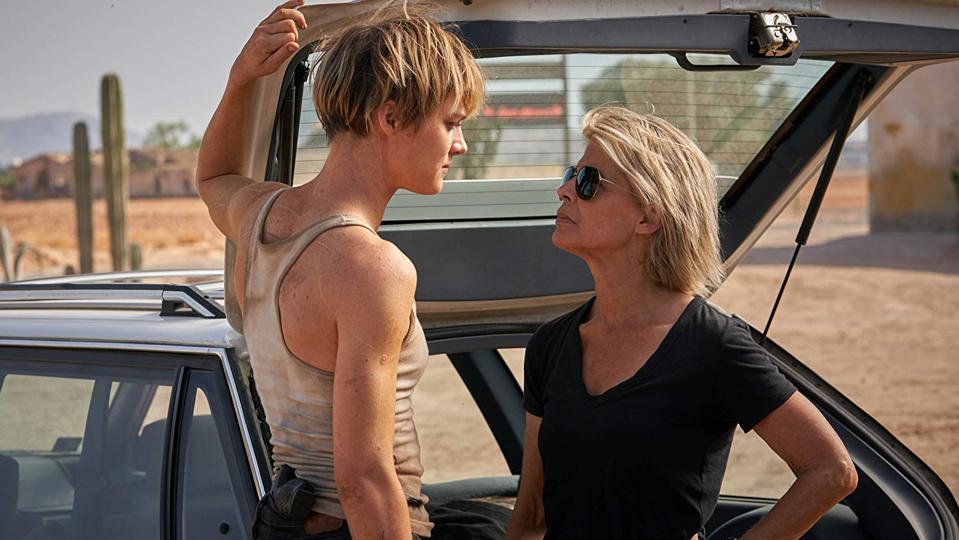