Amazon.com Inc. reported an earnings miss in the third quarter, but analysts remain upbeat, chalking up the shortfall to the price of growth.

Amazon shares fell 1.1% in Friday trading after the results were announced. According to Brian Olsavsky, the company’s chief financial officer, Amazon exceeded the $800 million the company said it would spend in the second quarter to put one-day shipping in place, made an additional large investment in the third quarter, and there are more costs to come.

“So, as we head into Q4 we’ve added what’s just nearly a $1.5 billion penalty in Q4 year-over-year for the cost of shipping, which essentially is transportation costs, the cost of expanding our transportation capacity, things like adding additional roles and shifts in our warehouses,” he said, according to a FactSet transcript.

It’s been worth every penny, according to Olsavsky.

“But we’re very pleased with the customer response to one-day,” he said. “You can see it in our revenue acceleration and also in our unit growth acceleration.”

“We have seen Prime members increase their orders, spend more,” Olsavsky said. “So they must also see it as a real help to them in their daily lives.”

Olsavsky said the company also continues to invest in AWS.

Even if the numbers are eye-popping, analysts are upbeat about the investments. Charlie O’Shea, Moody’s Amazon analyst, called the spend “strategically-necessary.” And besides that, the company has the money.

“We continue with our view that Amazon’s robust liquidity, with over $42 billion in cash and short-term investments, as well as AWS’ steady $2.3-plus billion in operating income per quarter, provides the company with significant runway to continue with its myriad, necessary investments,” he said.

KeyBanc Capital Markets highlights how much Amazon stands to gain from the one-day shipping build-out.

And: Walmart isn’t waiting for Halloween, will launch holiday deals on Friday

“With a significant amount of retail share up for grabs given ongoing traditional retail bankruptcies, Amazon is clearly taking outsized share,” analysts led by Edward Yruma wrote. “Investment to support one-day and AWS will help drive sustained long-term growth and we expect leverage over the medium term.”

The one-day offering is also another differentiator between Amazon and its chief rival, Walmart Inc.

Jack O’Leary, senior analyst at Edge by Ascential, also notes the way in which Amazon is transforming retail.

“Amazon’s investments in providing a superior shopping experience through delivery speed today are driving the retail business to grow massively (faster than any quarter in the past two years),” O’Leary said. “It appears that in typical Amazon fashion the company is positioning itself at the head of the pack competitively by sacrificing some declines in its stock price today.”

But Amazon isn’t just positioning itself as a retail leader, according to Susquehanna Financial Group.

“We’re buyers on the dip, as we remain positive on Amazon,” analysts led by Shyam Patil wrote. “[W]e see the company as a long-term secular grower with leadership positions in three large-growth markets – e-commerce, cloud and advertising.”

Even the stalled Amazon Web Services, or cloud business, isn’t a large concern because “it’s still early days and we expect AWS growth and margins to remain sold in the near and long term.”

Susquehanna rates Amazon stock positive and shaved its price target to $2,200 from $2,250.

Benchmark analysts aren’t deterred by the stock reaction either.

“We still believe that our thesis of more aggressive upfront investment over a shorter time horizon remains on track, although, as is often the case with Amazon, we significantly underestimated the level of that upfront spend,” Daniel Kournos, a Benchmark analyst, wrote.

“Once the bulk of the one-day push is completed, however, we see Amazon re-establishing a deeper competitive moat that should yield in several additional years of market share gains. We’d be buyers on weakness.” 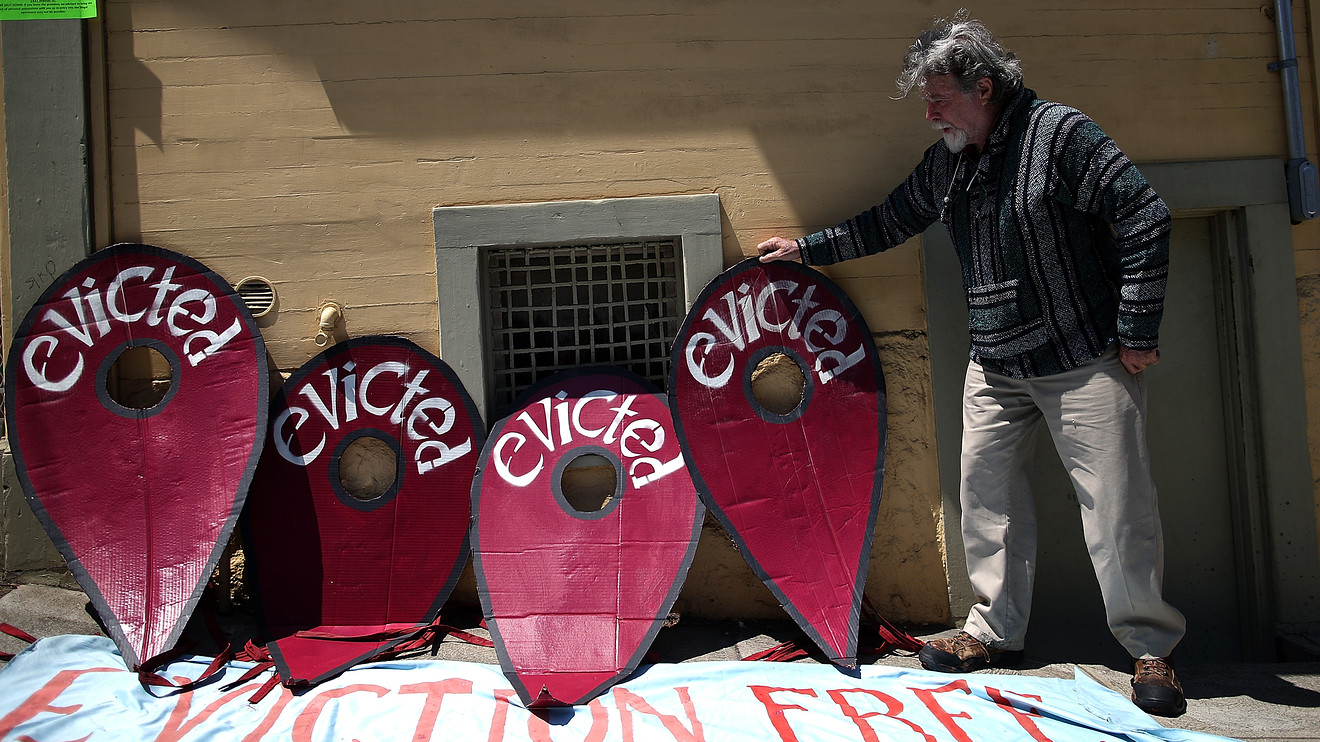 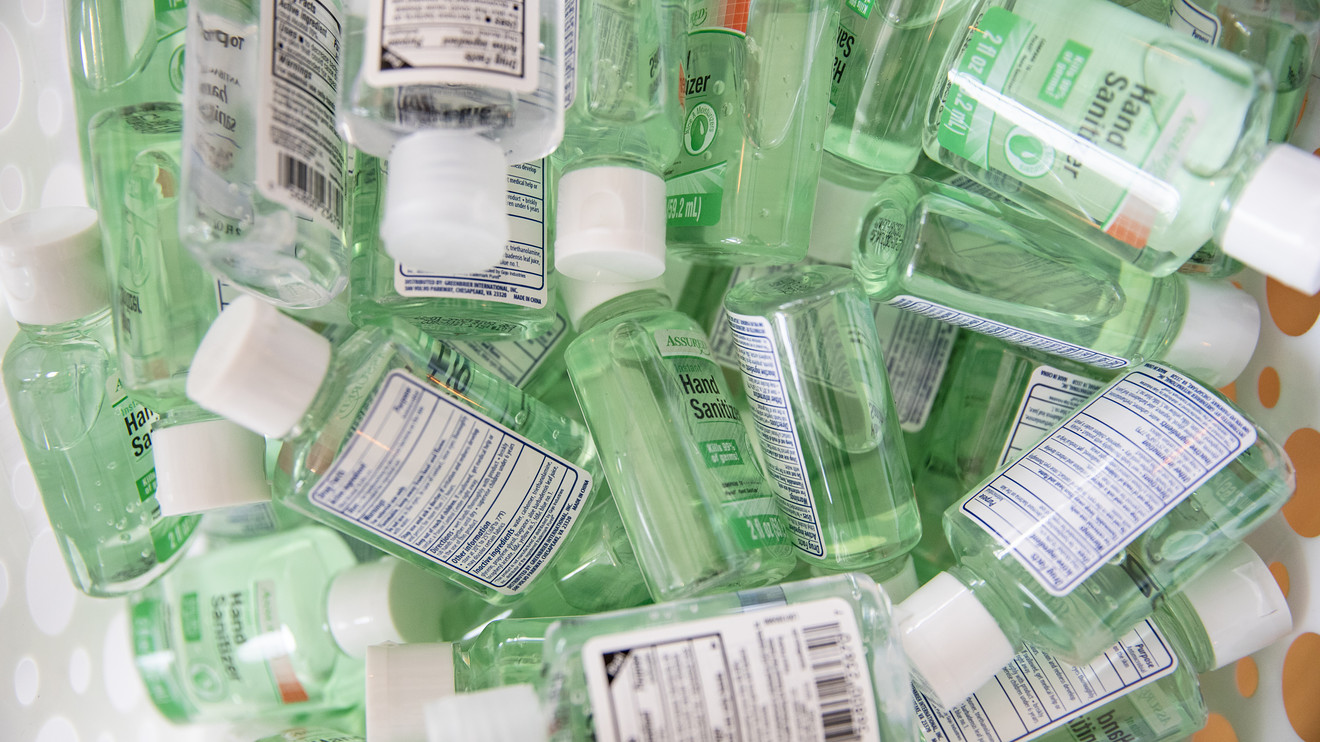 This Popular Champion Line Just Dropped on Amazon with Comfy Leggings, Sneakers, and Bras Starting at $17 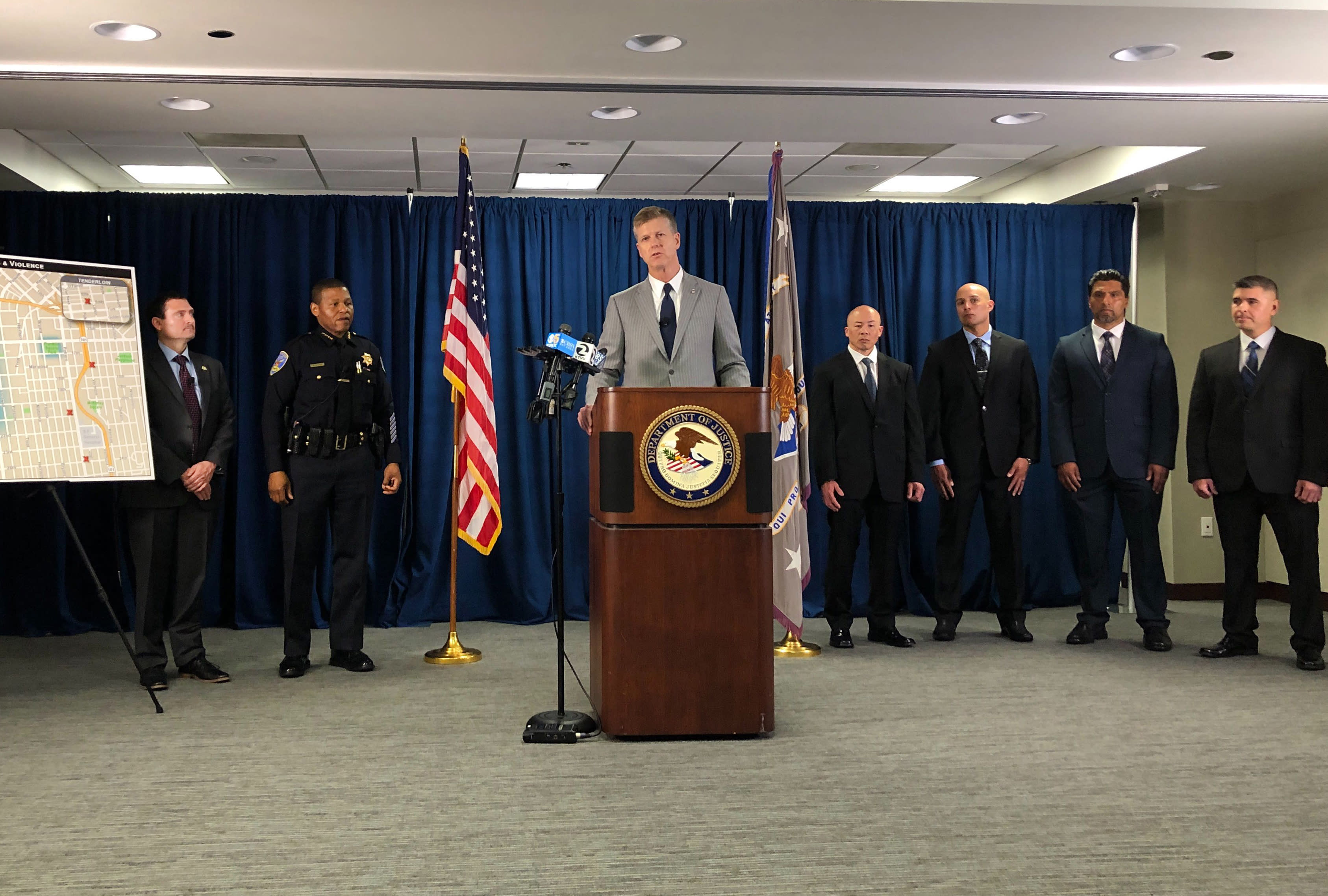