As the tech-industry giants come under scrutiny from governments worldwide, a top Amazon exec shrugged off the potential fallout of antitrust investigations.

During a Q&A press conference on Wednesday during Amazon’s Re:Mars robotics, artificial-intelligence and space-tech conference in Las Vegas, Jeff Wilke, a top Amazon executive, was ready to be asked about the topic. Wilke is CEO of Amazon’s worldwide consumer operations, which includes retail, warehouses, Amazon Prime, Amazon Go, and technology such as delivery drones (aka Amazon Air).

“We believe the most substantial entities in tech deserve scrutiny, and it’s our job to build a company that passes scrutiny,” he said.

When a reporter asked him if he thought Amazon should be broken up, he simply answered, “no.”

Amazon shows how it all works

The questions and comments came in the context of Amazon’s first-ever Re:Mars conference, at which the company is giving the public a rare peek at the robots and artificial-intelligence technologies the company employs to run its business.

For instance, presentations during a roughly two hour morning keynote featured various Amazon executives explaining how Amazon uses robots and AI to help it sell and deliver more than 14 million products every day.

Jenny Freshwater, the director of forecasting and capacity planning for Amazon, discussed the algorithms her team uses to help Amazon predict which products customers will order so the company can stock enough supplies to meet its speedy Prime delivery promises, which can range from hours to two days.

Brad Porter, the vice president of robotics at Amazon, also discussed how Amazon has more than 200,000 robots worldwide in its warehouse, next to its 300,000 warehouse employees, to sort billions of packages a year. These robots take items from the shelves and send them off to the trucks and planes that deliver them to all over the world.

Wilke said the company has mostly been “heads down” building products and services for customers, and the conference came about because “we have a lot to share.” The conference is “a chance to learn from science and to contribute and advance the conversation,” he said during the press conference.

Before this open-to-the public version of Re:Mars, this was an annual invitational and mostly off-the-record event thrown by Amazon CEO Jeff Bezos in Palm Springs, California, every year. The private event still took place this year and will continue to exist. But in contrast, Bezos is not wandering the floor here at the more open Re:Mars. He will speak on stage on Thursday.

Wilke said at the press conference that Amazon wants to talk more about all the AI technology that Amazon uses in its everyday operations. The idea is to help demystify it a bit.

But the conference comes against a backdrop of controversy over some of Amazon’s AI technology and its private-label business.

For instance, Amazon has come under scrutiny for selling its facial-recognition tech, Amazon Rekognition, to law-enforcement agencies after allegations that it did a less-than-perfect job in recognizing the faces of people of color (although Amazon said those findings were based on tests that didn’t have the tech configured correctly.)

Wilke said Amazon is being responsible in its use of artificial intelligence and “auditing” the models it uses to train its AI tech for “bias.” He also said the company has earmarked $10 million with the National Science Foundation to fund grants for researchers studying the fairness of the machine-learning system. And he said Amazon is working with the tech giants Microsoft, Apple, Google, Facebook, and the OpenAI in a consortium called Partnership on AI to come up with industry-standard guidelines for AI tech.

As for the fear that Amazon house brands could be the subject of investigation, Wilke had a response to that as well. He said that private-label products have always been part of retail and that Amazon’s competitors do up to 20% of their sales via their own house brands.

Amazon’s private-label business is 1% of its total sales, he said, describing it “as a tiny fraction of our business.”

And he said Amazon does not give its corporate employees access to any seller data in order to choose which products to create on its own. It uses “data that is available to anyone. It’s the bestseller list,” he said.

Amazon looks at which items are selling best when deciding which items it should manufacturer on its own, he said.

“We don’t allow anyone inside Amazon to have access to any individual seller’s data to build a private label,” he said. 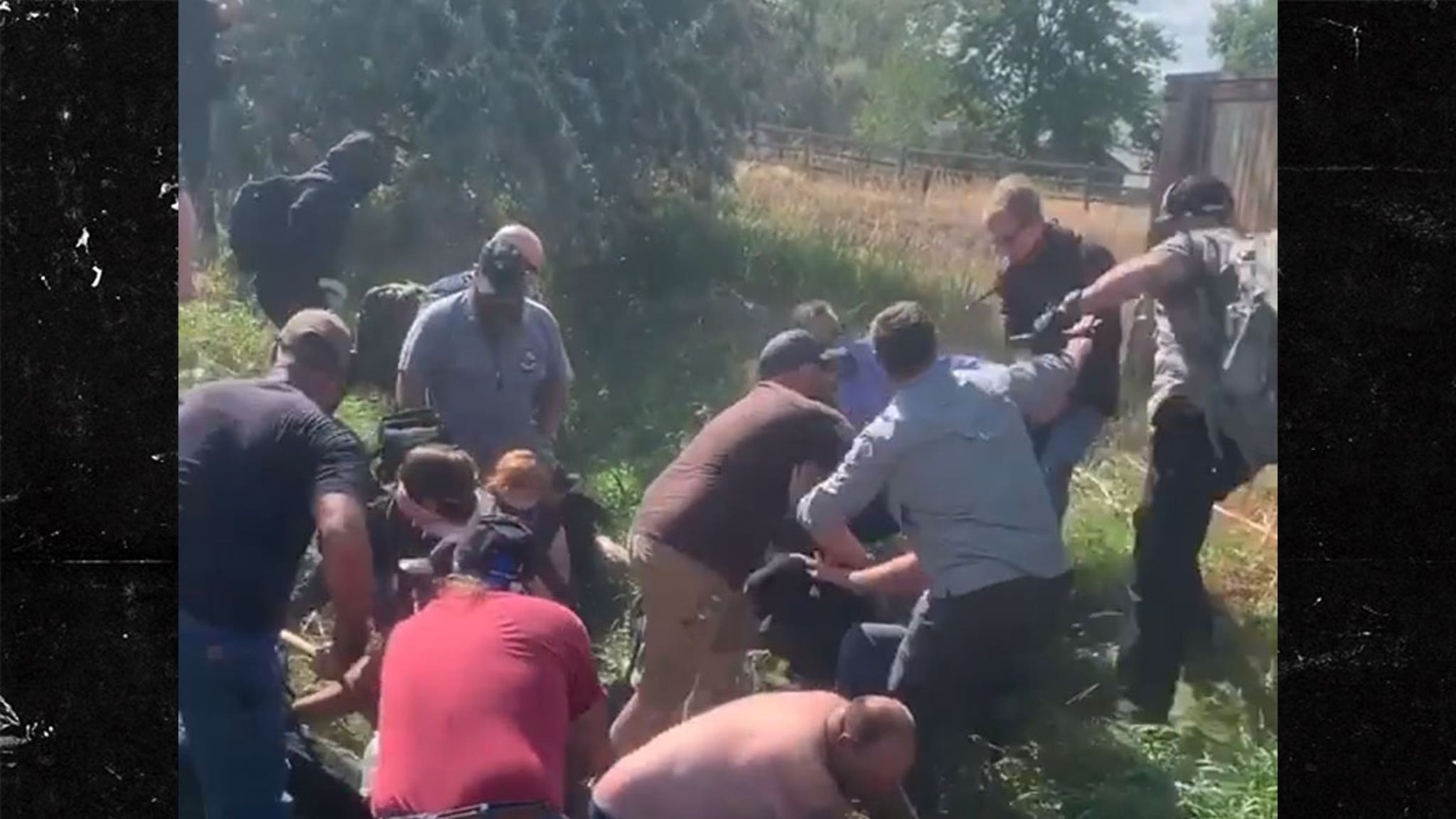 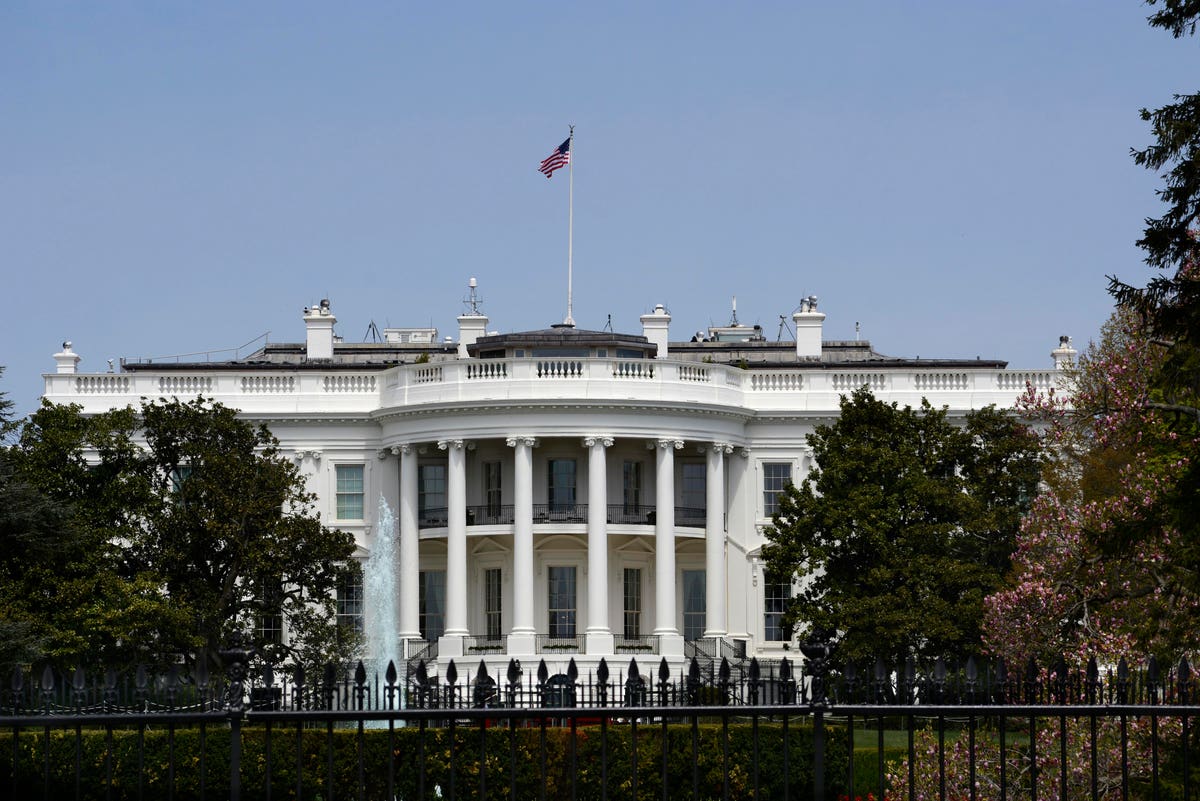