Alphabet’s $100 million-plus wager on security software vendor CrowdStrike has been overshadowed by its investments in more high-profile companies like Uber, Airbnb and Stripe. But it may be more lucrative than any of them.

After CrowdStrike surged 71% in its stock market debut on Wednesday, Alphabet’s late-stage investment group, CapitalG, owns a stake worth close to $1.2 billion, representing about a 10-fold return in just under four years (including share purchases from 2015 through 2018).

Add that to Alphabet’s investments in ride-hailing rivals Uber and Lyft, and the company’s stake in the 2019 IPO class is valued at $5 billion.

Last week, CapitalG tripled its money in Looker when parent company Alphabet bought the data analytics start-up for $2.6 billion, two years after the investment group led an $81.5 million financing round.

As one of Alphabet’s so-called Other Bets, CapitalG has taken stakes in about three dozen companies, according to its website, with a focus on financial technology, marketplaces, tech infrastructure and cybersecurity. CrowdStrike, which develops cloud software for securing enterprise data, marks Alphabet’s first big win in security. It also had a small stake in Zscaler, which went public last year, and is an investor in pre-IPO vendor Cloudflare.

“Google Capital, like us, believes that the only path forward to solving the current and future security challenges will be driven from the cloud,” CrowdStrike CEO George Kurtz wrote in a blog post at the time of the 2015 investment.

In its latest quarterly report, Alphabet said its total portfolio of non-marketable equity securities – which includes investments made by the earlier-stage GV group – is worth $12.95 billion, including unrealized gains of $4.6 billion.

From a pure cash perspective, Uber remains the company’s most lucrative bet. The $258 million investment (along with $245 million worth of shares Alphabet was awarded in a settlement with Uber) is currently worth $3 billion. But the percentage return on CrowdStrike is similar and, depending on how the stock trades from here, could end up being even higher. Like other CrowdStrike insiders, CapitalG is prohibited from selling shares for 180 days.

Uber is trading below its IPO price from last month and is burning cash as it tries to fend off Lyft. CapitalG’s $500 million investment in Lyft from 2017 is now worth $749 million – a relatively small gain. CrowdStrike is also losing money, but a lot less of it. In the quarter ended January, its net loss narrowed to $31.3 million from $37.5 million, while revenue climbed 44% to $80.5 million. Losses at Uber and Lyft are widening.

CapitalG could make a nice profit from Airbnb as well, though it will be hard to reach as big of a percentage return because the investment came at a $30 billion valuation. Similarly, by the time CapitalG invested in Stripe the payments software company was already worth $9 billion.

As a more under-the-radar company, CrowdStrike was valued at just about $700 million when CapitalG invested in 2015, according to SharesPost, leaving potentially much more room for upside. 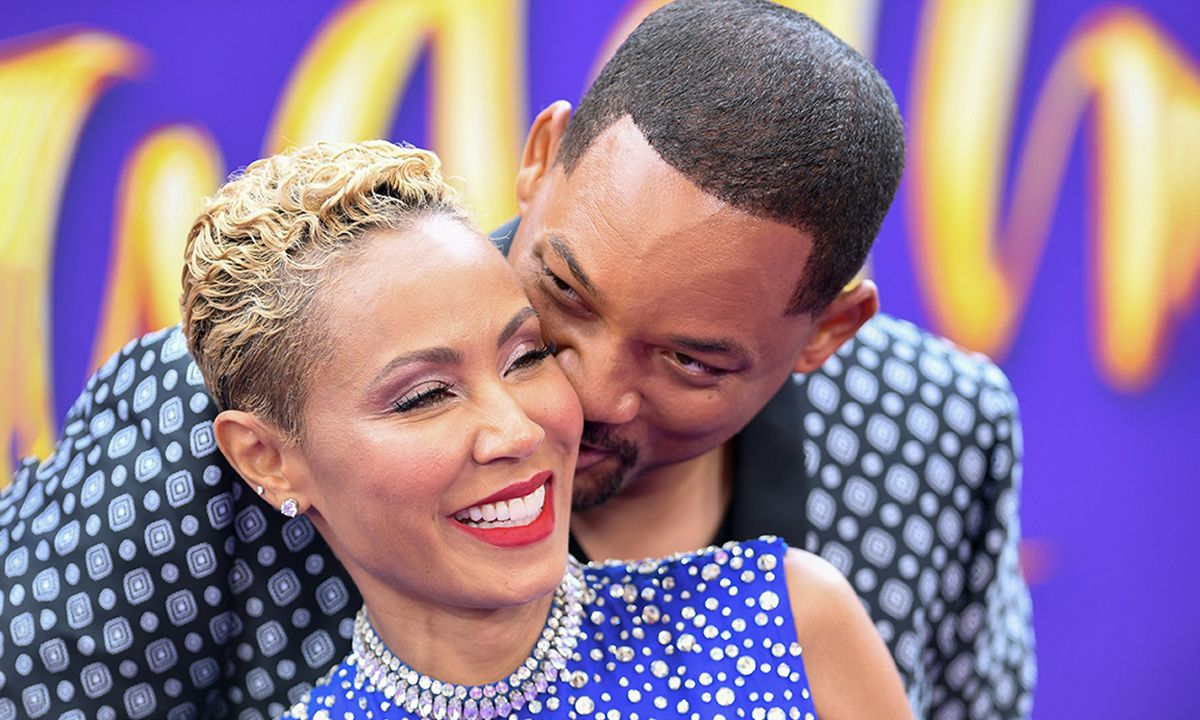 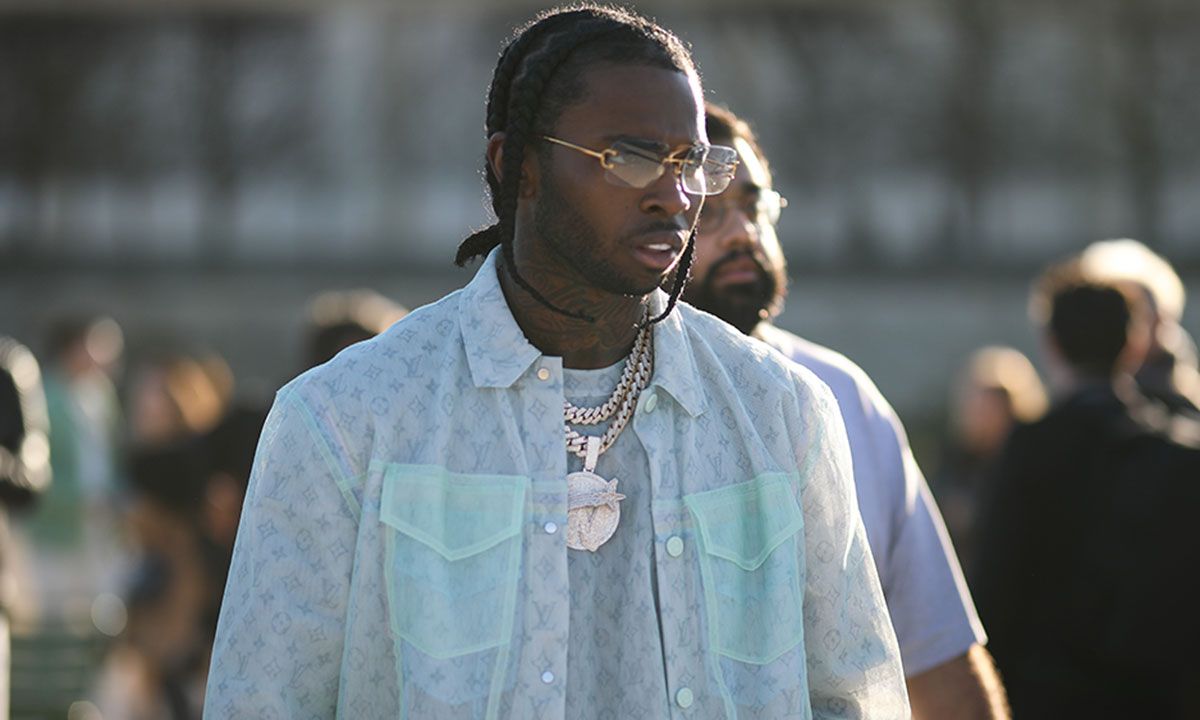