Air Canada flight staff will no longer greet passengers by calling them “ladies and gentlemen,” the company announced, in an effort to include all genders.

Instead of the gender-specific “ladies and gentlemen” (or French “mesdames et messieurs”), flight attendants are to address passengers as “everybody” or “tout le monde” instead.

The announcement was made over the weekend, according to the country’s CTV News and La Presse. The airline has not specified when the change will be implemented, and has not yet responded to Business Insider’s request for comment.

“The change will be reflected in the transmission of the Onboard Announcement Manual as part of our commitment to respect sexual identity, diversity, and inclusion,” La Presse cited an internal memo as saying.

A spokesperson for the company also told CTV: “We work hard to make sure all employees feel like valued members of the Air Canada family, while ensuring our customers are comfortable and respected when they choose to travel with us.”

Read more: The 10 best airlines to fly in North America

The policy change came four months after Canadian authorities started to allow non-binary citizens to mark their gender as “X,” rather than male or female, on their passports.

Many airlines have taken steps to recognize gender neutrality in recent months.

Earlier this year, US airlines represented by the Airlines for America trade group – including American, United, and Southwest – announced that they would add an “X” option for non-binary passengers on their boarding passes from June 2019.

In March, United Airlines also became the first in the US to launch non-binary gender options for customers booking flights – it now offers the gender-neutral title “Mx” alongside “Mr” and “Ms.” 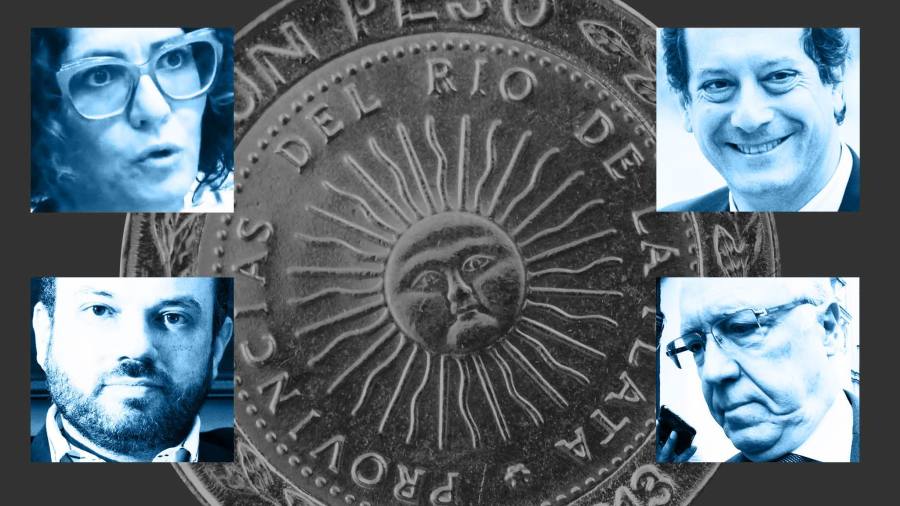 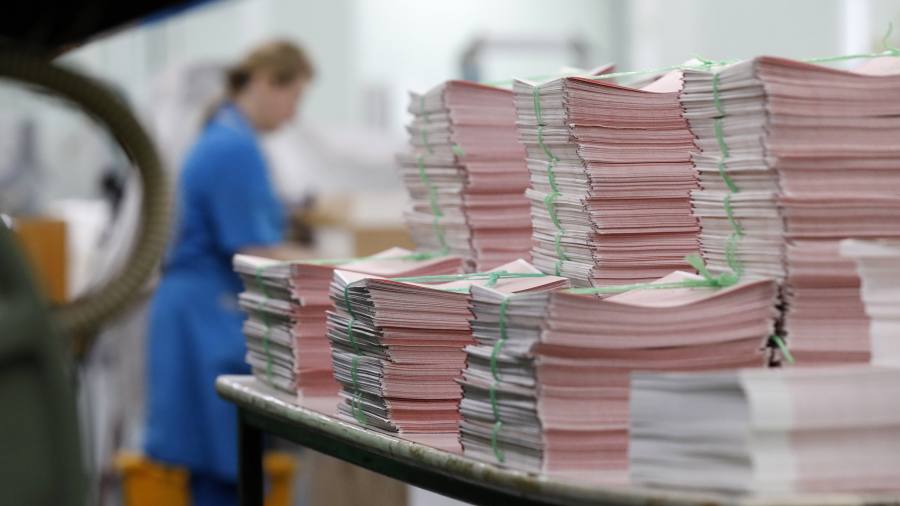 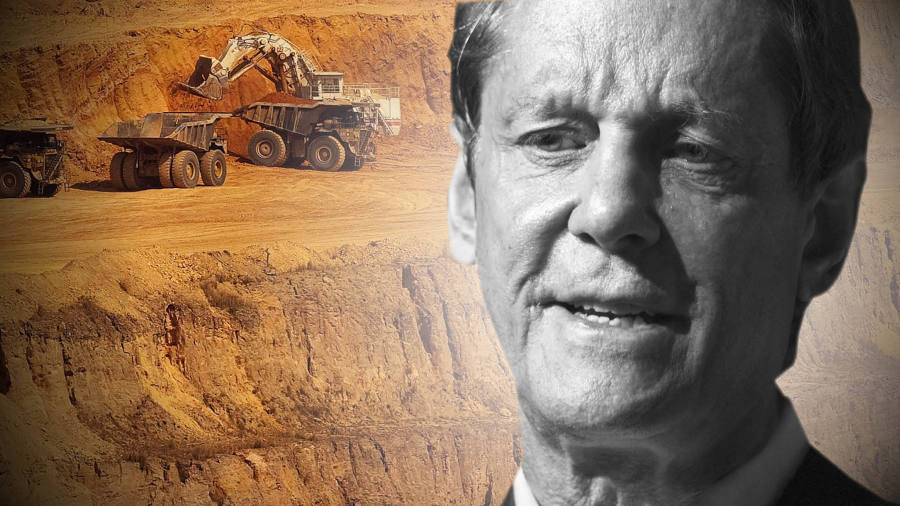 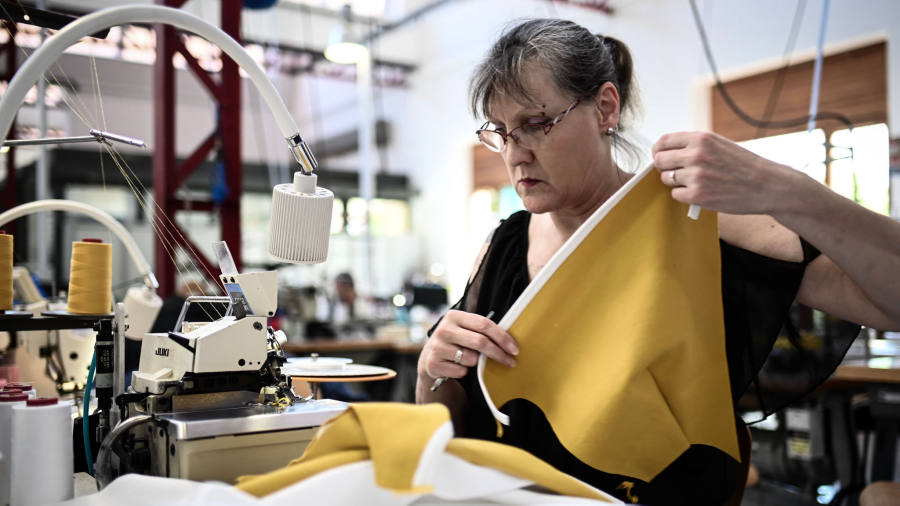 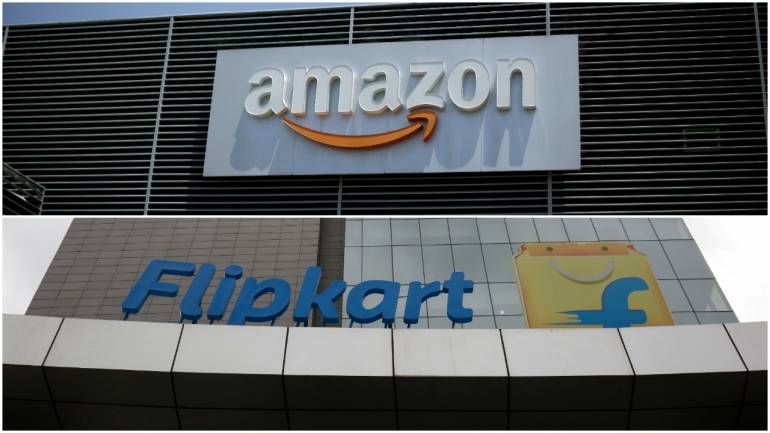 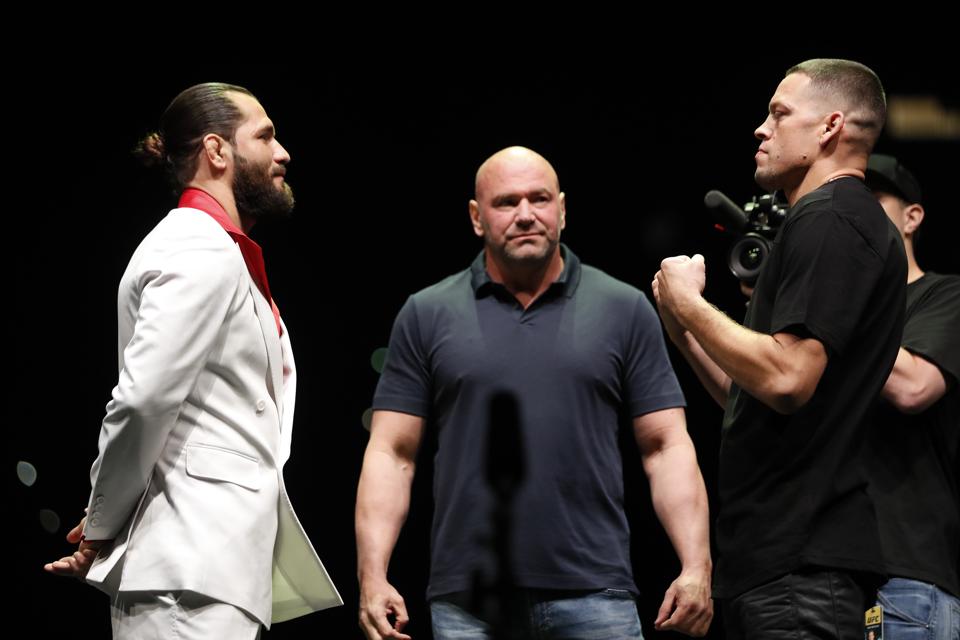