This is the middle-school health class version. Like any simplistic model, this one is presented as an introduction. Most 11-year-olds do not yet know about enzymes and cell biology, and have barely begun to consider the complex differences between humans, and aren’t ready to grapple with the social implications of the simplistic dichotomy. Plus it would be impossible to go into greater depth without the class snickering every time the teacher said “ambiguous genitalia” or “micropenis.”

The paradigm is somewhat similar to saying that automobiles come in two forms: cars and trucks. This is a worldview that is easily challenged by the existence of SUVs and station wagons-neither of which would suddenly disappear, even if government officials tried to make up a definition that excluded them.

Yet this is the paradigm that the Department of Health and Human Services is preparing to use to define gender, according to a memo reported in The New York Times today: “The agency’s proposed definition would define sex as either male or female, unchangeable, and determined by the genitals that a person is born with … Any dispute about one’s sex would have to be clarified using genetic testing.”

Much is being made of the proposed policy’s relevance to the 1.4 million Americans who identify as transgender, as the story did, reporting that the proposal is an eye to “defining transgender out of existence” and prompted in part by “pro-transgender court decisions.” The implications go beyond this, even. There is also the scientific implausibility and fundamental impossibility of imposing such a definition. Just as it’s overly simplistic for a government to define all people based purely on chromosomes or physical appearance, many genotypic and phenotypic varieties exist outside of the proposed binary.

The agency proposes to define gender “on a biological basis that is clear, grounded in science, objective and administrable.” Which would indeed be ideal at a bureaucratic level. Even looking no further than the maternity ward or doula’s chambers, though, human biology does not abide by the rules laid out for us in sixth grade.

Though they have long been anathema to talk about, there are many thousands of variables that affect gestation and fetal development-some influenced by epigenetic factors generations before conception-that lead to a spectrum of outcomes for any given infant. This can include sex-chromosomal anomalies (XXY or XYY, for example), as well as irregular functioning of enzymes that activate or metabolize hormones, or the blocking of binding sites where hormones typically act, which effectively could lead an XY person to develop female genitalia (known as Swyer syndrome), or an XX person to develop male genitalia, and for thousands of infants each year who are born with “ambiguous genitalia” that can look something like a penis and a clitoris (which are fundamentally structurally analogous, spongy tissue consisting of a crus and glans that become engorged and hyper-sensitive during sex).

Cruz at CPAC: ‘If You Want to See Crime Take Off Disarm the Law-Abiding Citizens’ 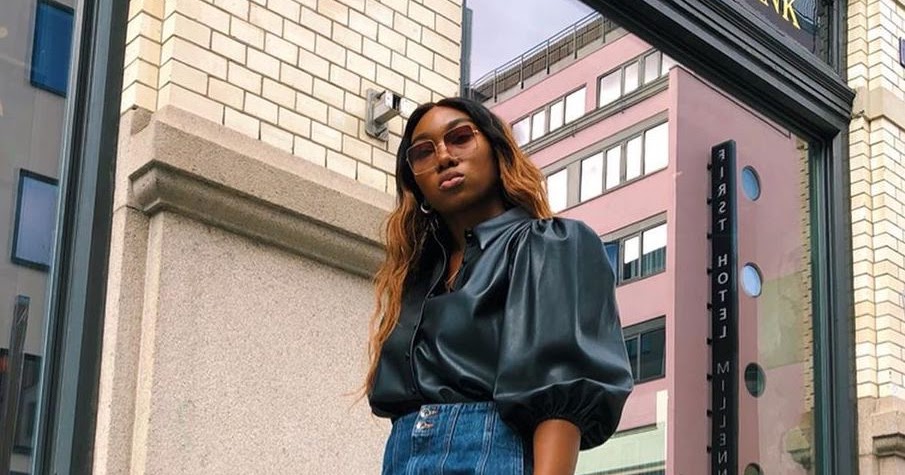 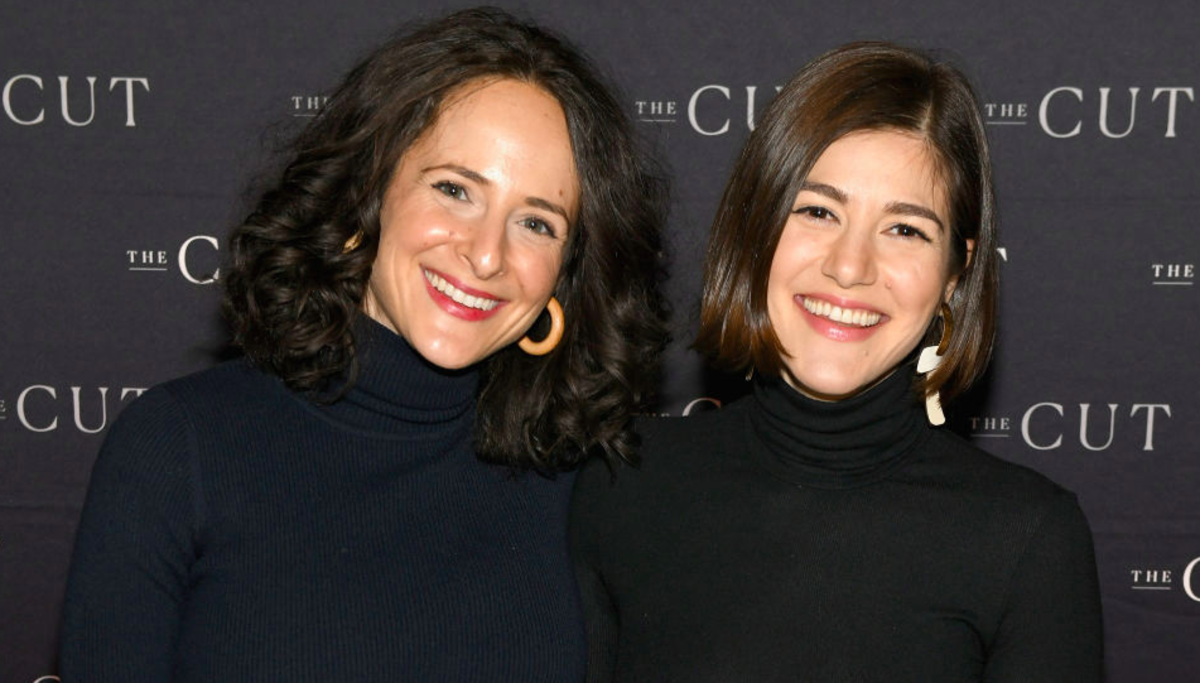 Might I Suggest: The Best Turtlenecks (+ Fun Ways to Style Them) 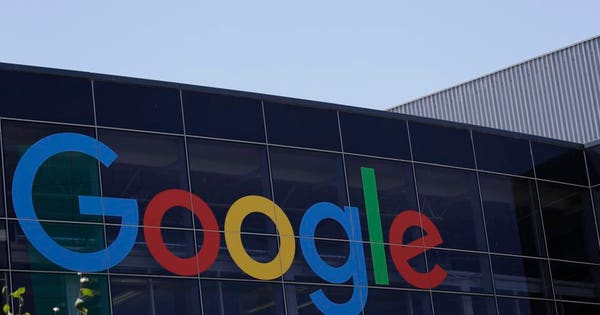 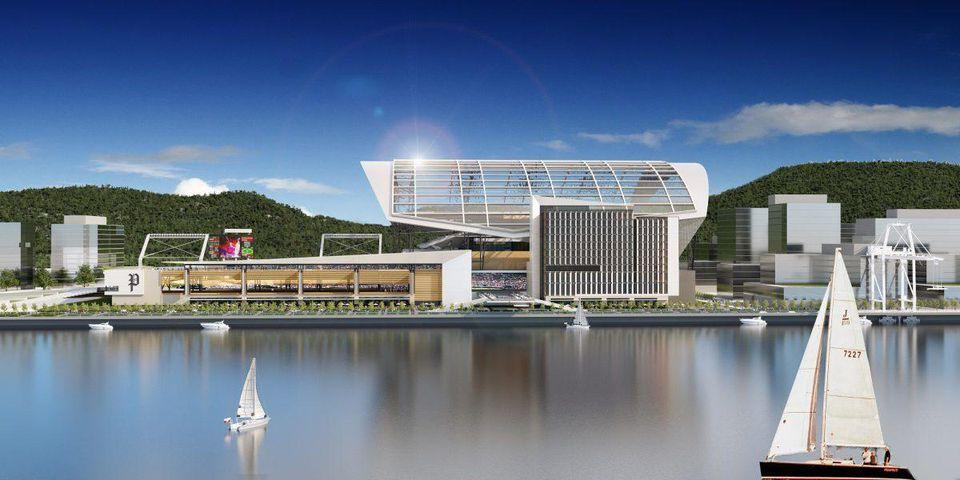 What Happened To The MLB-To-Portland Effort?