After shaking up trading commissions, fintech companies are looking at a new Wall Street area to disrupt: interest rates.

A wave of fintech companies are now offering a 2% or higher rate, which is more than 20 times the national average. In order to compete, analysts say some banks may have to raise their own rates to attract new customers.

“We saw it with the robo-advising and on the brokerage side,” said CB Insights fintech analyst Lindsay Davis. “The idea of banks offering .1% interest rate on the high end isn’t going to be viable.”

While they’re still a small segment of the market, start-ups have set the tone for changes in the broader financial industry. Major brokerage firms slashed fees to zero this month, following Robinhood’s lead. Charles Schwab started offering fractional stock trading last week, a feature introduced by SoFi and other newcomers. And J.P. Morgan rolled out a new automatic wealth, or ” robo” advisor – an offer made famous by Wealthfront and Betterment.

This year, SoFi, Betterment, Wealthfront, Robinhood, and CreditKarma have all made plays into some sort of high-yield account with at least a 2% annual percentage yield. The national average for example on savings accounts, is .10%, according to Bankrate.com. Wealthfront’s cash account has attracted more than $7.5 billion in deposits since launching in February. Co-founder Dan Carroll told CNBC it’s “going to be really difficult for incumbent firms to pivot to compete on interest rates overnight.”

“Their balance sheets are incredibly dependent on the revenue they make from net interest margin, which includes consumer bank deposits,” Carroll said. “As for Wealthfront, while offering a high interest cash account is a significant contributor to our over 100% growth this year, cash management products are a commodity and really just a means to a greater end of becoming the main financial relationship for this generation.”

Banks’ rates are largely controlled by the direction of the Fed Funds rate, which has fallen since December. That has threatened a big money-maker for banks: net interest margin, or the difference between interest generated by the banks and what they have to pay out to lenders.

PwC Financial Services Advisory Leader Julien Courbe said part of the reason fintech companies are able to offer higher rates for their deposit products is because their customer acquisition costs are lower. Their eye-popping APY can be especially attractive to customers who are shopping based on rates alone.

But it’s more likely to influence the regional banks than bulge bracket names like Citi, J.P. Morgan, Bank of America, and Wells Fargo. The big four banks have a big enough market presence, convenience of branches and ATM networks that give them a leg up without “having to compete on the rate itself,” Courbe said. The major banks also reported better-than-expected results on retail businesses last week, thanks in part to solid loan growth that helped them offset lower interest rates.

“The big four banks don’t feel the need to leverage rates as a trigger to attract more customers,” Courbe said.

Goldman Sachs’ Marcus is the only big Wall Street name with a rate above 2%. But in many ways, counts itself as a start-up in its digital banking efforts. The firm’s consumer banking business brings in $1 billion in deposits per month and launched its first credit card with Apple.

Regional banks, meanwhile, are scrambling to compete with the big four and trying “more aggressive” tactics, he said. “In order to do this, they need to create more attractive deposits.”

One possibility is more deal activity – either buying up fintech companies or between banks themselves – to compete on technology. BB&T and SunTrust announced earlier this year they were combining to create the sixth-largest U.S. bank in $66 billion deal. The combined bank plans to focus on technology to compete with giants like J.P. Morgan and stay relevant among endless mobile and start-up banking options.

“This is only going to create an environment and a context for more mergers acquisitions,” Courbe said.

Pressure from fintech isn’t likely to slow down, especially as venture capital names continue to subsidize the new offerings. Global VC spending on fintech start-ups topped $39 billion in 2018, more than doubling from a total $18 billion a year earlier, according to a recent report from CB Insights. Japanese investing giant SoftBank is one of SoFi’s biggest investors, while Sequoia Capital and Kleiner Perkins are well-known investors in Robinhood.

“People are putting money behind start-ups because they believe there is another way to monetize the customer base,” CB Insights’ Davis said. “But these customers want access to high yield savings accounts, and they don’t want to be over-drafted.” 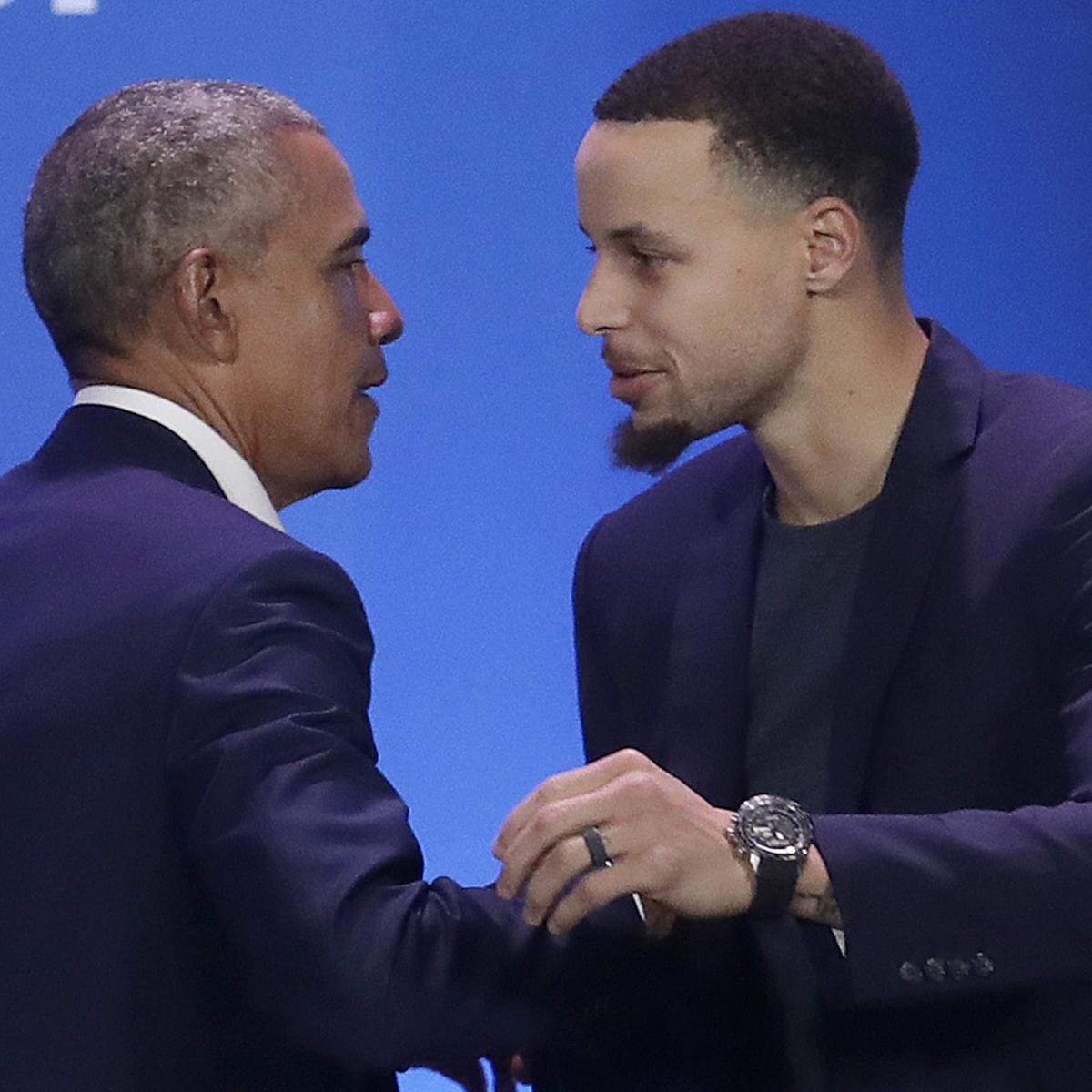 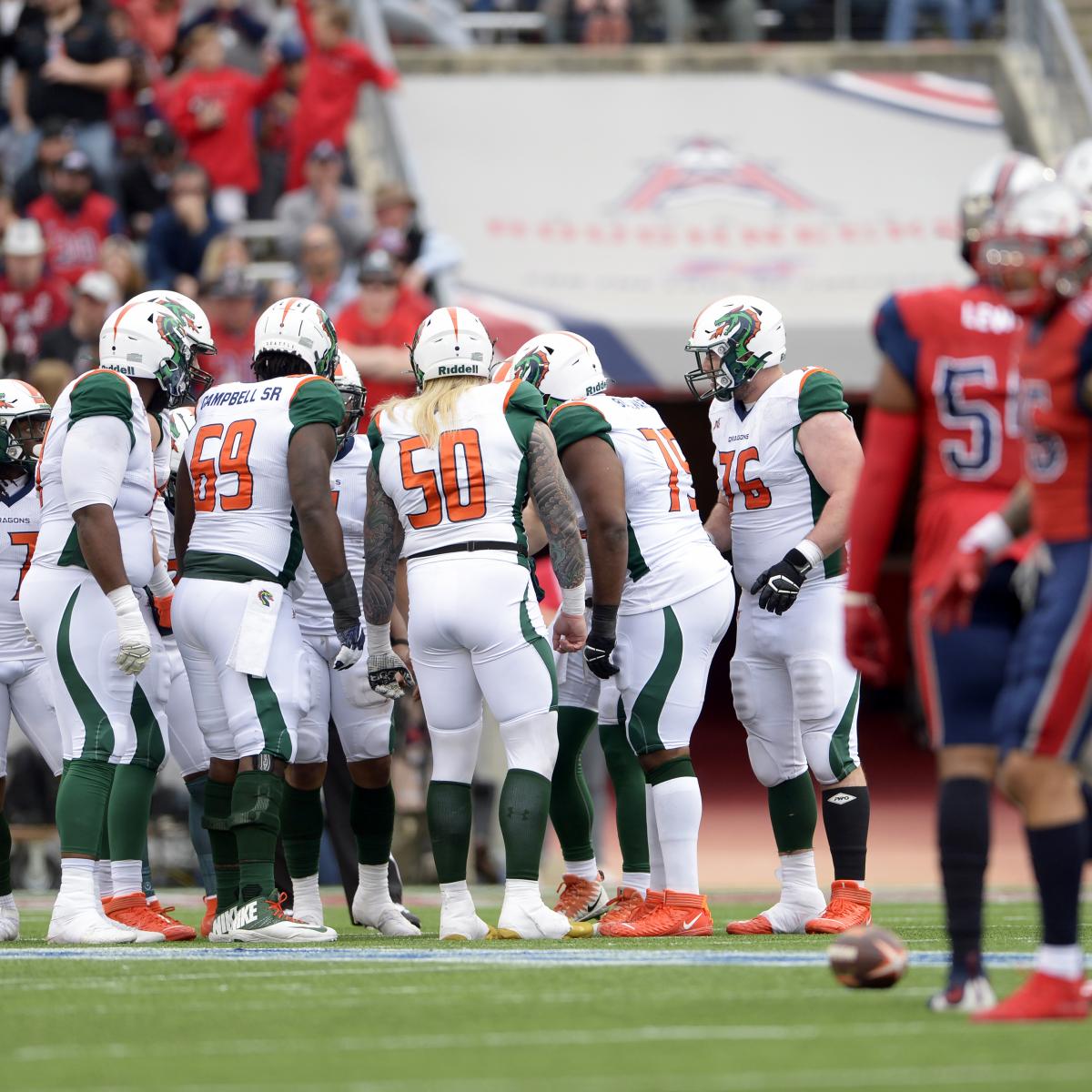 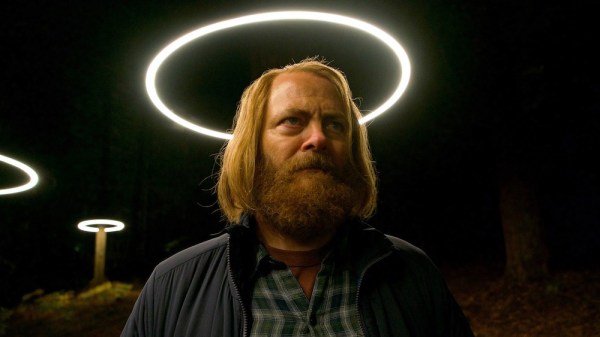 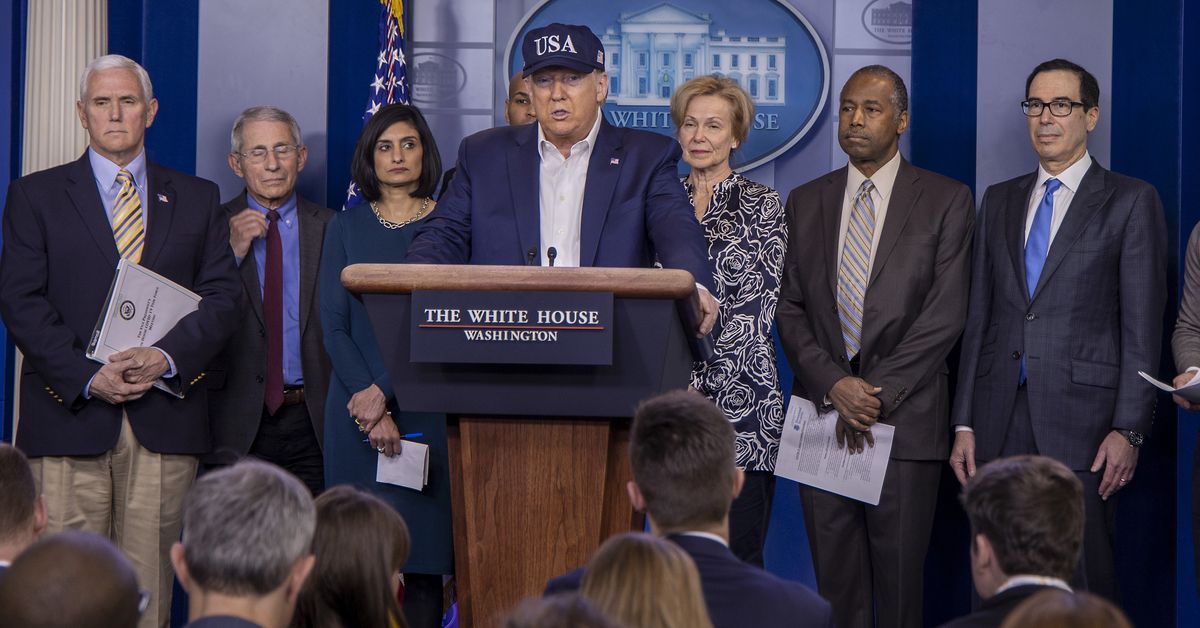