The Samsung Galaxy Fold was originally supposed to go on sale April 26, but after some early struggles and concerns about durability, Samsung postponed the Galaxy Fold’s launch in an attempt to fix those issues. But now, the Fold’s biggest bendy competitor- the Huawei Mate X -has been delayed, and somehow, it’s Samsung’s fault.

Back at Mobile World Congress in February, Huawei said the Mate X would go on sale this June. However, after seeing the response to the Galaxy Fold’s failed launch, in interviews with the Wall Street Journal and CNBC, Huawei said that it has now decided to take a more “cautious” approach.

A spokesperson for Huawei told CNBC, “We don’t want to launch a product to destroy our reputation.” Instead, Senior Vice President Vincent Peng told WSJ, Huawei will release the Mate X “as early as we can.”

In a lot of ways, doing a traditional review of the $2,000 Samsung Galaxy Fold is pointless. Anyone …

For a phone that’s slated to start at 2,300 euros (around $2,600) and come with 8GB of RAM, 512GB of storage, support for 5G, and that all-important 8-inch foldable screen, postponing the Mate X’s launch to make sure any kinks have been addressed before it goes on sale is certainly a prudent decision. But at the same time, I have to wonder why, on a product this important, Huawei wasn’t already putting out the best possible device. Of course, the same can be said of Samsung, whose delay of the Galaxy Fold means Huawei no longer has to rush out of the gate.

At least it seems the Mate X’s release won’t be effected by the U.S. government’s recent decision to place Huawei on the Entity List, which prohibits U.S. companies from supplying good or services to organizations seen as a national security risk.

Huawei told CNBC that because the Mate X was announced before being added to the U.S.’s Entity List, it will still be able use Android as its primary OS. This stands in contrast to the recently announced Honor 20 Pro, which has now been delayed indefinitely because of Huawei’s inability to license Android for use on future phones.

Still, now that this year’s two most important foldable phones have been delayed, it feels like the whole bendable phone trend has suffered a serious setback. But in the end, these delays may simply mean consumers end up with more reliable foldable devices in the future. 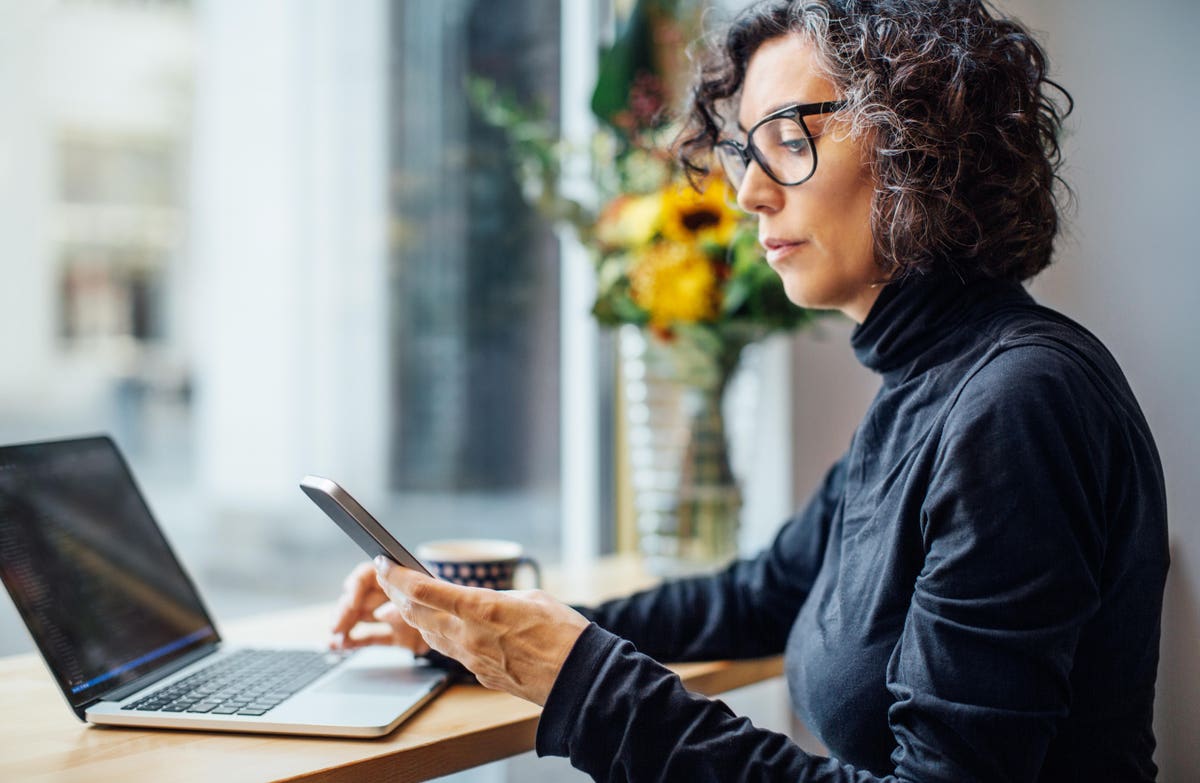