A black retired St. Louis police captain was shot and killed while attempting to protect a neighborhood store early on Tuesday, as residents joined in the protests and unrest sweeping the nation, unhappy at their own city’s targeting of black people.

Dorn retired in 2007 after serving 38 years with St. Louis Metropolitan Police. He later served as police chief at Moline Acres, in the suburbs of St. Louis. His wife is a sergeant with the St. Louis police.

His death was broadcast on Facebook Live. “You killed a man over some TVs,” a man recording the video yelled at people fleeing the scene in vehicles. “That’s somebody’s granddaddy.”

The Ethical Society of Police, a black police union in St. Louis, called the killing “tragic and senseless.”

“Looters murdered him at a pawnshop last night,” the organization wrote on Facebook. “He was the type of brother that would’ve given his life to save them if he had to. Violence like this is not the answer, whether it’s a citizen or officer.”

The day after his death, a handwritten sign was left on the sidewalk where Dorn died. “Y’all killed a black man because ‘they’ killed a black man??? Rest in peace,” it read, according to the St. Louis Post-Dispatch.

Dorn’s death quickly attracted the attention of conservatives and others arguing for law and order, including President Donald Trump, who tweeted, “Our highest respect to the family of David Dorn, a Great Police Captain from St. Louis, who was viciously shot and killed by despicable looters last night. We honor our police officers, perhaps more than ever before.”

Donald Trump Jr., the president’s son, questioned why presumptive Democratic presidential nominee Joe Biden was “silent” about Dorn’s death. “Does his life not matter to Joe because it doesn’t fit his leftwing narrative about the riots and looters?!?” tweeted Trump Jr.

Dorn was not in his police uniform when he was killed, and it is unclear if those who shot him had any idea that he was a retired officer.

His wife, Ann Marie Dorn, said her husband was friends with the owner of the pawnshop and would help with security.

St. Louis police Chief John Hayden said Dorn was “exercising law enforcement training” in trying to protect the store when he was killed.

“David Dorn was a fine captain,” said Hayden. “Many of us young officers looked up to him.”

City officials told a local public radio station that Dorn was a mentor to younger officers and worked to help build trust between police and residents in the predominantly black neighborhoods of north St. Louis.

As protests roiled the nation again on Tuesday night, St. Louis was the site of some of the worst violence. Four police officers were shot in a separate incident and more than 45 businesses were robbed.

St. Louis has a long history of racial strife, with black police officers often finding themselves at the center. Since 2017, two black officers have been injured by white colleagues who didn’t realize they were cops: one plainclothes detective was beaten by a group of officers while at the scene of a protest, and another off-duty officer was shot while assisting colleagues to make an arrest.

In recent years, some of the city’s highest-ranking black law enforcement officials have raised concerns that department practices have played a role in eroding trust among black residents. Those practices, they said, include stopping black residents at a disproportionate rate and posting racist statements on social media. One white veteran officer, Thomas Mabrey, linked to a blog calling Black History Month, “Annual Bash America Month.” Another, Ronald Hasty, posted an image of the Confederate flag, with the caption: “We will not back down from our heritage.”

In January, St. Louis’s first black elected district attorney, Kim Gardner, filed a lawsuit against the city and its biggest police union, alleging that the union “has gone out of its way to support white officers accused of perpetrating acts of violence and excessive force against African American citizens.” The suit, which is ongoing, also accused the city of failing to take disciplinary action against white officers who have made “racist and offensive posts,” while “black officers are punished much more severely for minor infractions.”

Heather Taylor, leader of the Ethical Society of Police, an alternate union founded to fight racial discrimination within the force, announced her members’ support for the lawsuit, noting that the backlash among some white officers to the claims of institutional racism was “a slap in the face to minority and non-minority officers with whom we are proud to serve.”

In the years since protests erupted in neighboring Ferguson, at least five black men have been killed by police while attempting to flee from a stop, and several officers disciplined for making violent or racist statements.

A 2017 data analysis by Vice News found that of the 50 largest departments in the country, St. Louis’s police force had the highest rate of officer-involved shootings from 2010 to 2016.

St. Louis Metropolitan Police Department officers fatally shot eight people in 2019 – all but one were black, though less than half of the city’s population is black.

No charges were filed against the officers who fatally shot Mansur Ball-Bey, who was black, as he ran away while holding a gun in 2015, leading to protests that the department dispersed with tear gas.

Protesters filled the streets again in 2017 after former police officer Jason Stockley was acquitted of murder charges for shooting Anthony Lamar Smith during a traffic pursuit, even though the squad car’s cameras captured Stockley saying he was “going to kill this motherfucker.”

During those 2017 demonstrations, three of the officers assigned to the department’s Civil Disobedience Team exchanged text messages that expressed “disdain” for the protesters and “excitement about using unjustified force against them,” according to a federal indictment later filed.

Last year, two officers were fired for posting racist memes and messages on a Facebook group tied to dozens of current and former St. Louis cops.

While some of his colleagues’ actions had contributed to the building frustration aimed at police, Dorn had been among those seeking to ease tensions, according to those who knew him. His family said the grandfather had a close community relationship to the neighborhoods he had long served.

They also believed he would forgive the person who killed him. “My dad wouldn’t be mad. He’d try to give them another chance,” Dorn’s son, Brian Powell, told KMOV4.

“The fact that he was protecting and serving – this is the way, I feel in my heart of hearts, that he would have liked to leave this earth,” said Powell.

Powell called on those robbing stores and damaging property to stop and instead return the focus onto anti-police brutality.

“They’re forgetting the real message of the protest and the positiveness that’s supposed to come out of it,” said Powell. “And we get this negative light shown on a situation that really needs light to be brought to it.” 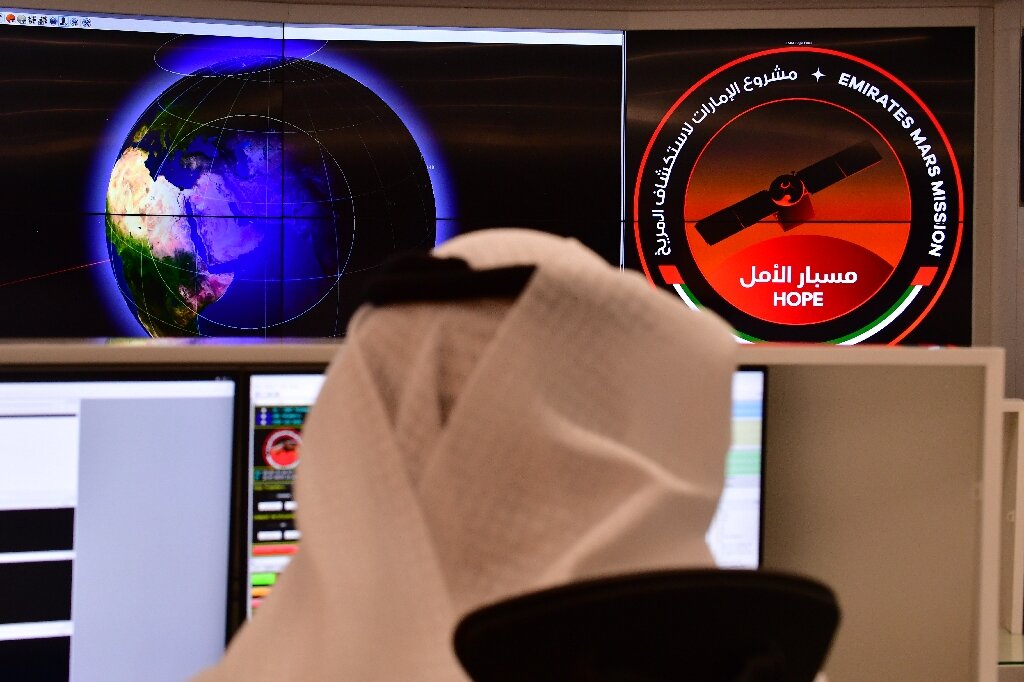