It was reported, last August, that Fresh Off the Boat writer-producer Rachna Fruchbom will be writing a new series about another immigrant family. Produced by 20th Century Fox TV, now part of Disney Television Studios, the show was then being eyed by ABC. Yesterday, a report by confirmed that there will be new characters added to the narrative of the show which got renewed for its sixth season, last summer.

The Indian immigrant characters, played by actors Preity Zinta and Vir Das, will be introduced in the show through an episode that will be filmed in mid-November. They will be playing the parents of a girl who goes to the same school as the Fresh protagonist, Eddie Huang played by Hudson Yang. The introduction of the new characters have firmed up expectations of the new show, tentatively titled Magic Motor Inn, centering around an Indian-American family.

Reportedly, Das’ character is called DC and Zinta’s Meena. While a lot of TV shows and films, in their bid towards fair representation, are engaging actors of color (most recently, Dev Patel in Amazon Prime’s Modern Love), their efforts have mostly been limited to South Asian actors in the diaspora. The casting of Zinta and Das, who are based in India and have very active careers in the country, is a welcome change and, hopefully, will set an example to be followed by other content creators.

Fruchbom, an Indian-American, is presently under an overall deal with 20th Century Fox TV. Starting off as a writer on Fresh, she rose to being the supervising producer on the show. Apart from writing the show, Fruchbom will also serve as the executive producer on Magic Motor Inn, along with Fresh executive producers Jake Kasdan and Melvin Mar.

Preity Zinta made her foray into the Indian entertainment industry as a model in the mid-nineties and then shot to stardom in early 2000s. Known for her honesty and straightforward nature, Zinta was last seen in the 2018 film, Bhaiaji Superhit.

Vir Das is a comedian, a YouTube star, and an actor. He has two Netflix specials, Abroad Understanding and Losing It, and has appeared in the recent Amazon Prime series, Jestination Unknown. He was also a part of the Whiskey Cavalier cast.

Neither of the actors have confirmed this development.

While an episode of the show black-ish served as a backdoor pilot for the spinoff series mixed-ish, last season, the introduction of new characters in Fresh is meant to serve as a template for Magic Motor Inn. If ABC decides to go forward with the new show, it’d need a pilot to be shot later, during its designated pilot season. In what seems to be a spinoff series trend, ABC is already playing three family comedy spinoff series: there is mixed-ish, the prequel to black-ish that served as a template for Freeform’s grown-ish. Apart from that, there is Schooled, which is a sequel of The Goldbergs and the Roseanne spinoff, The Conners.

Titus Welliver, the Man in Black, Worked Hard Not to Leak Spoilers on Lost 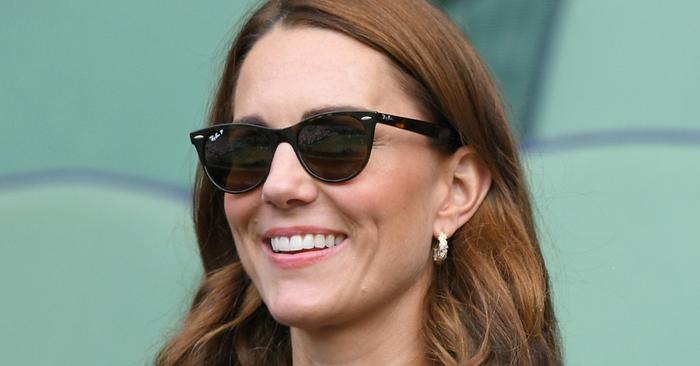 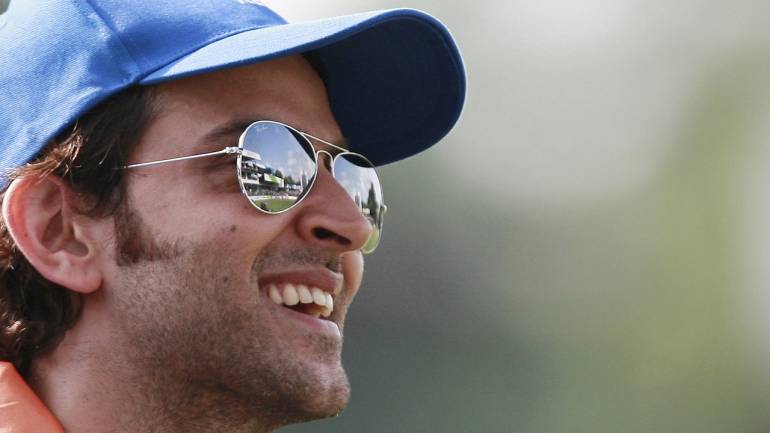 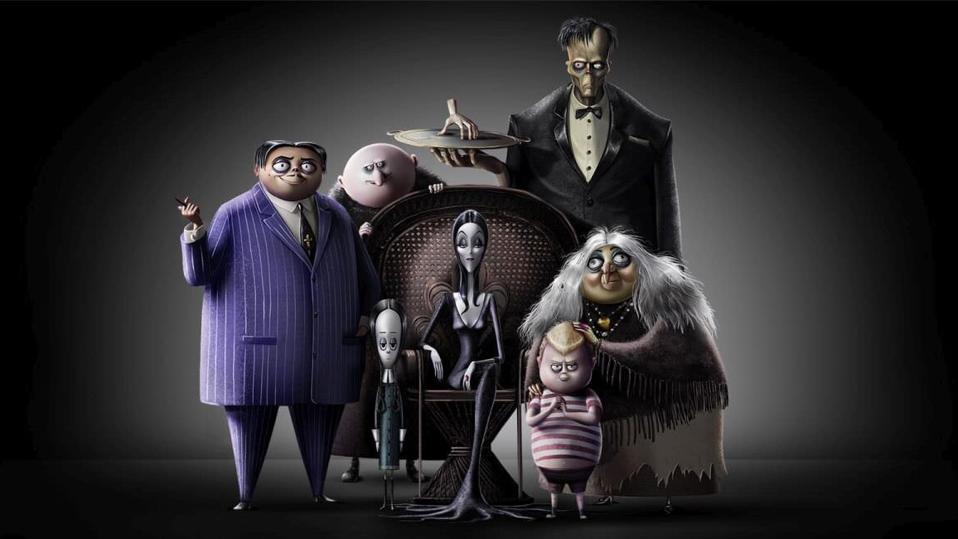